LOVE Island star Montana Brown has defended posting an advert for what some called a "risky" contraceptive method.

🌴 Read our Love Island 2021 live blog for the latest updates 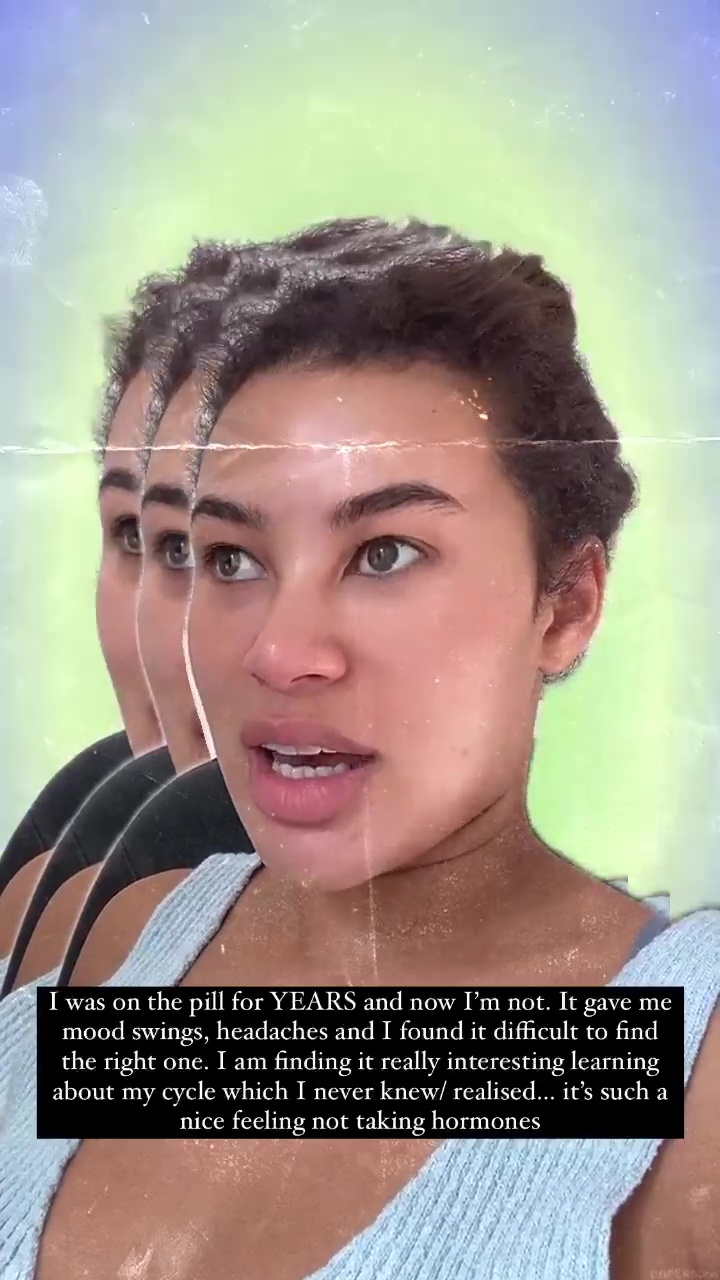 But the stars have been branded "irresponsible" by fans after promoting a birth control app and offering followers a discount on a yearly subscription.

Following the backlash Montana, 25, wrote on her Instagram Story: "I was on the pill for years and now I'm not. It gave me mood swings, headaches, and I found it difficult to find the right one. I am finding it really interesting learning about my cycle which I never knew/realised. It's such a nice feeling not taking hormones."

Hailing the benefits in her original sponsored post shared on March 7th, the star shared: "My mood when I can use natural cycles instead of putting hormones in my body 🥳 like you guys know, I was on the pill for years and I’ve got to a point where I don’t want to be using hormones anymore.

"I had no idea where my actual cycle was and the effect the pill was having on my body. That’s why I’m so happy to have found @naturalcycles it’s actually the first FDA cleared birth control app 🙌🏽" 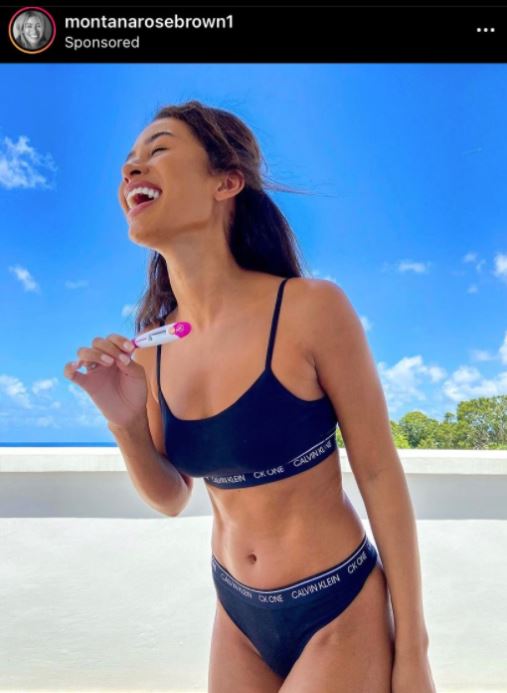 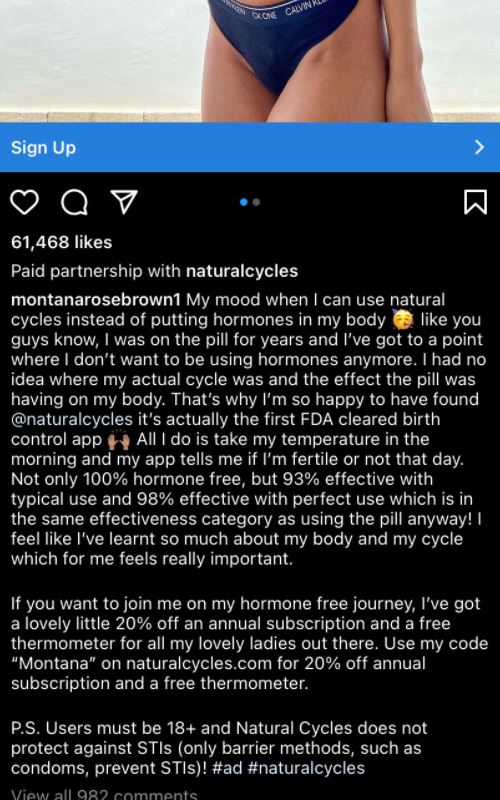 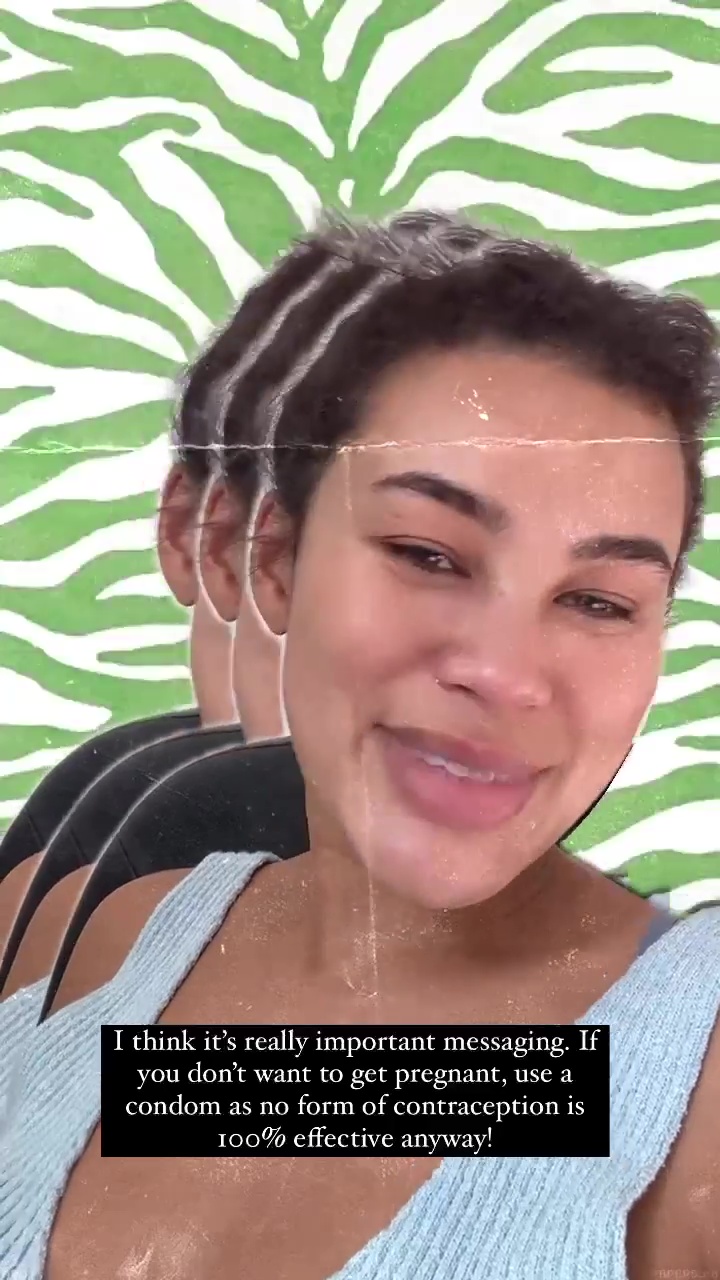 Natural Cycles claims to be 93 per cent effective and is hailed as the world's digital contraceptive.

The reality TV stars took fees to tell their millions of followers how they could easily slash 85 per cent of their debts.

But they failed to mention that the seemingly quick-fix solution, involving an Individual Voluntary Agreement, or IVA, was an alternative to filing for bankruptcy and was not without risk. 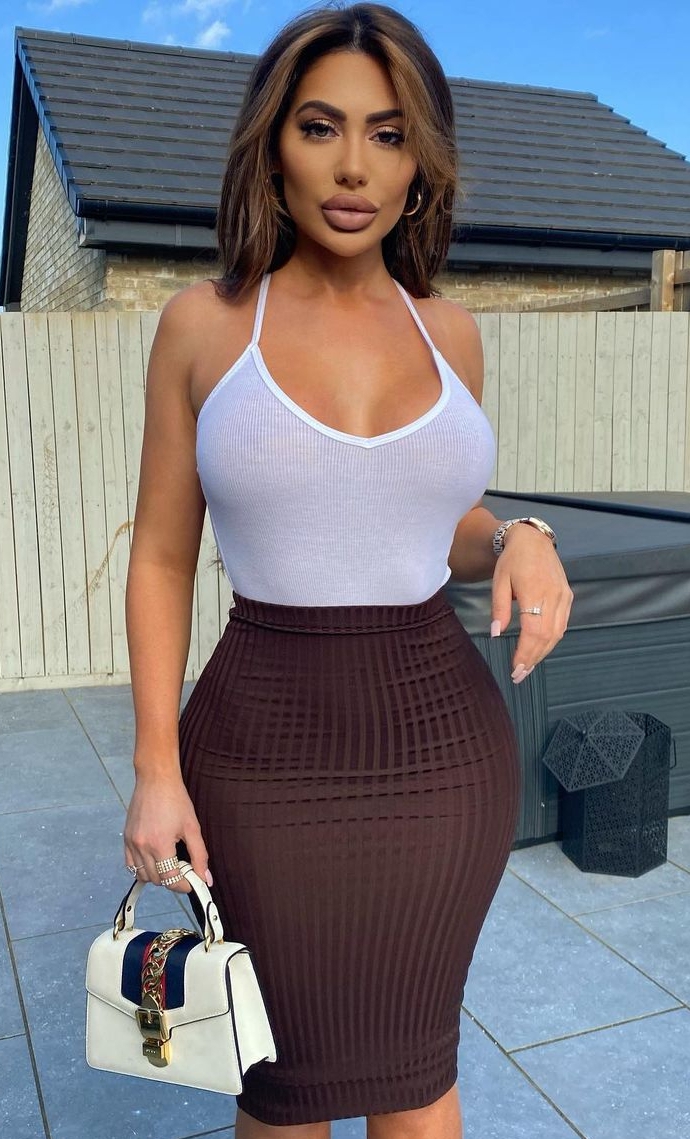 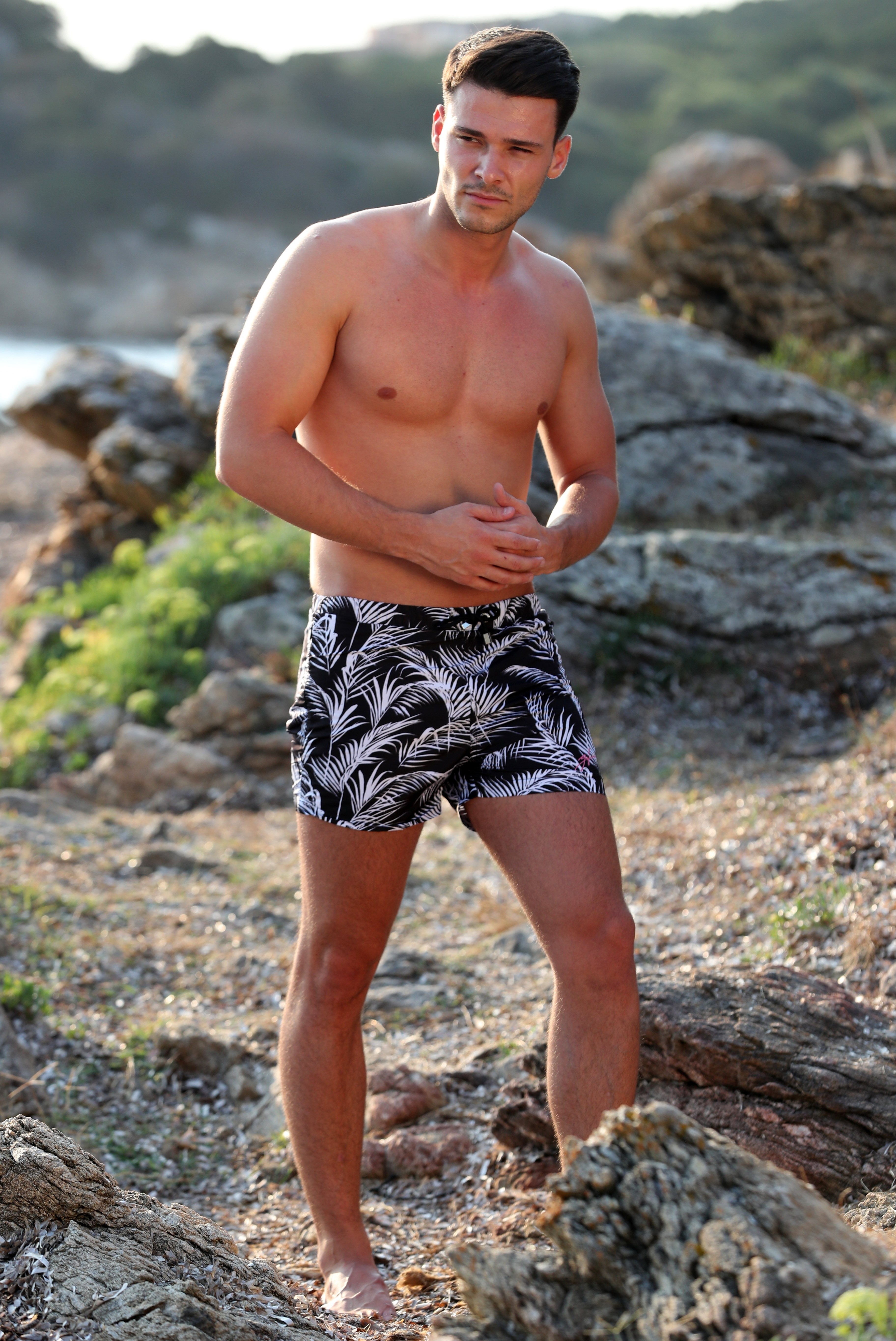 Neither did they say that the ads for Debt Slayers were banned by the advertising watchdog for exaggerating the ease of reducing debt.

In 2019 she posted ads for non-EU-regulated Boombod, which claims its “ten-calorie shots” stop people craving food. 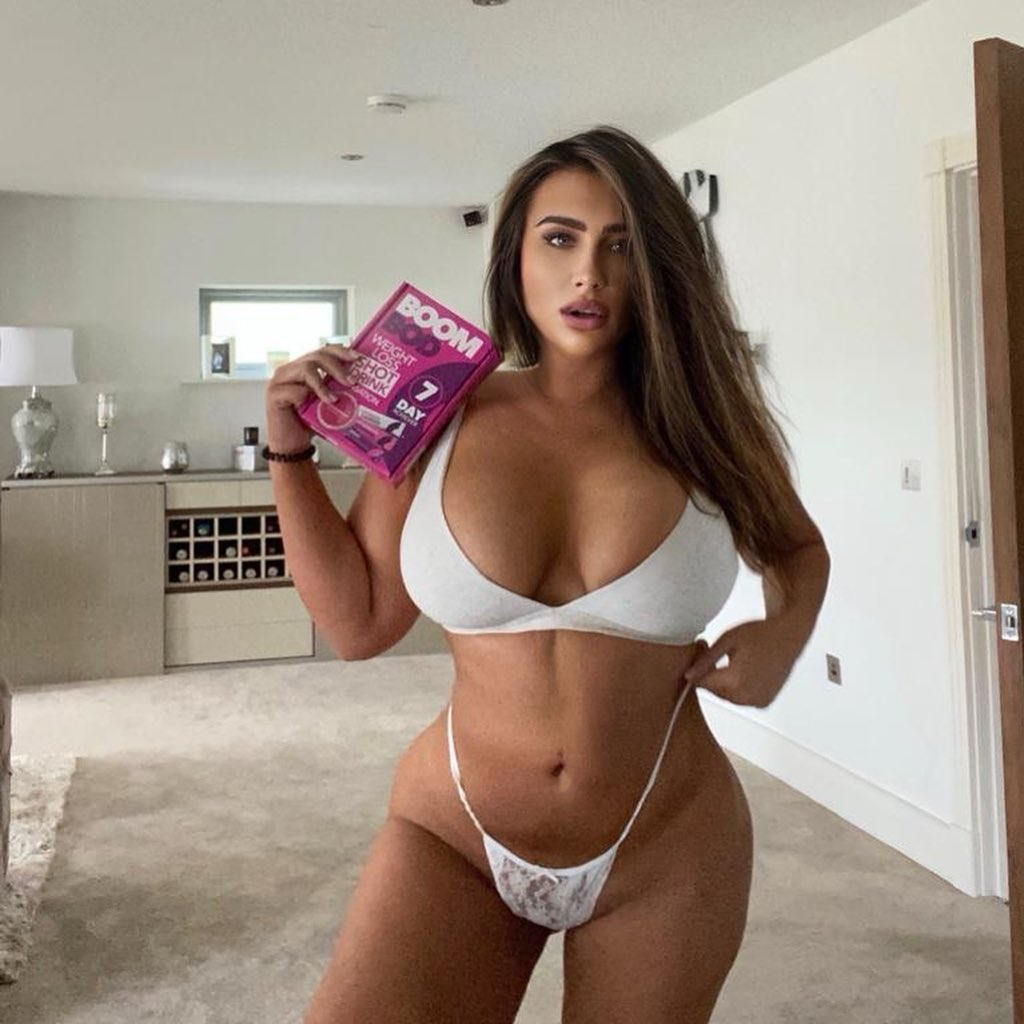 Lauren posted a picture of herself on Instagram in her gym gear holding a Boombod box, with the caption: “Can’t believe these amazing results I’ve gotten with @boombod’s 7 Day Achiever.”

Advertising authority the ASA upheld four complaints which said they were promoting unhealthy weight loss, as she was already slim.

It added: “We were also concerned that the photo of Lauren Goodger appeared to have been edited to make her waist look artificially thin with the result that the images were not representative of her real body shape.”