Netflix subscribers will have to say goodbye to the popular Spanish thriller following the release of the fifth and final instalment. Before Money Heist finally returns, fans are busy figuring out the roles of two pivotal new members of the cast. A hint from showrunner Álex Pina may have revealed a new enemy for the Professor.

Television production around the globe was hit by the effects of the coronavirus pandemic, but filming for Money Heist Part Five is currently underway.

Following the dramatic events of the fourth instalment, Netflix renewed the popular Spanish thriller for a fifth and final season at the end of July.

When fans last left the Professor (played by Álvaro Morte) the former police inspector Alicia Sierra (Najwa Nimri) had infiltrated his hideout to hold him at gunpoint. 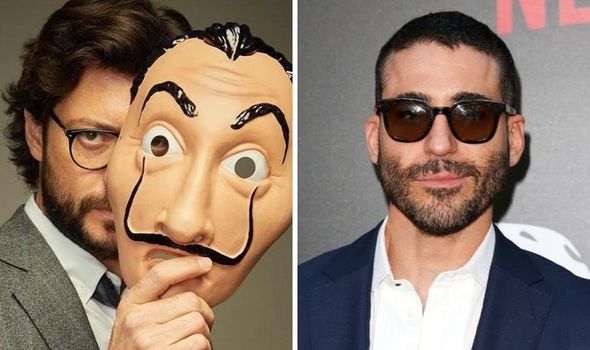 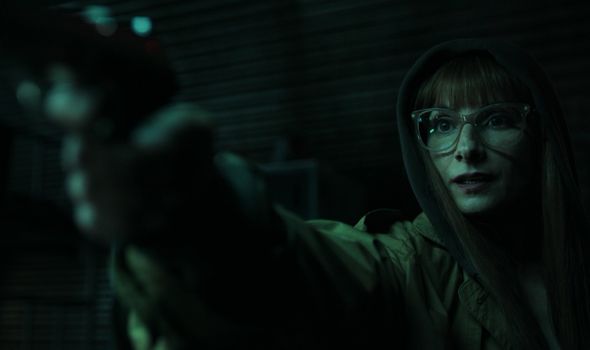 The criminal mastermind’s second hit targeted the Bank of Spain and will most likely come to an end on Netflix later next year.

In the meantime, some recent casting news for Money Heist Part 5 has caused a stir amongst fans.

Newcomers Miguel Ángel Silvestre and Patrick Criado are set to join the ensemble cast for the drama’s final episodes.

At the end of Part Four, the unpredictable and heavily pregnant Alicia Sierra was fired from the Spanish police, leaving the door open for another Inspector to step in. 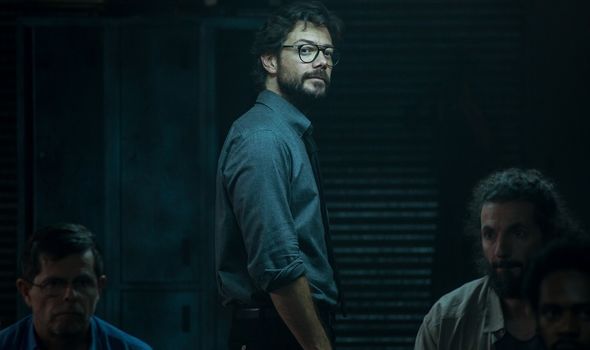 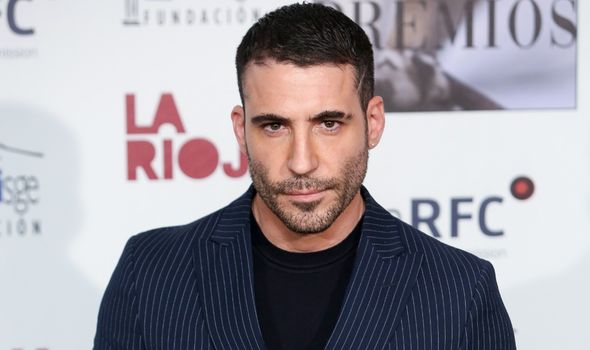 A recent clue from the series’ creator and showrunner Álex Pina may have confirmed the new season will feature one more formidable rival for the Professor to face off against.

Pina explained: “We always try to make sure that our opponents are charismatic, intelligent, shiny.

“In this case, in pure war film genre, we also look for characters whose intelligence can measure up against The Professor’s.”

All signs are pointing to Alicia going into labour at the start of Part Five, rendering her out of action for most of the new season.

Naturally, the police want the best person on the job as the hunt for the Professor continues.

The two stars have also been billed as key players for Money Heist’s final instalment, leading some to think the show will introduce one last cunning villain.

On Reddit, one fan said: “These two characters will get a lot of screen time probably, so I bet one of them will be part of the gang, and the other will be a bloodthirsty cop.”

While another viewer mused: “I don’t know why, but I think the new character of Miguel Ángel Silvestre is going to be the new bad guy of the police.”

With the cast and crew of Money Heist kick starting production for season five, a number of clues have already been revealed, including the potential return of Berlin (Pedro Alonso).

Subscribers are currently waiting on the first trailer for the new season, which may reveal more about Miguel Ángel Silvestre and Patrick Criado’s mystery roles.

Money Heist Parts 1-4 are available to stream on Netflix.