MODERN family will air a special tribute episode ahead of the finale to celebrate 11 years of small screen success.

ABC announced the news on Friday that a one-hour documentary will air before the two-part, one-hour series finale, which will hit our screens on Wednesday April 8 2020. 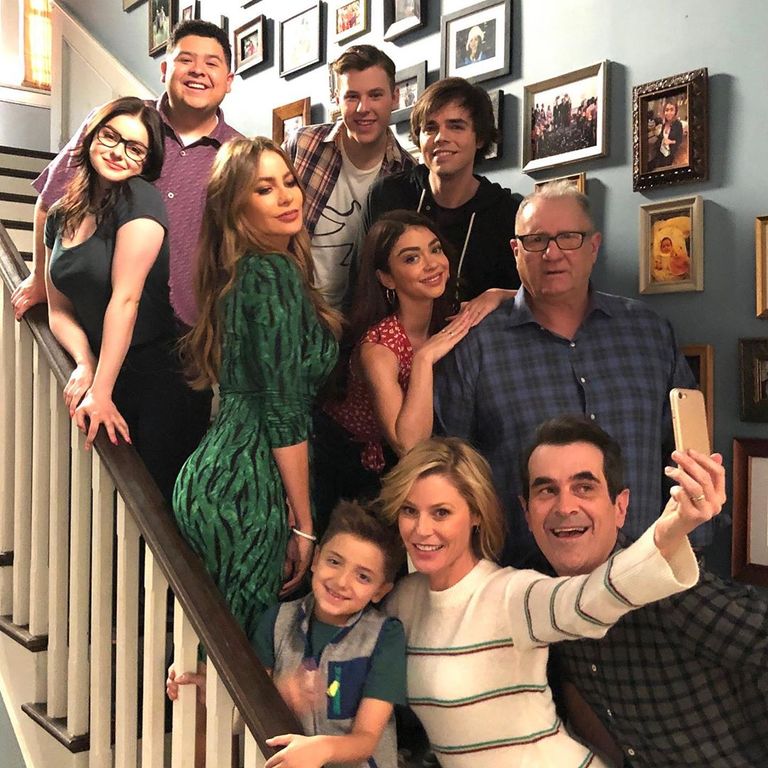 The documentary, A Modern Farewell, will look back at all episodes of the beloved comedy, including those dating back to when it first aired in 2009.

Fans of the show can expect a range of interviews with their favourite cast and crew members.

The special will even give a sneak peek at the table read of the script for the final episode – which is due to air straight after the documentary.

Filming the final scene of the show was extremely emotional for all involved, including co-creator Christopher Lloyd, who told EW: "It's kind of like when you're a kid and your best friend moves away — only it's 100 best friends." 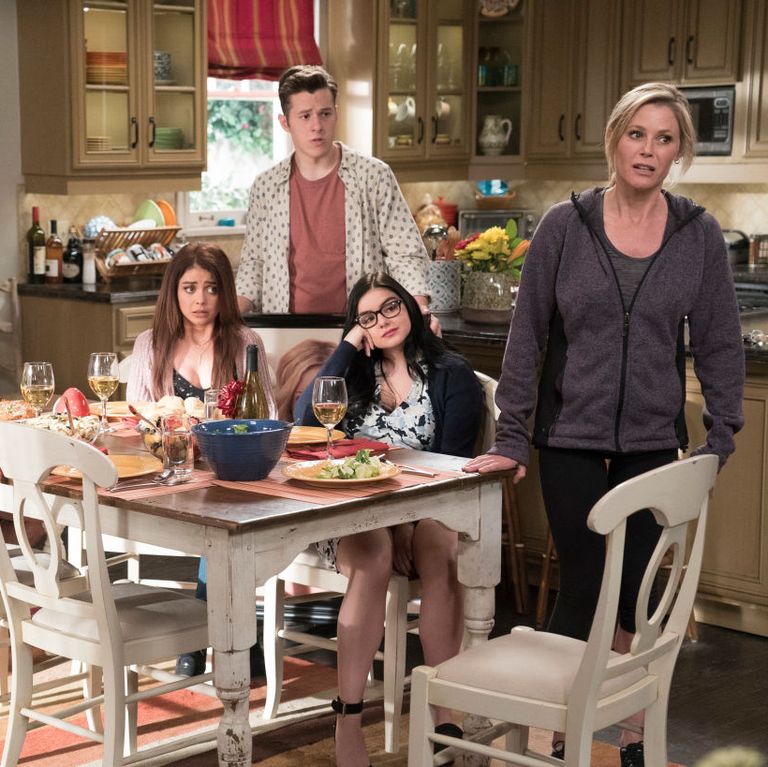 A series of touching photos were released earlier this month to give fans a glimpse of what to expect in the series finale.

To mark the occasion, a series of moving pictures from the set taken during filming for the season finale have been released to the public. 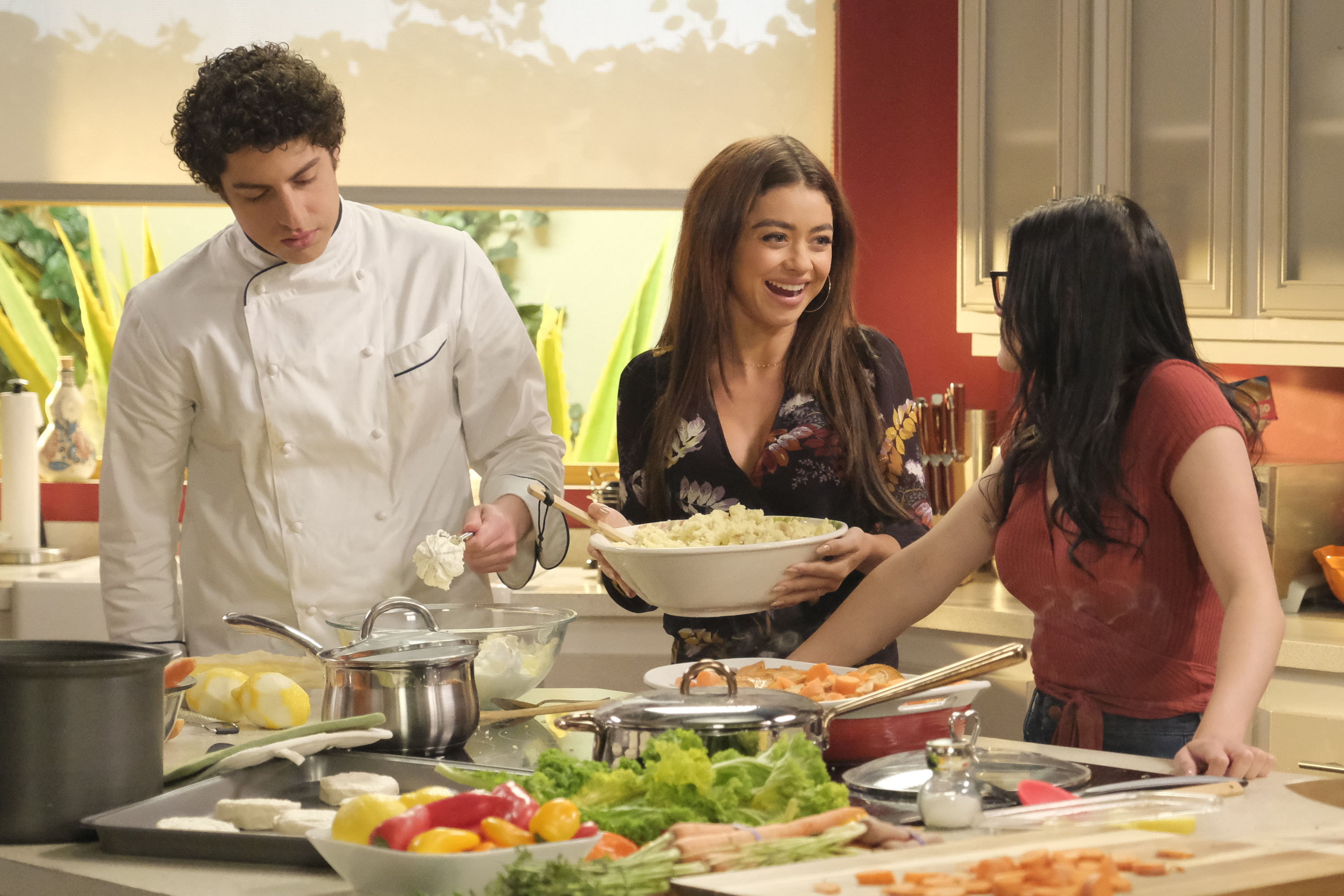 Burrell, who won two Emmys as the dippy dad-of-three, said of their last day on set: “It was like a beautiful torture. It was like being at a wedding and a funeral at the same time.”

The finale opens with a Dunphy home so overflowing with kids and grandkids that Phil and Claire seek shelter in the RV in the driveway.The plot involves a disturbing soft-sculpture gift from Jay Pritchett (Ed O’Neill) to son Mitchell (Jesse Tyler Ferguson) and his husband Cam Tucker (Eric Stonestreet), who are parenting daughter Lily (Aubrey Anderson-Emmons), while considering adopting another child, and still finding time for karaoke – a scene featured in one of the photos.Another of the released snaps sees Jay’s wife Gloria (Sofia Vergara) and sons Manny (Rico Rodriguez) and Joe (Jeremy Maguire), checking out the weird present.

The episode will also include one last sibling humiliation ritual performed by Haley (Sarah Hyland) and Alex (Ariel) Dunphy on their brother Luke (Nolan Gould), which features among the photos, and a bathtub-side scene with Manny and Gloria.

In February the cast broke down in tears on their last day of filming as the sitcom wrapped.

Vergara could be seen crying as she cuddled into her co-stars as the cast sang along to Green Day's Good Riddance (Time of Your Life).

The 47-year-old actress captioned the clip: "What a day! Saying goodbye to our Modern Family" with three love heart emojis.

The one-hour farewell will air on Wednesday April 8 at 9 pm on ABC.