MICHELLE Williams, 41, is pregnant with her third child with her husband, Thomas Kail, 44.

Variety was the first to break the news. 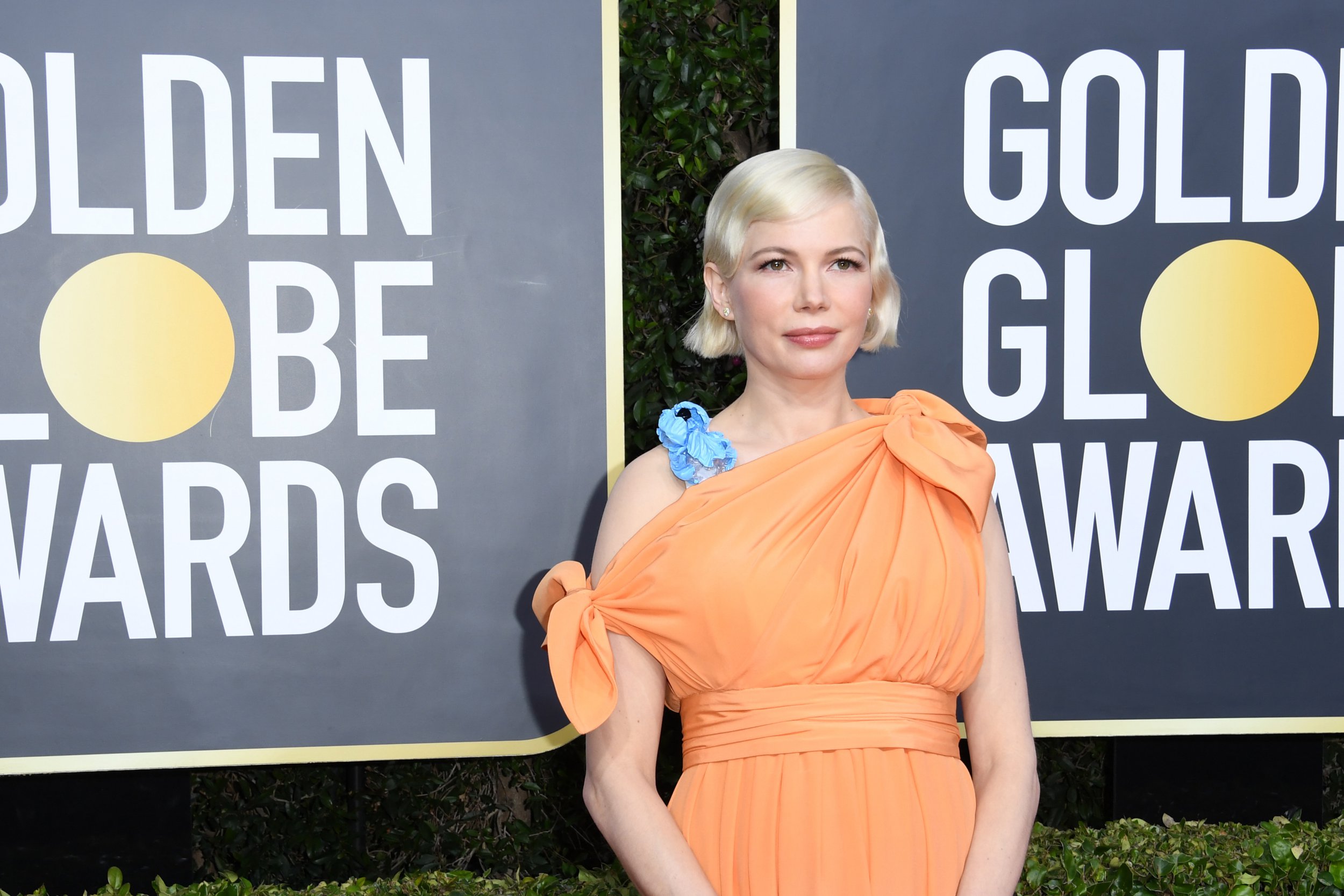 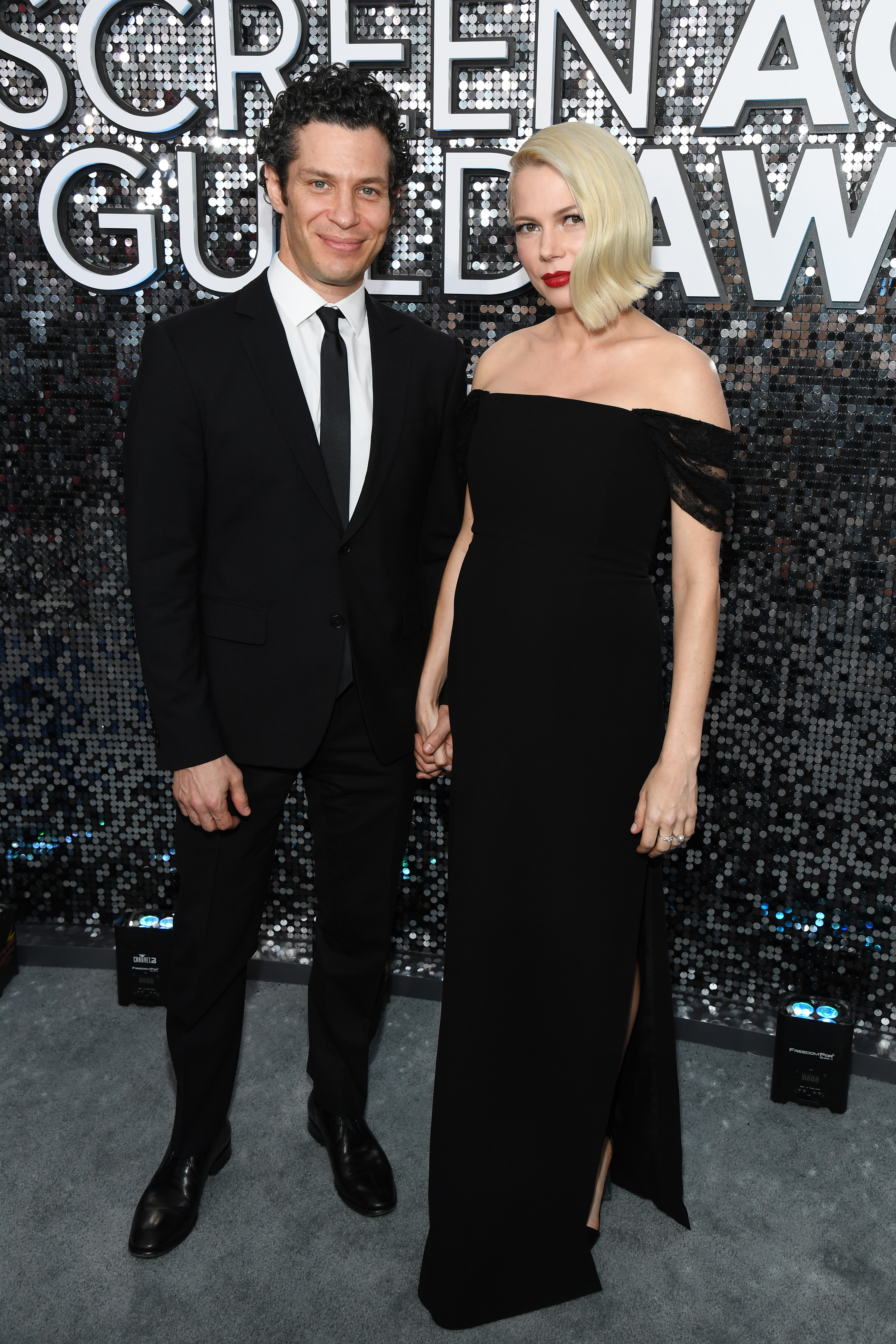 “It’s totally joyous,” she told the outlet. “As the years go on, you sort of wonder what they might hold for you or not hold for you. It’s exciting to discover that something you want again and again, is available one more time. That good fortune is not lost on me or my family.”

This is the second child for her and her husband as they welcomed their son Hart in 2020.

She has a 16-year-old daughter, Matilda, from her relationship with the late actor, Heath Ledger.

Michelle will welcome the baby this fall. 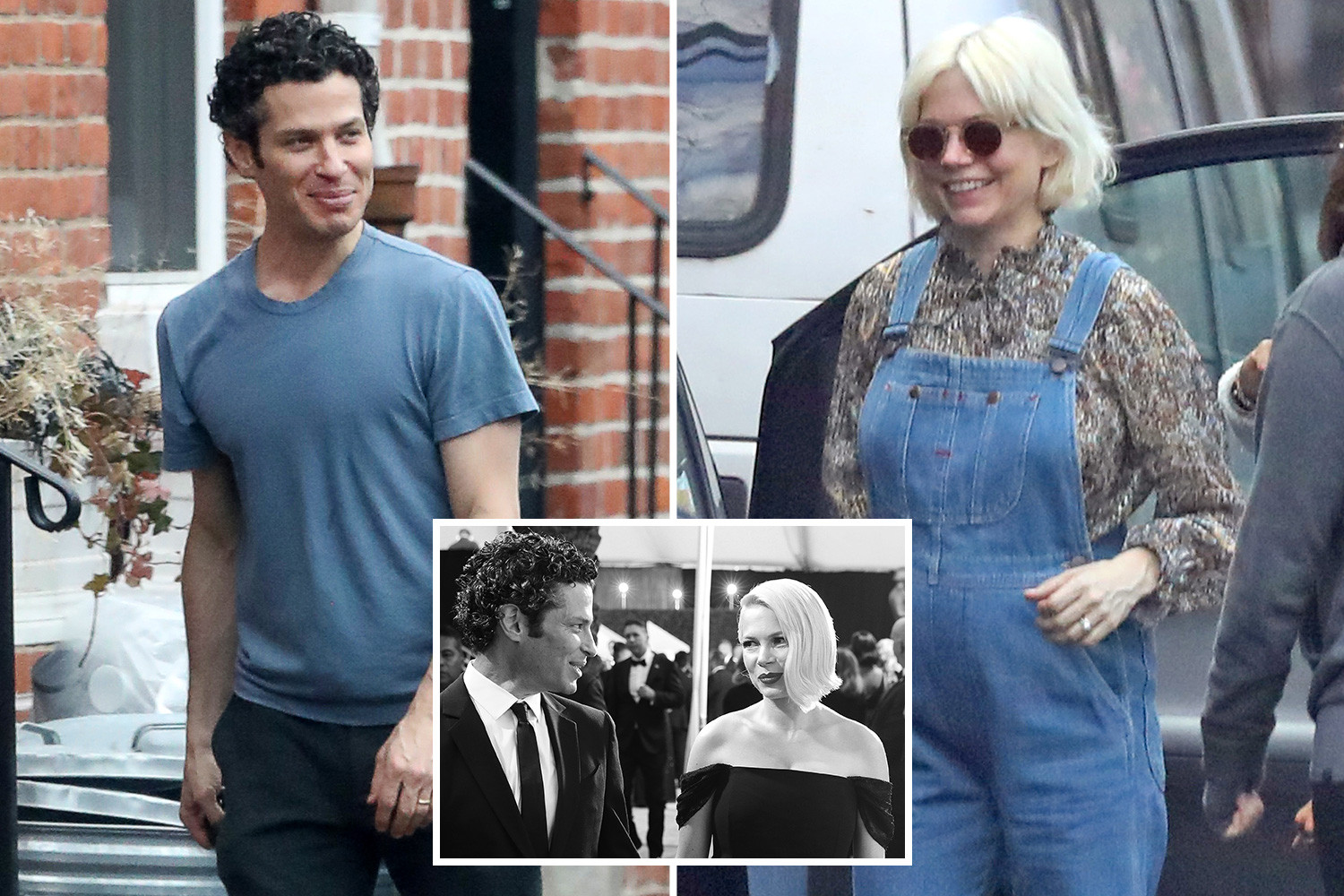 Michelle and Thomas went public with their relationship in in late 2019, when it was revealed that they were engaged and expecting their first child together.

The couple got secretly married in March 2020.

Thomas is best known for directing Hamilton and has worked with Michelle on Fosse/Verdon, which is where they first met.

About welcoming her son during the pandemic, Michelle said, "It was a reminder that life goes on. The world we brought a baby into is not the world we thought we were bringing a baby into, but the baby is ignorant of that. He experiences the unmitigated joy of discovery and the happiness of a loving home.”

Being a mother again made her more commited to her work and improving the world around her.

“There’s nothing that makes you committed to a better world than raising a great kid. It’s the ultimate creative act," Michelle told Variety.

In recent years, The Greatest Showman actress has become an advocate for equal pay reproductive freedoms.

Although she has three children, back in 2020, after accepting an award at the Golden Globes, Michelle made a speech about abortion.

"I wouldn't have been able to do this without employing a woman's right to choose," she said.

The actress, who was pregnant at the time, was given Best Performance by an Actress in a Limited Series or a Motion Picture Made for Television award for her role in Fosse/Verdon, but used her speech as a chance to share her political views.

The actress had the audience captivated as she appeared to hint at her own abortion experience in the past, and urged women to vote for the right to have that choice.

Her speech began: "I’m grateful for the acknowledgement of the choices I’ve made and I’m also grateful to have lived at a moment in our society where choice exists, because as women and as girls things can happen to our bodies that are not our choice.

"I’ve tried my very best to live a life of my own making and not just a series of events that happened to me, but one that I could stand back and look at and recognise my handwriting all over…sometimes messy and scrawling, sometimes careful and precise, but one that I had carved with my own hand."

She continued: "And I wouldn’t have been able to do this without employing a woman’s right to choose. To choose when to have my children and with whom.

"When I felt supported and able to balance our lives knowing, as all mothers know, that the scales must and will tip towards our children."

She continued, "Now, I know my choices might look different than yours, but thank God or whomever you pray to that we live in a country founded on the principle that I am free to live by my fate and you are free to live by yours.

"But don’t forget we are the largest voting body in this country. Let’s make it look more like us."

Along with welcoming a baby, Michelle has plenty of things in 2022 to do to keep her busy.

She will be in the South of France for the premiere of Showing Up, co-starring in Steven Spielberg's The Fabelmans, and then plans on taking a break until the baby is born.

“I got nothing. I wondered if I could work while I was pregnant, but I’m too tired," she told Variety.