MICHELLE Keegan looked like she was feeling the cold as she struggled to keep warm on the set of Brassic.

The 33-year-old actress was pictured on the set of the Sky comedy dressed as her character Erin in a leopard print bomber-style jacket and black trousers. 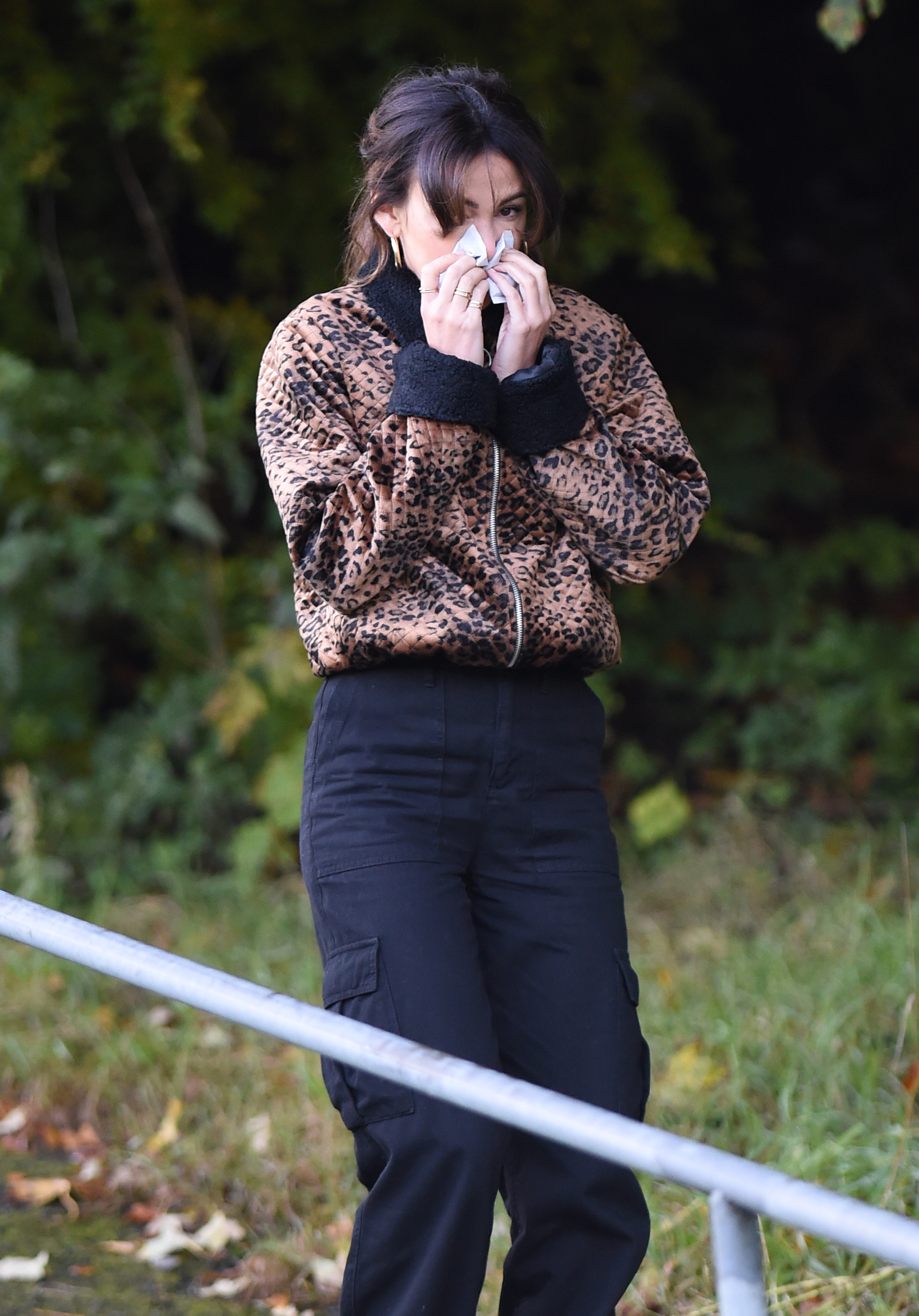 However, the ensemble wasn't enough to protect her from the cool autumn temperatures, and in between takes, Michelle was seen adding a white puffer coat over the top of her costume and opening a packet of hand warmers.

She then held them against her nose and cheeks as she walked to her next scene.

Michelle was also seen having her hair and make-up touched up by members of the crew, who all wore face masks to adhere to social distancing rules.

Michelle also wore a leopard pint face mask at one point as well as her coat to keep warm. 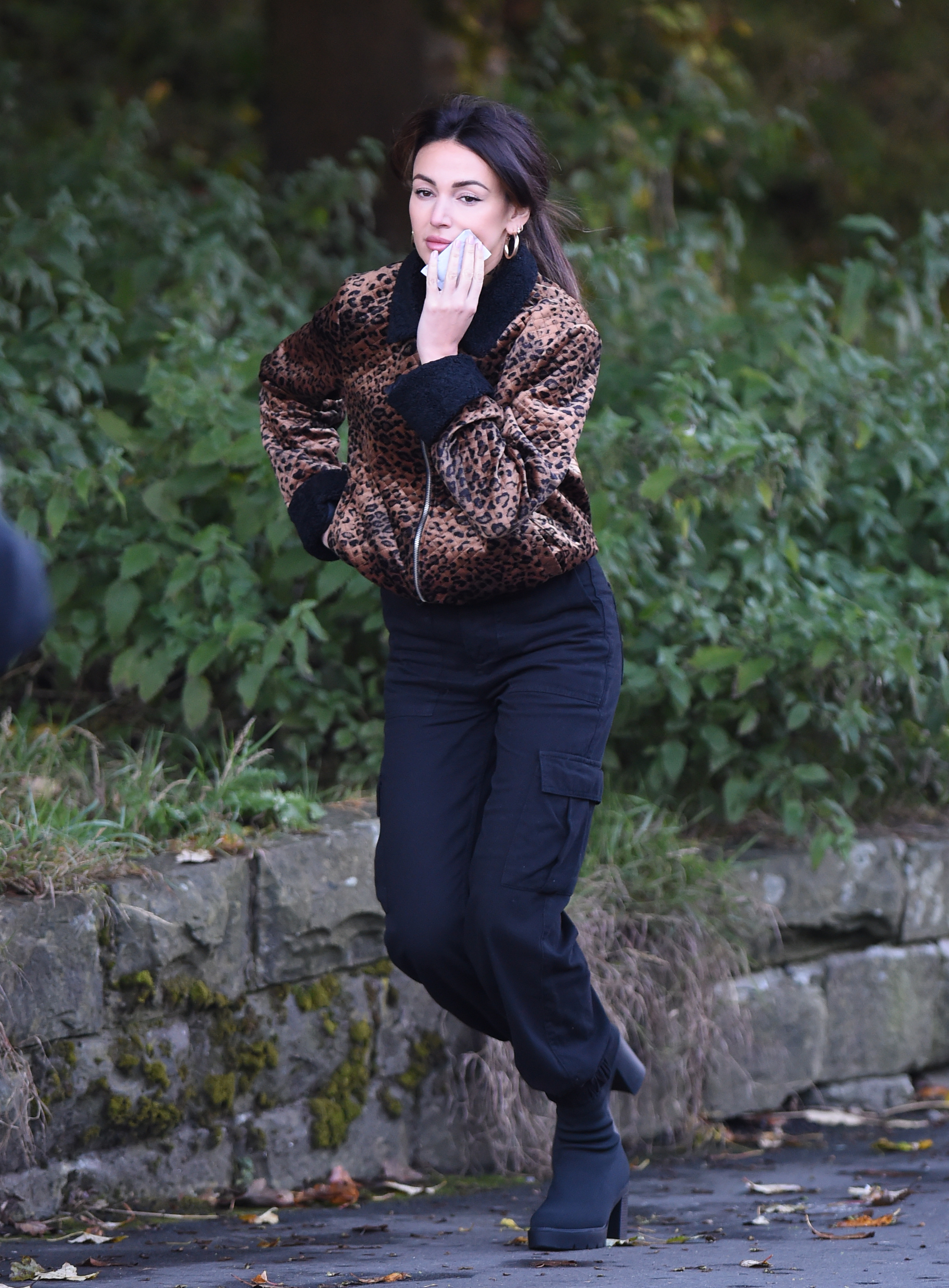 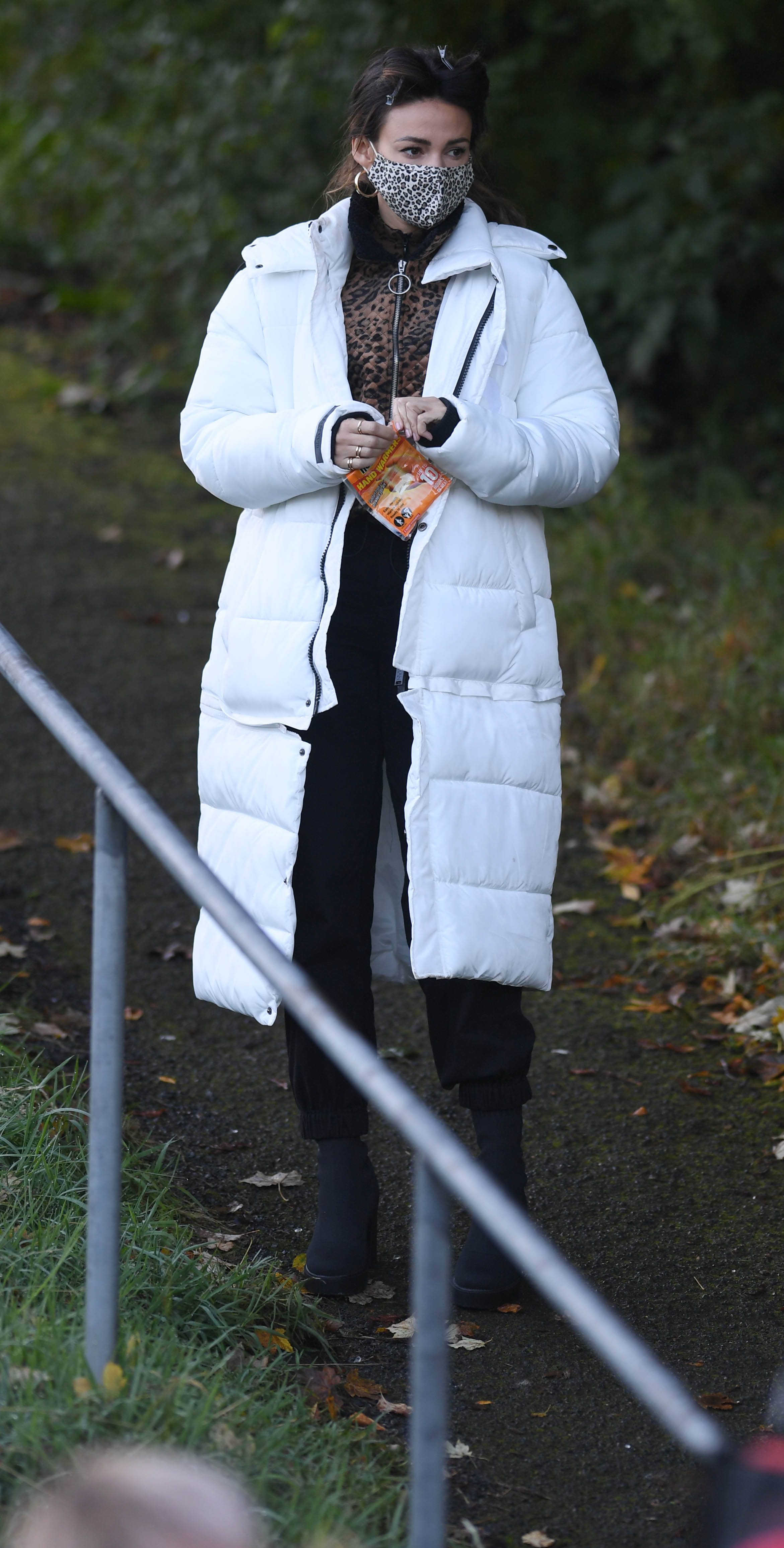 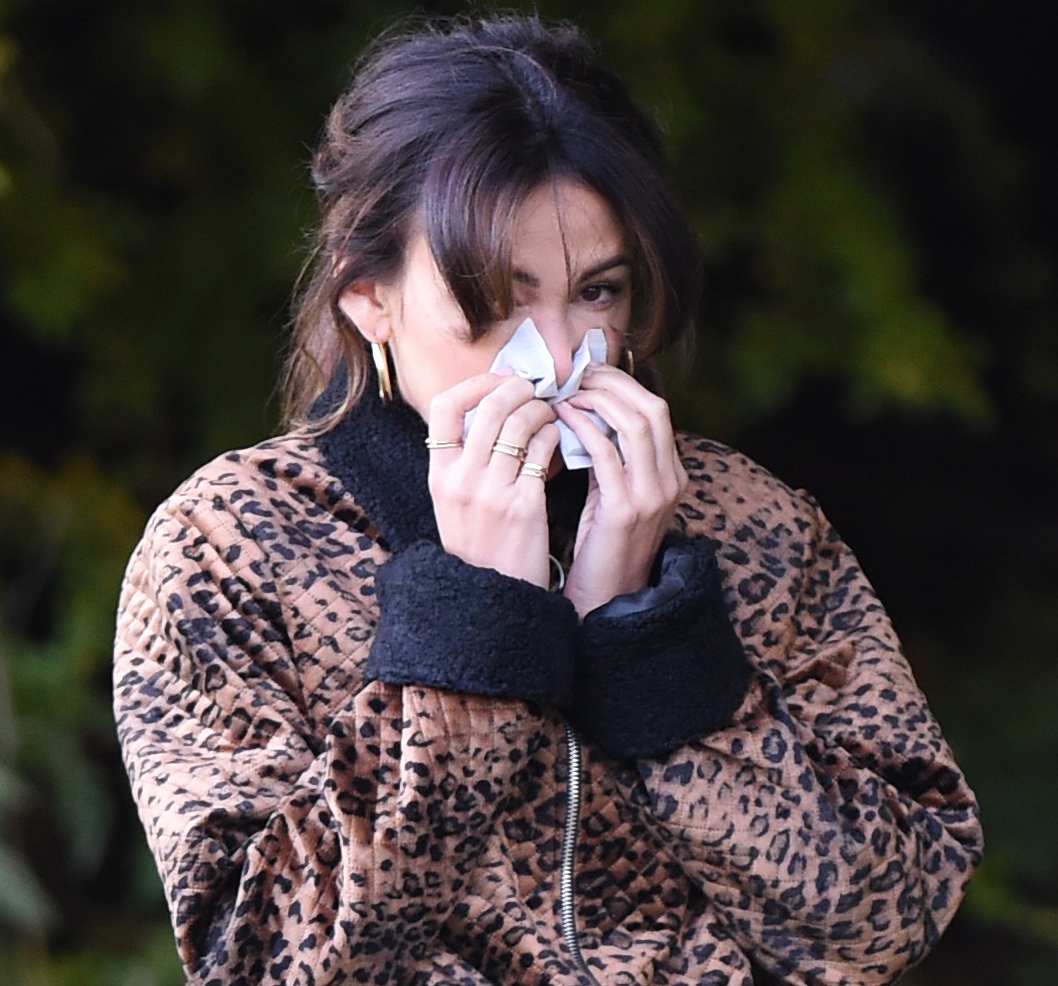 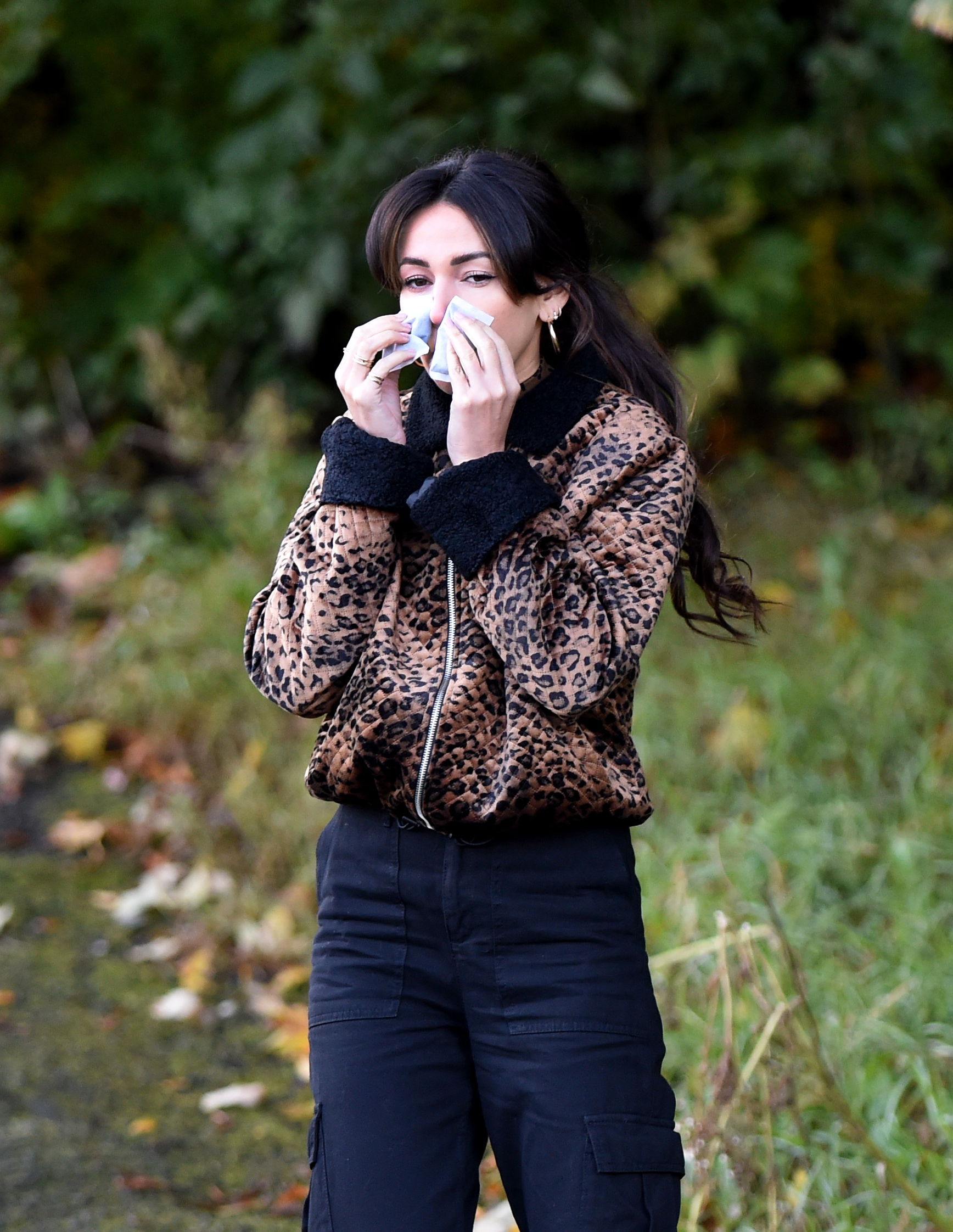 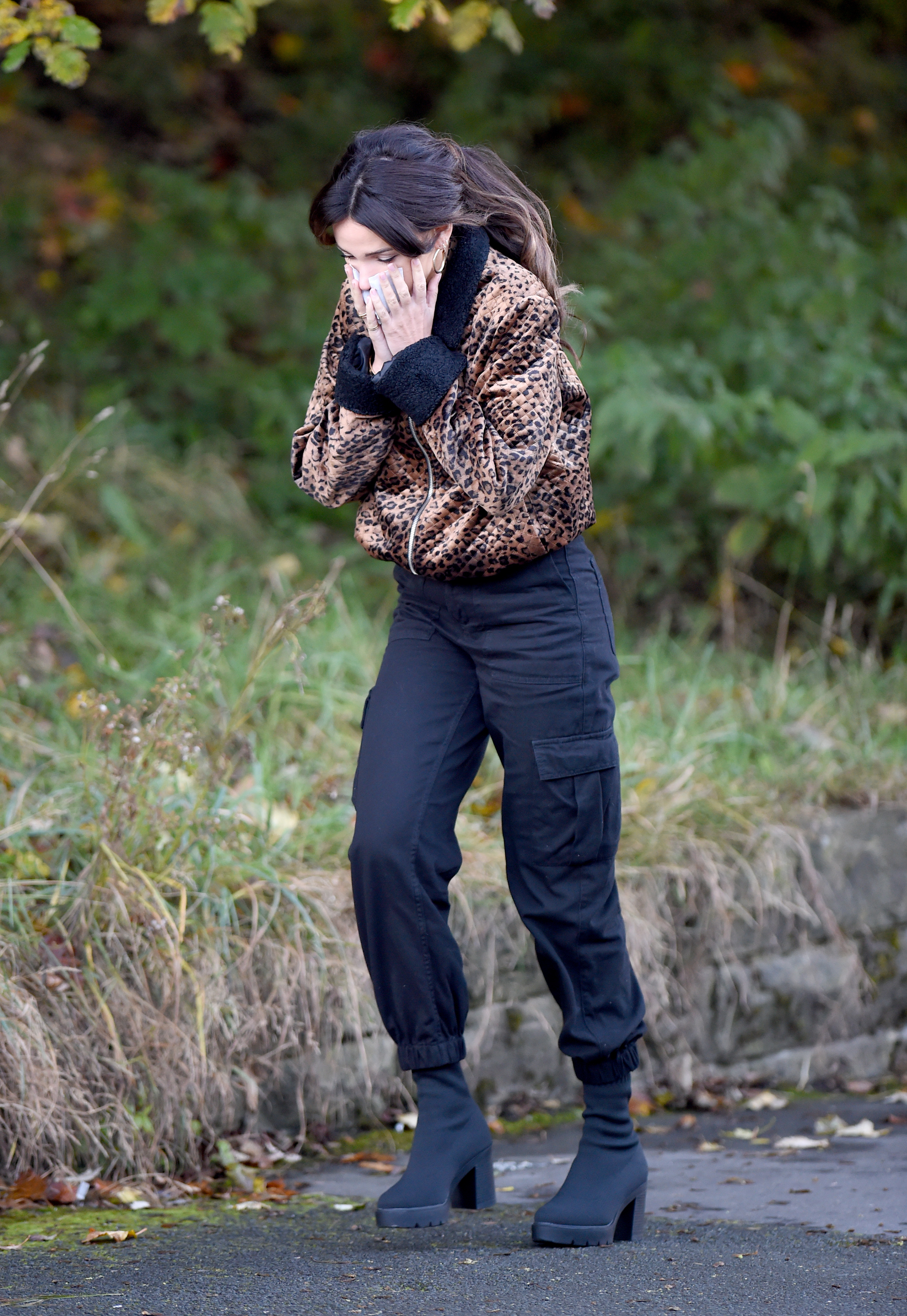 Speaking to the PlotTwist podcast, Michelle previously explained: "I knew she was going to be a really strong female and I wanted her to be an empowering character.

"A lot of the time you see working class mum's portrayed in a dark way or a gloomy way and hard done by but Erin doesn't feel like that.

"She's ambitious, she's the mother hen of the group and I knew that's how I wanted her to be portrayed, in a positive way not a negative way." 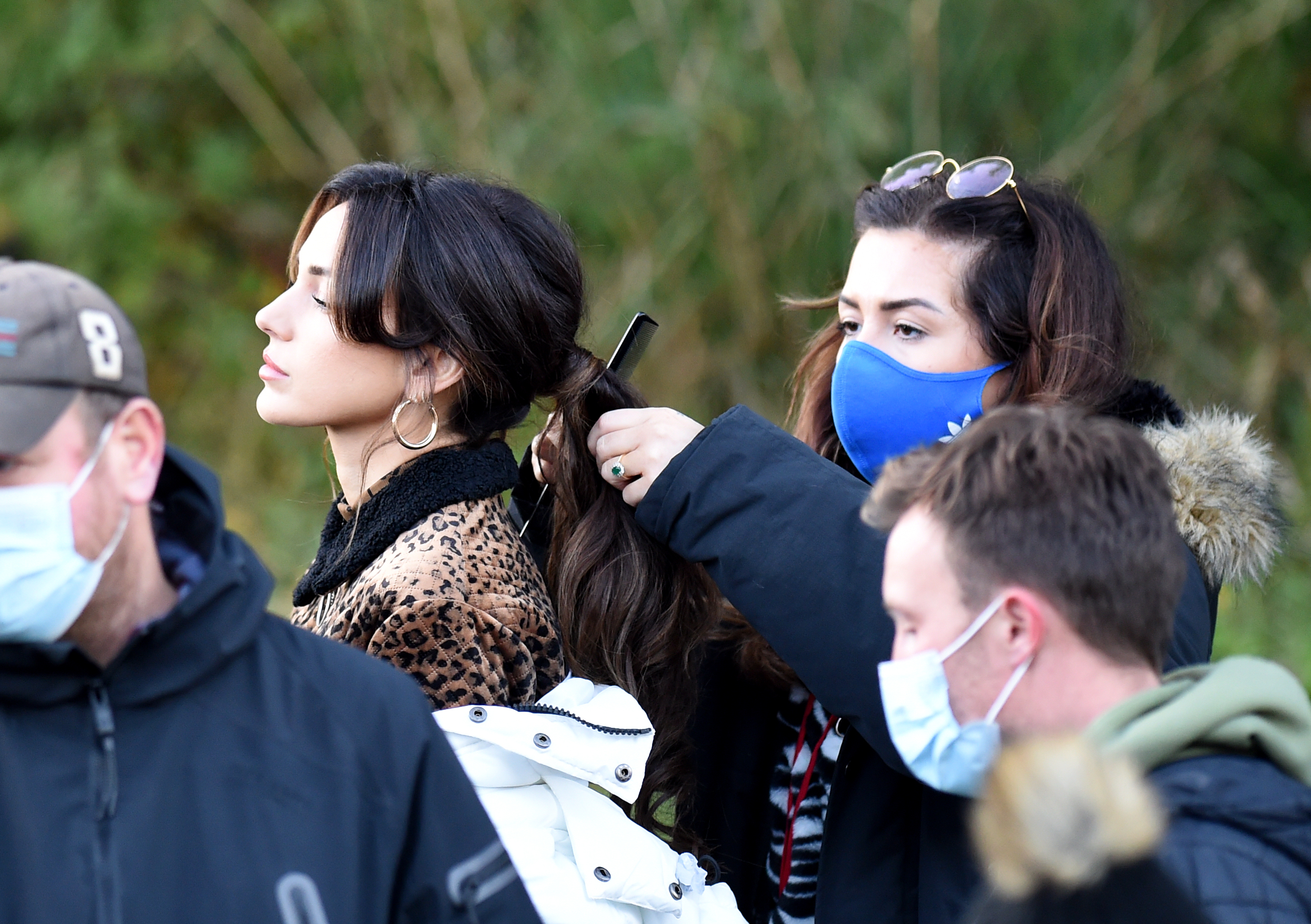 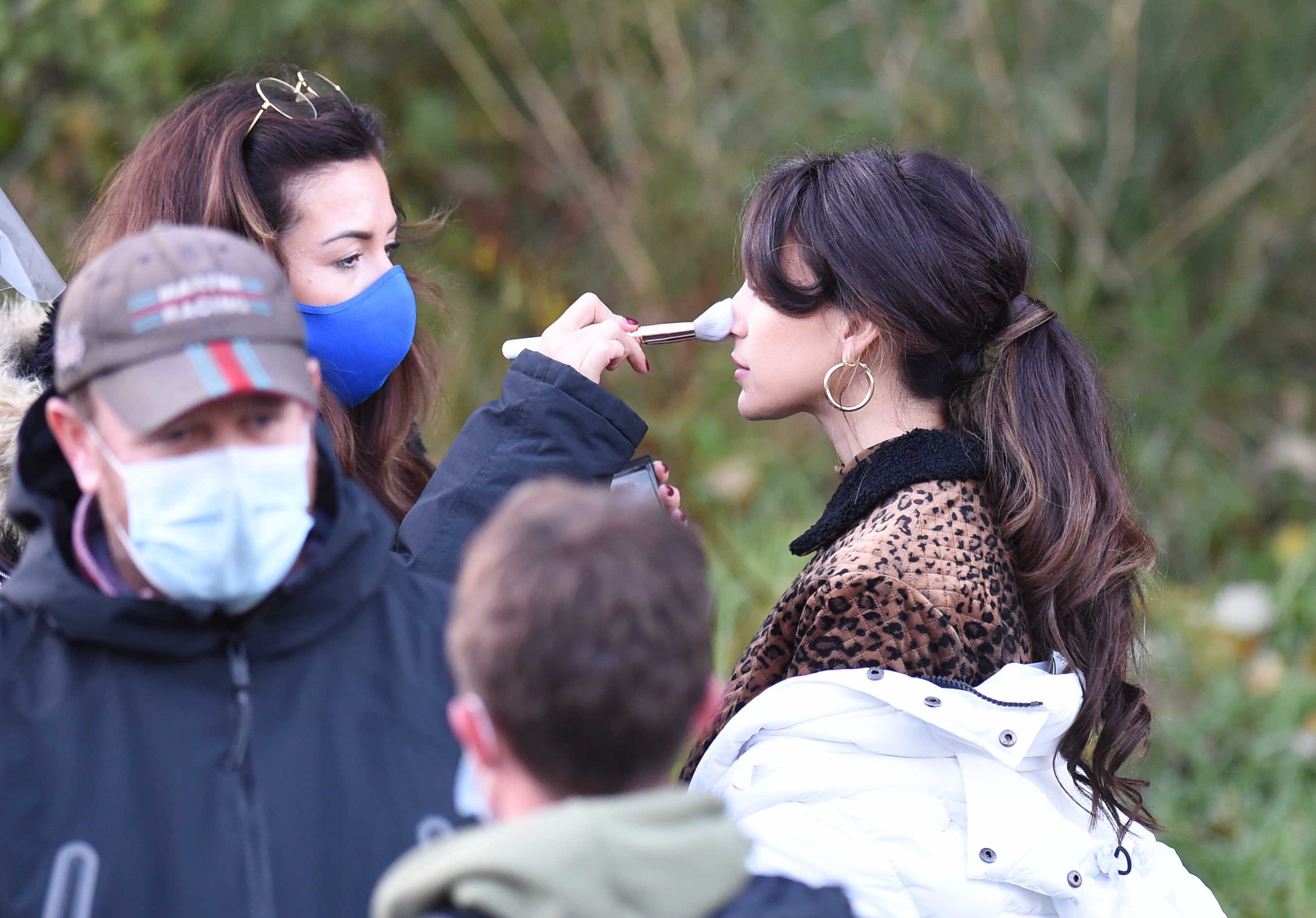 Last month Brassic was rocked by a coronavirus scare after one of the team showed symptoms.

The Sun revealed Michelle was tested for the disease, with an insider explaining at the time: "It could be a fortnight before it starts again."

Related posts:
Women in France forced to wear face masks during childbirth
What Covid lockdown tier is London currently in and are there any restrictions?
Popular News
Netflix’s Army of the Dead Will Get Prequel & Anime Series
22/10/2020
Man Utd wonderkid Ramon Calliste, called ‘the next Giggs’, now owns luxury watch business and makes £5m a year – The Sun
26/03/2020
Megan Thee Stallion Addresses Criticism Over Twerking: ‘I Love to Shake My A**’
26/03/2020
Police guard shops to stop coronavirus panic-buyers and enforce social distancing – The Sun
26/03/2020
Coronavirus: Good Morning Britain’s Dr Hilary reveals ‘game-changing’ self-testing kit
26/03/2020
Recent Posts
This website uses cookies to improve your user experience and to provide you with advertisements that are relevant to your interests. By continuing to browse the site you are agreeing to our use of cookies.Ok