MICHELLE Keegan looked horrified as her friends were chased down by girl gang on the set of Brassic.

The 33-year-old actress has been busy filming the third series of the hit Sky comedy in Lancashire this week, and her latest scenes as Erin were with co-star Ryan Sampson who plays Tommo. 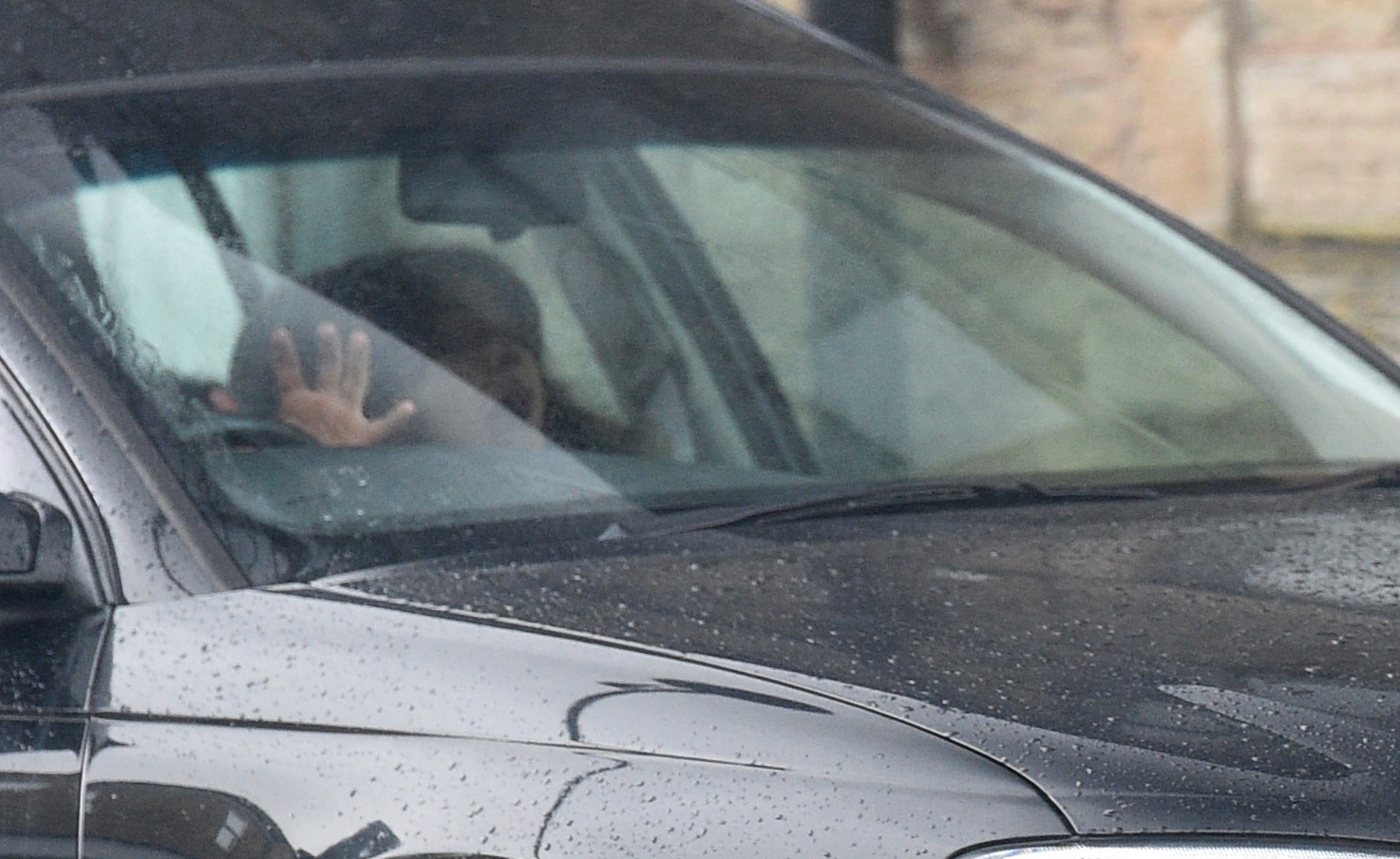 Michelle could be seen sitting in the passenger seat of a funeral hearse as Ryan ran down the street as his alter ego, away from a group of four girls.

The women were dressed in an array of ripped jeans and bomber-style jackets as they chased after Tommo.

Tommo was an easy target to chase as he sprinted along in a patterned tracksuit top and matching trousers.

But as he ran around a corner, he crashed into the front of the hearse, leaving Erin opened mouthed in shock. 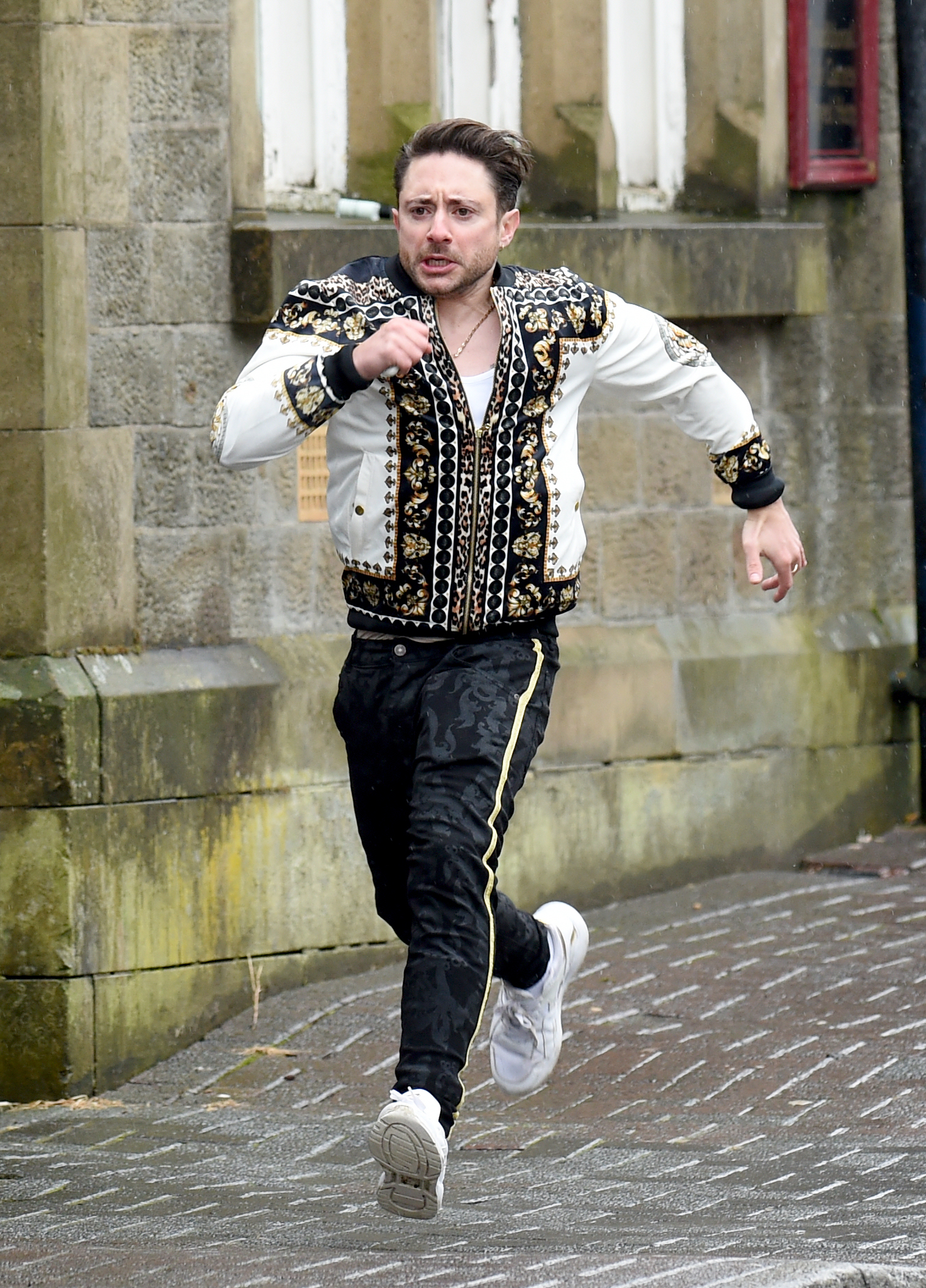 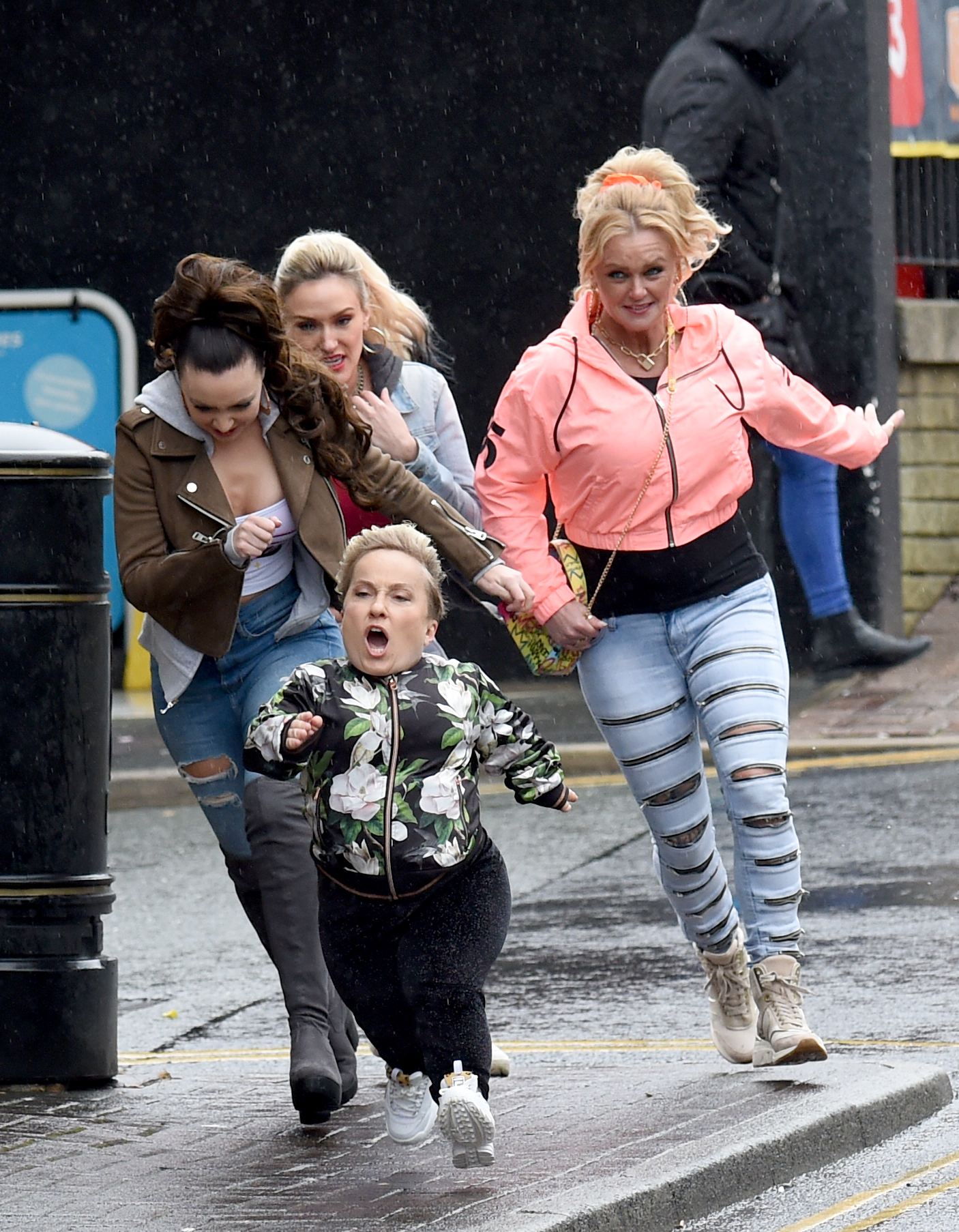 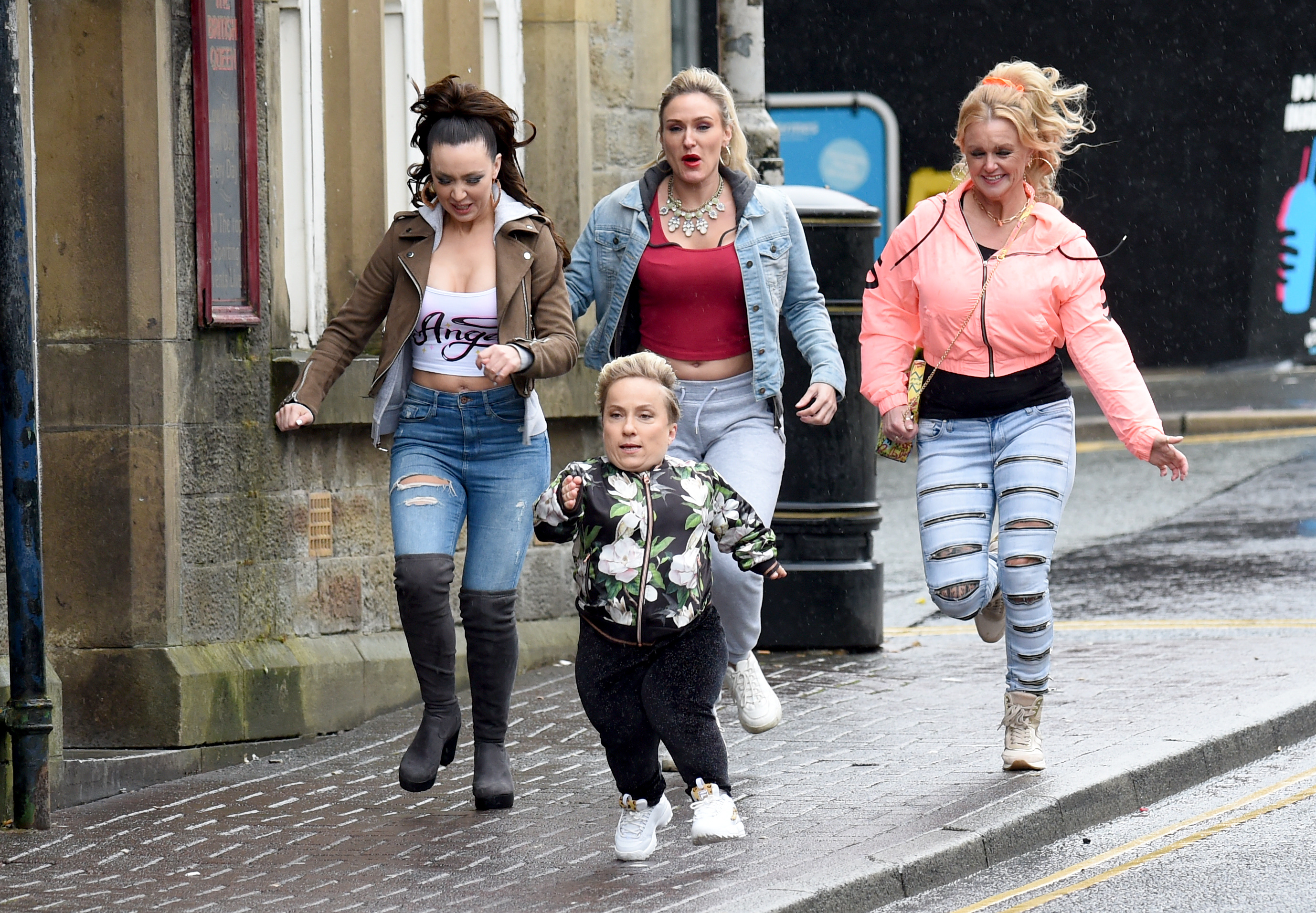 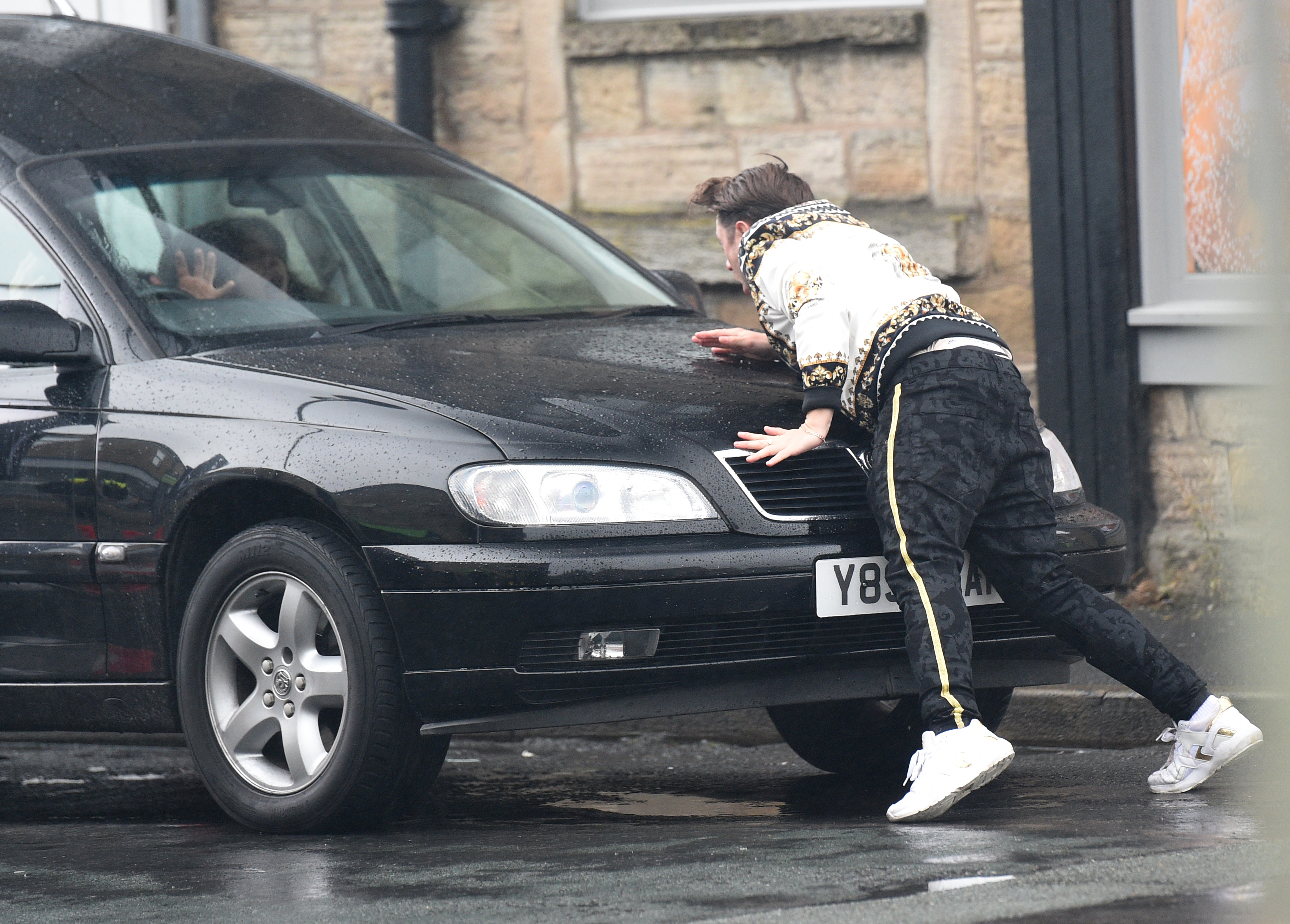 Yesterday, Michelle was seen filming scenes with her other co-star Joe Gilgun, who plays Vinnie.

Both Michelle and Joe seemed in good spirits despite the chilly weather, as he was seen laughing and joking on set.

Fans will be desperate to know what happens between Erin and Vinnie in season three, after the second series ended on a cliffhanger for the pair.

Vinnie declared his feelings for Erin as he was arrested, with her whispering something in his ear before he was taken away by the police. 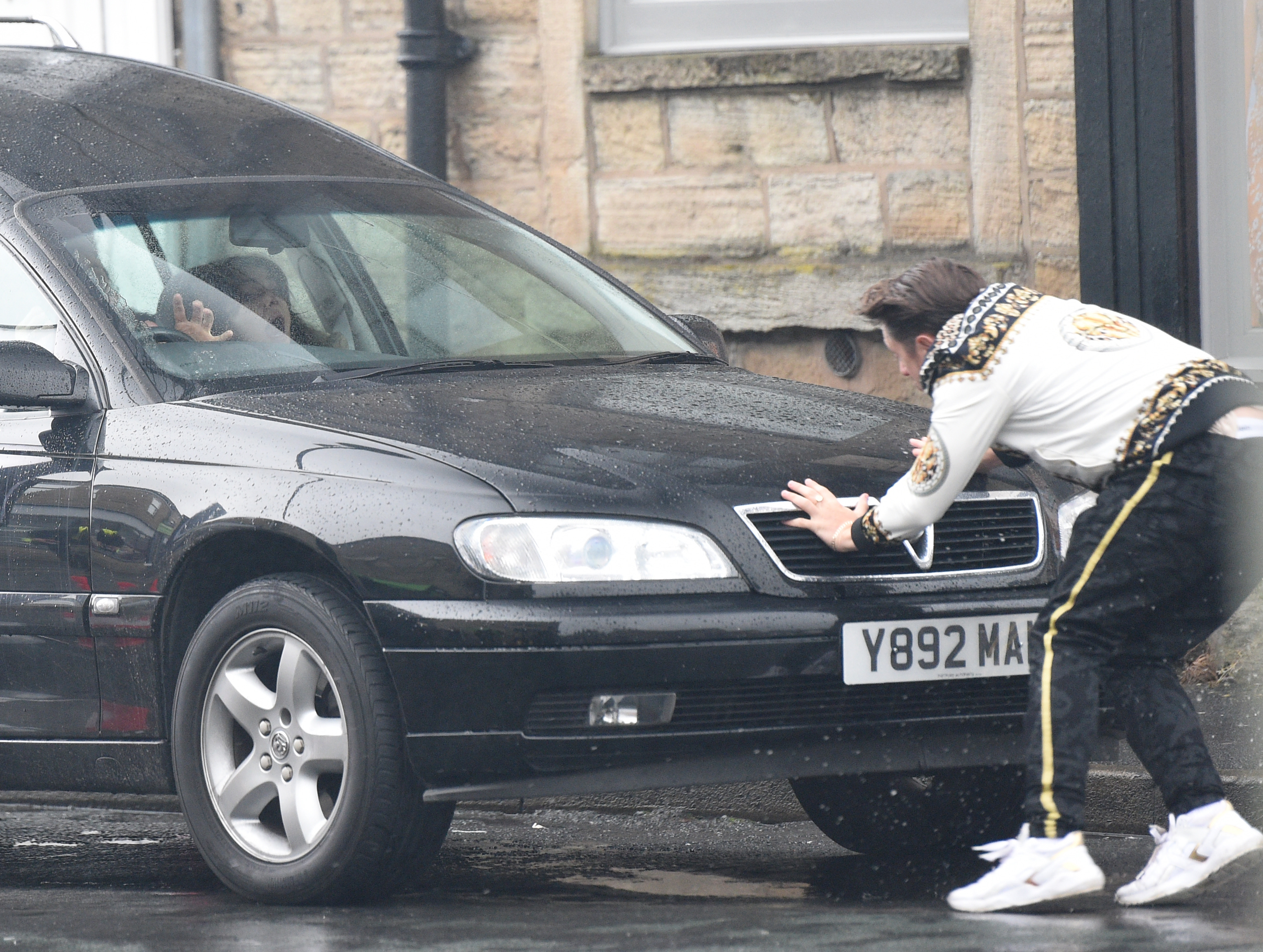 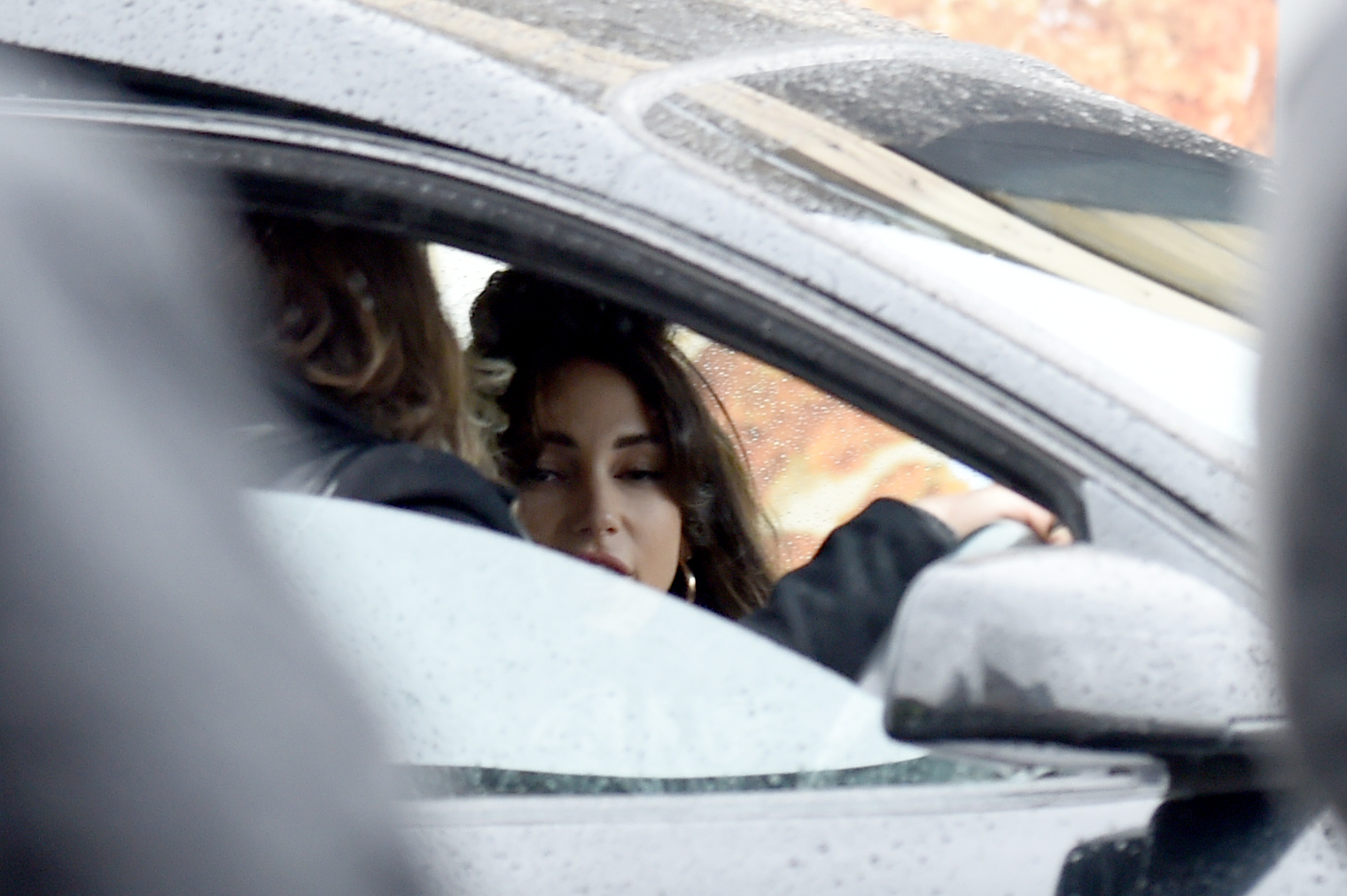 He said: "I know it's wrong, but you're the first thing in the morning, and you're the last thing at night."

Erin replied: "I just…I don't know how to tell you how much you mean to me."

Vinnie then told her to tell her son Tyler he loved him before he was taken to away in the police car.