MICHELLE Keegan got her own back on hubby Mark Wright’s by crashing his radio show, after he almost showed off more than she bargained for during an Instagram Live.

The 32-year-old former Corrie star was caught sitting in a dressing gown with her legs apart, when she yelped: "Er, hello, legs open!" 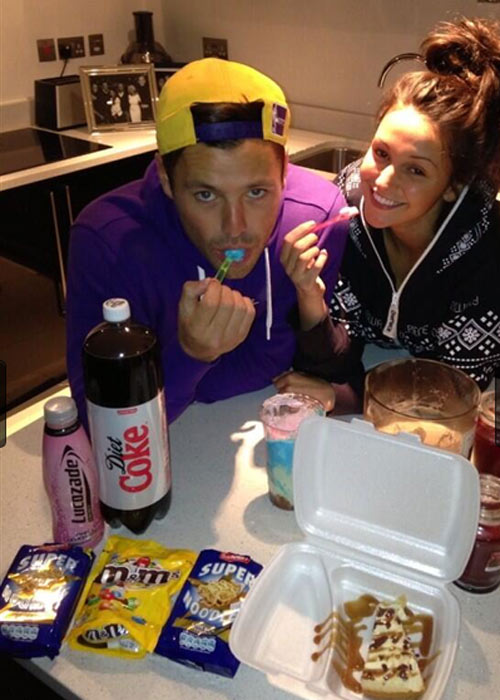 She raced to cover herself up, looking thoroughly unimpressed at having suddenly appeared in the video chat.

In contrast, both the lads were in hysterics on the live stream, which was broadcast on Instagram from their home in Essex.

Husband Mark, 33, was seen in fits of laughter, before giggling: "Giving Mursy a little morning surprise." 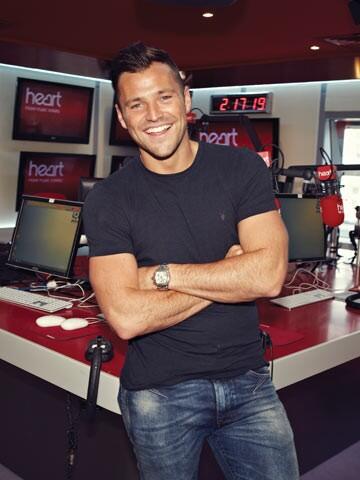 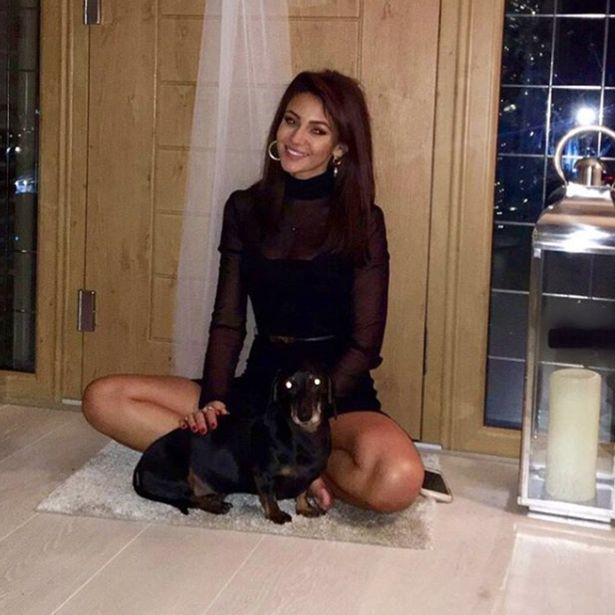 The beautiful couple have been following government protocol by staying at home, which means that Mark is doing his Heart radio show from the front room of the couple's Essex mansion.

During his segment, the former Towie star was discussing with his audience how quarantine has meant couples have seen different sides to one another. Keen to get Michelle’s take on things he asked his wife what were the most annoying things he did.

The My Girl actress admitted he was “alright” but she wasn’t a fan of his “radio voice” that he puts on.

“I don’t know where it’s come from,” said Michelle. “It works, it works, but you have got a bit of a radio voice. 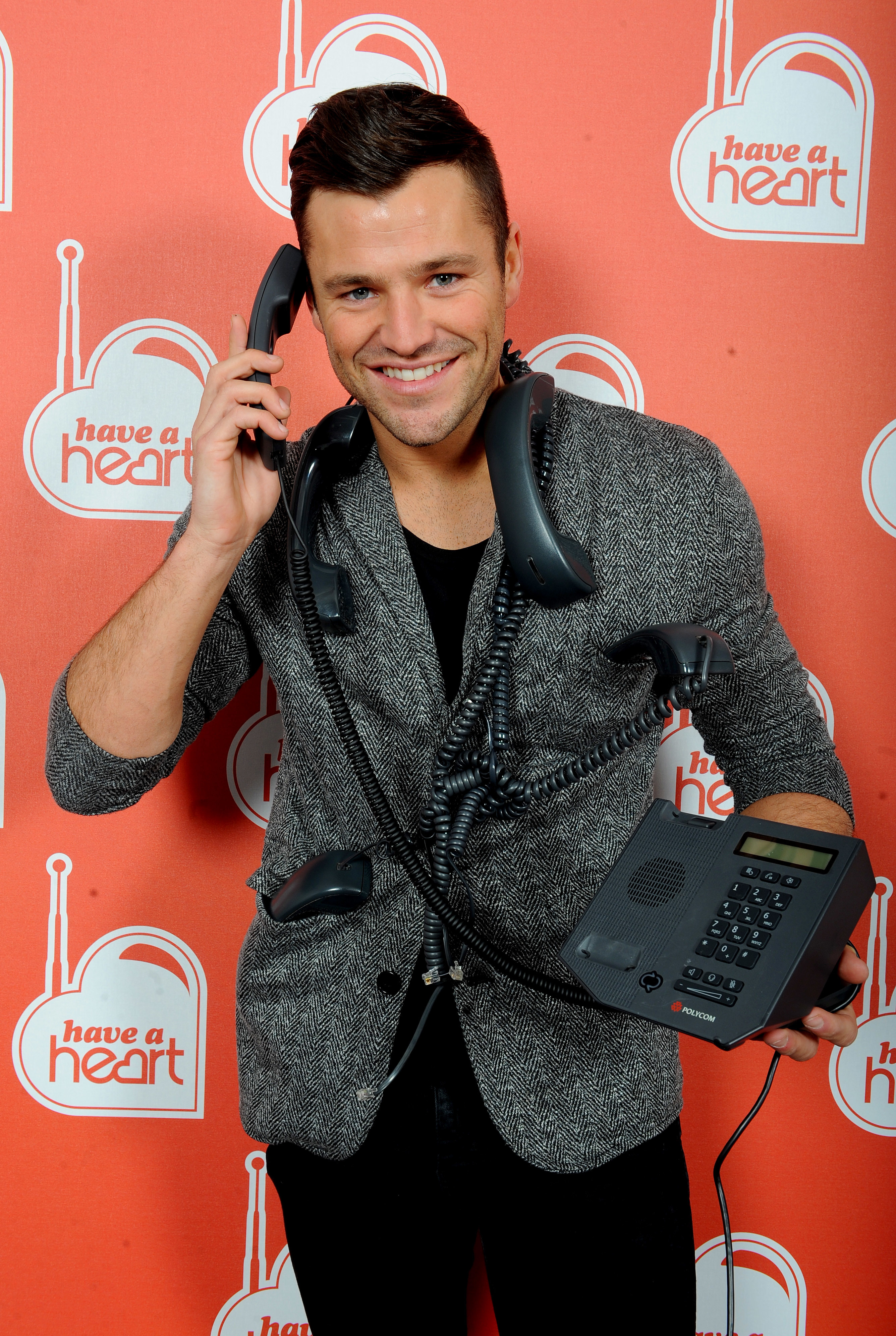 “It’s like a phone voice, you know when you were younger you heard your mum and dad on the phone, that’s what you do for radio.”

Trying to explain himself, Mark replied: “But you have to, you can’t just talk like “oh babe just get me a cup of tea”.

Laughing at his excuse, Michelle roared: “You don’t talk like that either, I don’t know where that voice has come from!”

Realising he was getting rinsed live on air, the presenter joked with his listeners: “She’s absolutely killing me off here on the radio!” 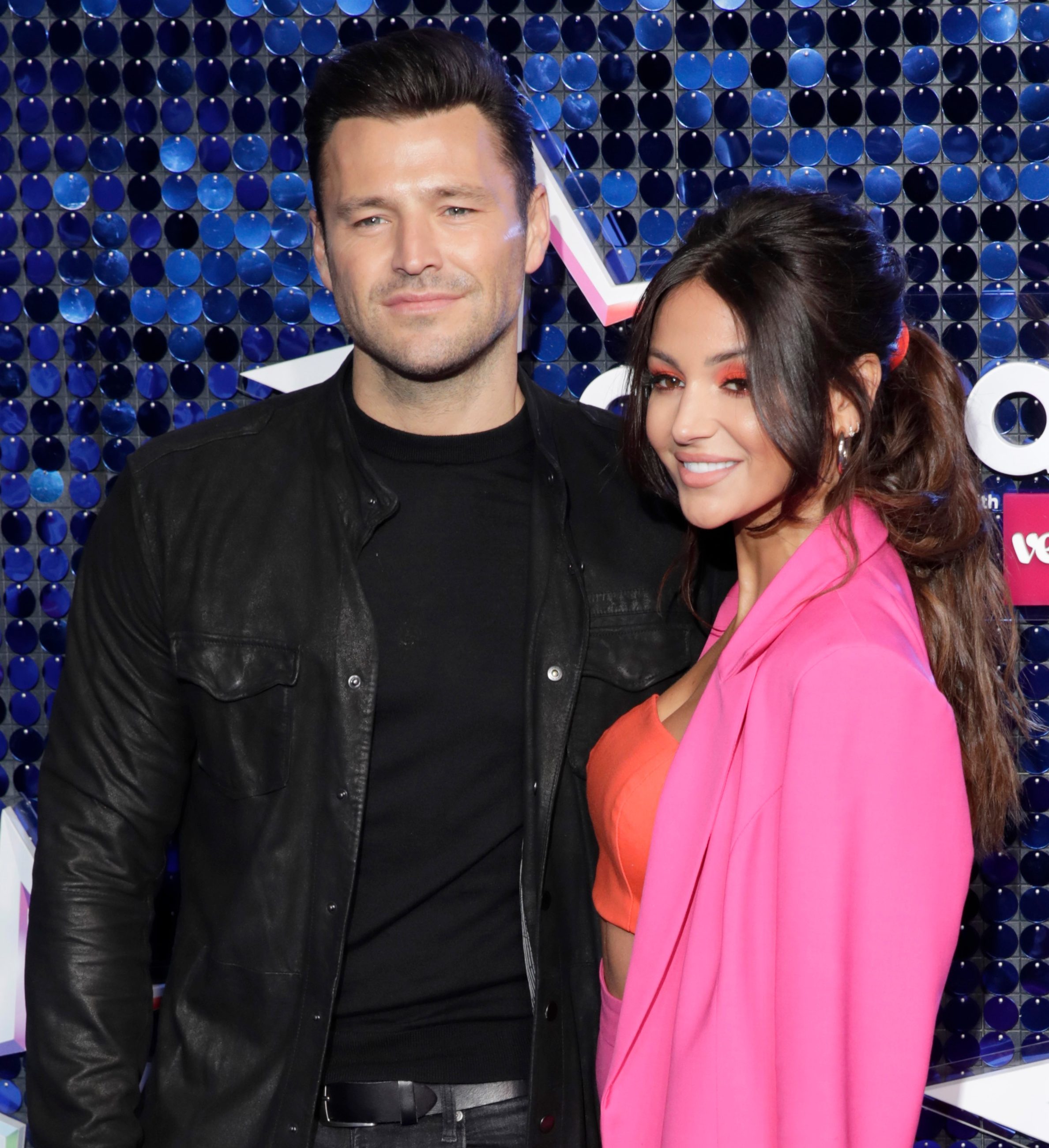 The British star is sure to be enjoying his time with wife Michelle after returning to the UK from LA in February 2019 to live full-time.

Mark had previously worked in the city as he was headhunted to host Extra TV in America as a full-time correspondent on the popular entertainment show, working with a team that includes former Saved By The Bell star Mario Lopez.

But he negotiated to be let out of his contract in order to live in the same country as his actress wife, as the pair had been dealing with long distance for nearly two years.

It is thought he left on good terms and the door is open for him to work with them in the future.

Mark has presented Heart's Club Classics every Friday and Saturday between 7pm and 9pm since 2012 but in June 2019 he revealed he would be returning to join stars including Amanda Holden, Jamie Theakston, Kelly Brook, Rochelle Humes and Jenni Falconer at the station with an all-new Saturday show.