MICHELLE Keegan and Mark Wright have become the richest young couple on telly earning over £2.6 million between them in the last year. 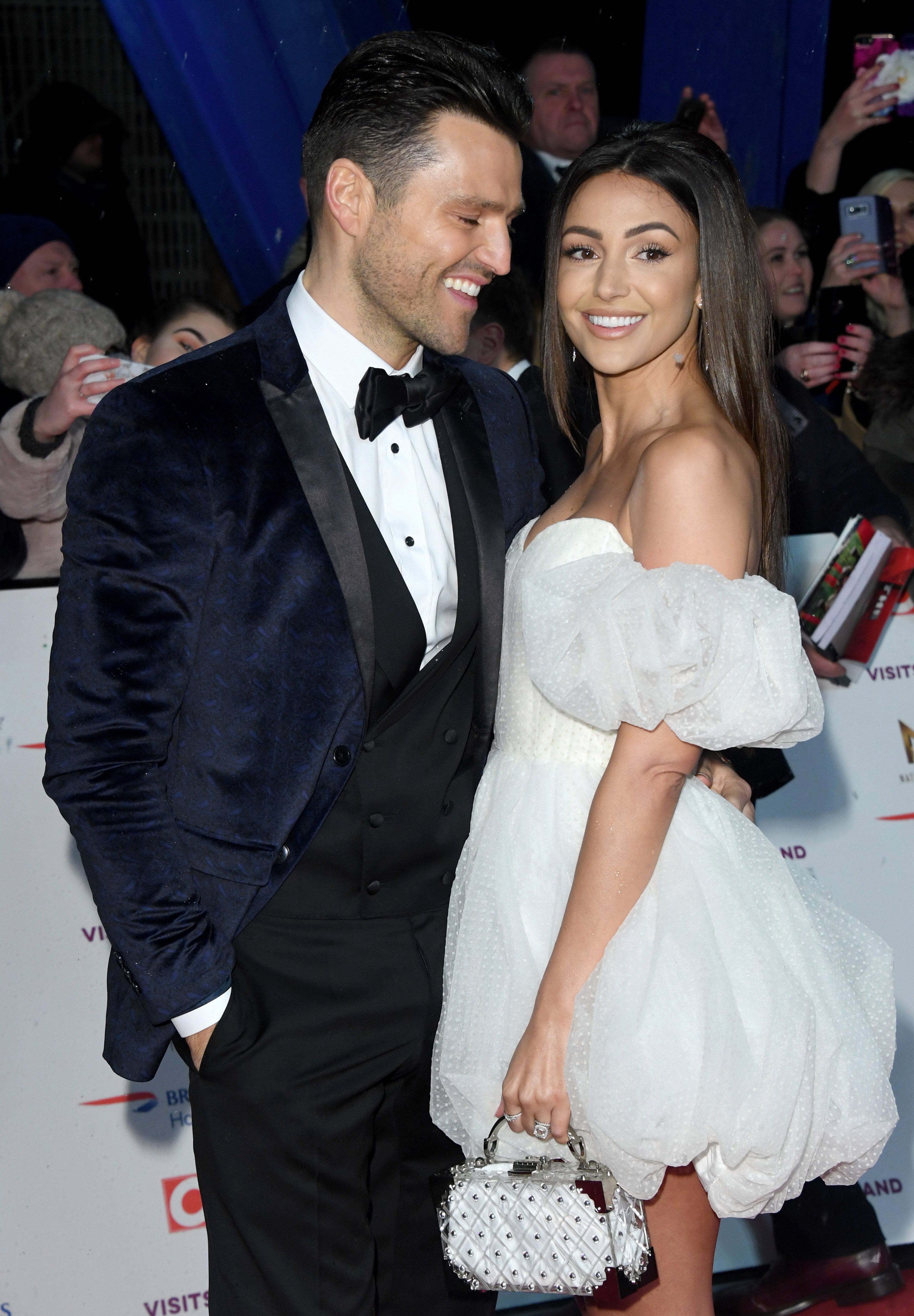 She quit the show in 2014 and the hard-working star’s firm Rosia Promotions Limited cleared another £1.2 million in 2019 to add to the cash deposits in her company account.

The outfit now is £1.7 million in cash in its coffers – that’s with costs, tax and dividends for the year taken out.

She registered her first million three years after leaving the show and hasn’t looked back since. 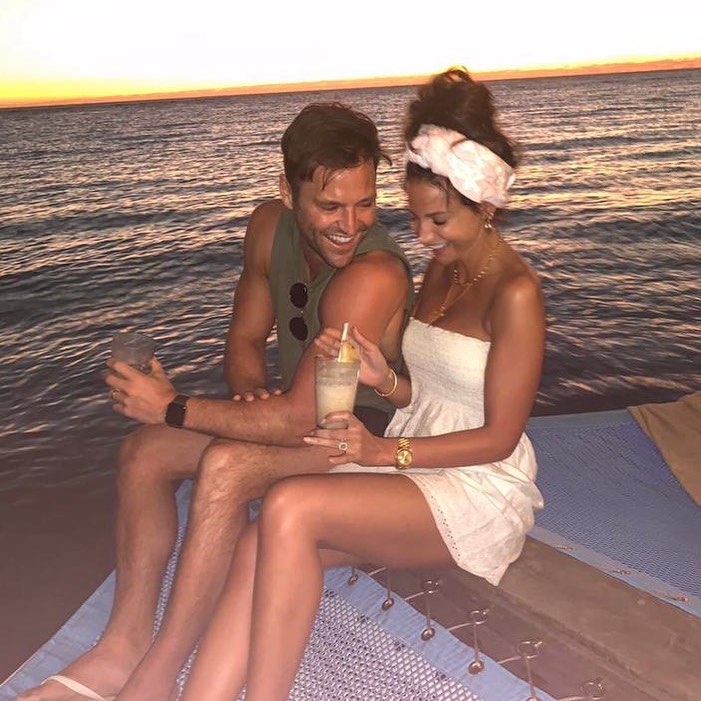 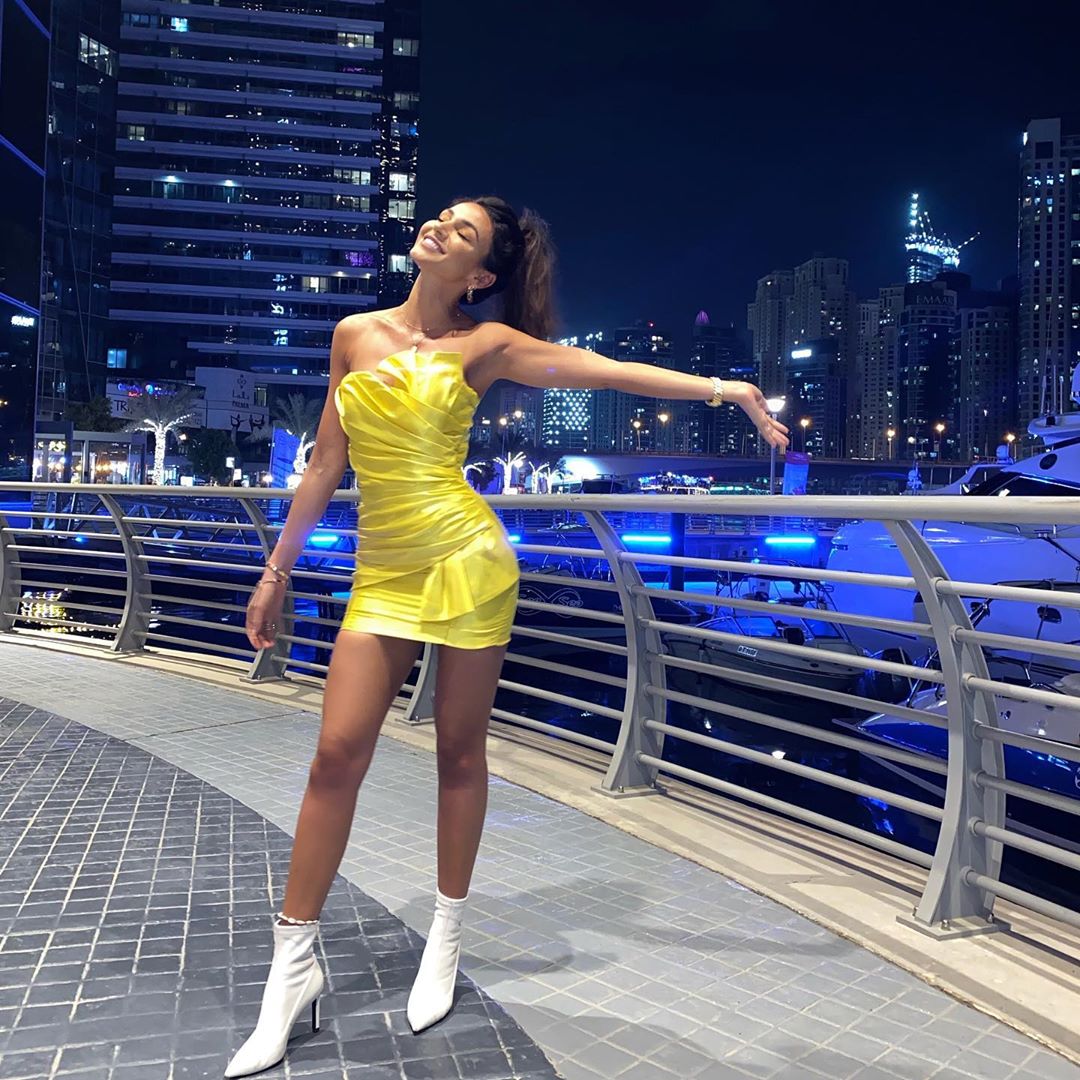 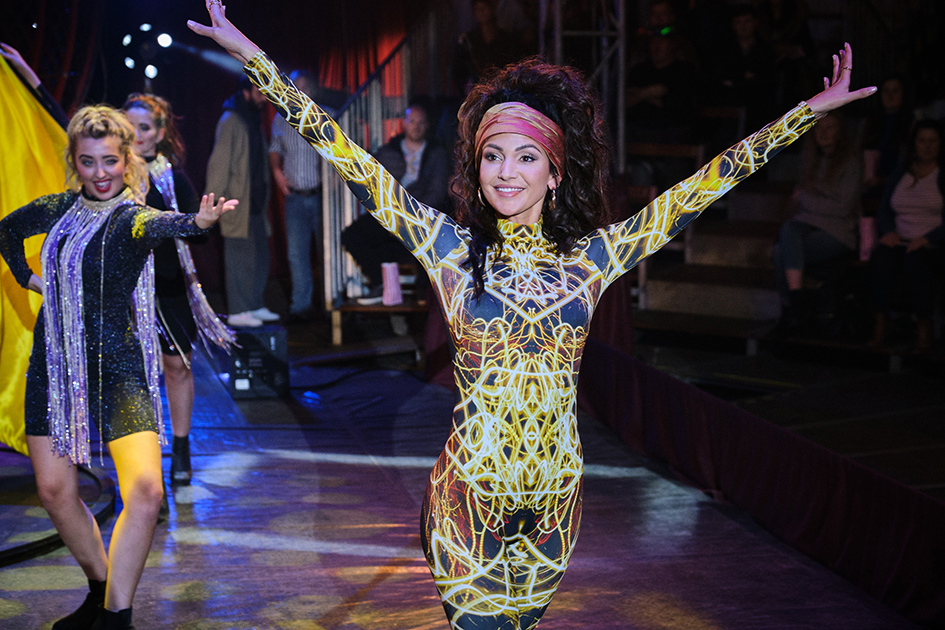 A showbiz source said: “Michelle works incredibly hard and the rewards have come in for her.

“It was a massive decision for her to leave Britain’s most popular show but she knew that she could make far more cash away from the Coronation Street.

“She had to turn down a number of lucrative deals while she was on Corrie because soap stars aren’t allowed to advertise. Now she is free to do what she wants – and she is getting some amazing acting work, too.”

Since leaving the soap, Michelle, 33, has modelled clothes for Lipsy and Very and advertised beauty products for Ambre Solaire. 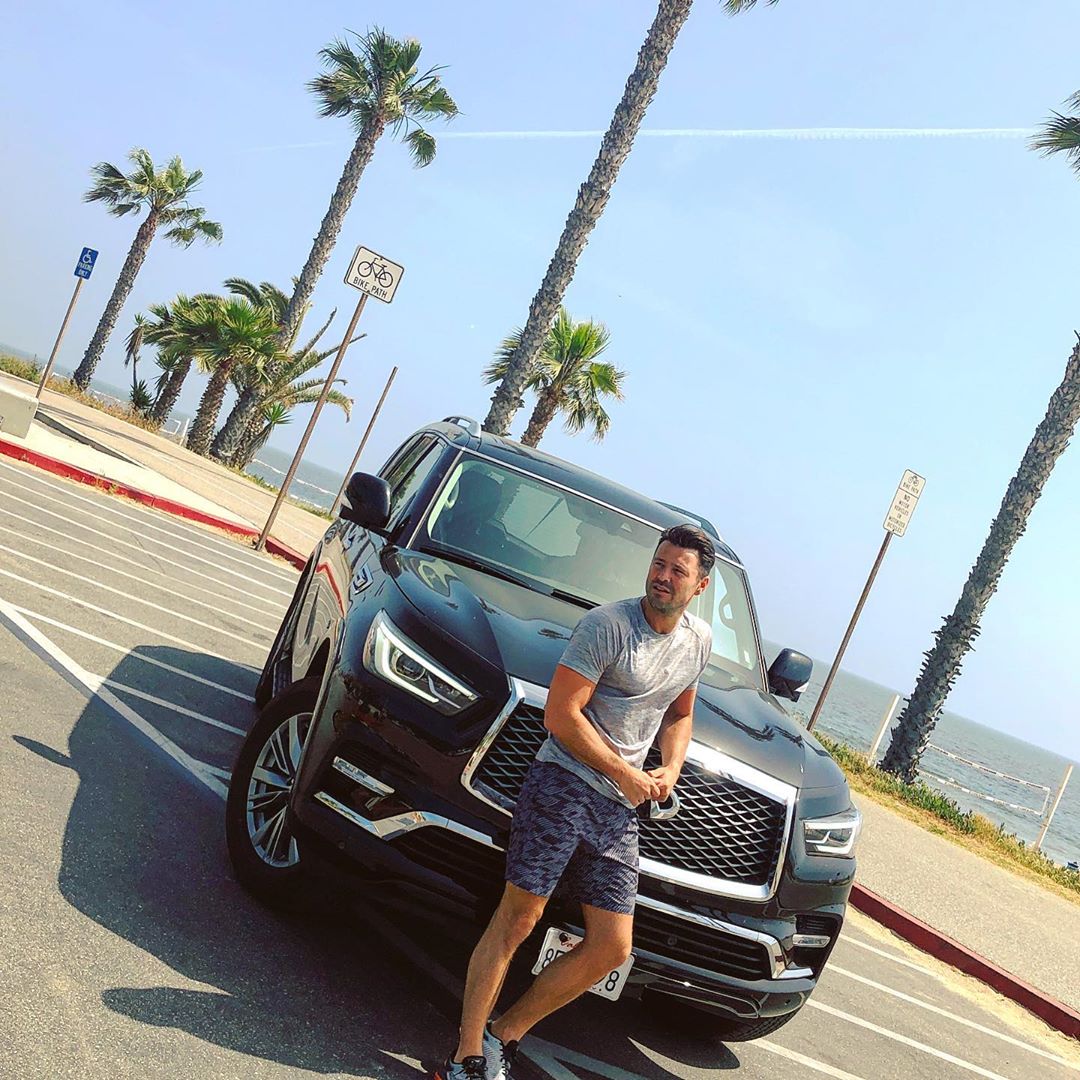 Both enjoyed a stellar 2019 with Michelle receiving rave reviews for the BBC drama Our Girl and the Sky One comedy Brassic.

Meanwhile former Towie star Mark has cemented his status as a top TV and radio presenter, and has now successfully branched out into the fitness and property industry too. 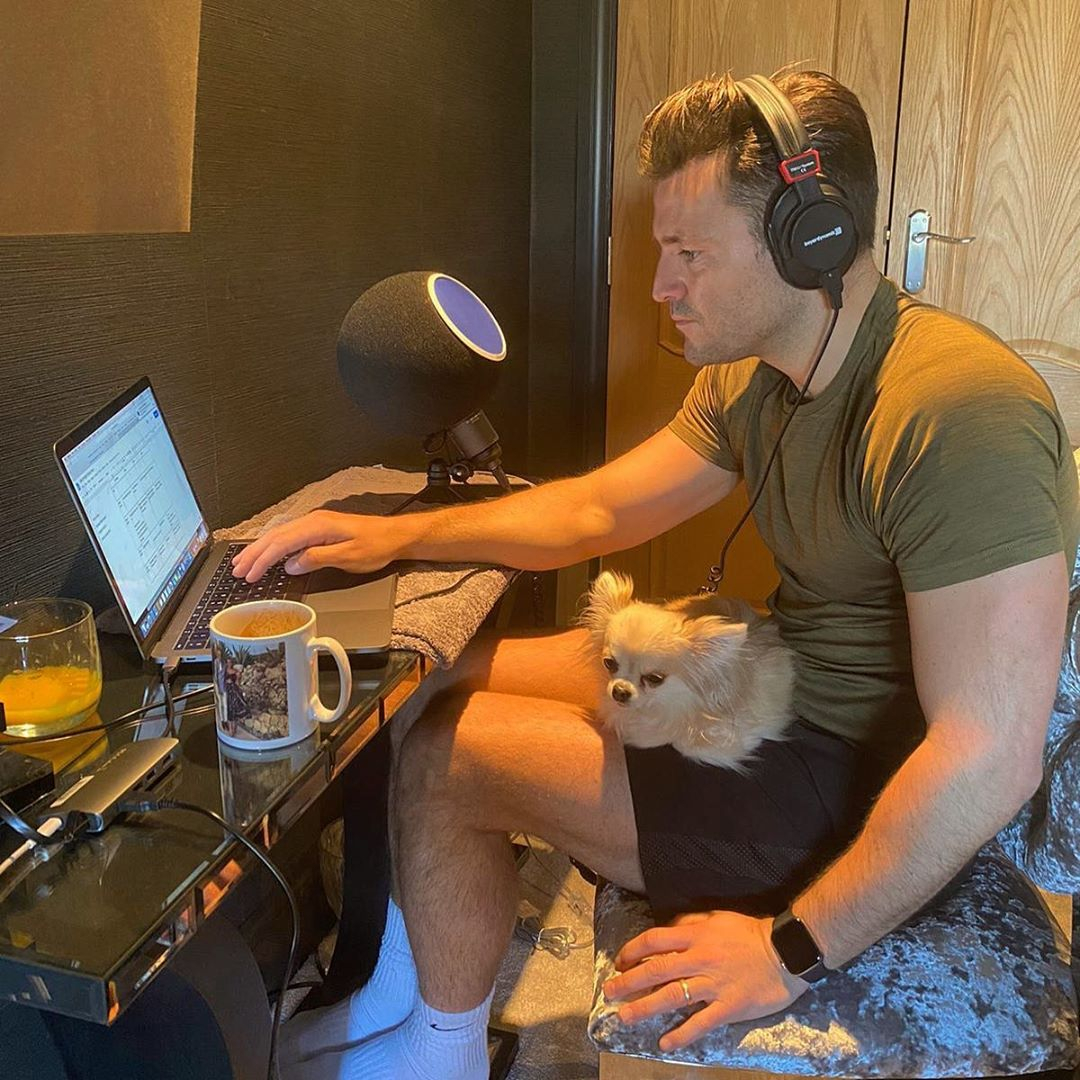 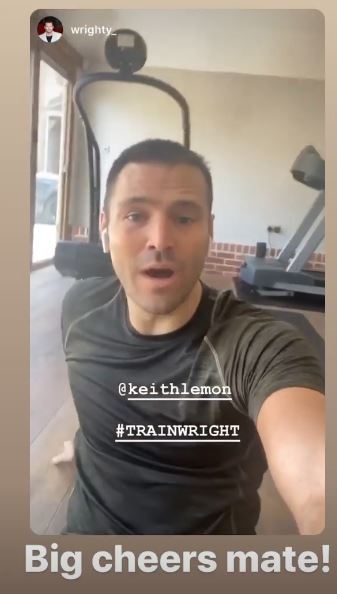 Michelle is his biggest cheerleader and is right behind his venture with the couple ploughing money into the new business.

She has always been supportive of his business plans and previously loaned him £700k so he could become a property developer.

And they got a good return on their investment as Mark bought a seven bedroom Essex mansion and turned it into four separate properties. 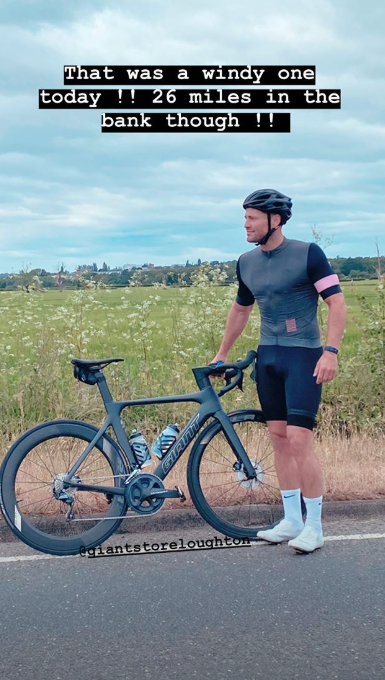 Meanwhile, they'll need all the money they can get, as they’re currently overseeing ambitious property renovations – demolishing a £1.3 million farmhouse in Essex, and replacing it with a dream ‘family home’ complete with outdoor swimming pool.

The plans have recently been approved by the local council with expensive construction work due to begin soon.