The film directed by Hans Canosa follows the titular A.J. Fikry (Nayyar), whose life is not at all what he expected it to be. His wife has died, his bookstore is experiencing the worst sales in its history, and now his prized possession, a rare edition of Poe poems, has been stolen. Over time, he has given up on people, and even the books in his store, instead of offering solace, are yet another reminder of a world that is changing too rapidly. But when a mysterious package appears at the bookstore, its unexpected arrival gives Fikry the chance to make his life over and see things anew.

Jenness is best known for voicing Powder in Arcane, the Netflix animated series which has her starring alongside Hailee Steinfeld and Ella Purnell. The actress has also lent her voice to Hotel Transylvania 2, appearing on the TV side in Raven’s Home, Blue Bloods, Orange Is the New Black and more.

She is represented by CESD Talent Agency, The Foundry Personal Management in the UK and MLC PR. 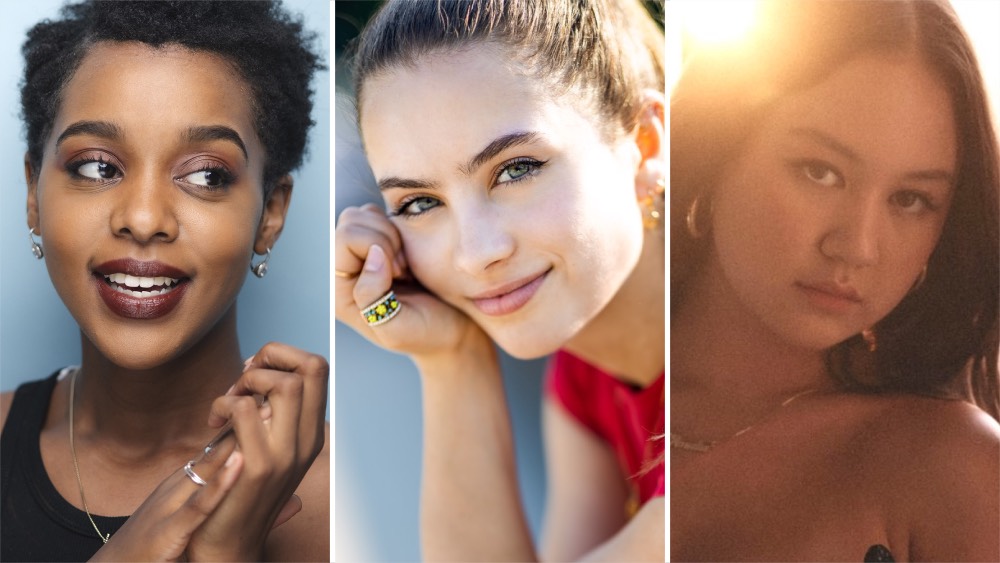 EXCLUSIVE: Mallori Johnson (FX’s Kindred), Maggie Thurmon (Jump, Summer of Charlie), Jorge López (Elite, Wake Up), Gabriella Saraivah (Once We Were Six) and Amalia Yoo (Grand Army) will round out the cast of The Other Zoey, the rom-com from Gulfstream Pictures (Blended, Mother’s Day) which is currently in production in North Carolina.

The film from director Sara Zandieh (A Simple Wedding) centers on Zoey Miller (Langford), a bright college student who rejects traditional ideals of love and dating, only to have her entire perspective on romance turned upside down when another student mistakes her for his girlfriend, also named Zoey.

Matt Tabak penned the script for the film, which is being financed by Gulfstream Pictures. Mike Karz and Bill Bindley are producing through their Gulfstream banner, alongside Tabak, Matt Luber and Lena Roklin, with Michael Cuddy and Nate Bryson executive producing.