Heading into tonight’s rescheduled Masterchef final, it was anyone’s guess which amateur cook would end up lifting the coveted trophy. In the end, it was Tom Rhodes who was announced as the 2021 winner by Gregg Wallace and John Torode, edging fellow competitors Alexina Anatole and Mike Tomkins to the top spot. And while Tom received swathes of congratulatory messages from BBC viewers for his win, a number felt the trophy deserved to be given to Alexina.

Shortly after Tom was unveiled as this year’s Masterchef champion, hundreds of fans took to the web to voice their thoughts on the result.

“For me, Alexina should’ve won.” said one fan. “Tom had rounds where he was poor and could/should have went. Felt from the start of this final they wanted tom to win. So often I don’t agree with the winners. Yet I’ll watch again and again! #MasterChefFinal.” (sic)

A second added to the debate: “Alexina was far far better.”

“Alexina robbed #masterchef” weighed in a third, while a fourth echoed: “Unlucky, Alexina… You were my winner from the first time seein’ ya! Wish you all the best for the future! #BlessUp #MasterChefUK #MasterChef.” 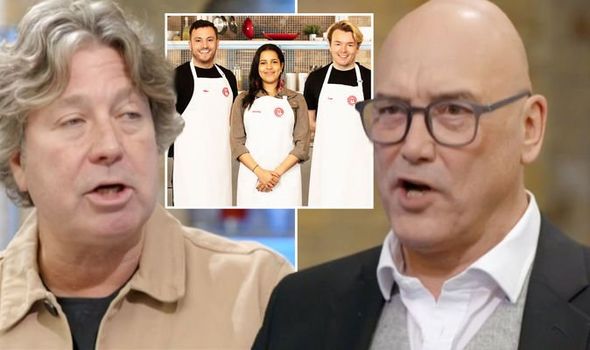 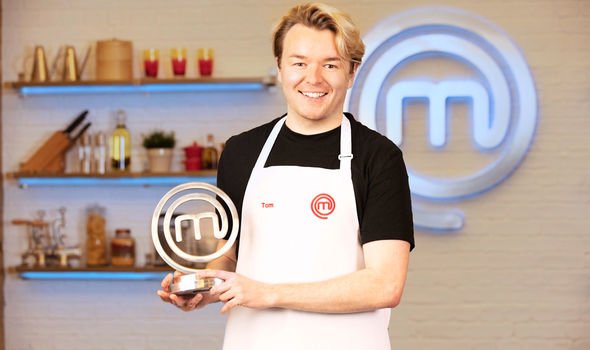 Despite there clearly being plenty of support for runner-up Alexina, some viewers stood by John and Gregg’s decision to crown Tom winner.

“Congrats Tom. Thoroughly deserved to be crowned master chef champion 2021. Hopefully, Alexina and Mike go on to achieve great things too. All three were great,” one fan tweeted in response to Tom lifting the trophy.

A second also congratulated the amateur chef: “Congratulations to Tom on becoming 2021 Masterchef Champion!! Commiserations to Mike and Alexina. You were all brilliant and what an exciting future you all have as brilliant chefs!! Good luck!!”

“Alexina is fantastic in her own right, in a league of her own… however, Tom is exceptional. #MasterChef #MasterChefUK,” commented a third, with a fourth adding to the well wishes: “Wanted Mike to win, but can’t argue with the result. Congrats to Tom. This series has been phenomenal. Well done to all participants. Absolutely loved every episode, thank you to everyone involved #MasterChef.” 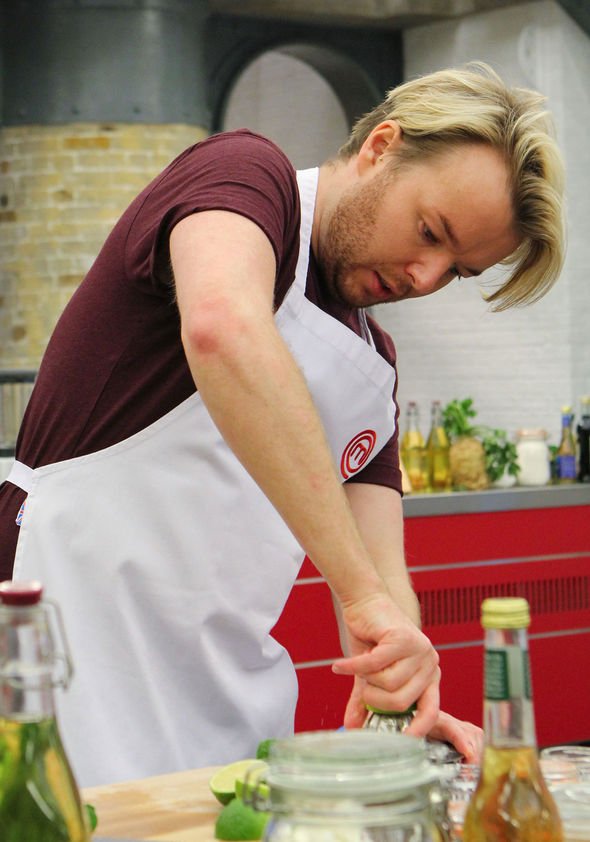 Overwhelmed by his achievement in the Masterchef kitchen, Tom described the entire experience as a “dream come true”.

He told BBC viewers: “From beginning to end, MasterChef is the most incredible experience.

“Being this year’s MasterChef Champion, after watching and admiring so many past champions, seems like a dream come true. I’m grateful that I met, got to know and cook alongside some of the most wonderful and talented people, and have found friends for life in them.

“I’ll also never forget and can’t be more thankful to all the friendly, hard-working, fantastic people, that make MasterChef such a special show.

“I feel this is just the start, and I’m excited for what comes next,” Tom added.

John also weighed in on Tom’s victory: “Tom walked into this kitchen and surprised us.

“He has defined himself a style all of his own and it’s fantastic. His food is delicious and it looks beautiful.

“As an amateur chef what he is doing is really impressive.”

And Gregg added to the kind words: “I love this fella. He has delivered some of the most beautiful, elegant dishes I have seen in this competition for a long while.

“He is a phenomenal talent and the sky’s the limit for him.”

While Alexina and Michael were obviously disappointed not to win, they both remained in good spirits to congratulate Tom on the win.

Masterchef 2021 is available to stream on BBC iPlayer now.