The star first shot to fame in January 2018 during the fifth season of the popular reality show, where she was coupled up with Mathew Lockett. 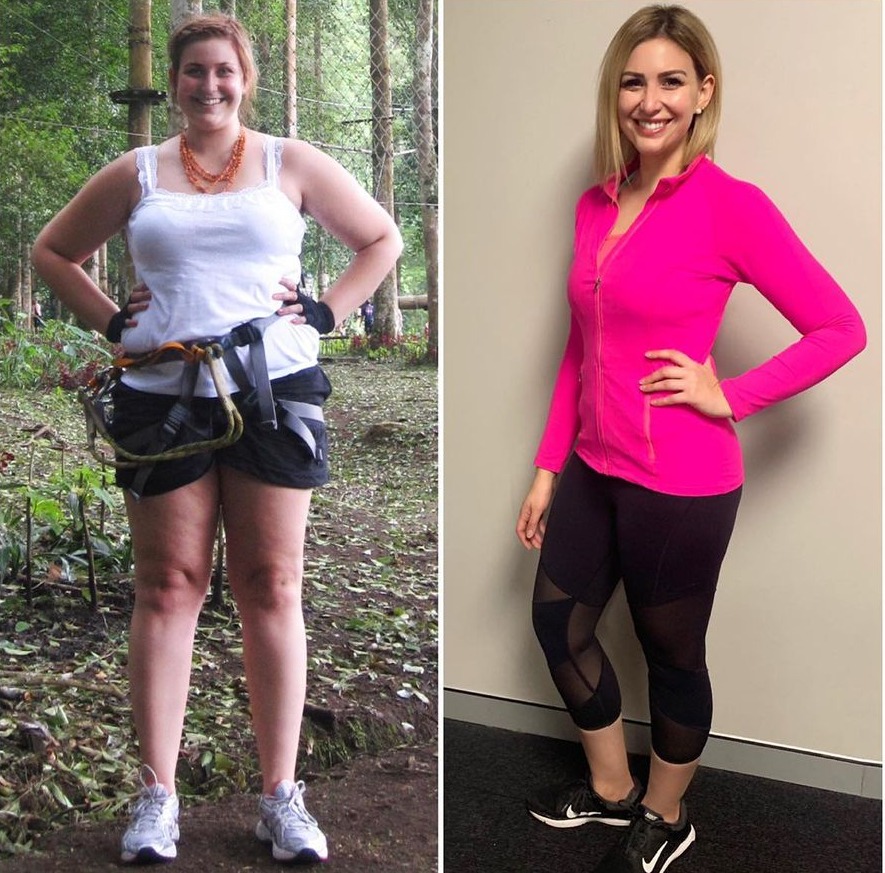 Plumber Mat, 34, and the beauty, 31, looked like they were meant to be together when they first locked eyes at the start of the show.

But things took a turn for the worse and they broke up before the final decision was made.

Although Alycia didn't manage to successfully find herself a man during her stint on the programme, she's been victorious in other parts of her life.

She managed to shed a whopping 30kg after a doctor told her she was obese in her early 20s. 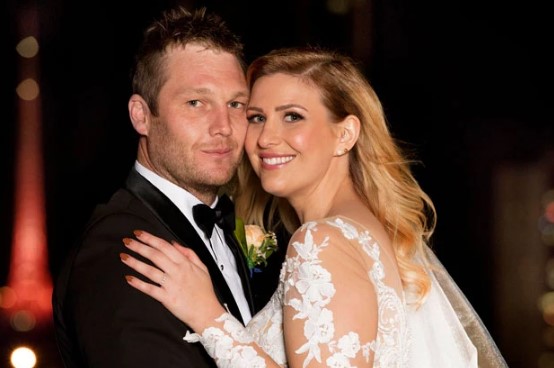 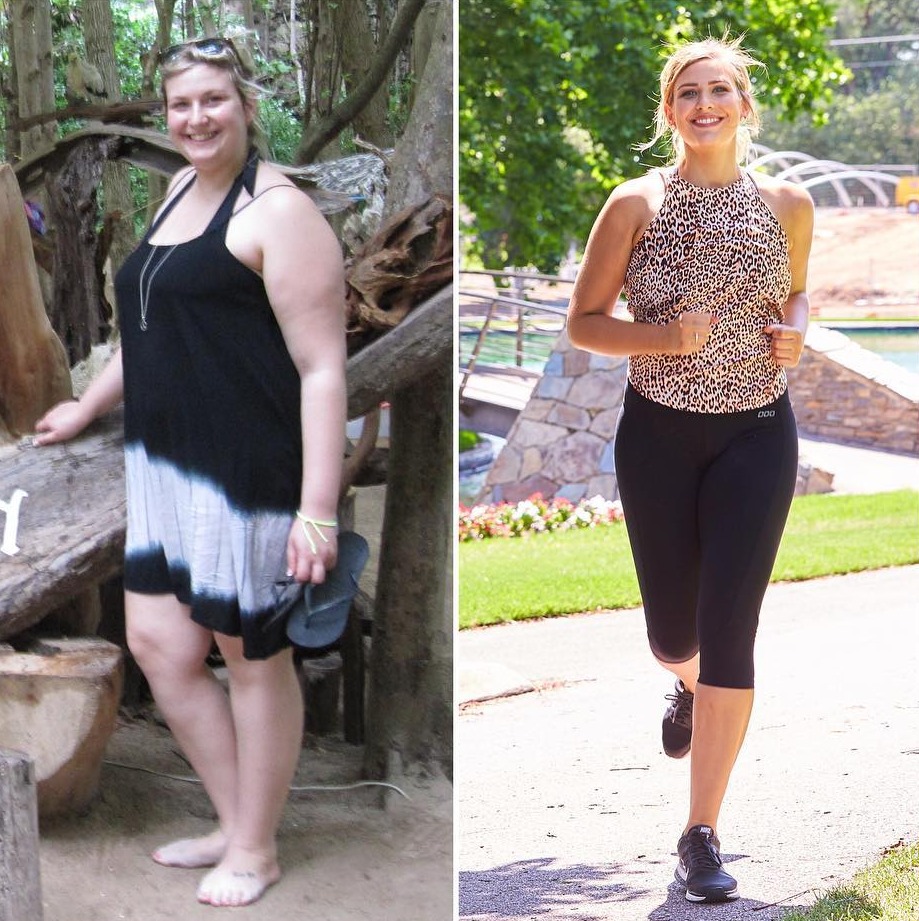 The star took to Instagram a month after her series aired to share her transformation with the world – despite originally wanting to keep it a secret.

"When the producers on Married at First Sight learnt about my weight loss journey, I was asked if I had any photos of myself at my biggest to include in my backstory, as it is a significant part of my life.

"I said no to sharing photos initially as it is hard to look at them myself let alone have others judge me!" 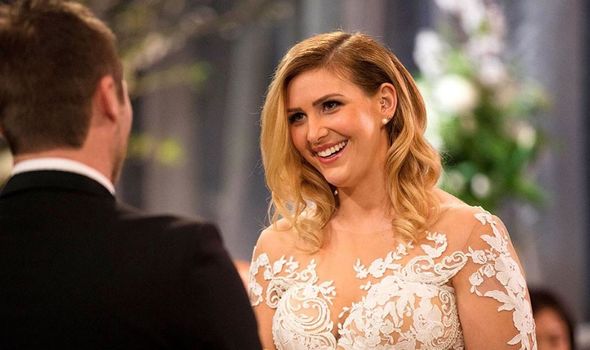 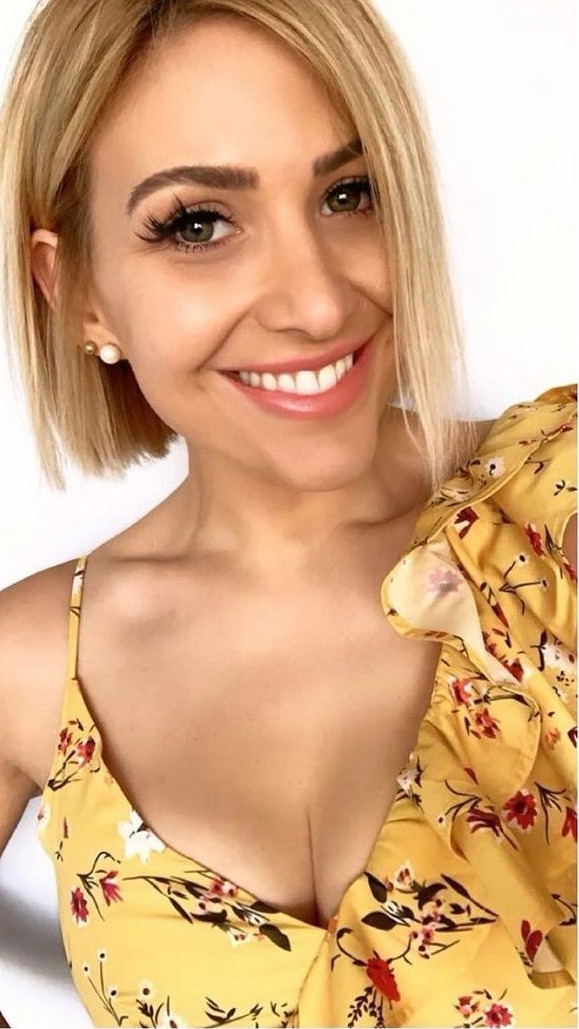 Alycia admitted that she wasn't a happy person when she was at her biggest and turned to food to help her cope with her bad relationship, battle with endometriosis and toxic friendships.

She continued: "Literally the only reason I said yes to sharing my story in the end is because I was promised that it would help people and I really hope it can.

"People ask me how I succeeded in changing my appearance and I truly believe that a positive mind attracts wonderful things – this is where my transformation began.

"I grew mentally determined to become a healthy person purely for myself and my body followed. 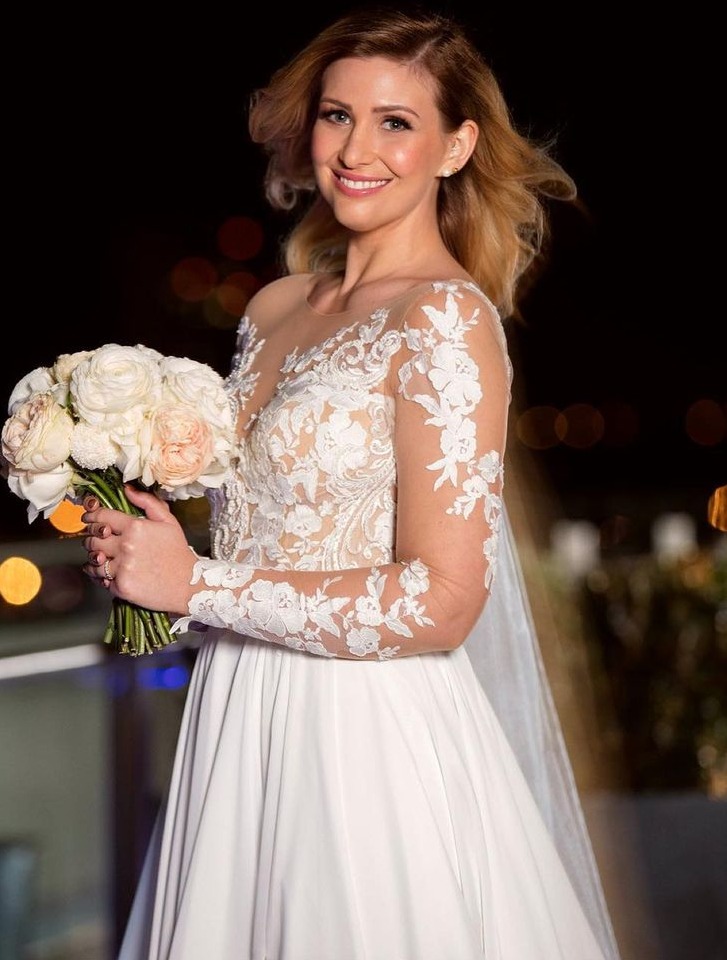 "I got rid of anything/anyone toxic in my life, altered my diet and within 3 months I lost the first 12kgs.

"Over time I’ve managed to lose more than 30kgs and now feel the best I ever have!"

Her weight loss journey inspired her to go on and publish her own eBook – Transformation by Alycia Galbraith – to help others change their lives for the better.

After being diagnosed as obese in her early 20s, she was later told she had body dysmorphic disorder. 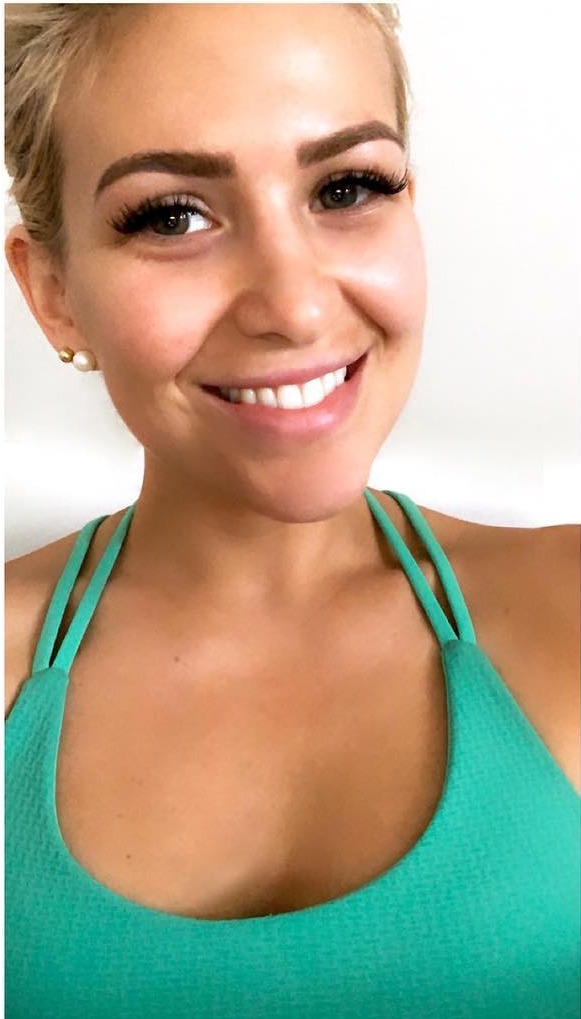 The beauty managed to turn her life around after a "great deal of hard work and soul searching" and has never looked back.

In July 2019 she shared another set of before and after pictures and opened up about how she felt on the inside before losing weight.

She explained that she always pretended to be happy and put on a front to hide what was going on inside.

She told fans: "This same girl lost enough weight to take her from obesity to a healthy weight range, summoned the courage to do a swimsuit shoot for a popular magazine as well as bared her soul and shared her story on national television! 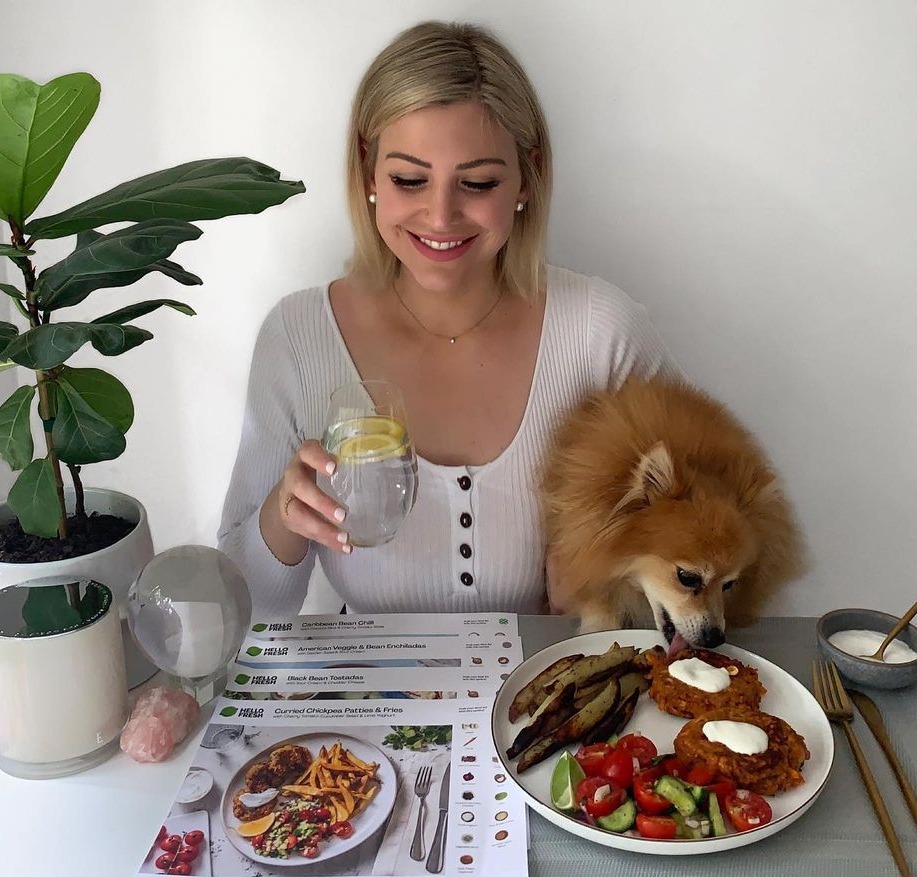 "She did things she wasn’t sure were possible, and grew to be the woman on the right, a woman who loves and has a great deal of respect for herself."

From developing so much as a person, the star also offers services as a personal confidante for people who are struggling and need someone to talk to.

Since her split with Mat, Alycia has kept her love life extremely close to her chest.

Whilst Mat reportedly moved on with co-star Charlene Perera, Alycia opened up about her new relationship in February 2020.

The star revealed that she was moving to Melborne to live with him, but decided to keep his identity a secret.

She told her followers: "This is a very special year, it’s so lovely to have a Valentine of my very own… That’s right I am in a relationship. And I have moved to Melbourne to live with this sweet man of mine.”

But due to the stress of Covid-19, things didn't last long between the pair and she announced their split three months later.