‘Madre’ Review: A Mother’s Unraveling Sparks an Elusive Connection in This Powerful Drama

Know you’re in for a wild emotional ride when the word “mother” is in the title of a movie. Darren Aronofsky wrought biblical hell upon us with “mother!,” Bong Joon Ho showed us that you could be perhaps too good a mom in “Mother,” and Pedro Almodóvar painted a ravishing ode to screen goddesses with “All About My Mother.” (Oh, and in the French film “Ma Mère,” Isabelle Huppert dabbles in incest.) Enter Rodrigo Sorogoyen’s “Madre” into the canon of warped movies about motherhood. Marta Nieto turns in a great performance in this intimate yet epically shot drama about how a mother’s worst nightmare sparks a fleeting but unforgettable connection. What could’ve been an exploitative affair between a mother and the doppelgänger of her lost child is instead a certainly unsettling but strangely touching new movie.

Set against the clammy coastal enclave of a French beach town, “Madre” revolves (often quite literally, as much of the film appears to have been shot on a pivoting gimbal) around Elena (Nieto) as the mother of a missing child. Ten years prior to the central events of the movie — and presaged by a harrowing single-take sequence that contains one of the most excruciating phone calls in cinematic history — Elena’s son went missing while on a trip with his father. Nieto potently captures Elena’s panic as it becomes apparent that the boy, then six years old, is being kidnapped in real time.

Now a decade later, Elena and her husband are very much estranged. She lives on that very beach where her son went missing, works at divey local cafe, and even has a new relationship with the patiently doting Joseba (Alex Brendemühl). Still, she’s visibly haunted and pained by the events prior, but a splash of hope drops into her world when she espies a handsome teenage surfer by the sea. Later, they meet properly at her cafe, and he asks for her number.

No, the young man, Jean (Jules Porier), is not Elena’s son. But there’s certainly a resemblance, and he has a hypnotic hold on her, made obvious in tight closeups and that ever-revolving camera that constantly seems to encircle the pair as they get to know each other. 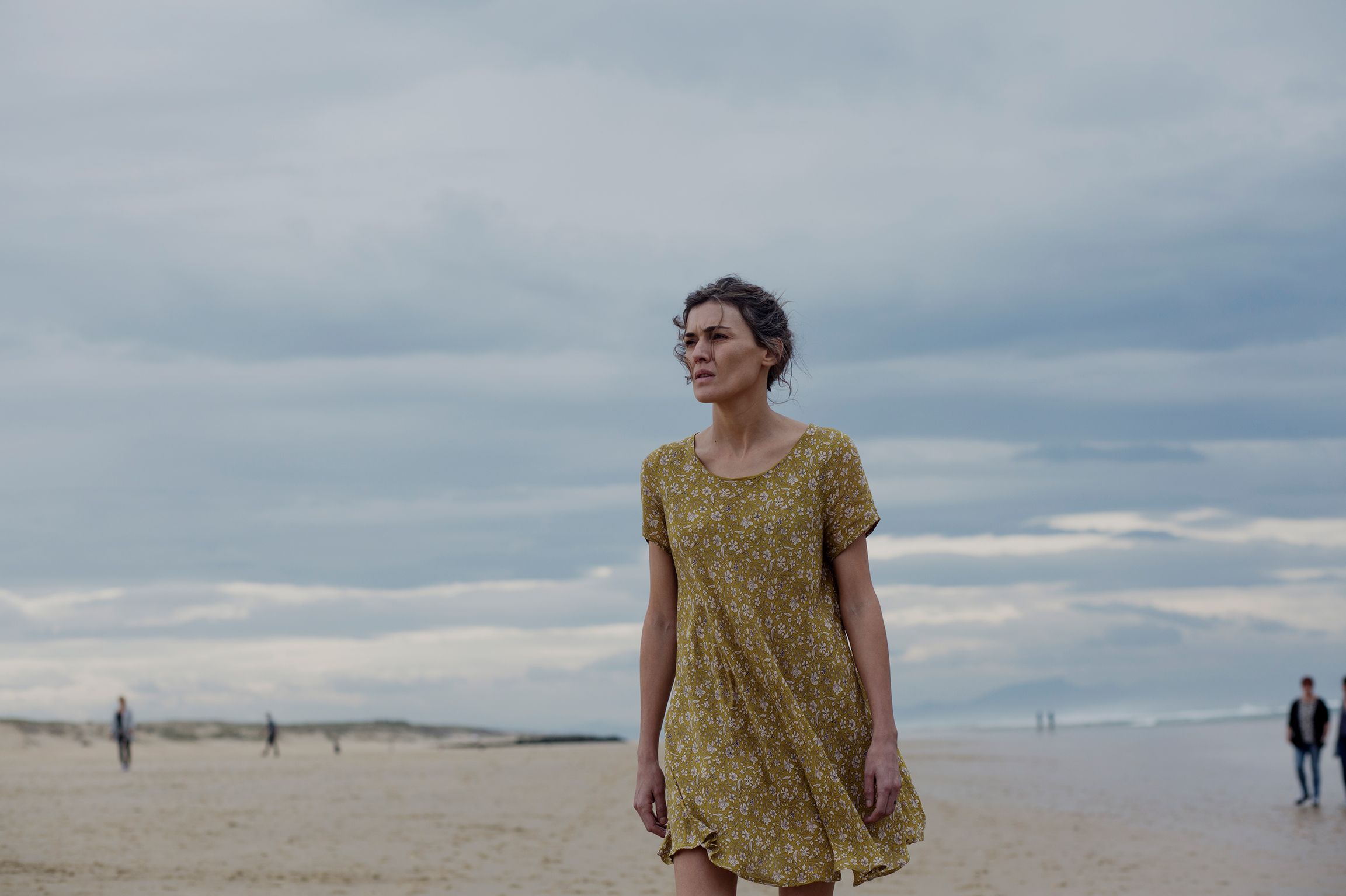 Though the nature of their relationship is surely beyond the realm of the platonic, it never quite dives into the sexual. Sorogoyen, who based “Madre” off his 2019 Academy Award-nominated short film of the same title, keeps Elena and Jean’s dynamic constantly tilting into flirtation but there’s a nurturing and, yes, mothering current to their relationship. Elena is projecting her lost son onto Jean as much as he is projecting his need for a mother figure onto her. At the rental property where Jean is summering with his Parisian family, things are not right. There are suggestions that Jean’s parents are abusive and, also, there’s the fact that his reedy mother looks almost exactly like Elena, but a decade or so older.

While “Madre” closely keeps its focus on Elena and Jean, there is a third act detour in which Elena meets up with her estranged ex Ramon (Raúl Prieto), but the encounter only results in anger and reopened wounds. “Madre” careens into melodrama in its final hour, and ends on a far less harrowing phone call than the first, but one that doesn’t necessarily carry the emotional significance it seems to promise.

But there are plenty of volcanoes of emotion to be experienced throughout the film’s spacious two-hour-plus running time, and within its fabulous vistas courtesy of cinematographer Alejandro de Pablo. “Madre” turns out to be the least twisted, and most empathetic, entry in the damaged mother movie canon in some time.

“Madre” is available via virtual cinemas and on VOD platforms now. Head to Strand Releasing’s webpage for more details.