LUCIFER fans are confused about when Detective Chloe Decker’s origins are going to be explained after she was revealed as a “gift from God”.

Season 5A dropped in August and this Chloe conundrum has been causing viewers to scratch their heads over what the devil it all means. 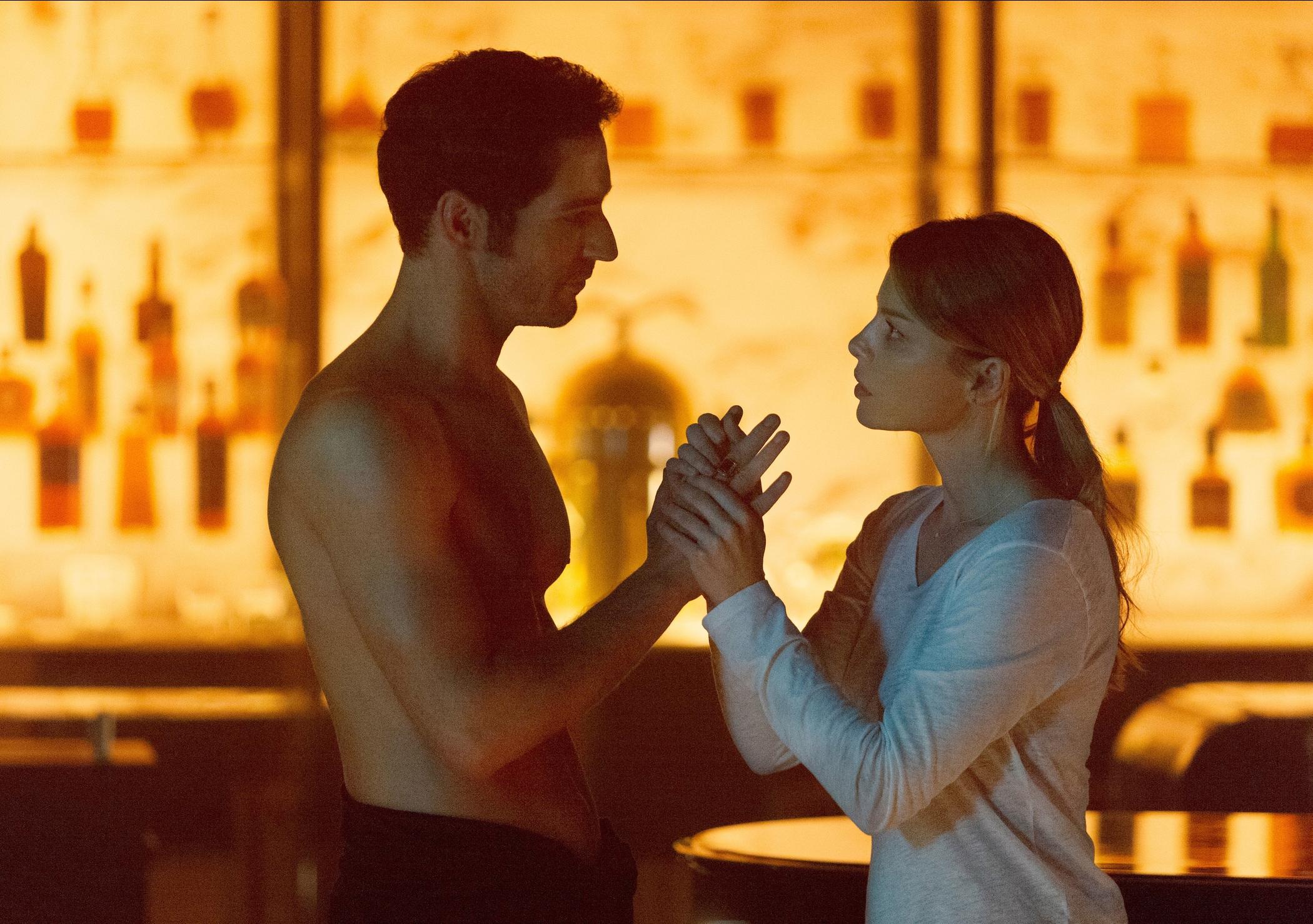 Back in the second season, Lucifer Morningstar, played by Tom Ellis, discovered his detective partner and love interest Chloe Decker was blessed at birth.

And not only does Chloe have God’s grace, it was none other than Lucifer’s brother Amenadiel who did the gracing.

After discovering Lucifer’s real identity in season three, she discovers the truth about her birth and heritage during the first part of season five.

The name Chloe even means ‘Gift from God’ and the mum struggles with the knowledge and whether or not she’s had free will over her life. 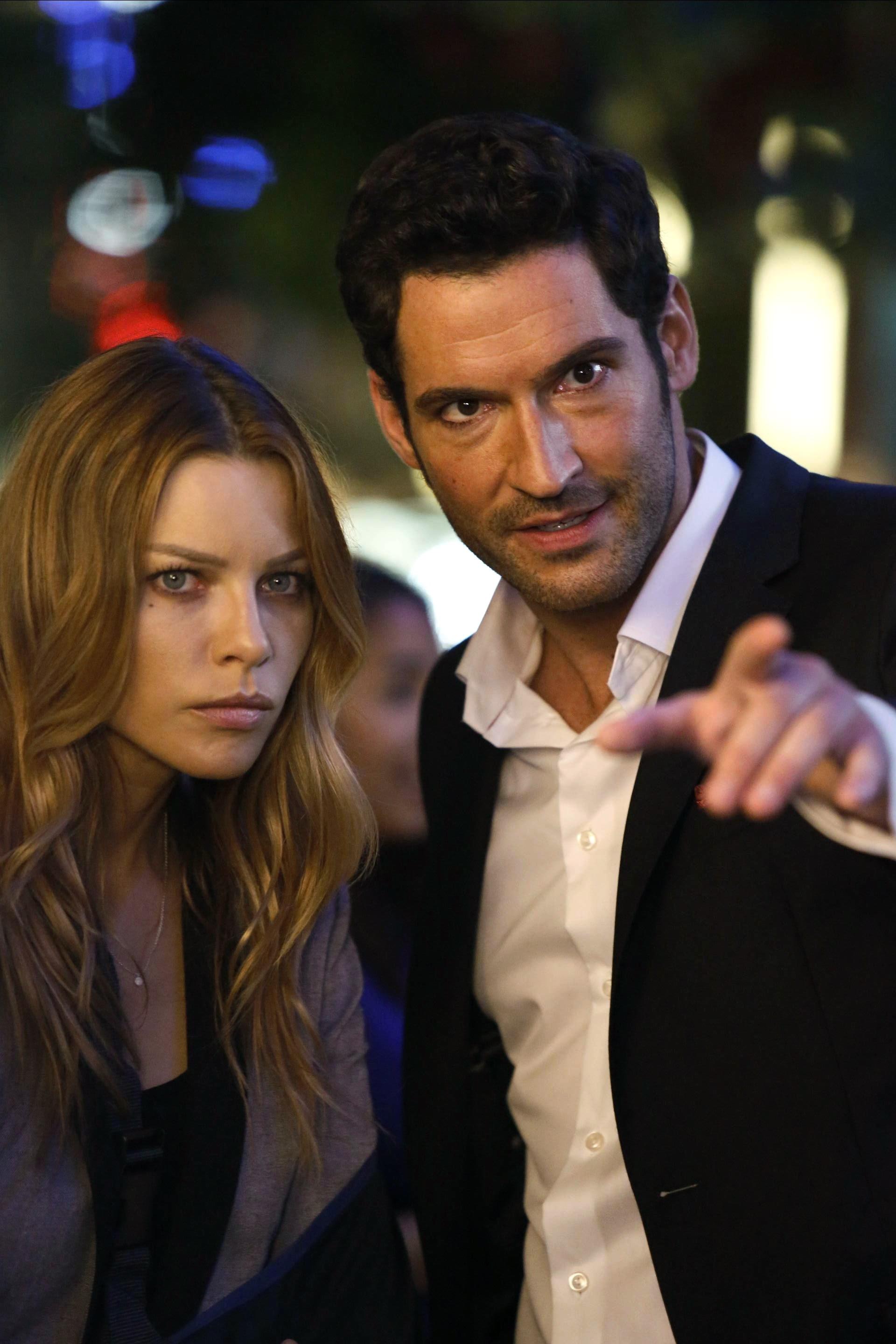 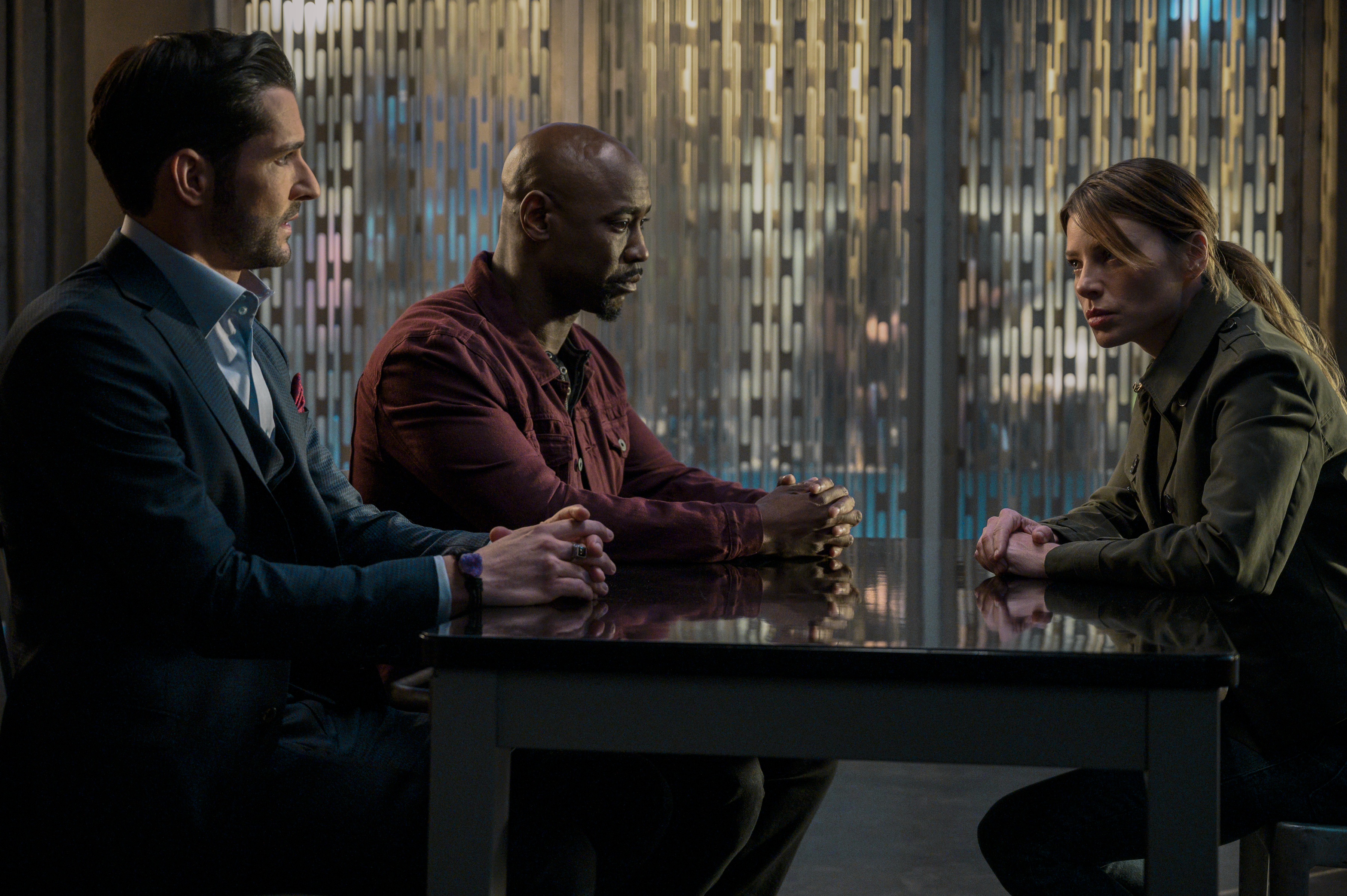 At the end of season five, episode six, Lucifer’s dad – God – finally made himself known and fans are hopeful Chloe will receive some clarity about her place in the world in the second half of the season.

It’s all been rather confusing, for Chloe and us, and fans have been taking to chatrooms to discuss the possibilities.

One fan took to Reddit, asking: “Why are they saying Chloe is made for Lucifer? When they revealed it they said Chloe was God’s gift.

“I know she was born because of a blessing, but they never told us about her being made for Lucifer. Did I miss it?” 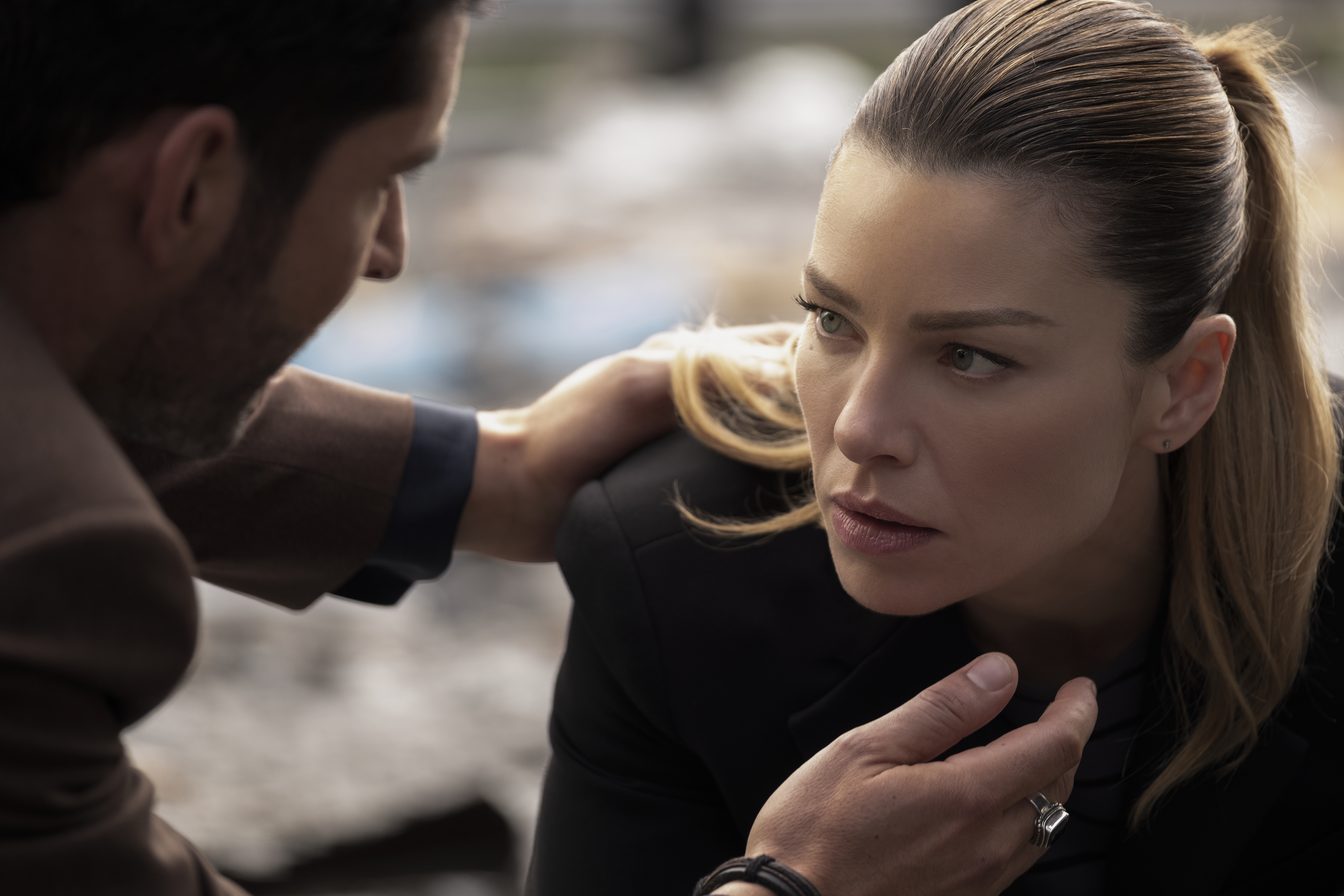 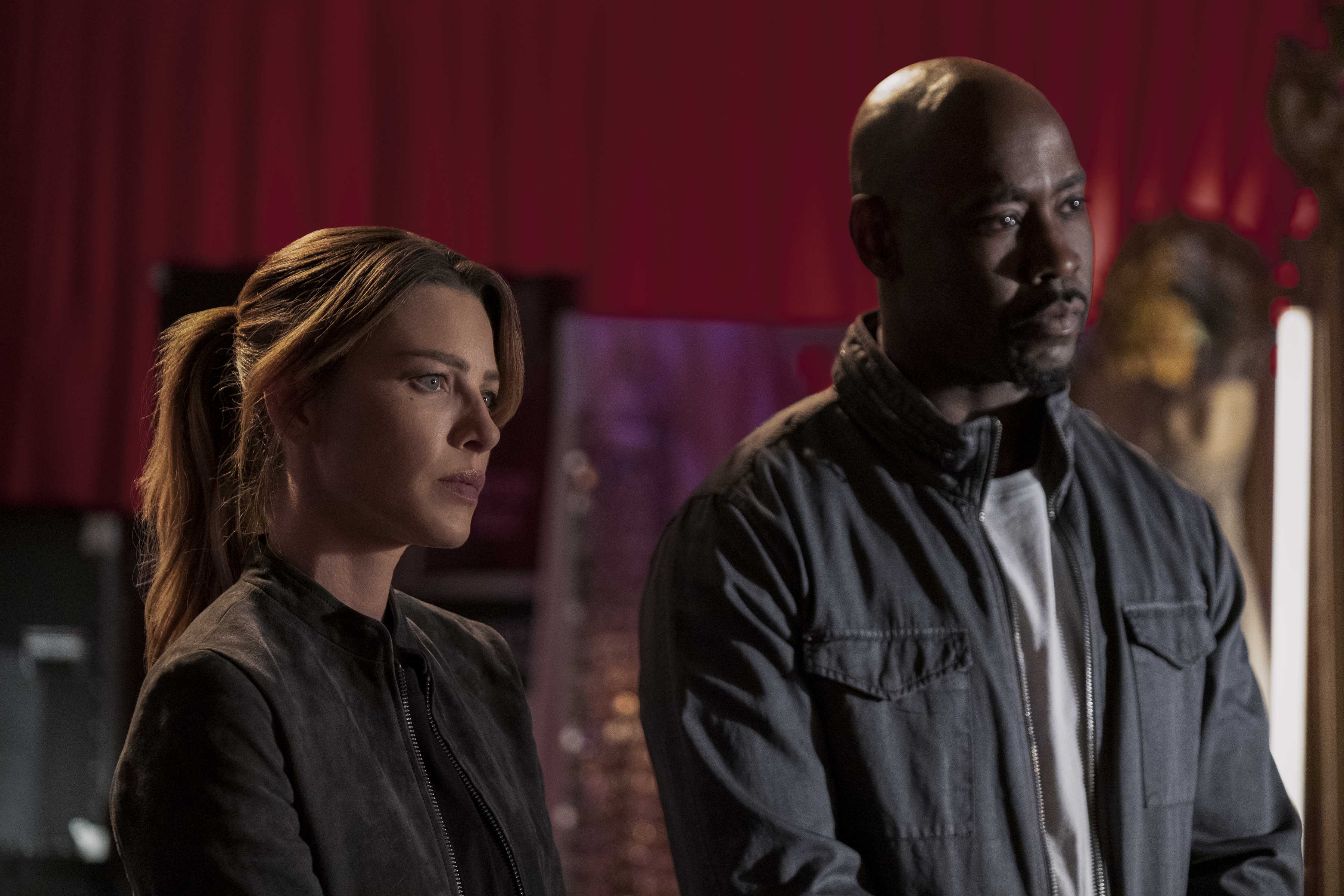 One knowledgeable viewer chimed in with their opinion, replying: “All they've said for sure is that God sent Amenadiel to bless Penelope Decker so she could have a child.”

And another fan added: “Whether or not He played a part in that child being female, being in the right place at the right time to meet Lucifer, either of them having feelings for the other, that has yet to be determined.

“Maybe He did, or maybe it has just been one giant coincidence, they really haven't spelled it out yet.”

A teaser for 5B's musical episode was unveiled at DC’s FanDome panel. 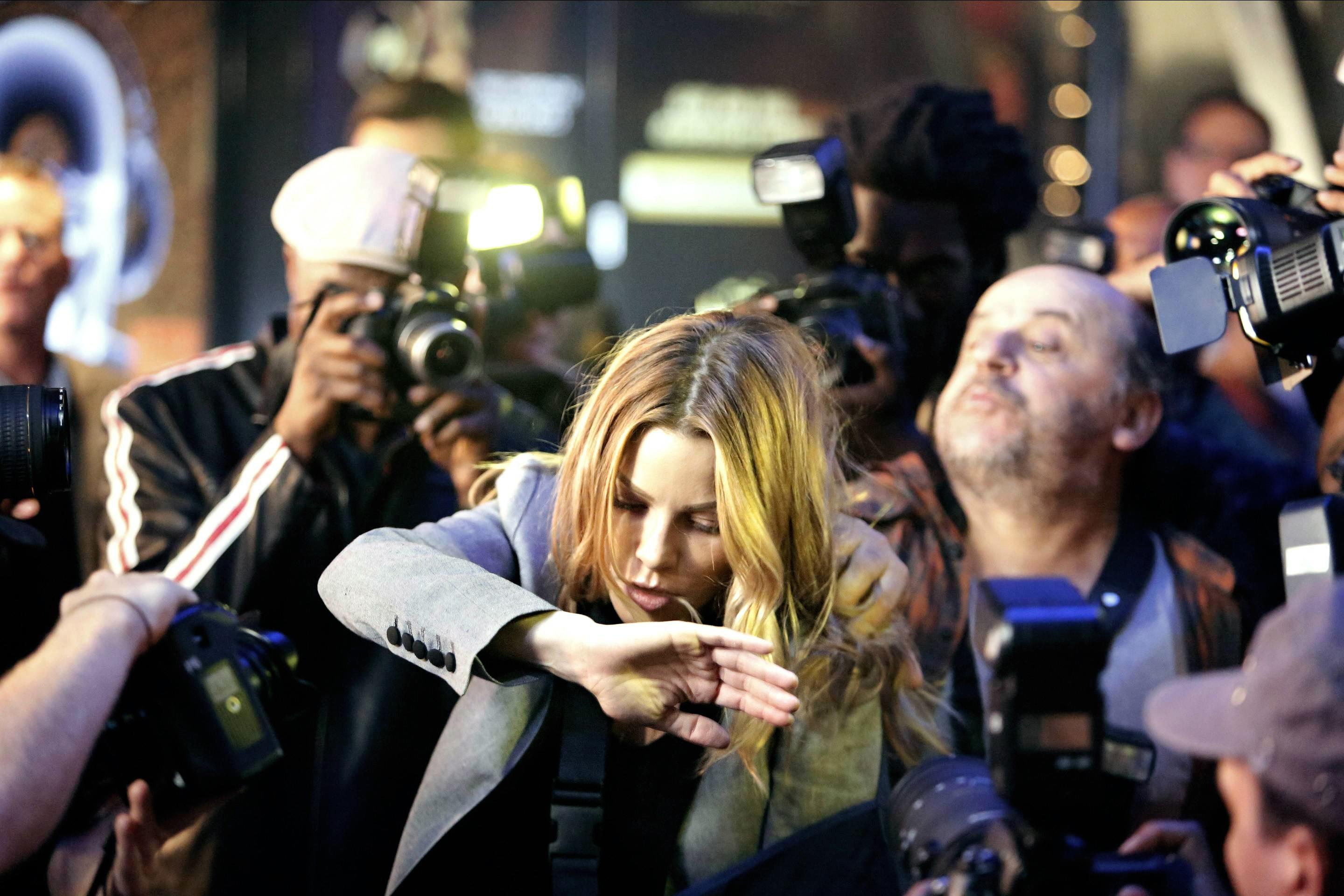 The teaser clip shows the Lord of Hell, Chloe (Lauren German) and Dan (Kevin Alejandro) belt out the famous tune while examining a dead body on a football field, before the same corpse miraculously stood up joined the others dancing.

Co-showrunners Ildy Modrovich and Joe Henderson revealed they came up with the brilliant idea over a long period.

"It's been a slow burn. In my heart, it began to blossom after the Vegas episode [in season two], when Tom and Aimee did 'Luck Be a Lady,'" noted the former, who wrote the episode.

"I remember coming into rehearsal for that and crying because it was such a dream come true and it was so exciting to me. If there's any show you could do a musical on, it's this one."

Related posts:
Nike Presents Monochromatic Colin Kaepernick "True to 7" Jersey
Samuel L. Jackson to teach swearing masterclass if enough people vote
Popular News
T.I., 39, Looks Ripped While Showing Off His Intense Boxing Skills At The Gym — Watch
22/09/2020
Man Utd wonderkid Ramon Calliste, called ‘the next Giggs’, now owns luxury watch business and makes £5m a year – The Sun
26/03/2020
Megan Thee Stallion Addresses Criticism Over Twerking: ‘I Love to Shake My A**’
26/03/2020
Police guard shops to stop coronavirus panic-buyers and enforce social distancing – The Sun
26/03/2020
Coronavirus: Good Morning Britain’s Dr Hilary reveals ‘game-changing’ self-testing kit
26/03/2020
Recent Posts
This website uses cookies to improve your user experience and to provide you with advertisements that are relevant to your interests. By continuing to browse the site you are agreeing to our use of cookies.Ok