LOVE Island's Finn Tapp has sparked engagement rumours with girlfriend Paige Turley after he told fans it's "when not if" he'll marry her.

The reality star, 20, was quizzed during an Instagram Q&A over future plans to marry Paige, 22. 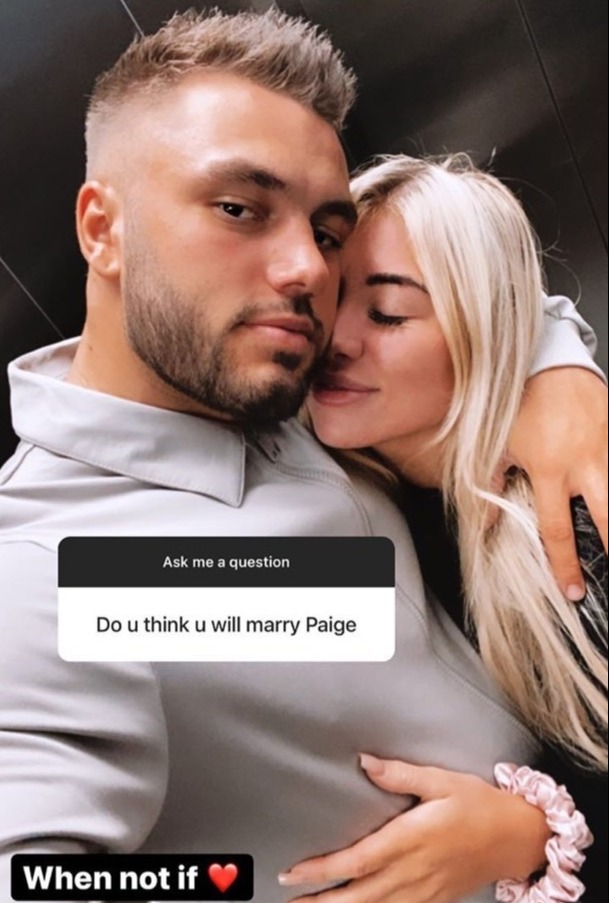 Finn shared a sweet snap of the pair along with a fan's question: "Do you think you will marry Paige?"

The telly star replied: "When not if ❤️."

It comes days after Paige hinted about a possible proposal from her beau.

The Scottish beauty opened up about taking the next step in their relationship after seeing a bride and groom go ahead with their wedding plans in lockdown in their hometown of Manchester. 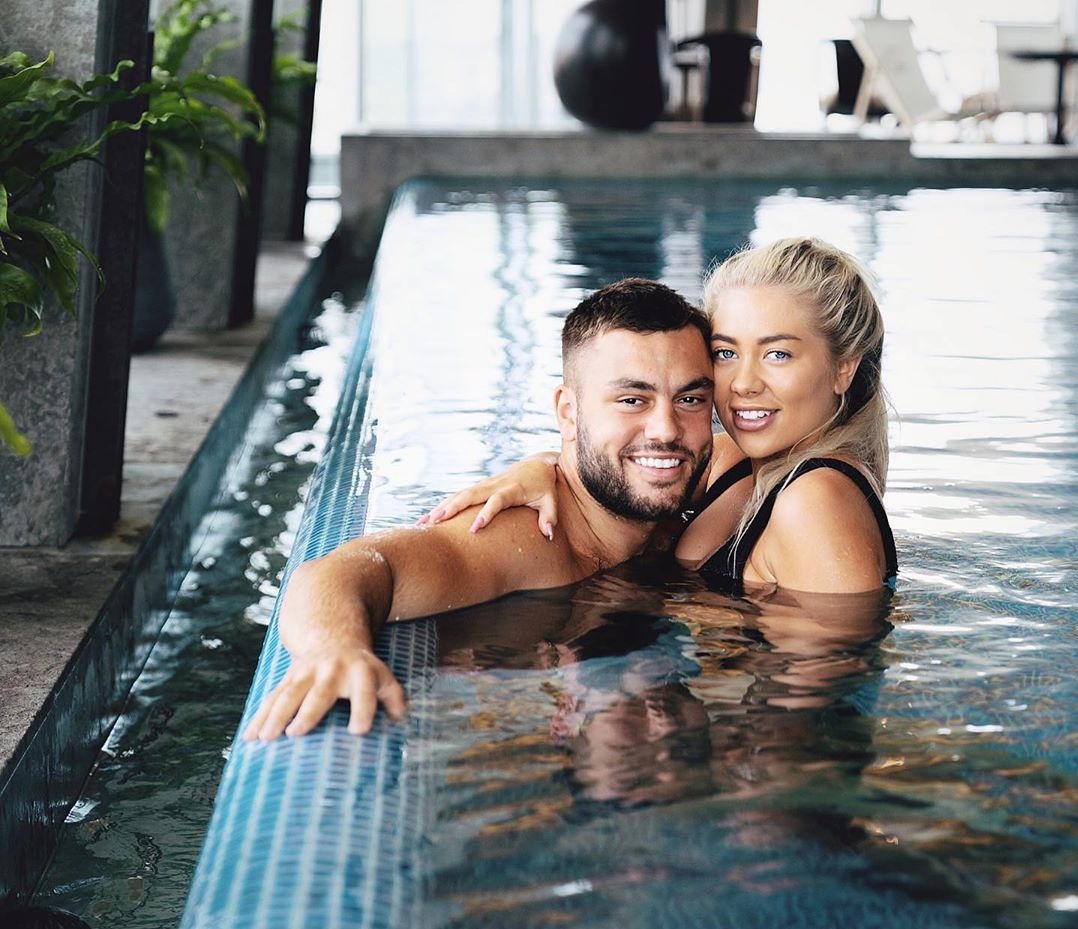 "I've always dreamt of the big wedding. I want all my family there."

Finn has already told how he's eager to get down on one knee with a ring for his other half.

The couple won the first winter version of Love Island at the start of 2020. 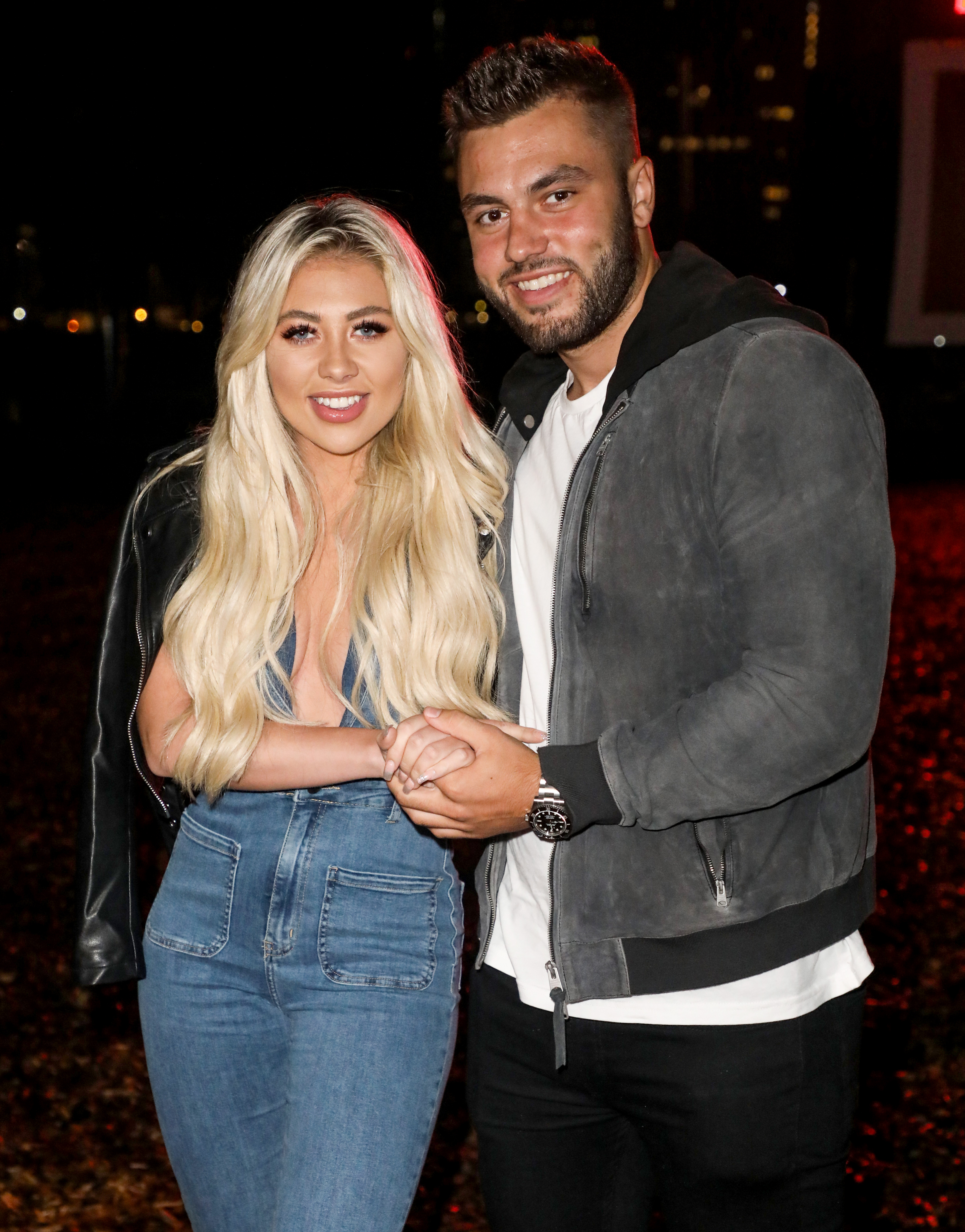 After leaving the show they moved in with Paige's parents in Scotland for lockdown before buying their own flat in Manchester.

Now they've got plans to get engaged and have a baby before getting married.

Finn said: "I’m not going to wait – I want to propose soon! I don’t want to say a timescale as it’s going to be a surprise.

"Now all I have to do is ask for Paige’s dad’s blessing! I’ve got a few ideas about how I’d propose." 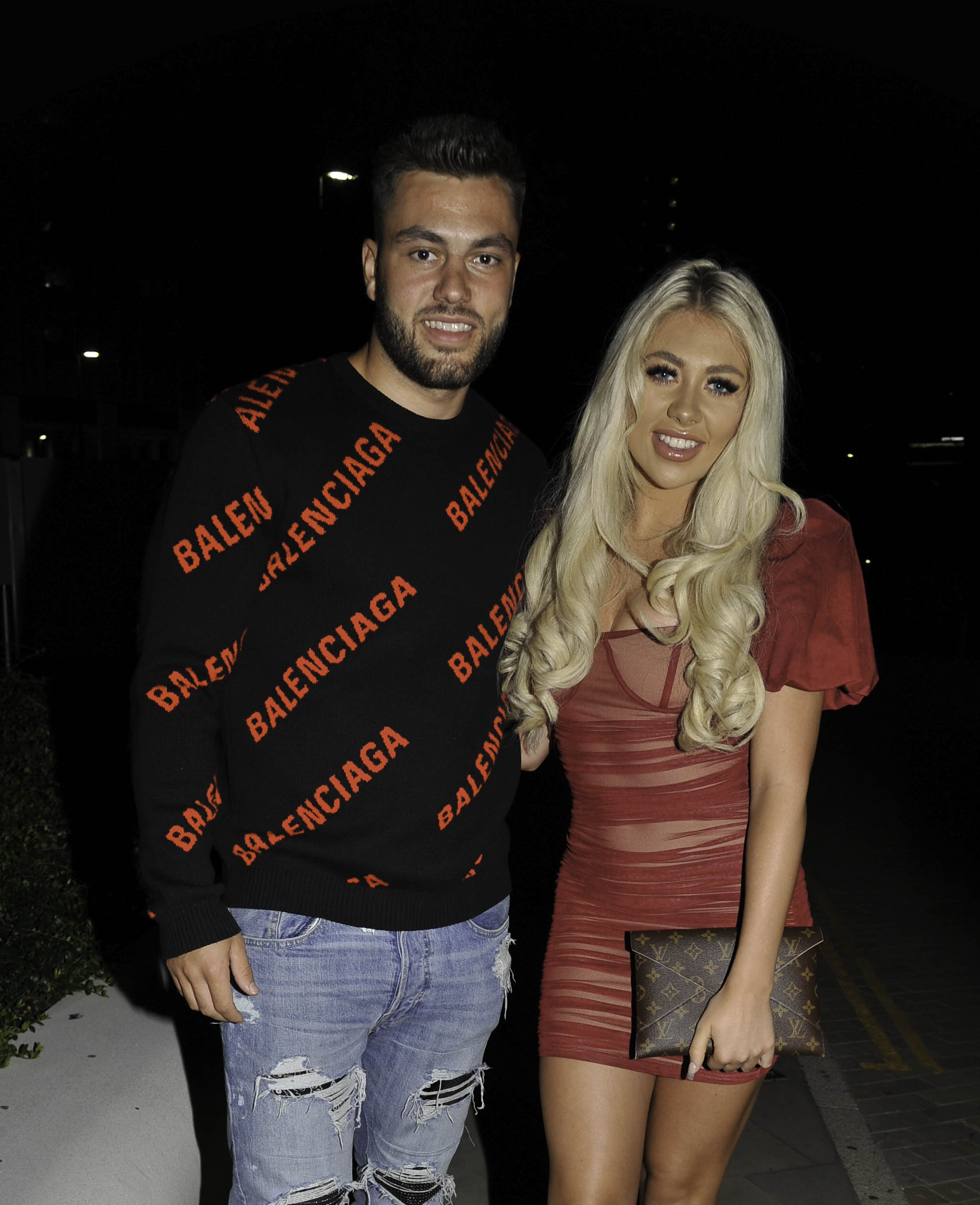 Before the wedding, he and Paige hope to have their first child, with Finn continuing to OK! magazine: "We’ve spoken about the order we’d like to do things.

"We’d like to get engaged, have a long engagement and in that time have a baby.

"I want a baby at my wedding and for them to be in the photos. We could put him in a suit."