CONNAGH Howard is finally moving out with his girlfriend Beth Dunlavey after living with her parents for a whole year.

The 28-year-old Welsh Love Island star has been shacked up with The Circle star since lockdown forced them to move in just months after they started dating. 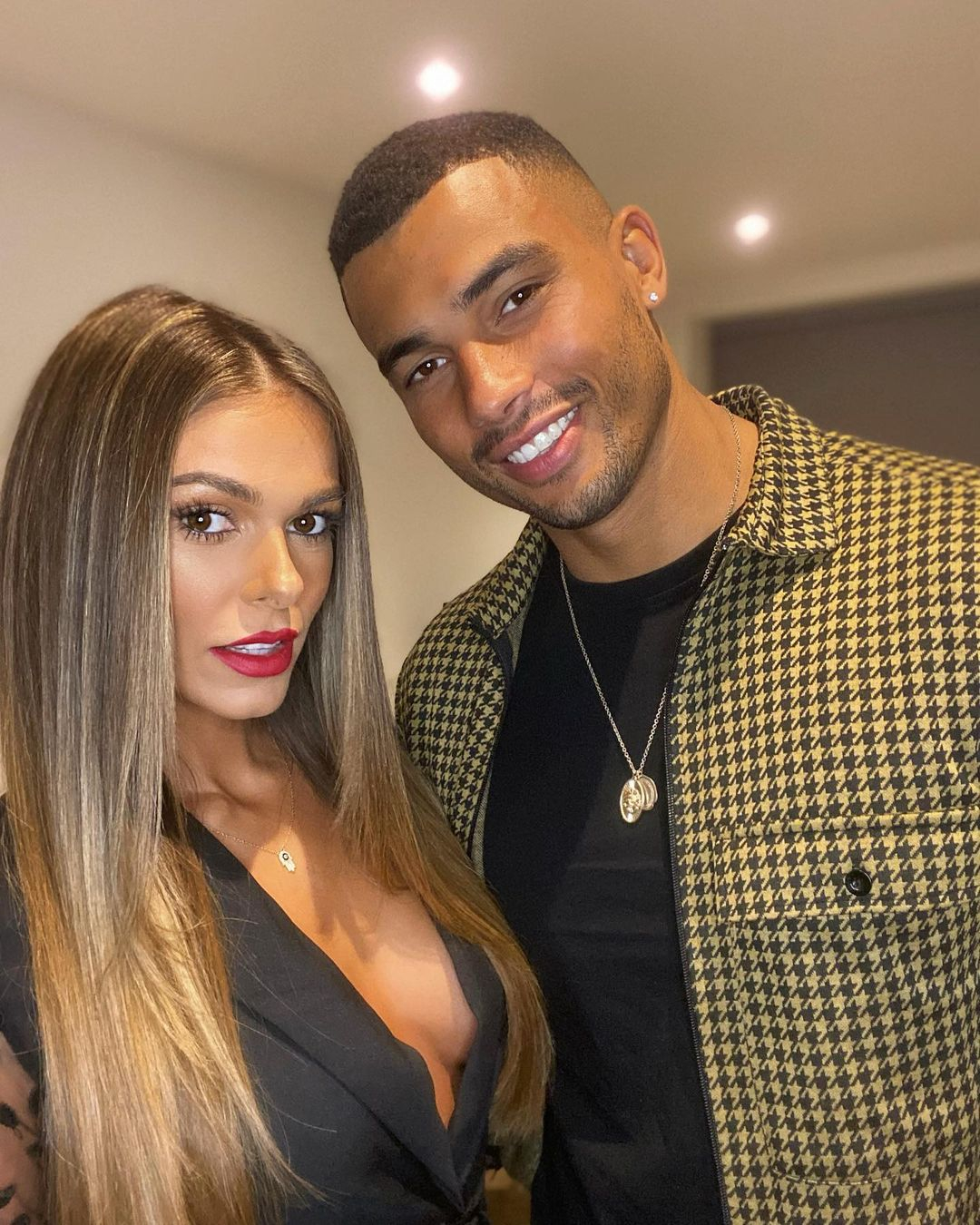 Beth, 30, revealed it's been difficult balancing the early stages of her relationship with the struggles of lockdown and living under her parents' roof – but now they're ready to take the next step.

“We've had our whole relationship in my parent's house cause we were going to move out and that has just been a massive strain," Beth told Access All Areas on FUBAR Radio.

“Luckily, we're going to be moving out now.

“We kind of went from just dating to like moving in together. 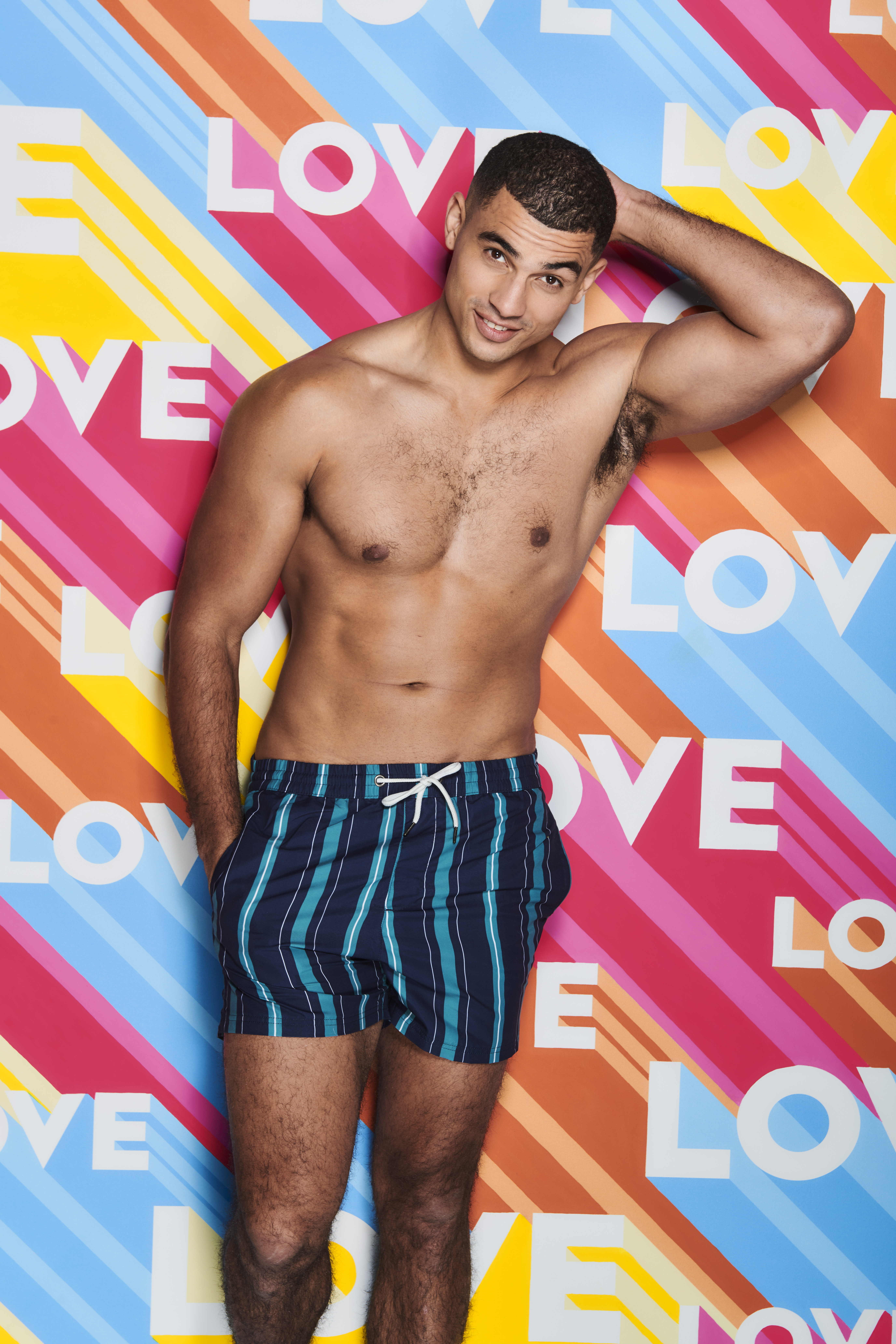 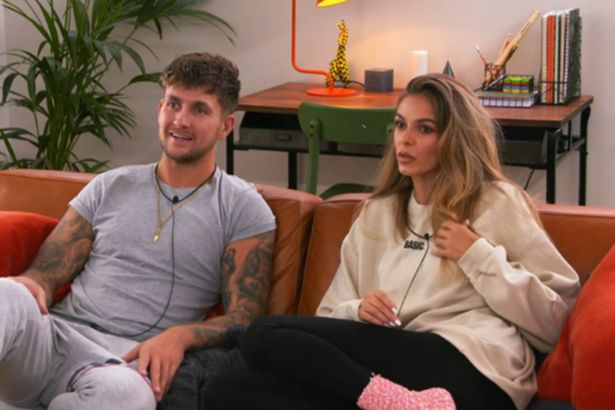 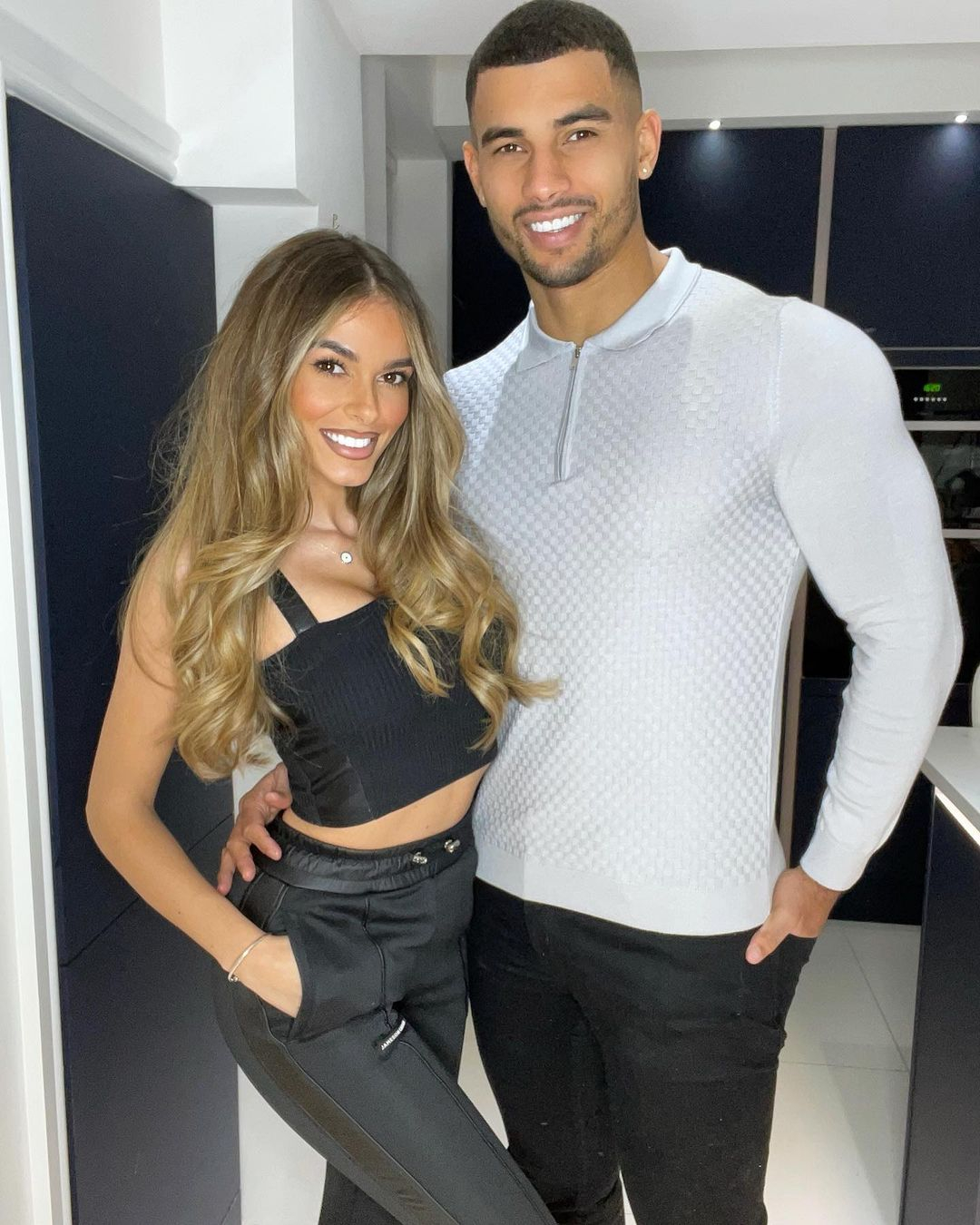 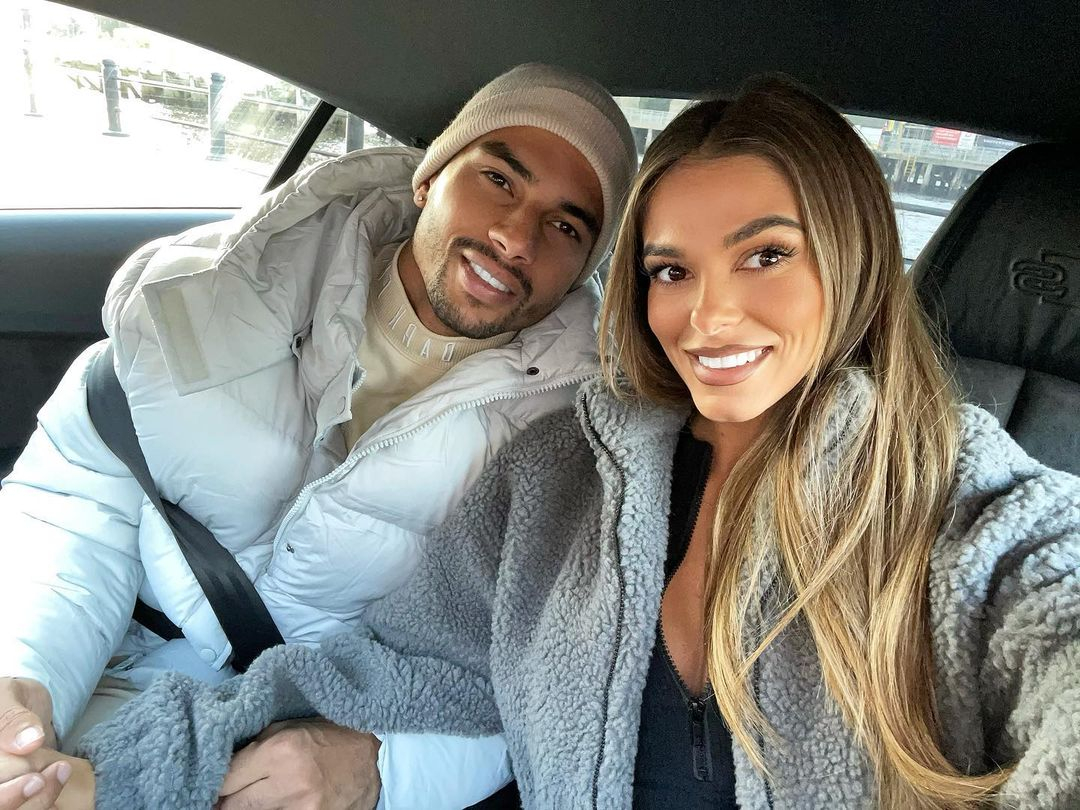 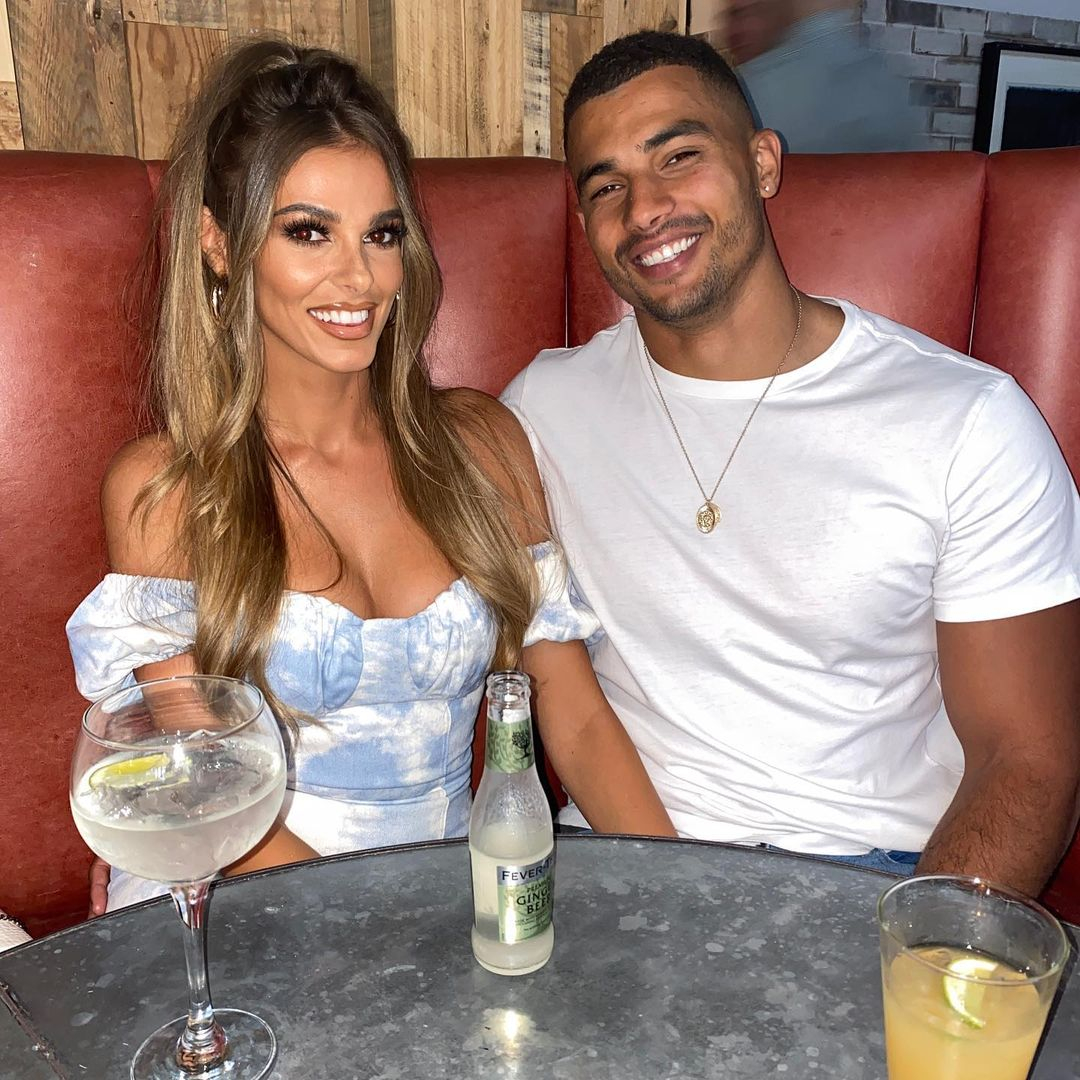 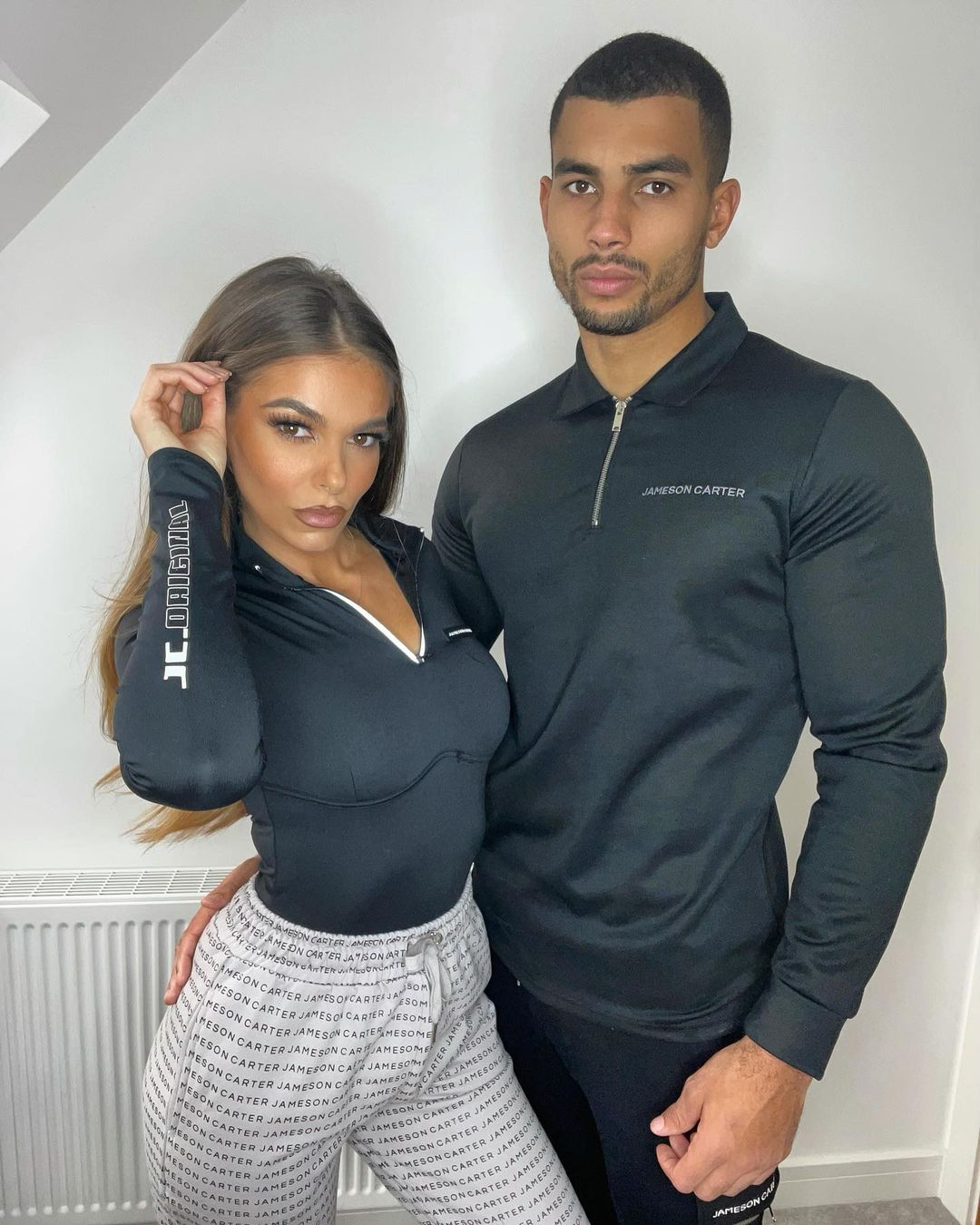 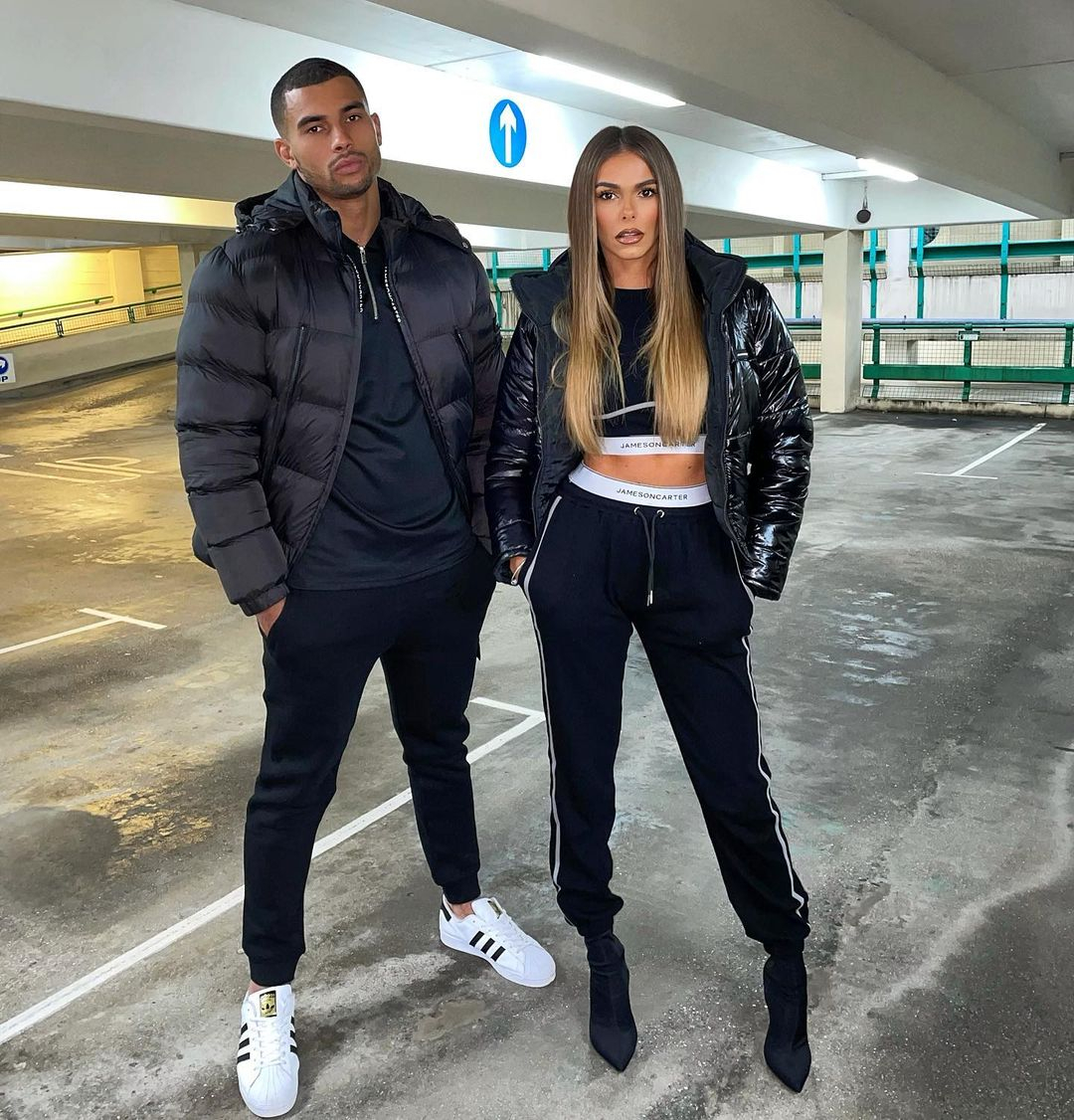 “I think it does kind of show that we can stand the test of time.”

She kept it real on the radio, revealing: “You know, I got in a relationship at the beginning of lockdown.

“Luckily, we're going to be moving out now, but I just think like, we've not had the opportunity to go on dates and go on holiday and like enjoy life and work's being affected and it's just been really difficult.

"So now that everything's opening up, I just feel like life’s starting again." 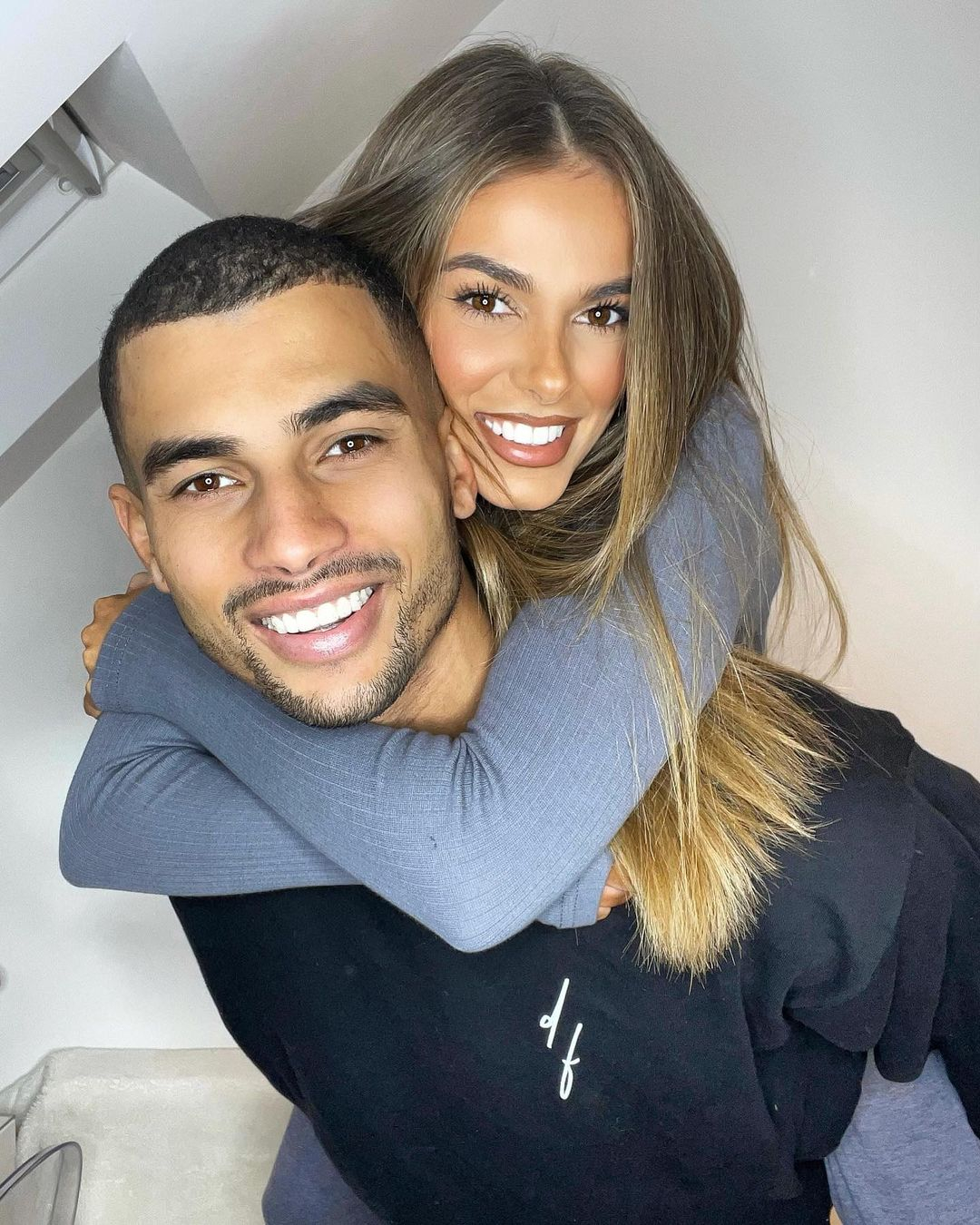 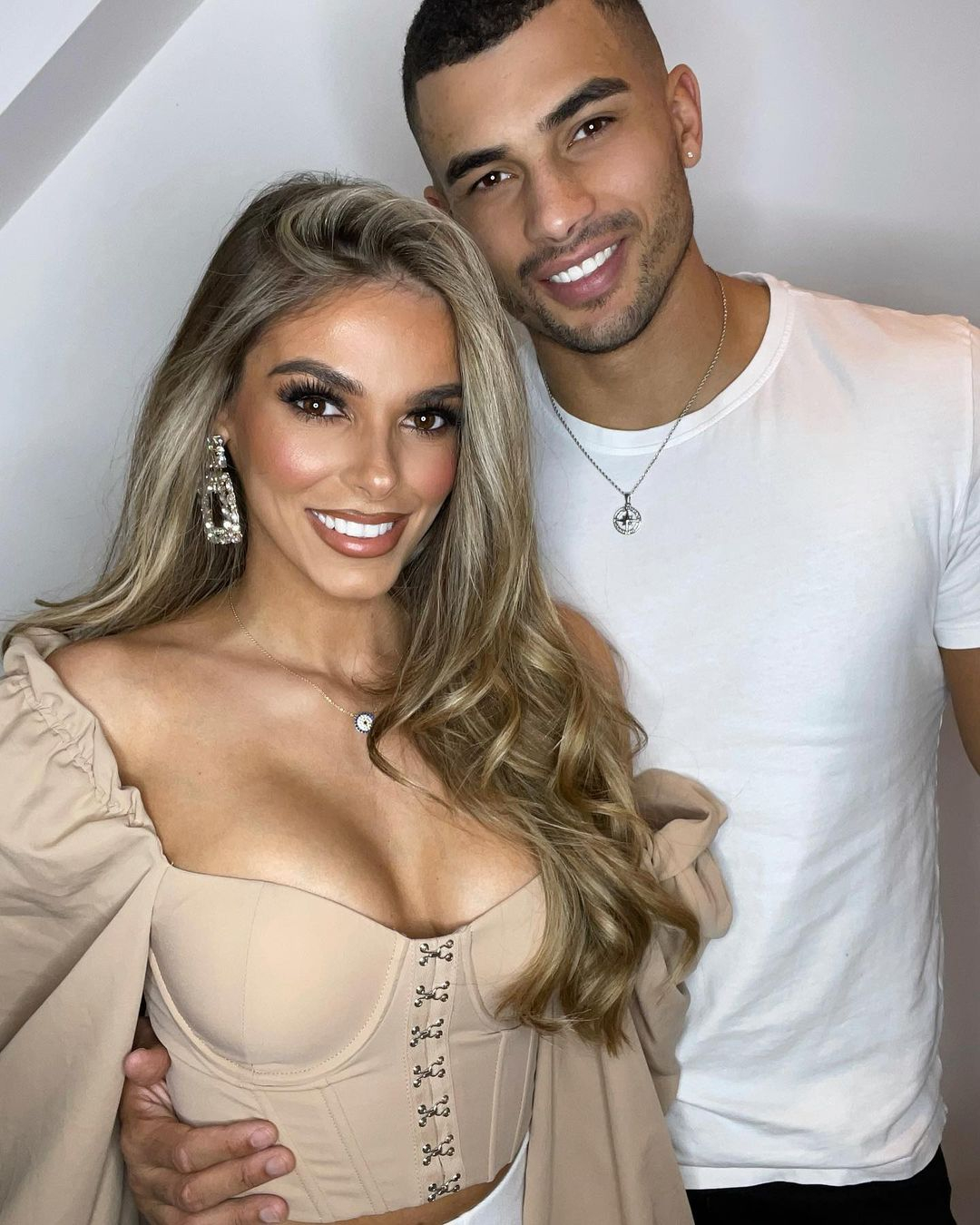 Connagh and Beth began dating in early 2020 and The Sun broke the news in March last year.

A source told The Sun at the time: "They met up in London after messaging over Instagram since Connagh left the villa.

"They both came into London, had dinner at Honest burger, then had drinks at Novikov. 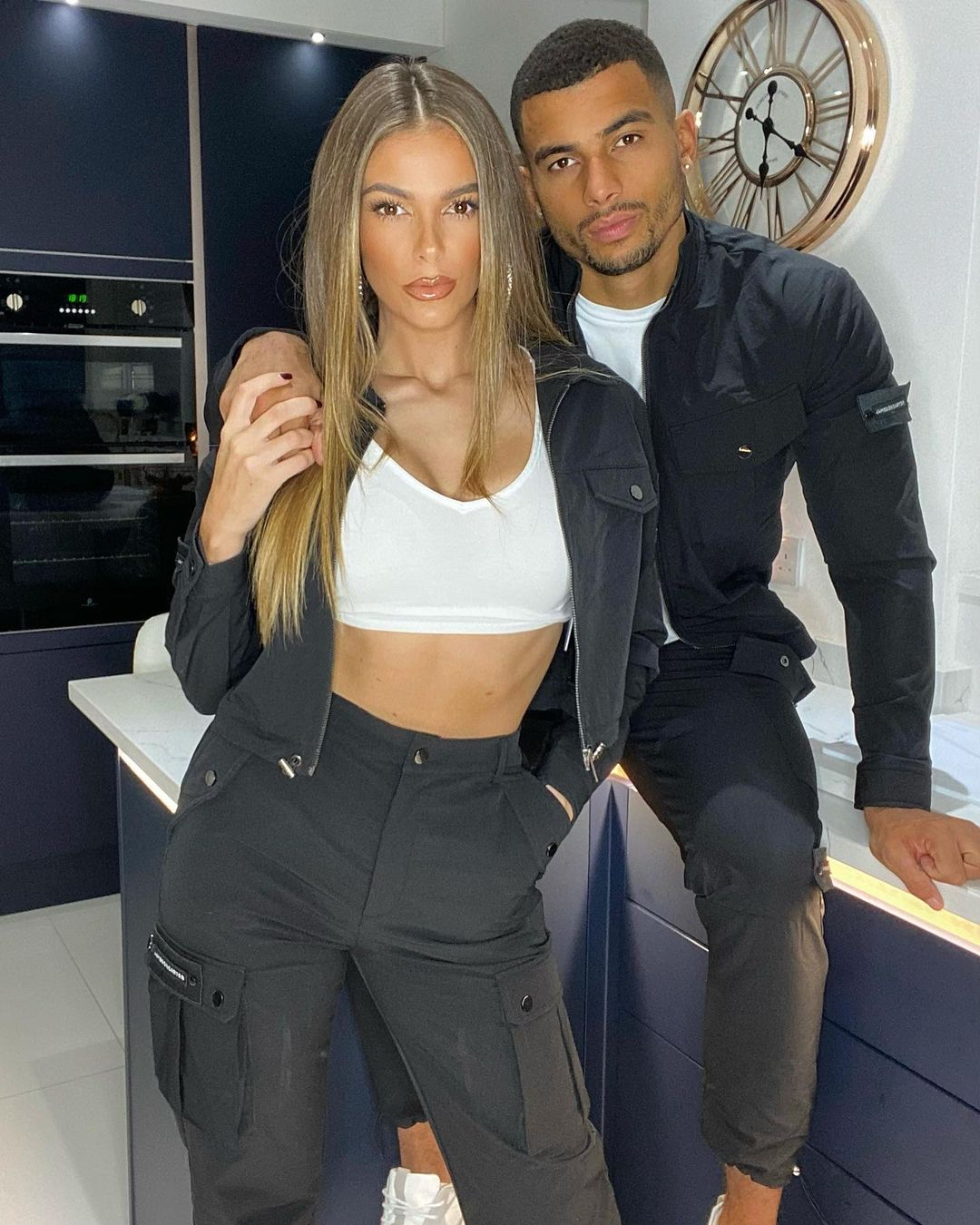 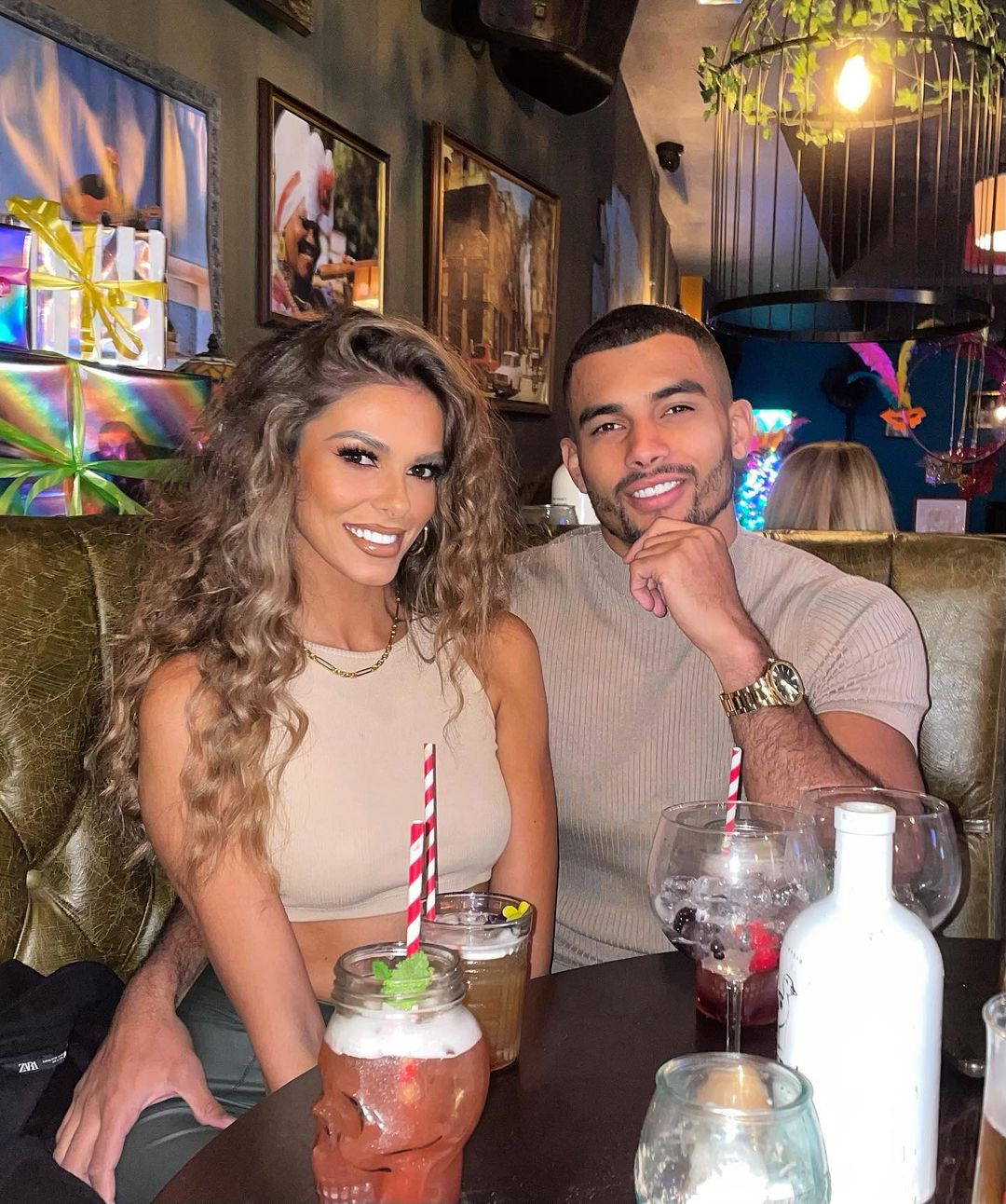 "They stayed the night at Melia Hotel in Kensington before leaving the next day. They really like each other and they're seeing how things go."

Beth isn't a stranger to looking for romance on TV.

She started dating Jack Quirk after they lived together in The Circle flats while catfishing their co-stars.

Sadly it didn't last on the outside and the pair called it quits. 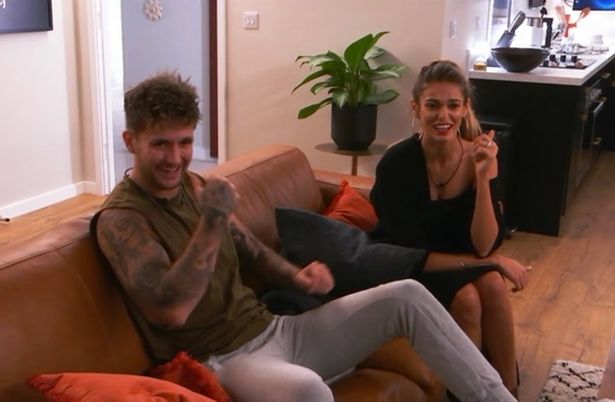 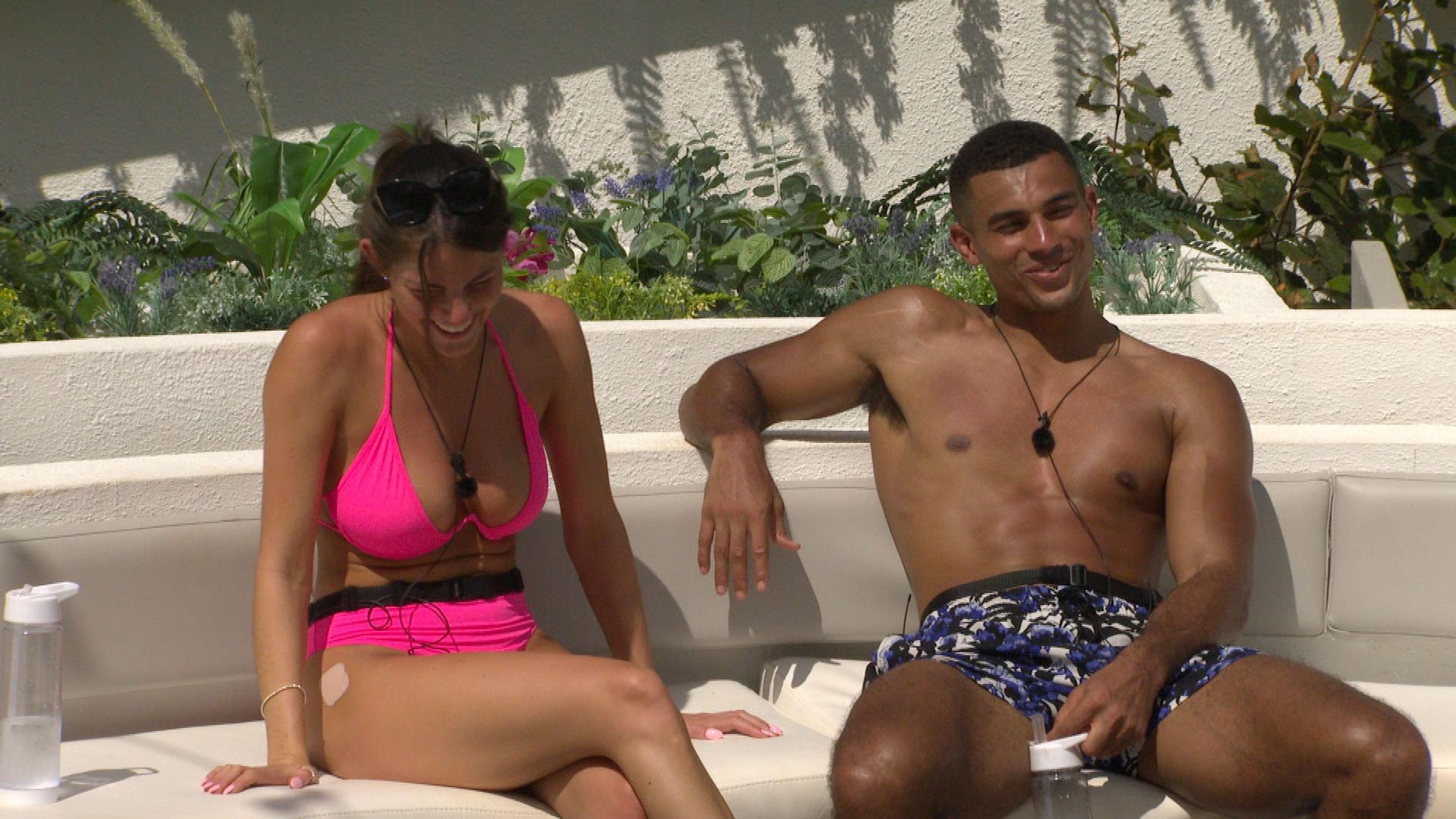 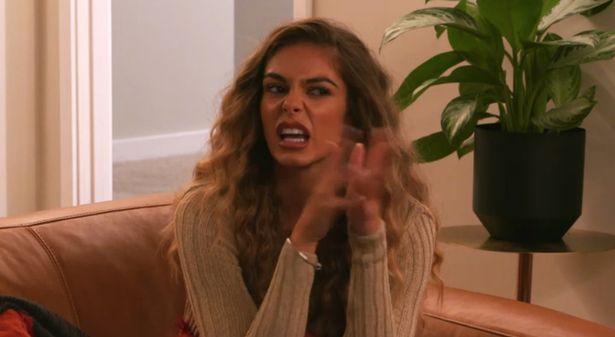 Beth admitted it's been an odd time to start a new relationship after they met in February 2020 just a month before the UK was plunged into lockdown.

“We had two dates before lockdown and then we had to just FaceTime," she said.

“And then, when we could, we basically spent time together and then he basically just moved in.

“So we kind of went from just dating to like moving in together. 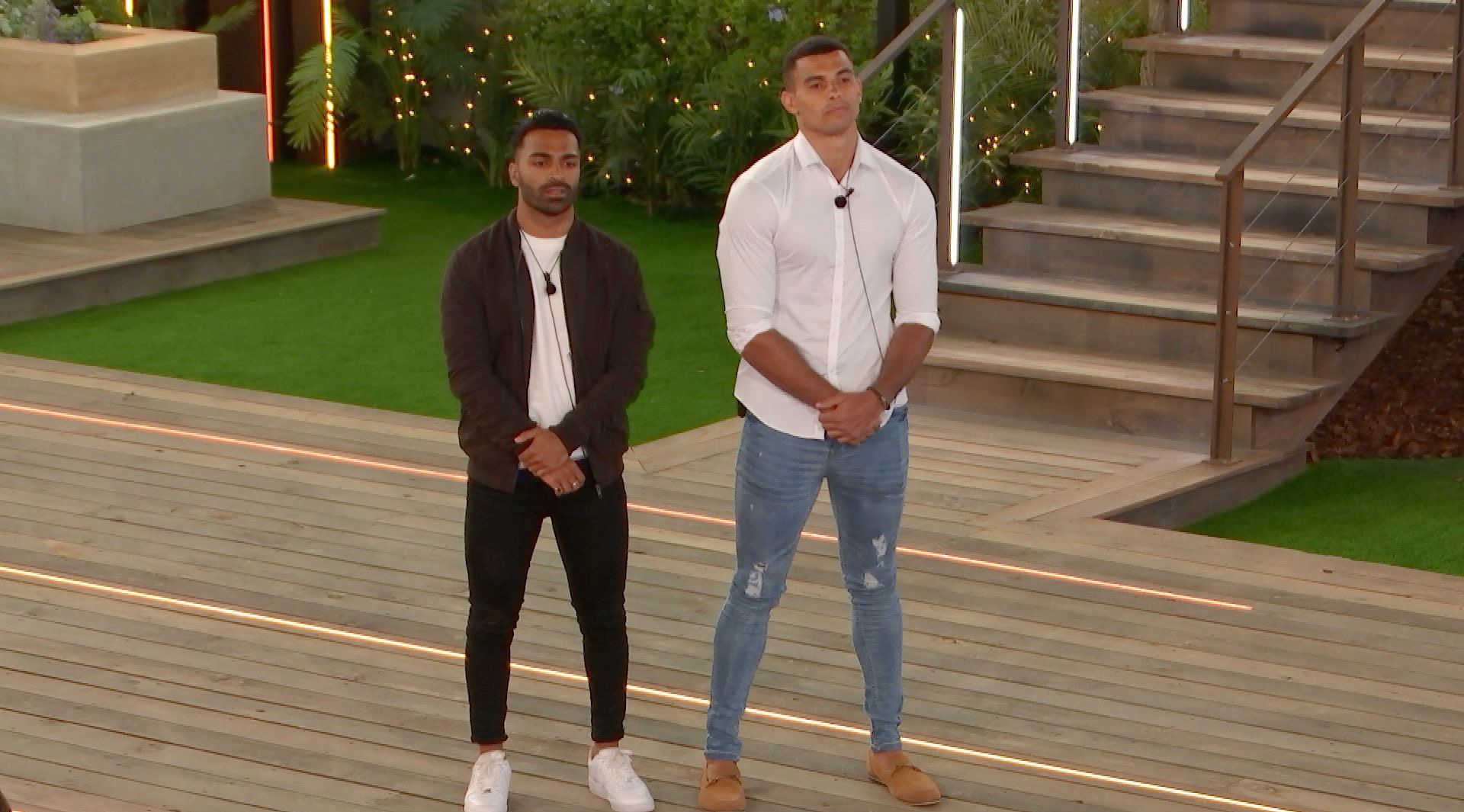 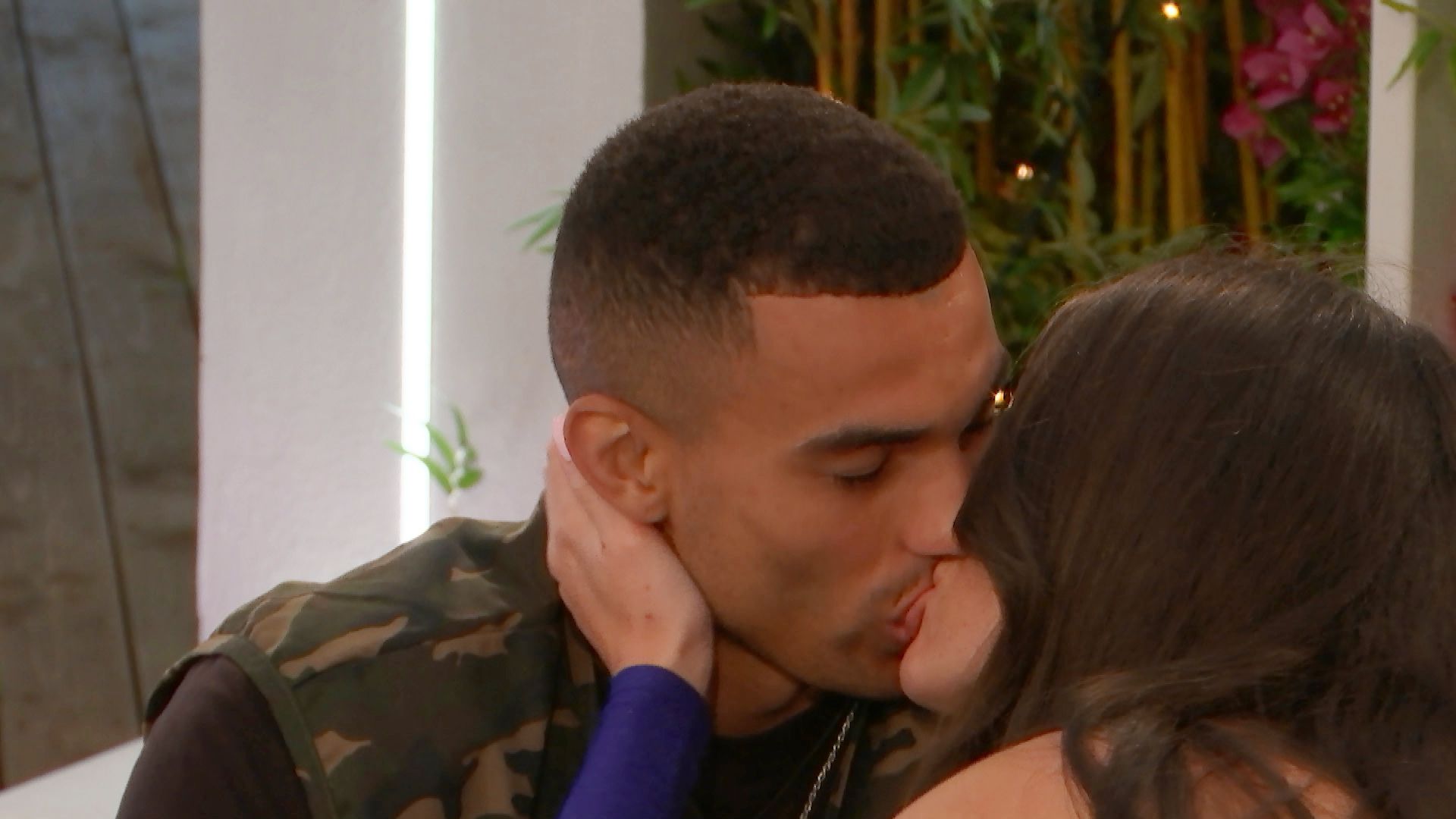 "And, you know, I think it does kind of show that we can stand the test of time, because I think a lot of my friends have struggled in their relationships and a lot of new relationships have broken down.

“And don't get me wrong, I don't know how Connagh's dealt with me because my God, I have been a nightmare!

The full show can be heard tonight at 6PM via FUBARradio.com and will be available to download here after it’s aired (link goes live at 7PM.)