The pretty blonde was there to take a mould of her teeth ahead of getting new pearly whites. 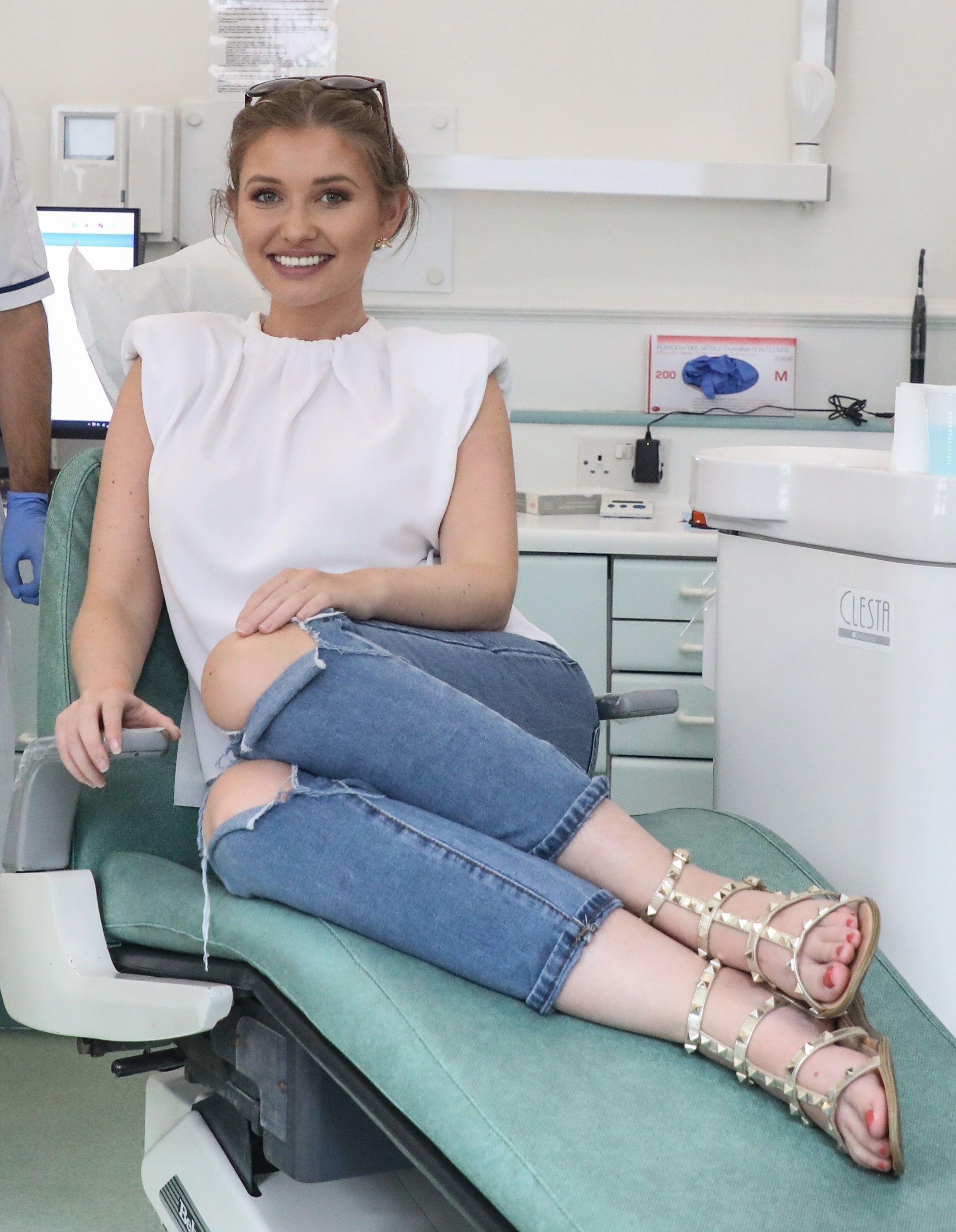 Dressed casually in ripped jeans and a crisp white shirt, the 27-year-old seemed more than a little pleased about her appointment with Dr Richard Marques at the Dr Richard Clinic.

And Amy was happy to make the most of the dentist being open again after it was closed for months because of the coronavirus pandemic.

As a precaution, her temperature was checked by staff when she arrived.

The reality star was recently left shaken after discovering cruel trolls had planned to comment "RIP" on her Instagram posts to trick others into believing she was dead. 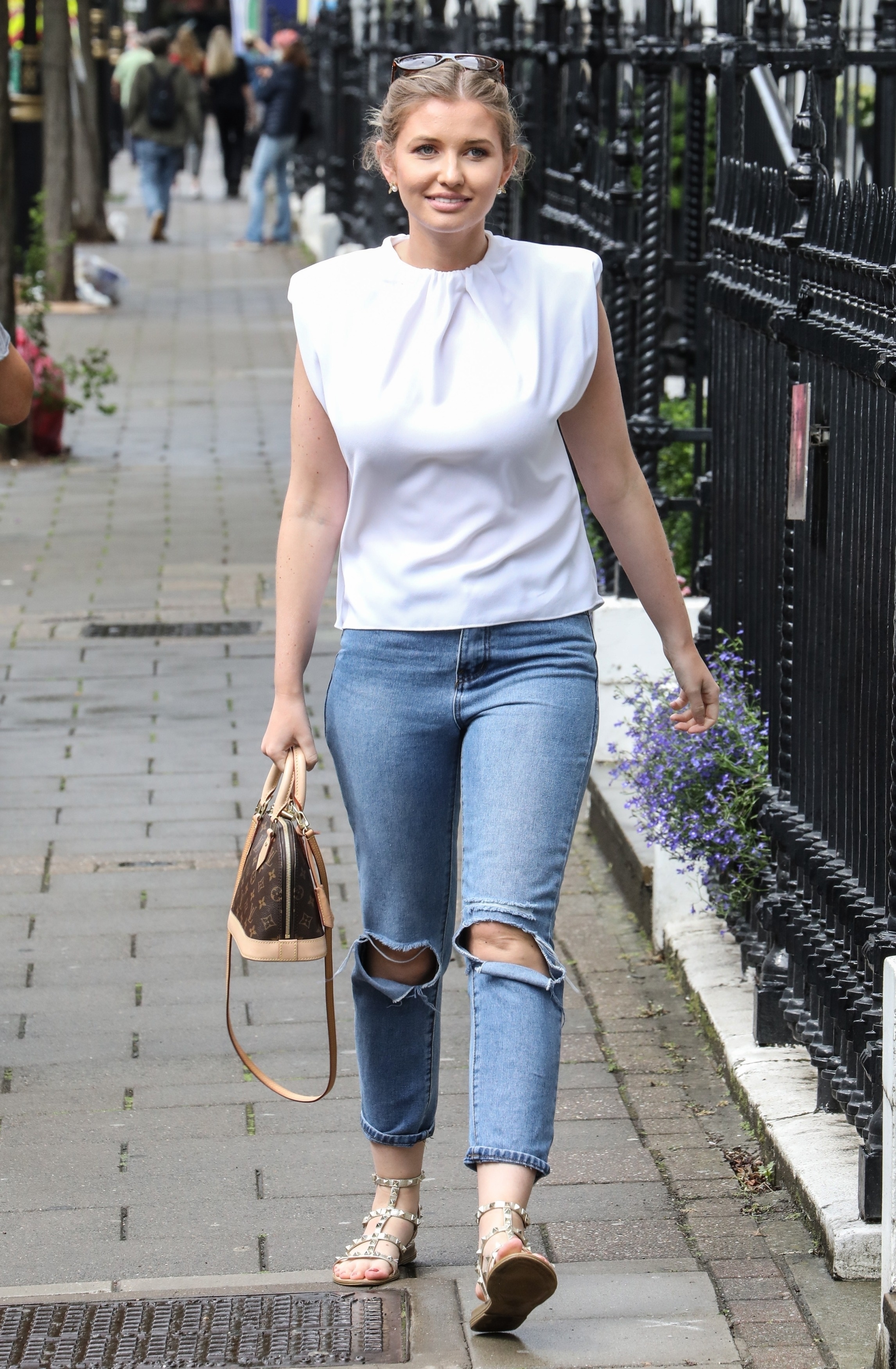 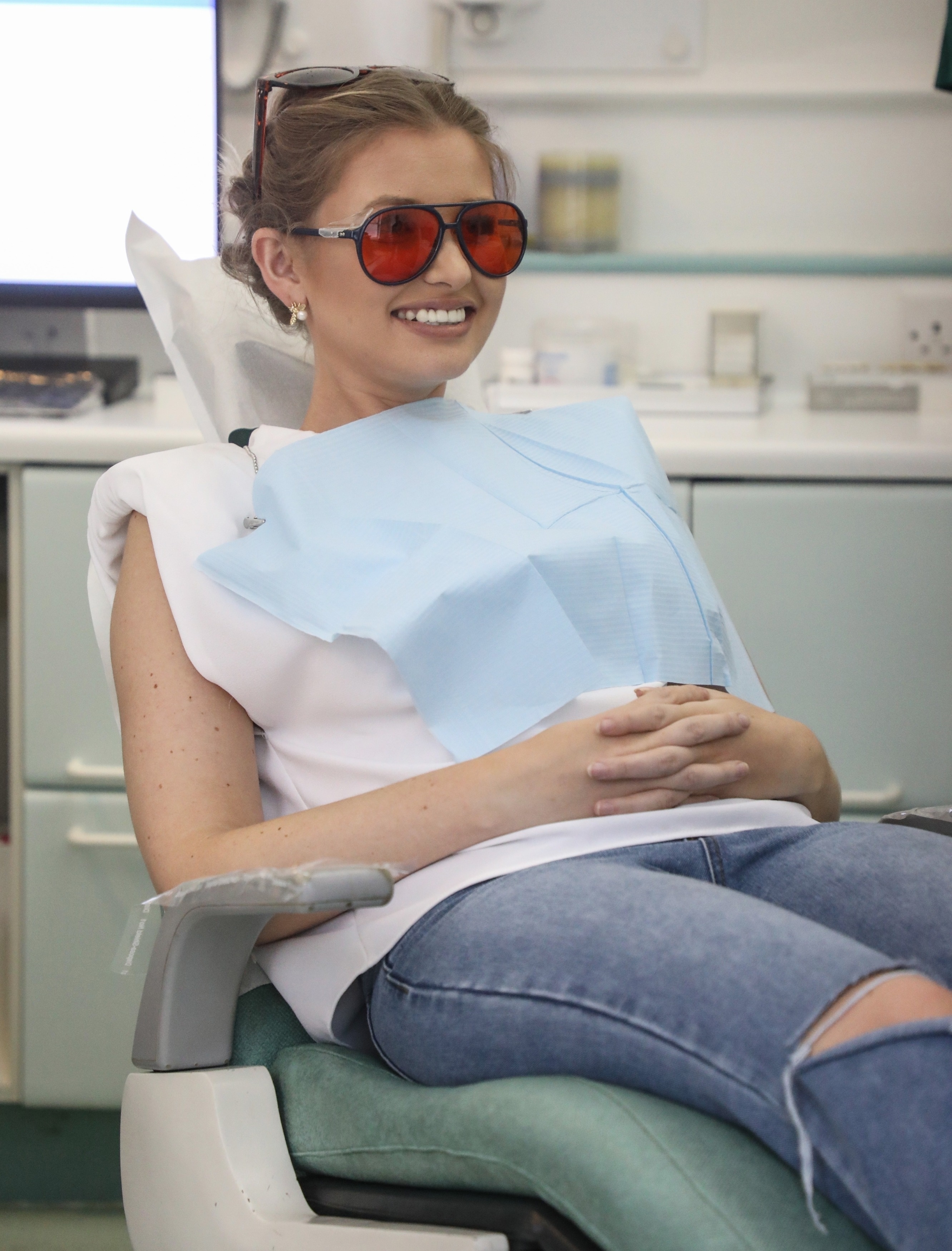 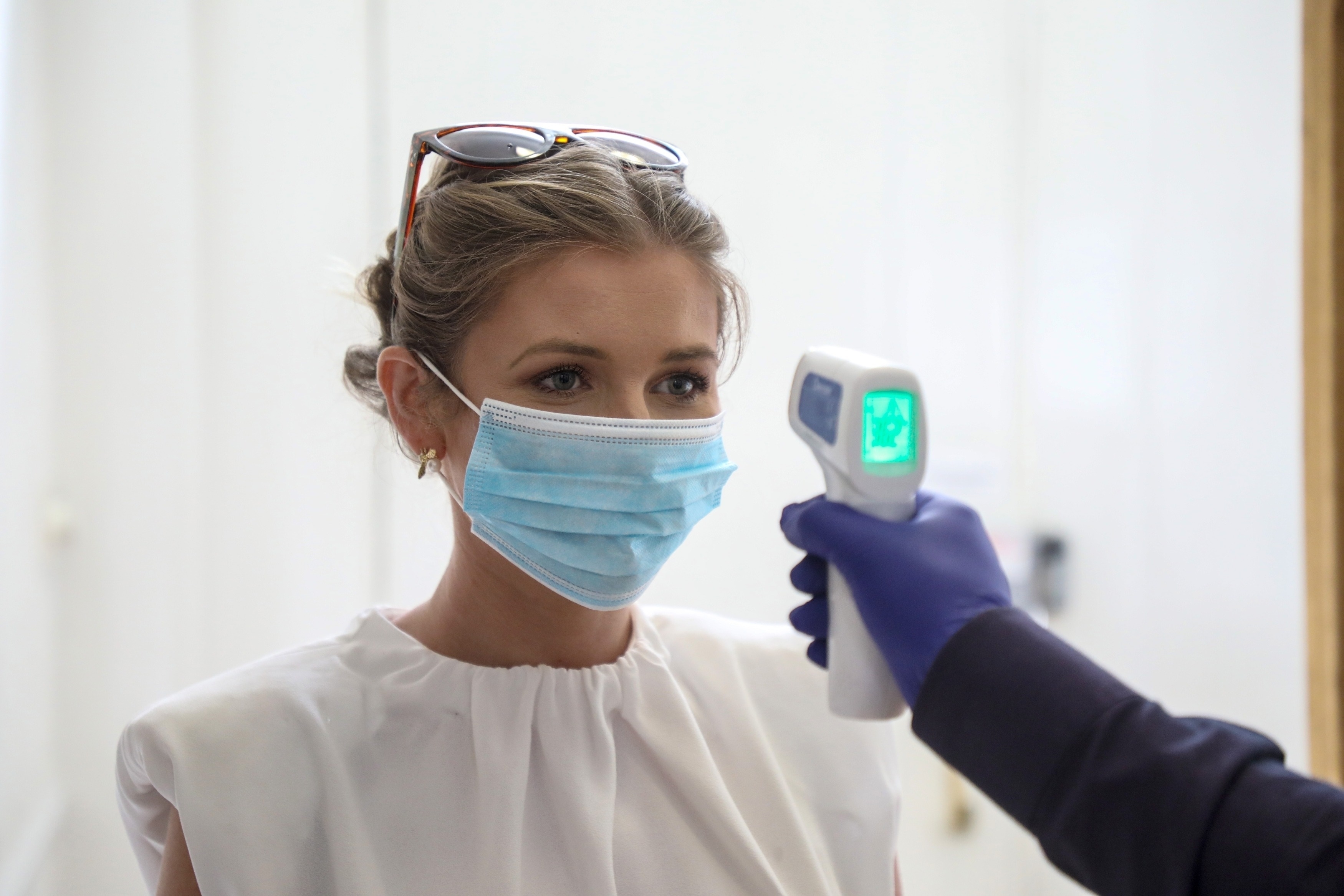 Amy revealed that she had visited the video site and found the shocking plans, asking "how is this a real thing?"

"Put a TikTok on last night and a couple kids commented, 'can everyone go and comment RIP' on my latest post so all my friends think I am dead," she shared.

"How is this a real thing? Seriously?"

The TV personality found fame on the 2019 series of Love Island; she fell in love with Curtis Pritchard but he broke her heart by admitting that the Casa Amor twist had made him he realise he did not want to be with her.

He then moved on quickly with Maura Higgins, and Amy made the decision to leave the villa for her own mental health.

She recently appeared on Celebs Go Dating and admitted how she'd hit "rock bottom" after going on Love Island last year and was riddled with self-doubt because of cruel trolls.

She said: "I do get a lot of comments on photos and people that tweet about me all the time and I cry." 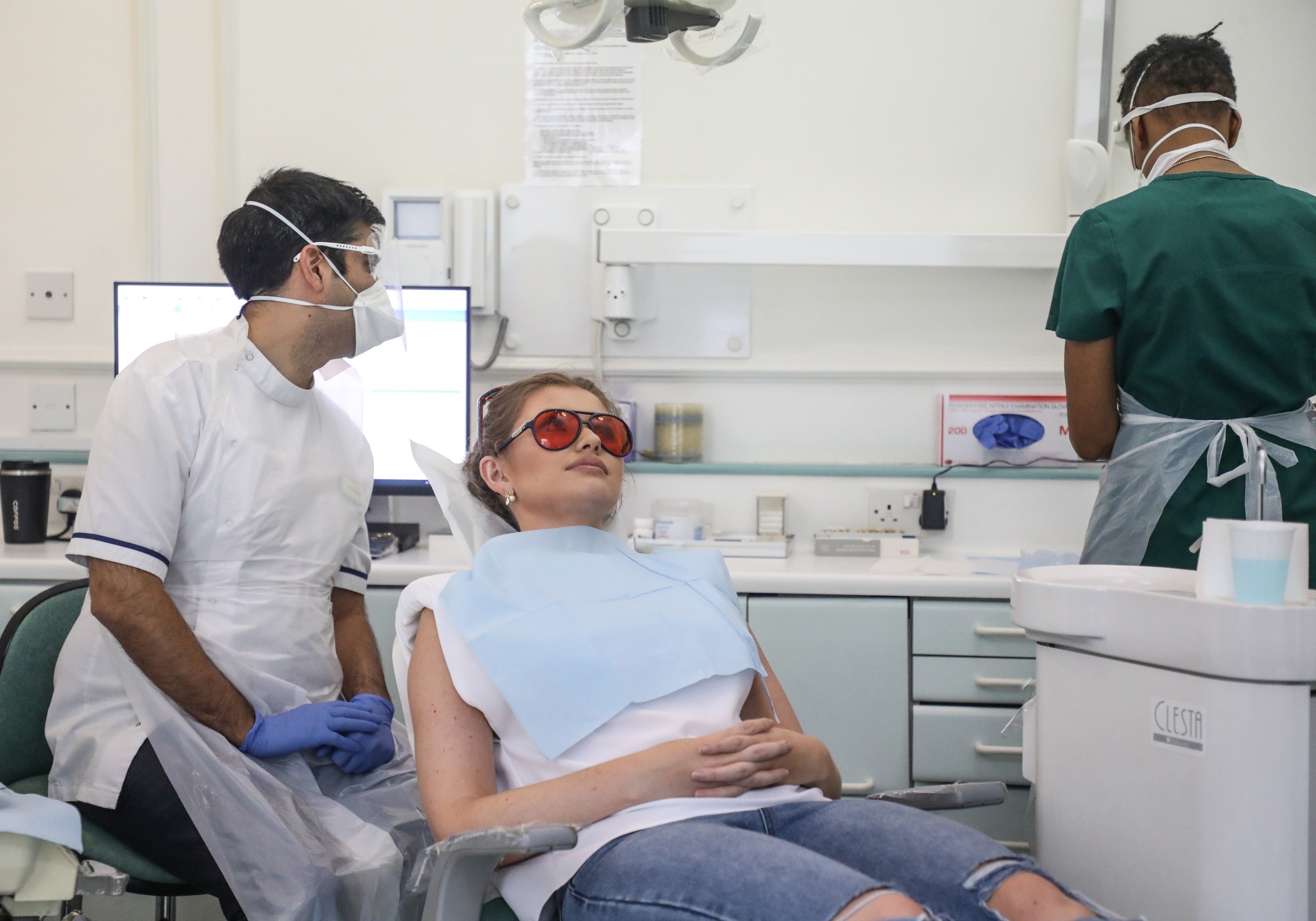 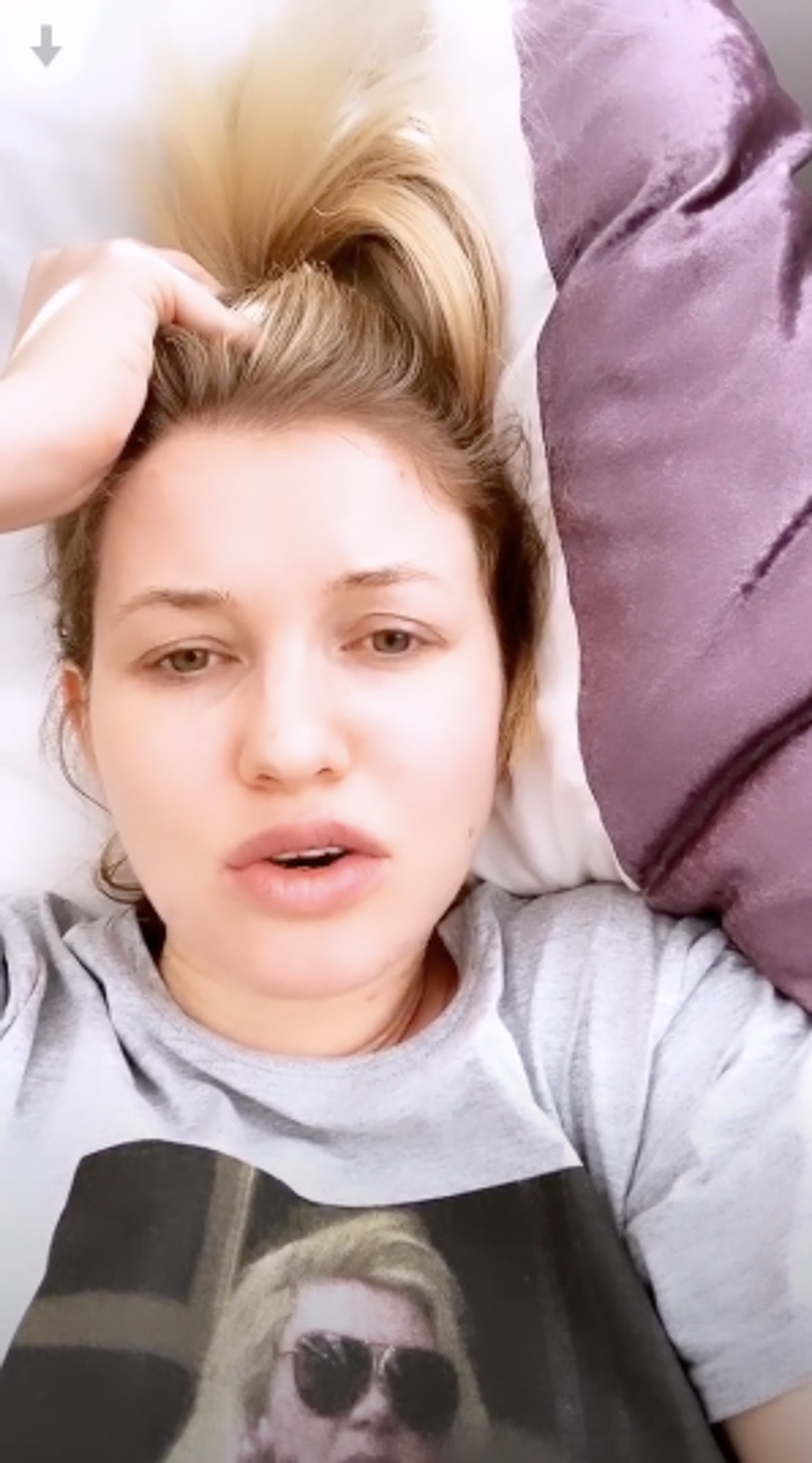 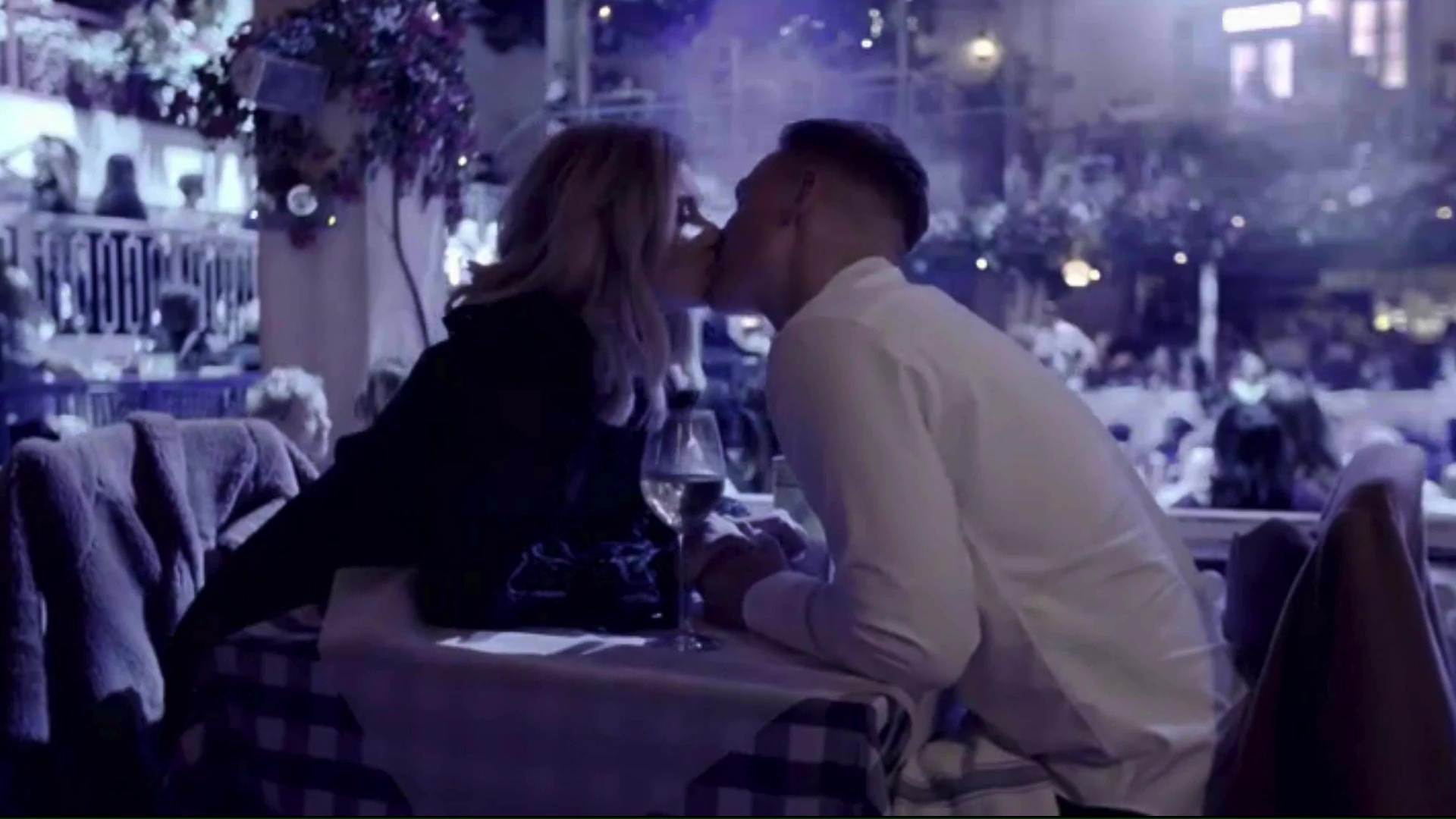 Getting tearful, the former air stewardess added: "I'm just really grateful to you and Anna."

She added: "When I came into the agency, my confidence was at rock bottom. In my old life I knew exactly what I was doing and then I went into this completely new world where everything was mad and I feel like the agency gave me some structure back in my life."

Wiping away tears, Amy went on: "I was answerable to you guys and chatting to you guys about self-doubt and confidence…

"It's just all pieced it back together. I feel a lot better as a person."