LOVE Island star Anna Vakili and her sister got turned away from a posh Mayfair club after being seen arguing with door staff.

The pair were pictured outside Novikov, the celeb hotspot beloved of reality stars and Premier League footballers, last night. 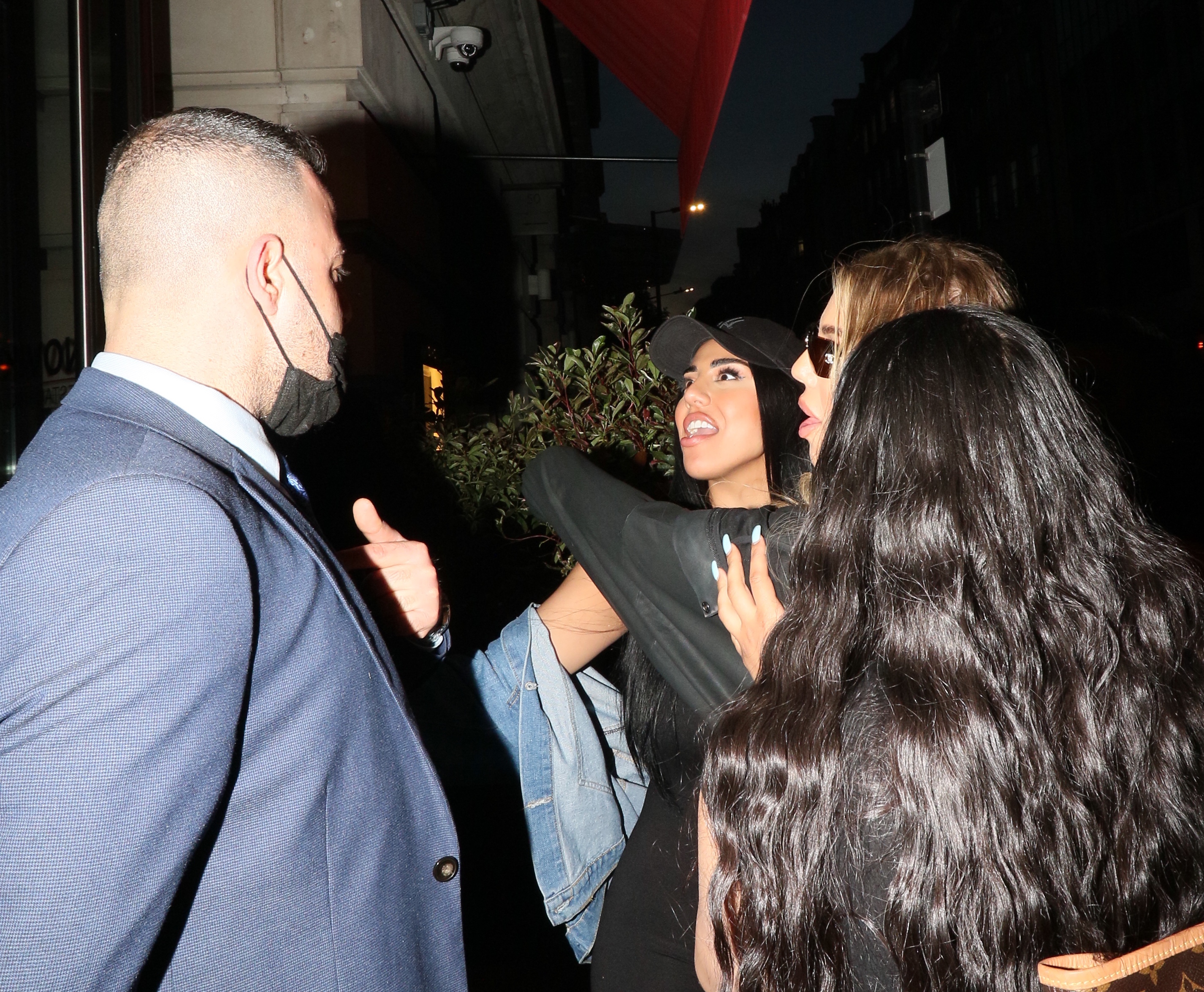 Anna, 30, who was dubbed the "British Kim Kardashian" before appearing on the ITV2 show, didn't appear to have quite her lookalike's star appeal.

She and her sister Mandi were seen talking to a towering member of the door staff stood, in true bouncer style, with his hands behind his back.

But despite their protests the man didn't budge as they they didn't seem to have a table booked at the famous bar and restaurant – and the pair disappeared into the night.

Stars including Towie's Demi Sims and her sister Frankie were thought to be enjoying themselves inside. 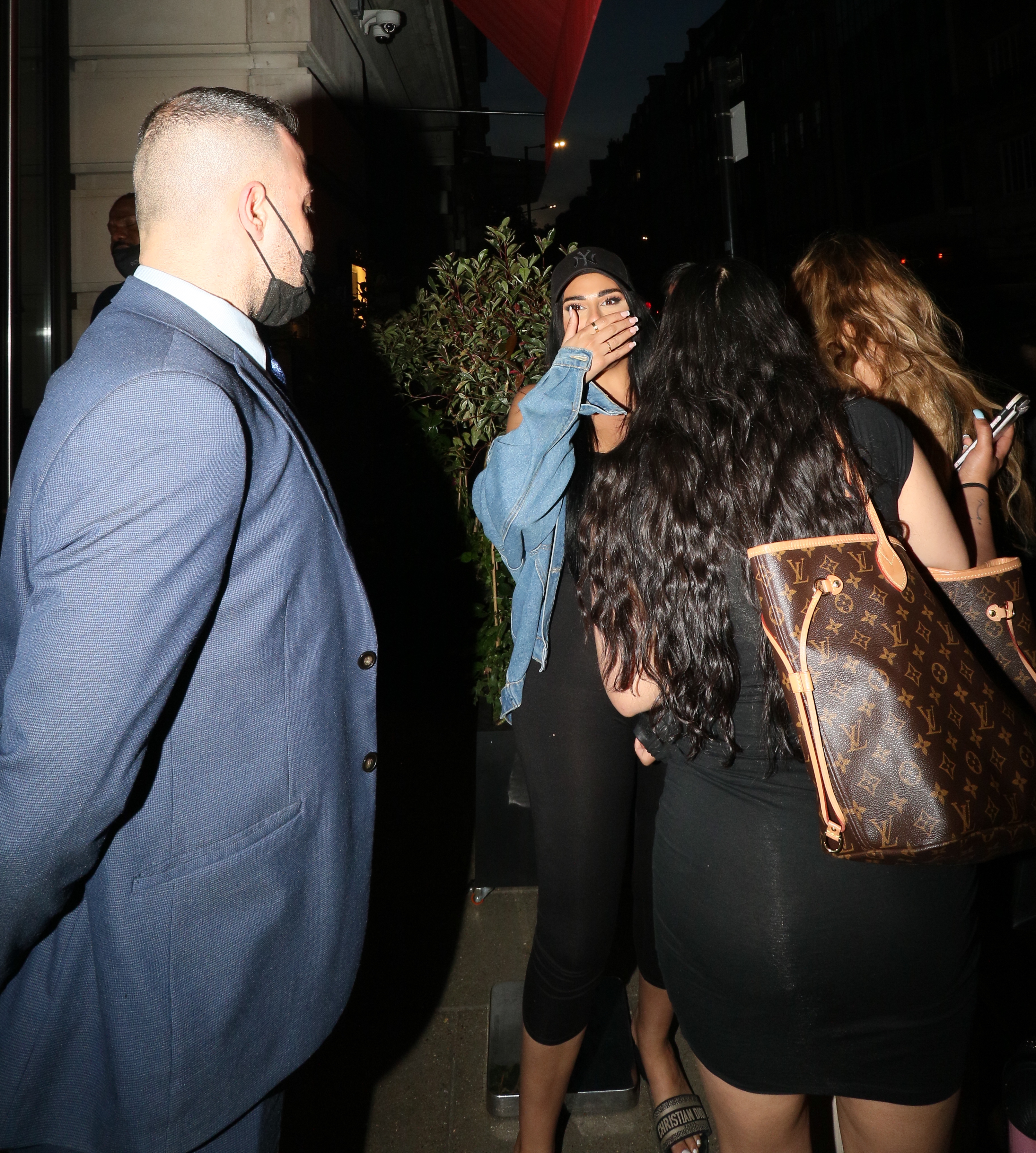 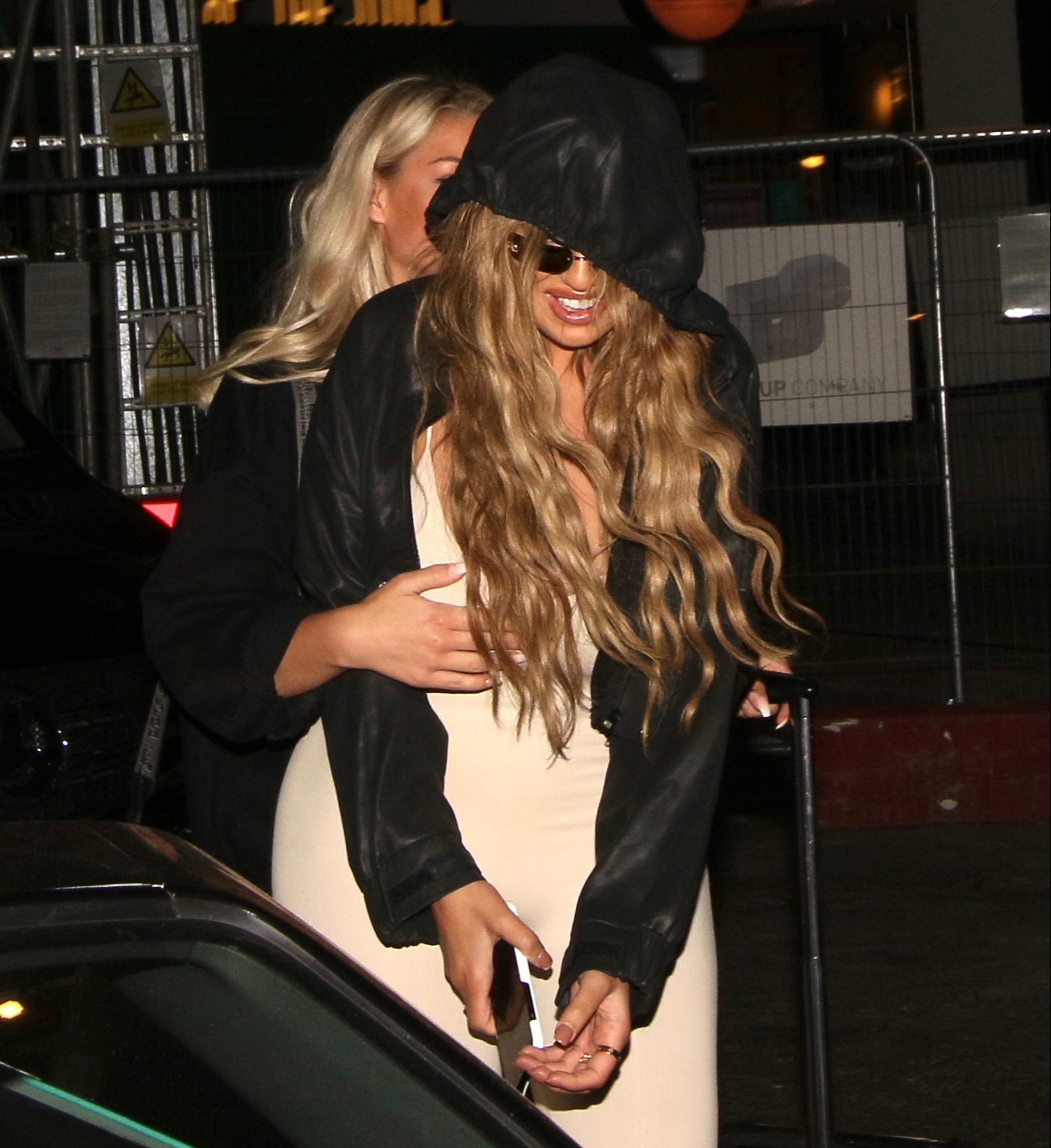 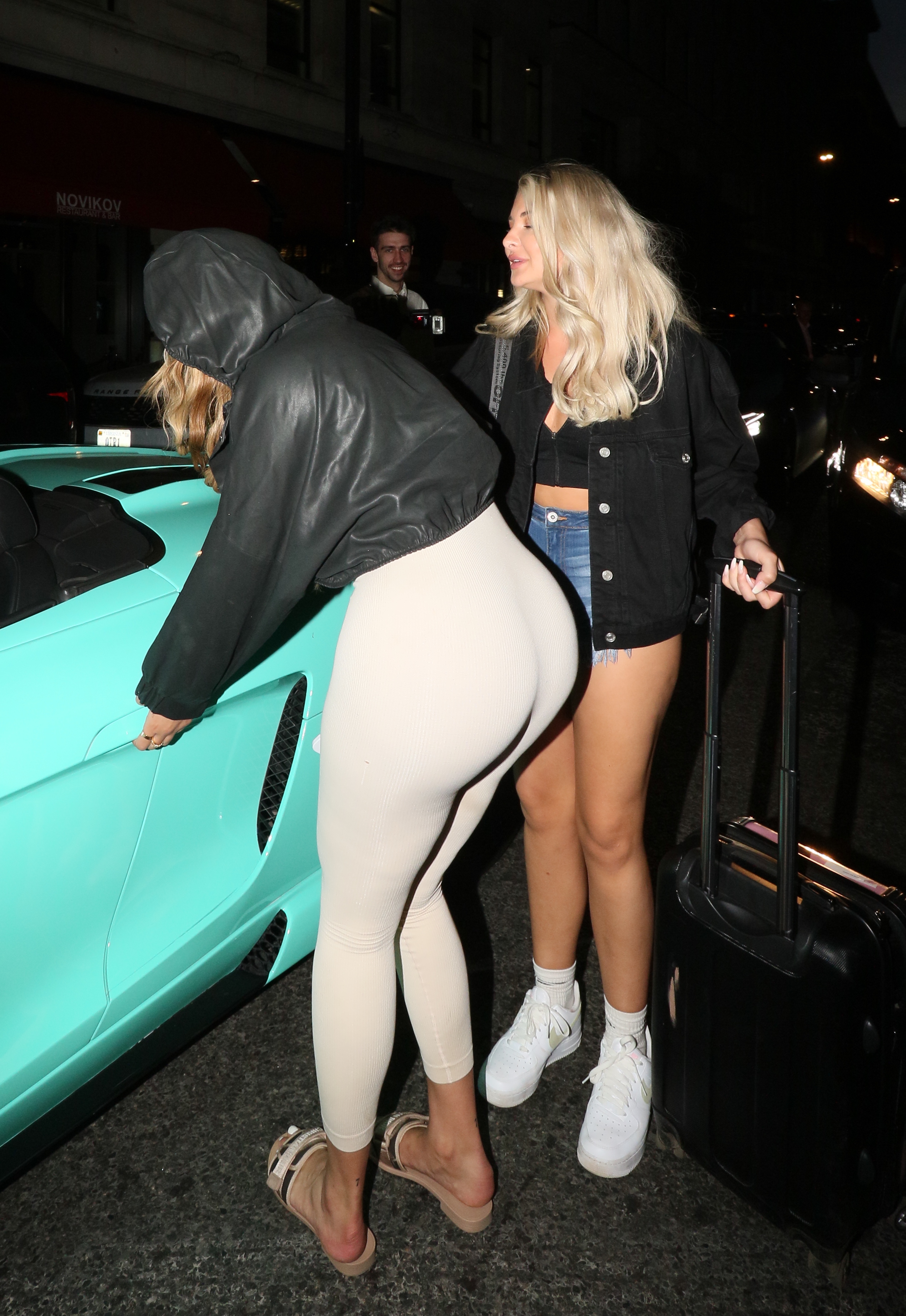 Love Island's Anna, wearing shades and a cream jumpsuit, was seen smiling and she walked off with a blonde pal.

She put up the hood on her jacket and sat in the teal Lamborghini, which was being driven by one of their friends.

Earlier, Anna and Mandi had been enjoying a boozy picnic in Hyde Park, a short from from Novikov.

The pair had a huge selection of Prosecco which Mandi filmed, saying: "There are only six of us and about a million bottles. Why. What the f**k is going on?" 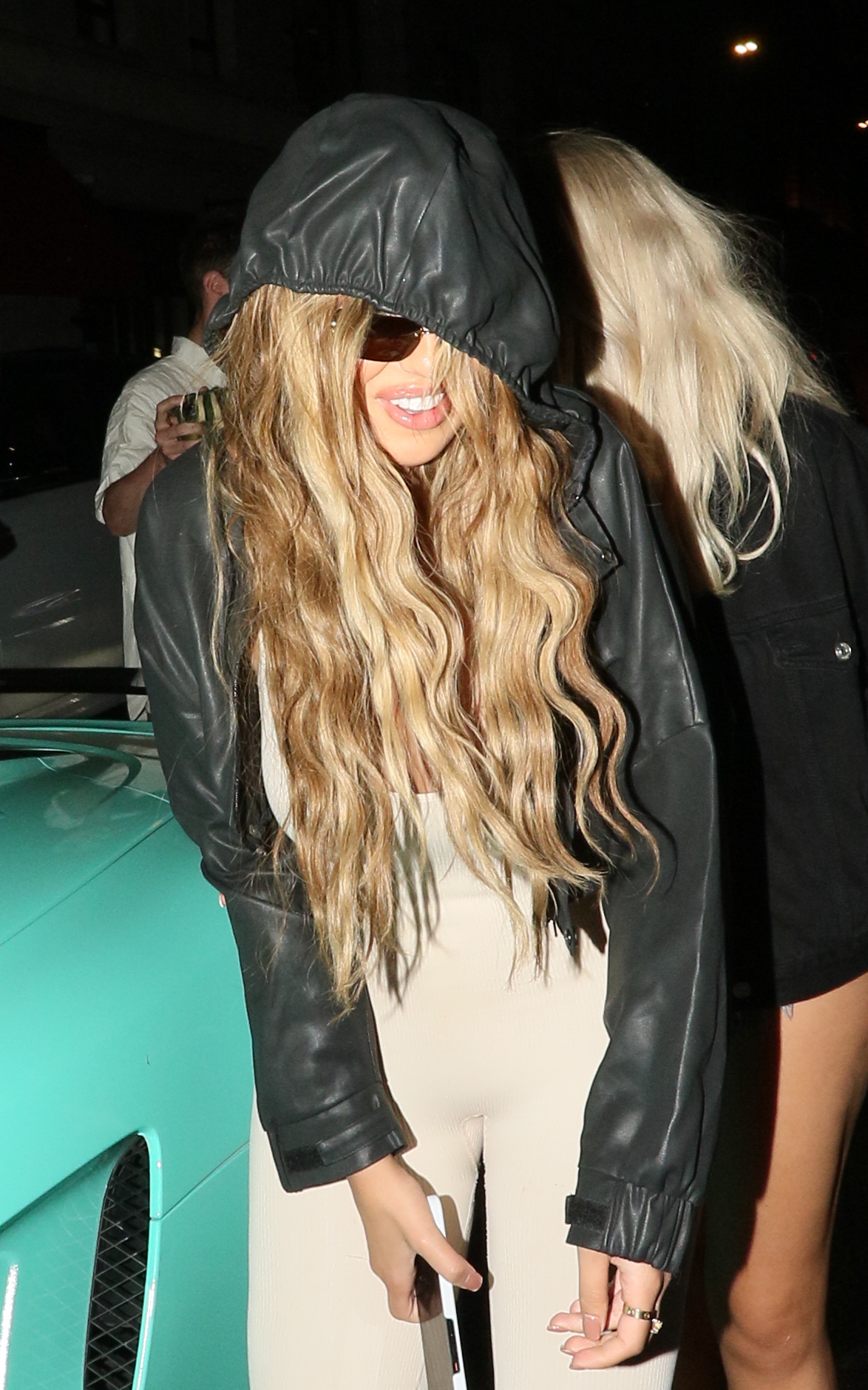 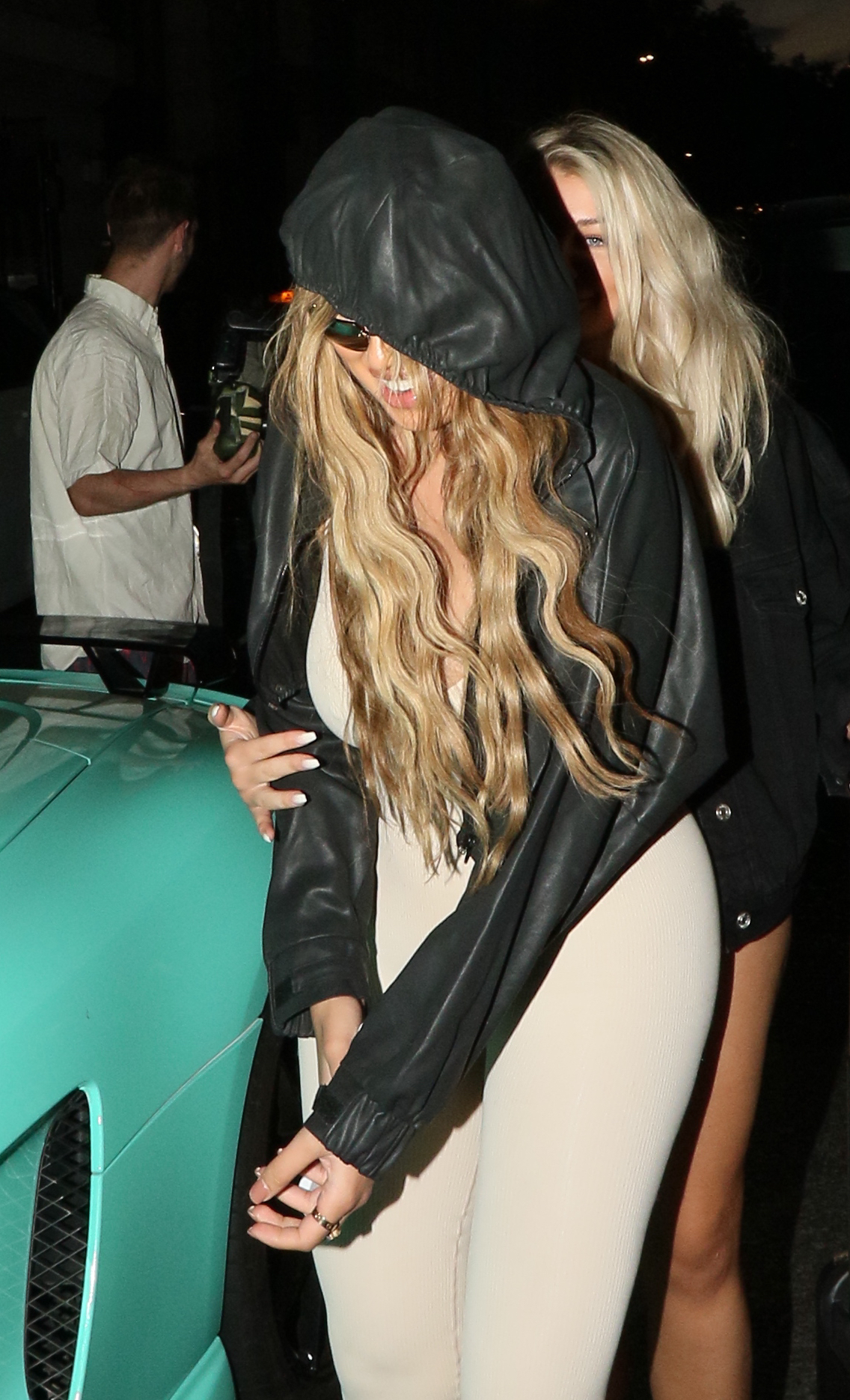 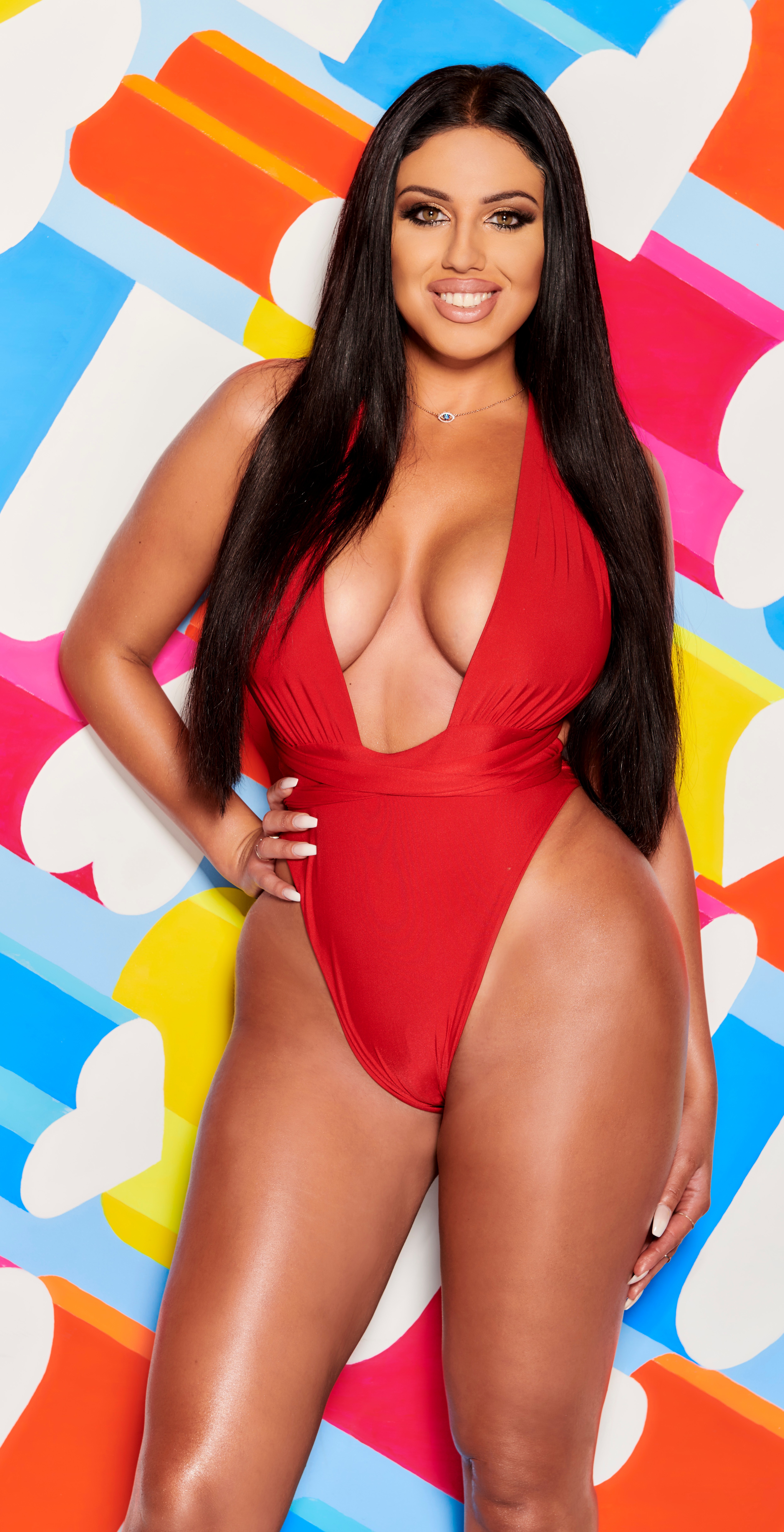 Last month the star, who went back to working as a pharmacist at the peak of the coronavirus outbreak, said she was giving herself an image overhaul.

She told The Sun she would reverse her £100,000 of surgery to get her "natural look" back.

Anna said: "If I could get all the money back that I’ve spent on fillers, hair extensions, my teeth, boobs and everything like that – I would be rich!