LOVE Island fans have gone wild for Curtis Pritchard as he showed off his dramatic weight loss after taking up mountain biking in lockdown.

The 24-year-old star looked trimmer than ever in his latest Instagram photo, where he also appeared to debut a slick new hairstyle. 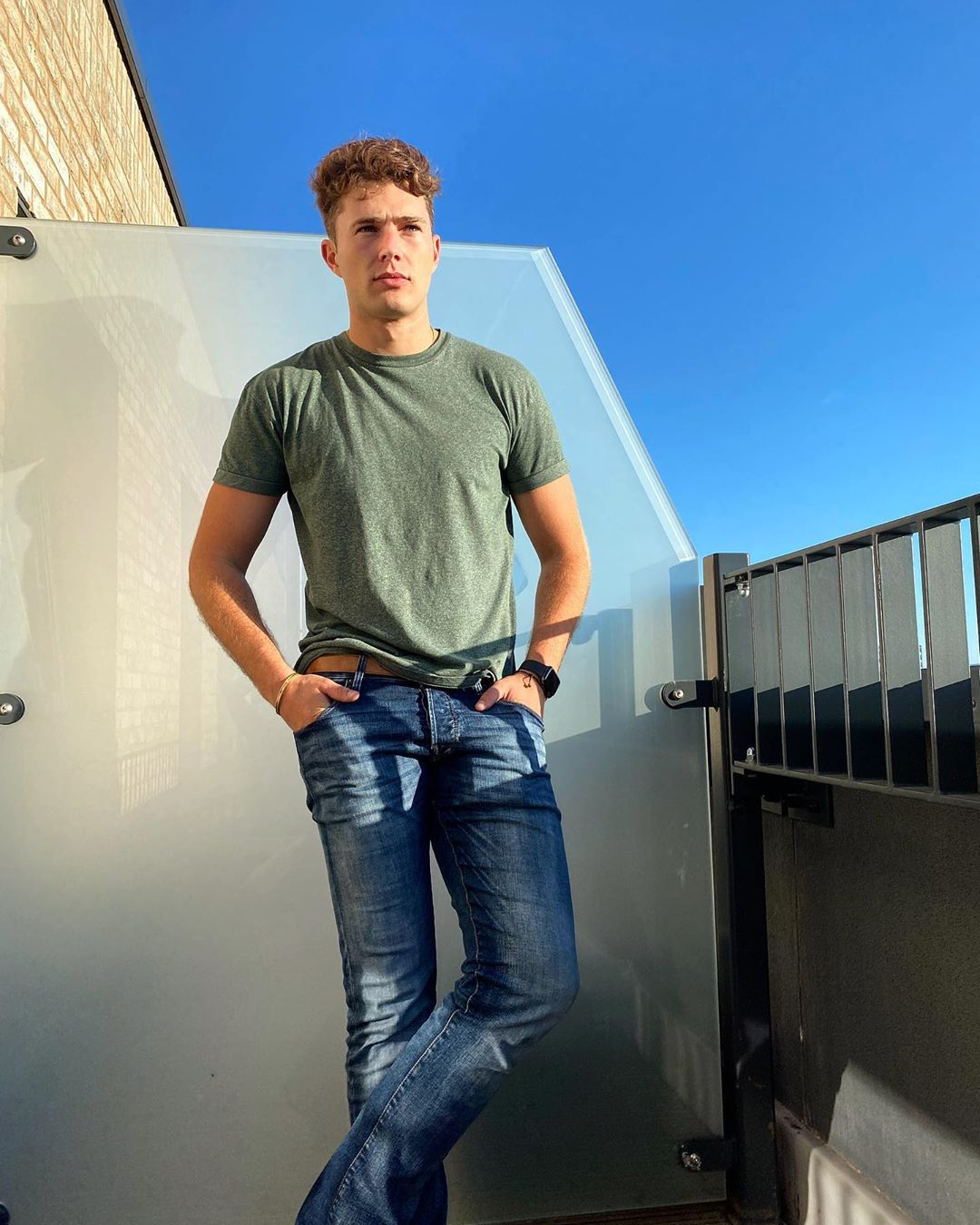 In the photo, Curtis is posing on a sun-soaked balcony with bright blue skies behind him.

He is wearing a simple khaki T-Shirt with blue jeans, and his hands in his pockets.

The star's hair is trimmed around the sides, with a trendy curly mop on top – and Curtis referenced the UK's ongoing heatwave in the post's caption. 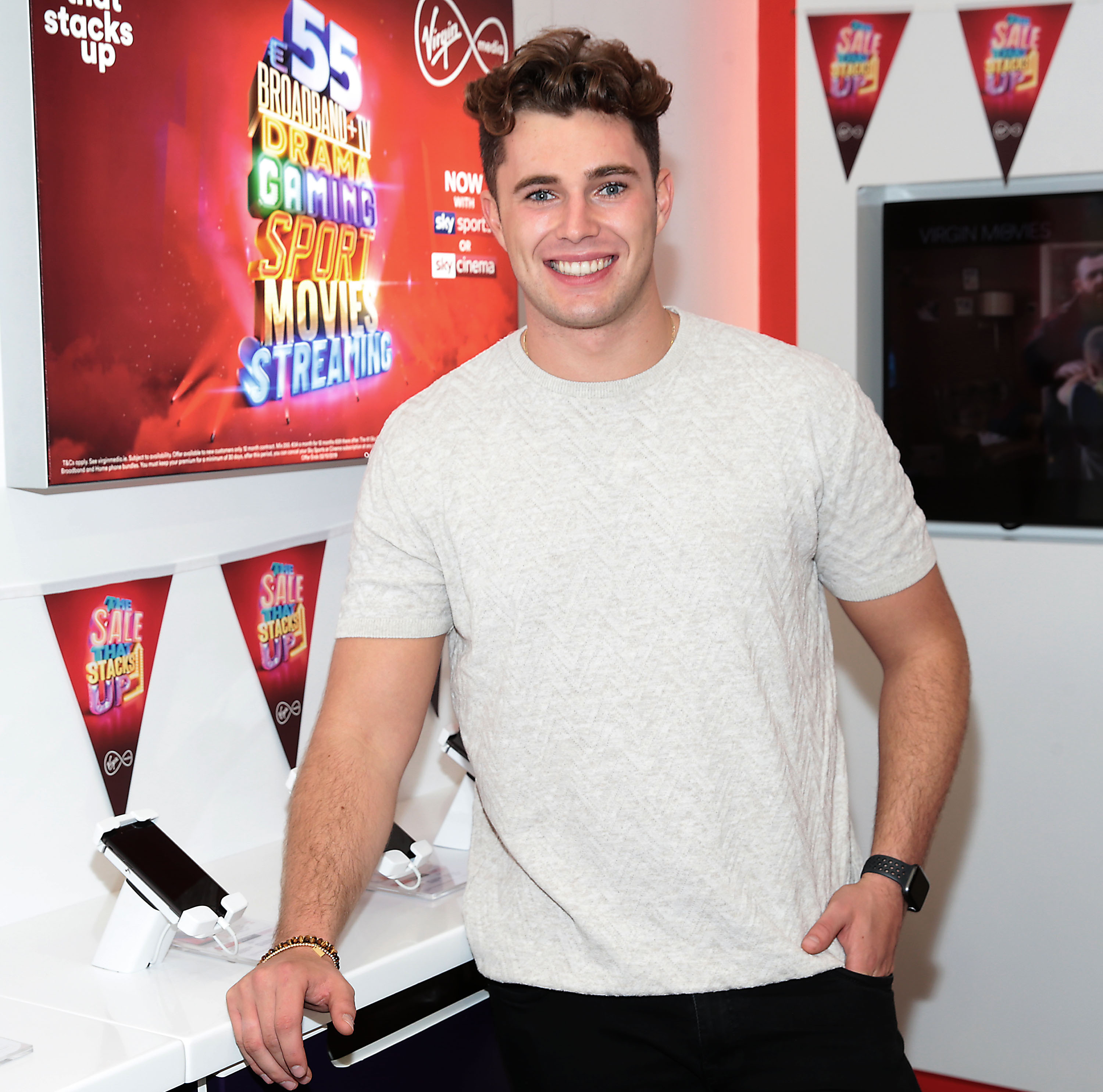 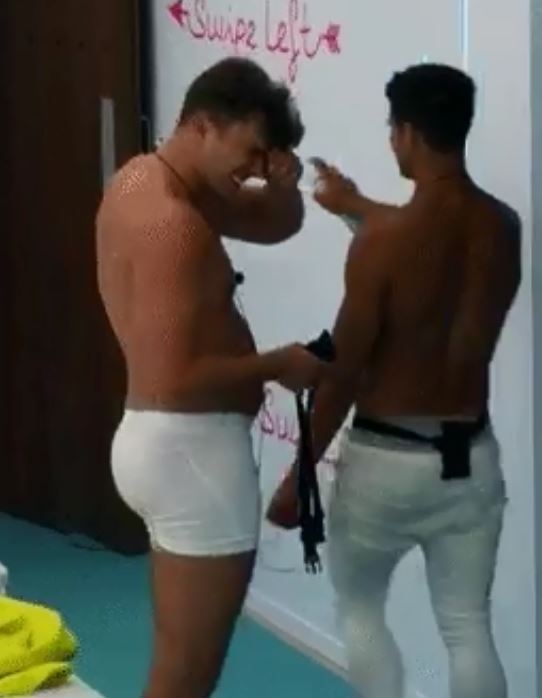 But fans were more distracted by his slender figure, with one commenting: "Slimmed down a lot", adding clapping emojis.

Another wrote: "Looking trim", while a third agreed: "Wow, look how slim you look!"

One more swooned: "Bloody hell, you're on fire." 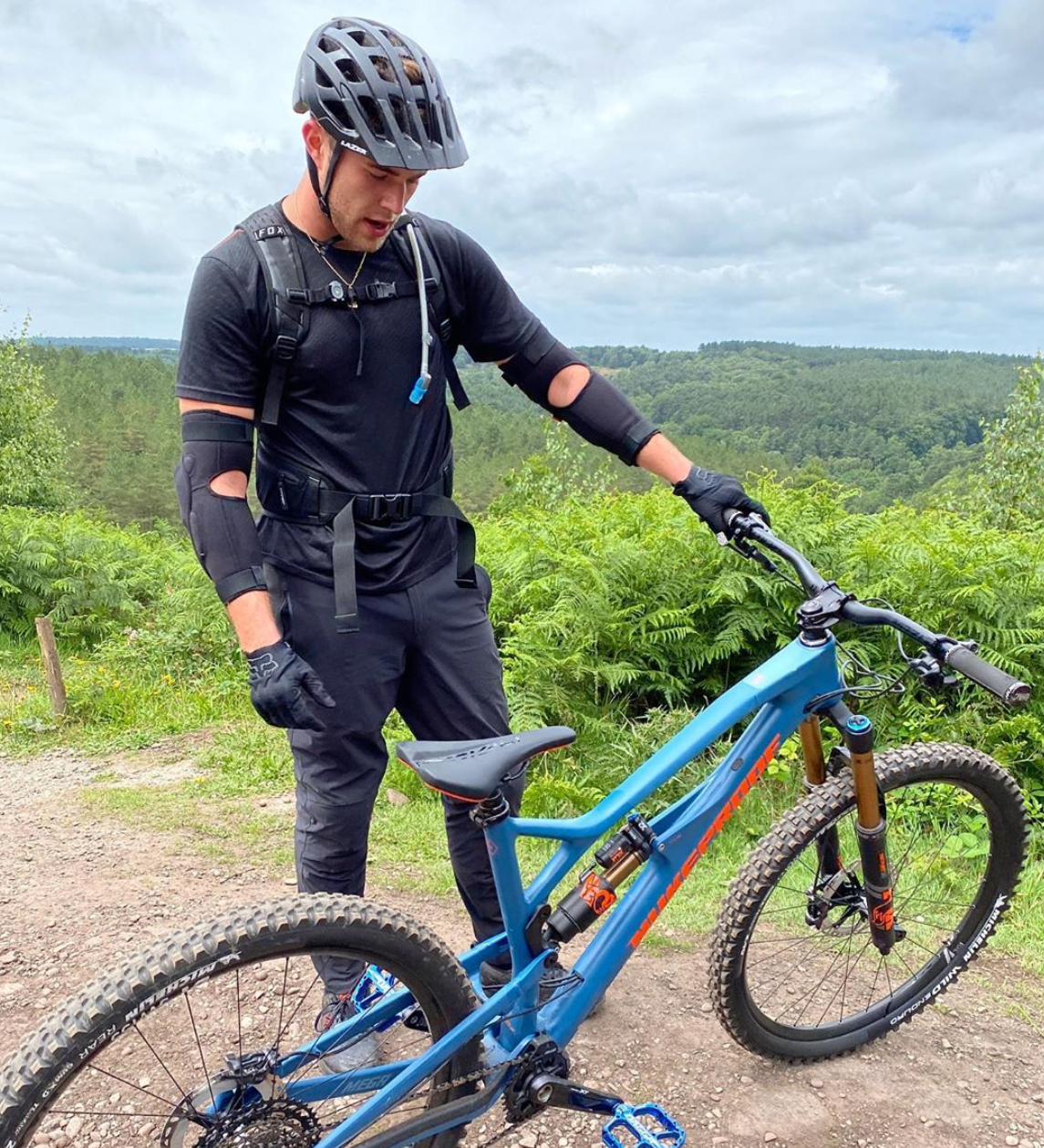 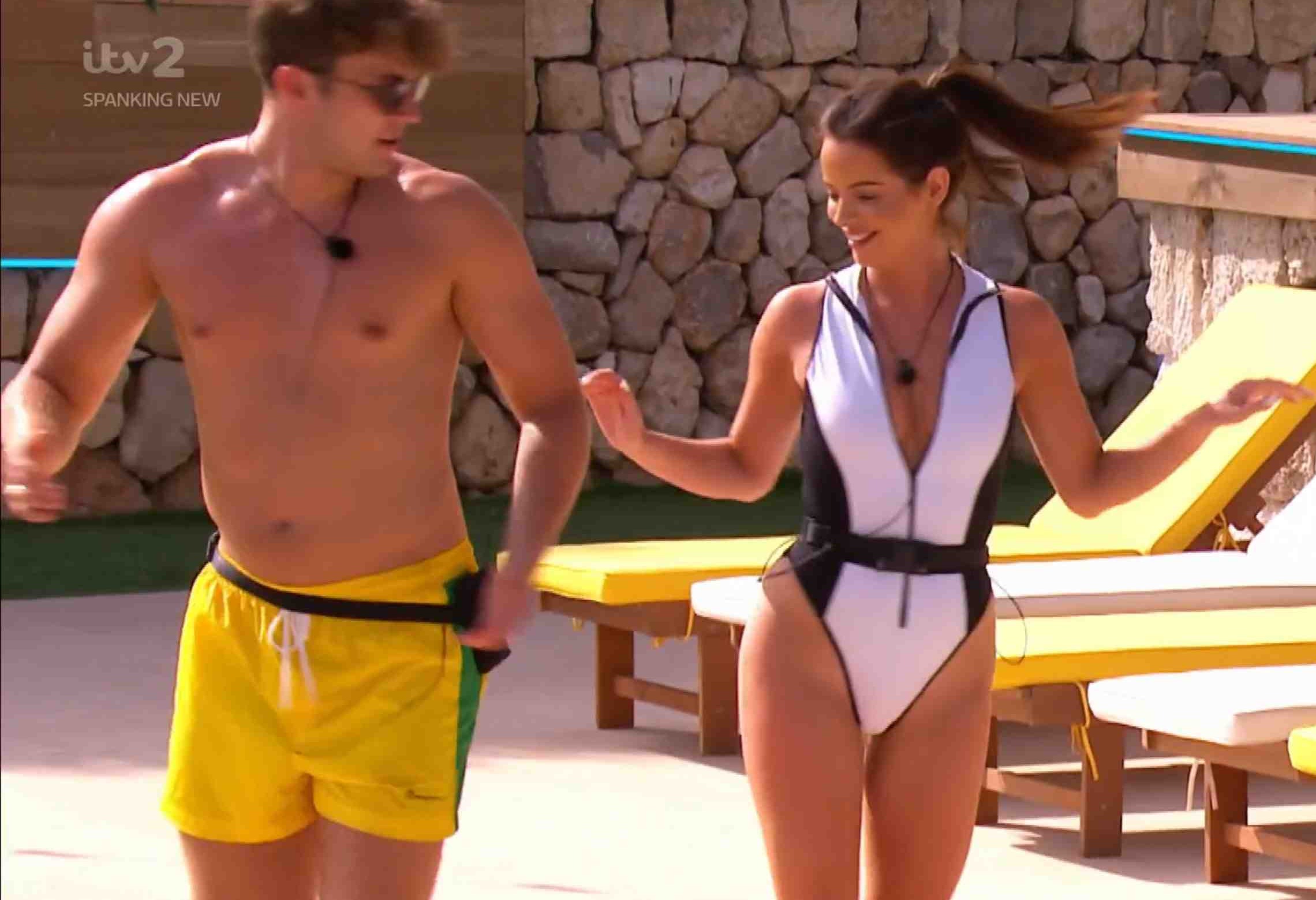 Another shared: "Looking so well, keep being you!"

Curtis and his brother AJ have been enjoying mountain biking together in recent weeks, with AJ documenting one of their adventures for his vlog.

In the clip, Curtis fell off as he attempted a trick – but thankfully his safety gear prevented him from injury. 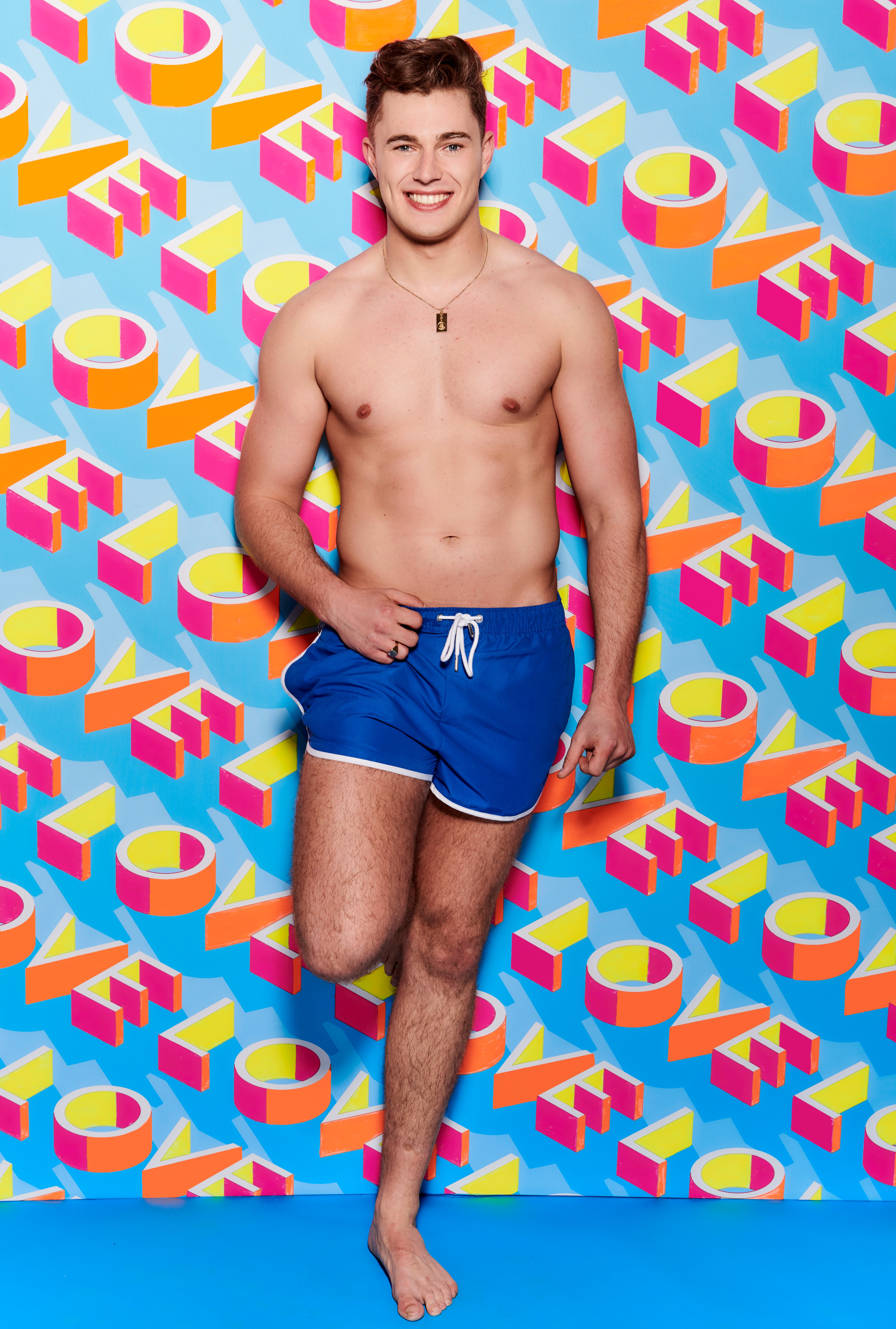 Last year, Curtis revealed that he was "fat shamed" into joining Weight Watchers after piling on two stone in the Love Island villa.

He has refused to divulge how much he has lost in total, but said at the time: "I’ve always fluctuated with my weight, and I want to create a healthy living lifestyle, something I can maintain.

"I’ve done crash diets all my life – in one month I could lose a stone and a half and put it all back on again.

"I don’t want that. It’s so bad mentally and physically."