Home » TV and Movies » Louise Minchin shuts down Coffey over quarantine rules: ‘Was this a mistake?’

Louise Minchin shuts down Coffey over quarantine rules: ‘Was this a mistake?’

BBC Breakfast returned for Wednesday’s instalment with Louise Minchin and Dan Walker at the helm. As ever, the duo were joined by a range of guests as they discussed the biggest news stories of the day, including Therese Coffey, who was brought onto the show to speak on the Government’s new Kickstarter scheme for young people out of work. But host Minchin was left questioning travel rules, asking the minister whether she believed “a mistake” had been made.

New travel rules announced in Scotland this morning put Greece on the list of countries holidaymakers will need to quarantine from after travelling back from the nation.

However, Minchin probed the minister on the rule change to the UK’s favourite holiday destination Portugal, which has already been changed more than once.

Coffey said: “I think as the Transport Secretary said at the time when Portugal was added back to the list of places with an air corridor, things can change.”

Minchin interrupted, asking: “Was it a mistake to add it and then two weeks later take it away?” 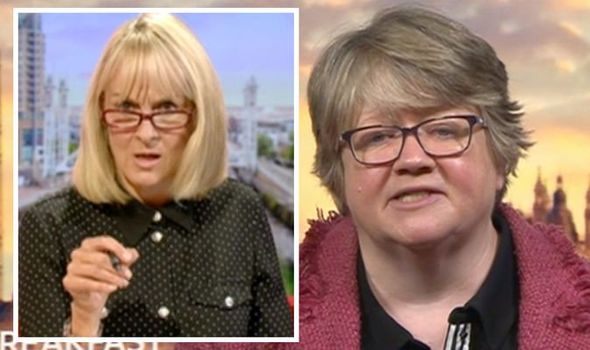 Coffey hit back, explaining: “The Government has to act in the best interests of public health, in the way it sees fit.”

However, the minister went on to recognise the want for travel firms and airlines to get back up and running.

“We’ve got to do what’s right for public health in this country, people are aware there is this threshold.” 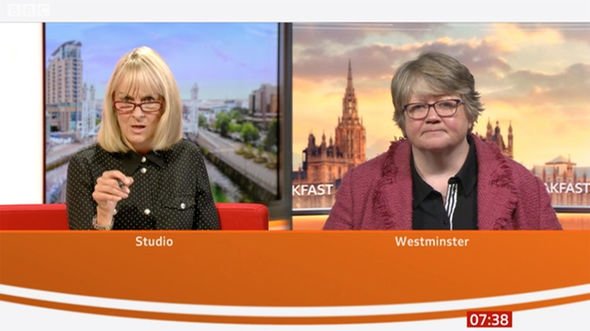 The Secretary of State reiterated how travellers need to be aware of “risk” if they decide to “briefly go abroad”.

It came after Minchin had already questioned the new restrictions imposed in Scotland and Wales.

Travellers coming back from Greece to Scotland will now have to quarantine for two weeks after flying home.

While in Wales those coming back from the Greek island of Zante are also being asked to isolate after returning.

Related posts:
The Beatles: Paul McCartney confesses to secret ‘F**K OFF’ in iconic Abbey Road song
Why more Americans chose to eat less meat during the pandemic
Popular News
Kristin Cavallari Breaks Her Silence on Divorce from Jay Cutler: 'Hardest Decision I've Ever Made'
23/09/2020
Man Utd wonderkid Ramon Calliste, called ‘the next Giggs’, now owns luxury watch business and makes £5m a year – The Sun
26/03/2020
Megan Thee Stallion Addresses Criticism Over Twerking: ‘I Love to Shake My A**’
26/03/2020
Police guard shops to stop coronavirus panic-buyers and enforce social distancing – The Sun
26/03/2020
Coronavirus: Good Morning Britain’s Dr Hilary reveals ‘game-changing’ self-testing kit
26/03/2020
Recent Posts
This website uses cookies to improve your user experience and to provide you with advertisements that are relevant to your interests. By continuing to browse the site you are agreeing to our use of cookies.Ok