LITTLE Women: LA star Terra Jole revealed she is “devastated” by the death of her costar Christy McGinity’s newborn daughter.

Terra, 39, announced on Friday that she welcomed her third child, daughter Magnolia August, with husband Joe Gnoffo on March 11. 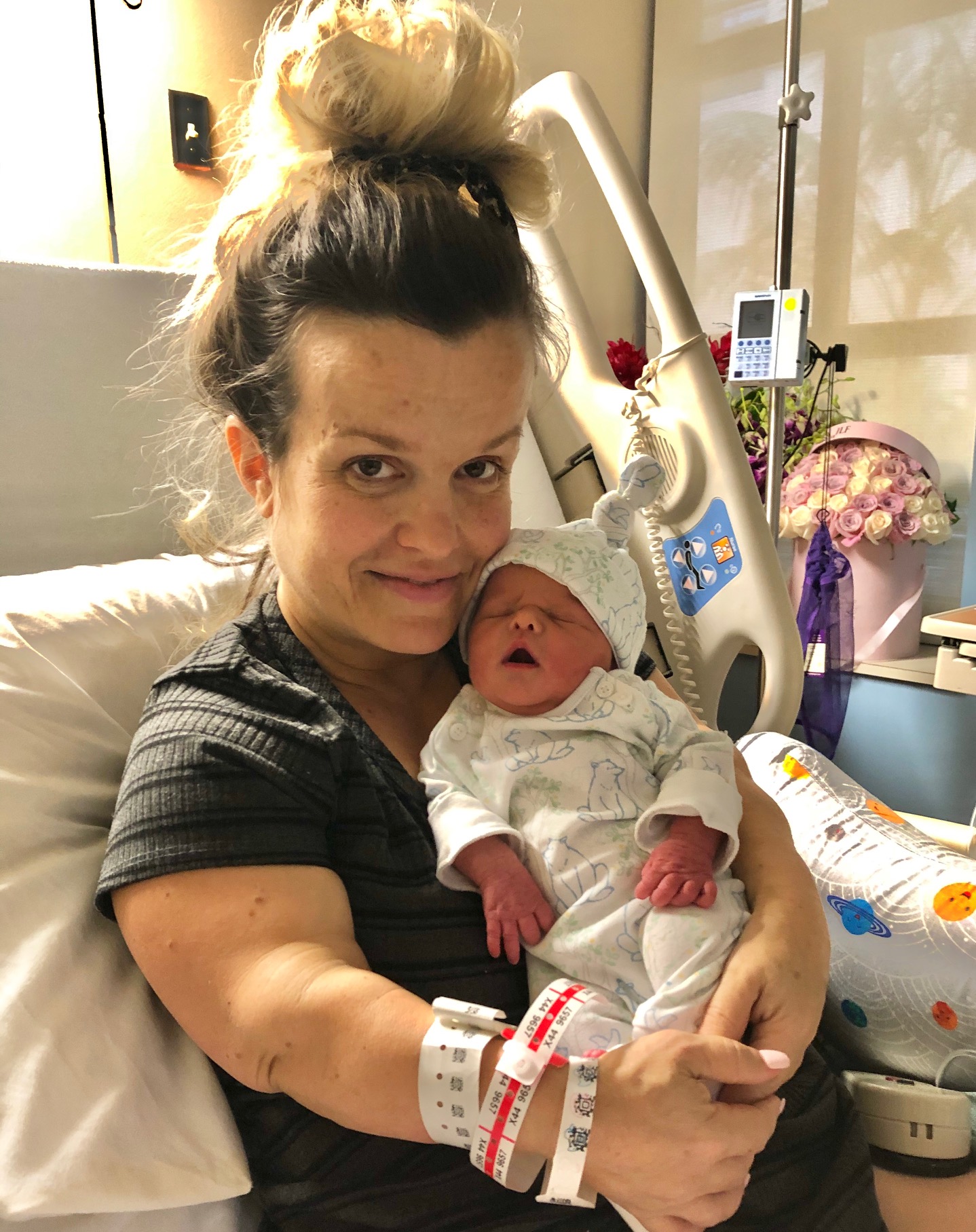 But the pregnancy announcement was bittersweet, as her costar Christy McGinity lost her 2-week-old daughter, Violet Eva, on March 20.

Terra told People of the tragedy: “Our hearts are broken for Christy and her family. We’re devastated for her loss. No parent should ever have to bury their child.”

Christy and her boyfriend, Gonzo Carazo, said in a statement on Monday: “It is with our deepest sorrow that we send our baby girl Violet Eva Carazo to play with the angels.

“We were able to spend two weeks with our sweet baby girl and for that we are forever thankful.” 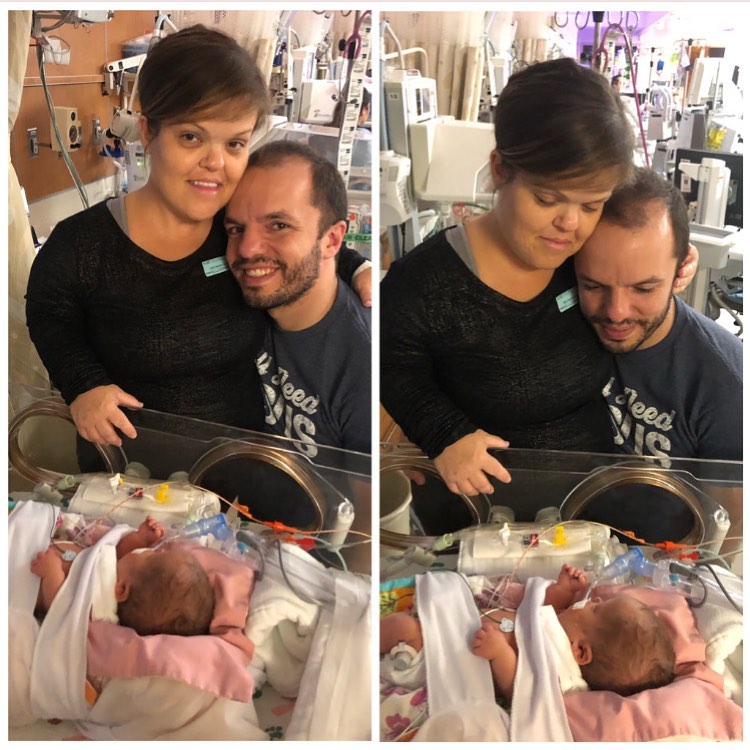 Christy's close friend Plastic Martyr previously told The Sun of the loss: "I know she's devastated. No parent should ever have to bury their child.

"She was so happy to be a mom again and sent tons of photos to me.”

Though Terra and Christy, who has two children from a previous relationship, are rivals and often fight on the show, a source told The Sun the cast reached out to her to offer their condolences. 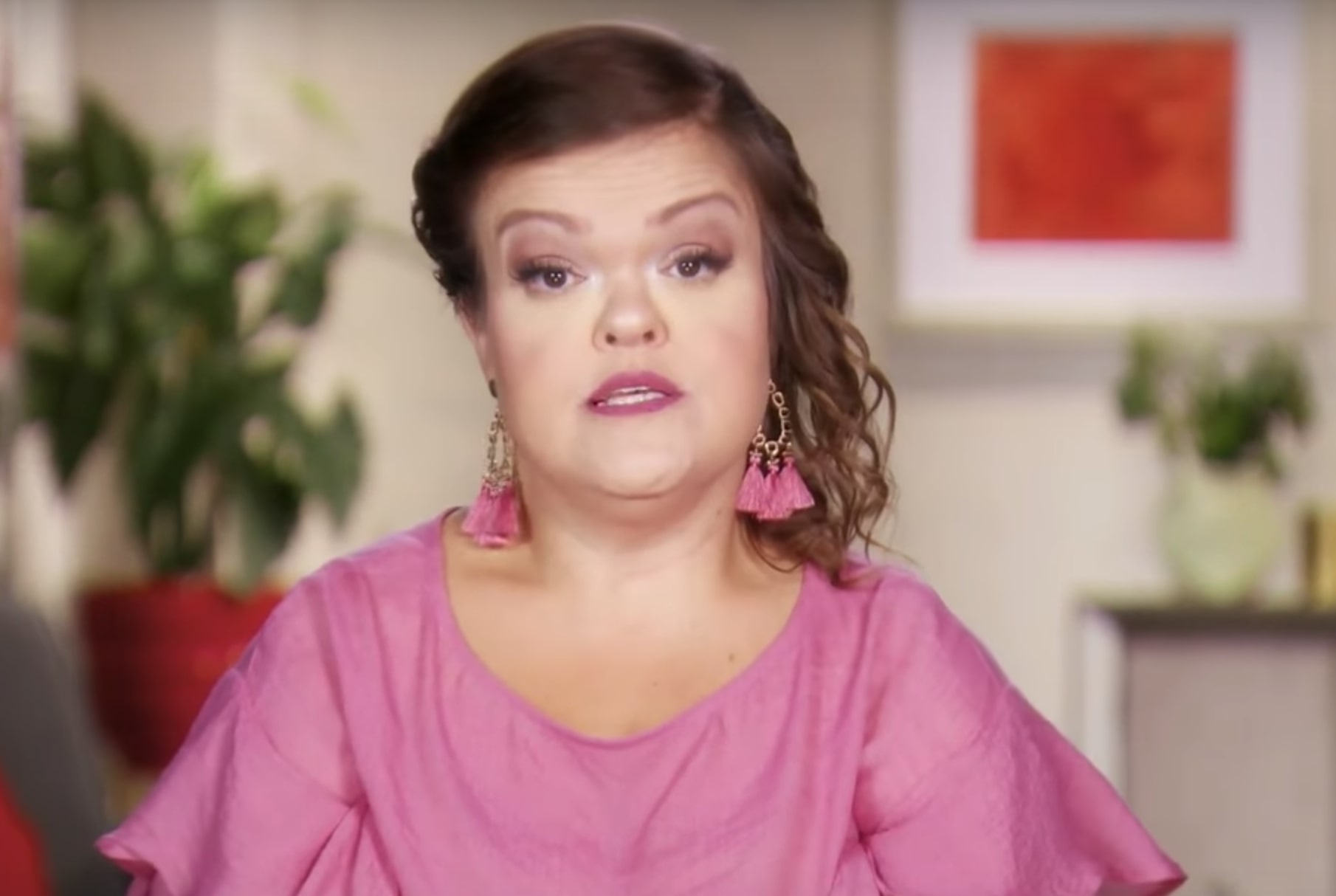 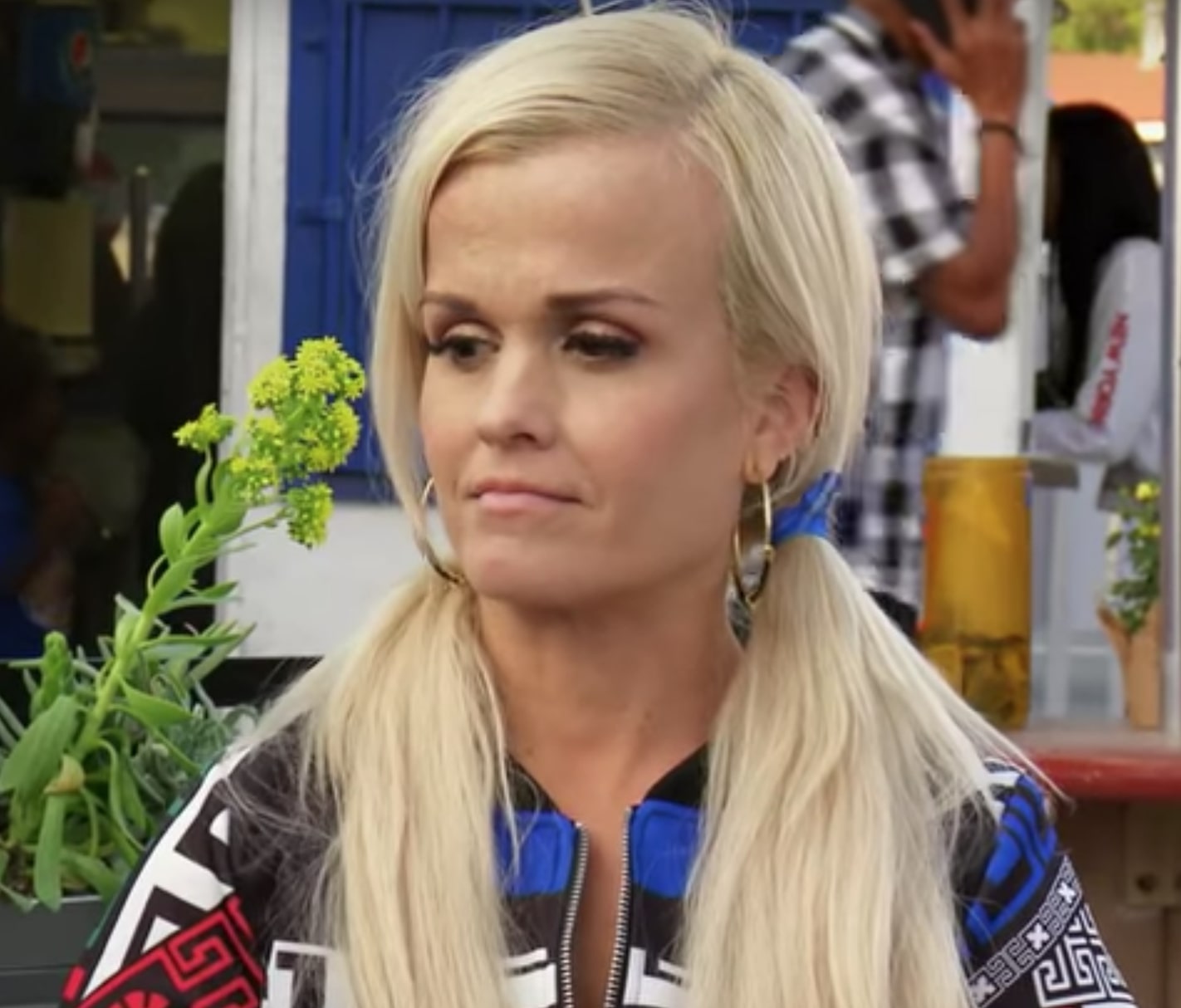 Terra and Joe are also parents to daughter Penny, 5, and son Grayson, 3.

They told People in a statement: “We are tucked away safely at home and waiting for all of this to pass so we can finally introduce our friends and family to our Magnolia.

“While we understand these are uncertain times, we are overjoyed to be here, a family of five!”