LITTLE People, Big World's Tori Roloff ripped "discouraging posts about her family" after they accused the reality star of "giving away" their dog.

Tori, 29, shared a "small piece" of the whole story in an Instagram story. 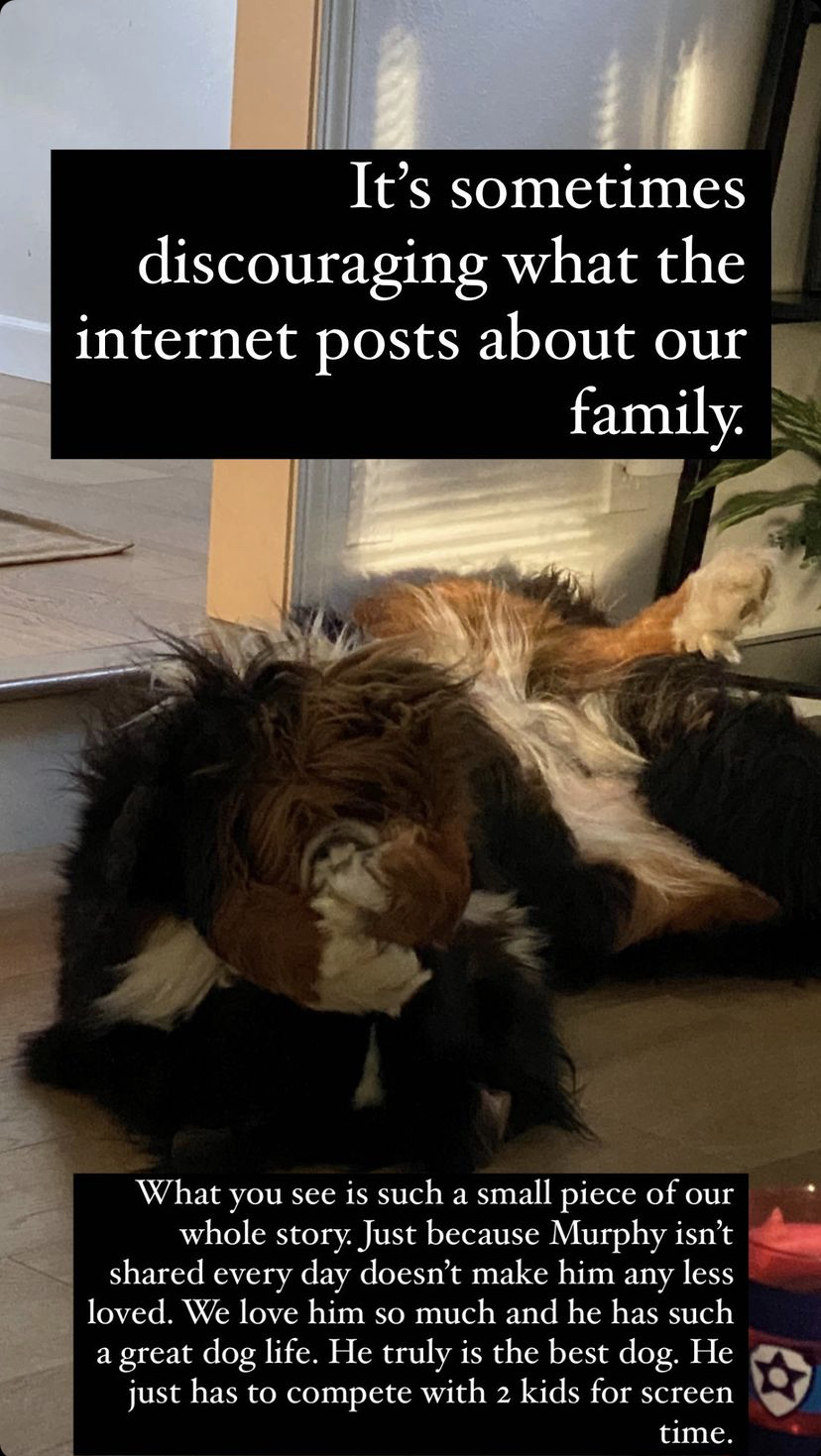 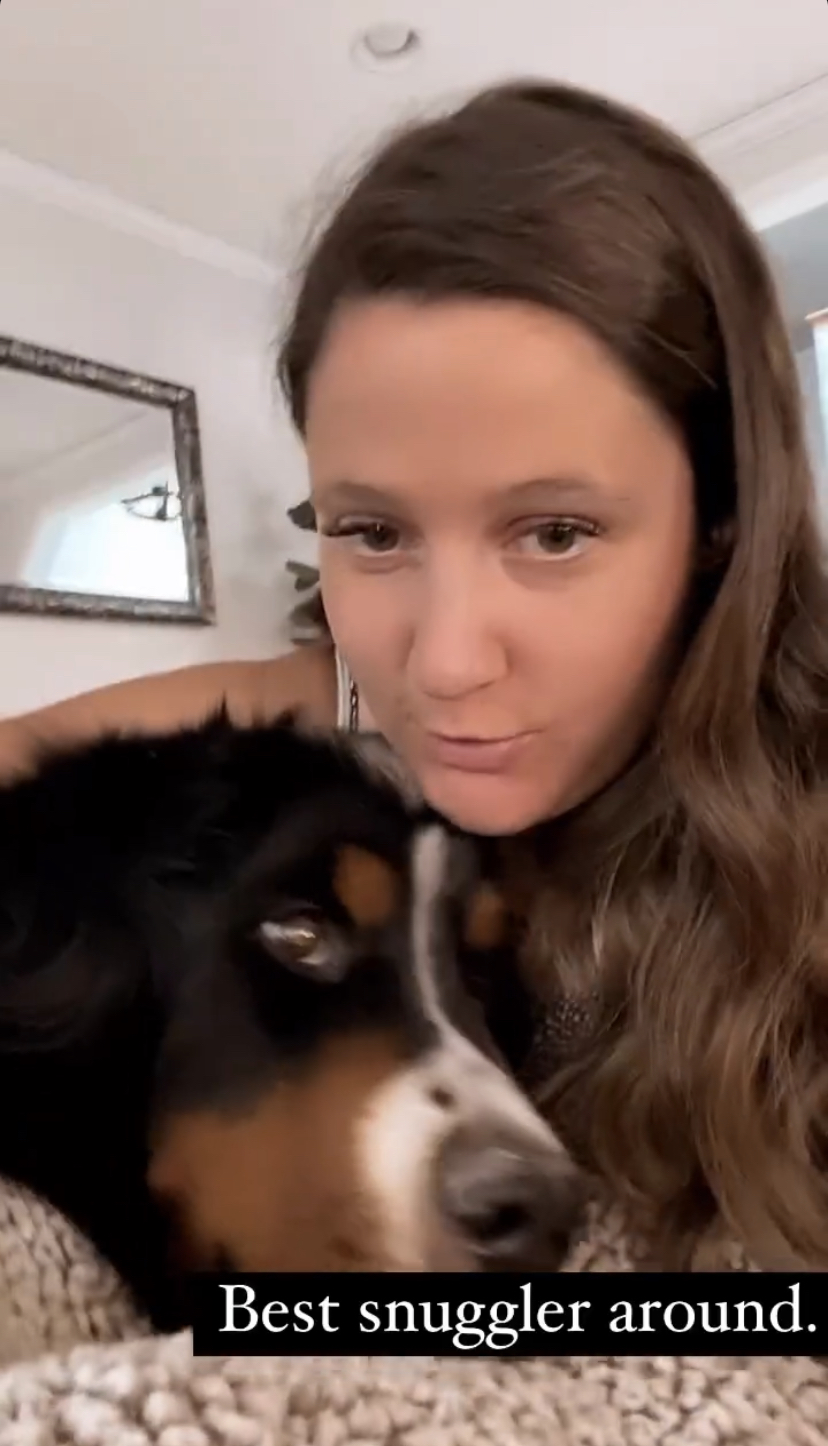 Fans apparently accused the Little People, Big World star of giving her dog away, or Murphy had somehow died, because Tori had allegedly not shared any snaps of her pet.

Just because Murphy is not shared so much on social media, that does mean he is "any less loved," according to Tori.

The TV star explained in the caption: "We love him so much and he has such a great dog life. He just has to compete with two kids for screen time."

In the next Instagram story, Tori had her arms around Murphy as she called the 110-pound lap dog "the best snuggler around." 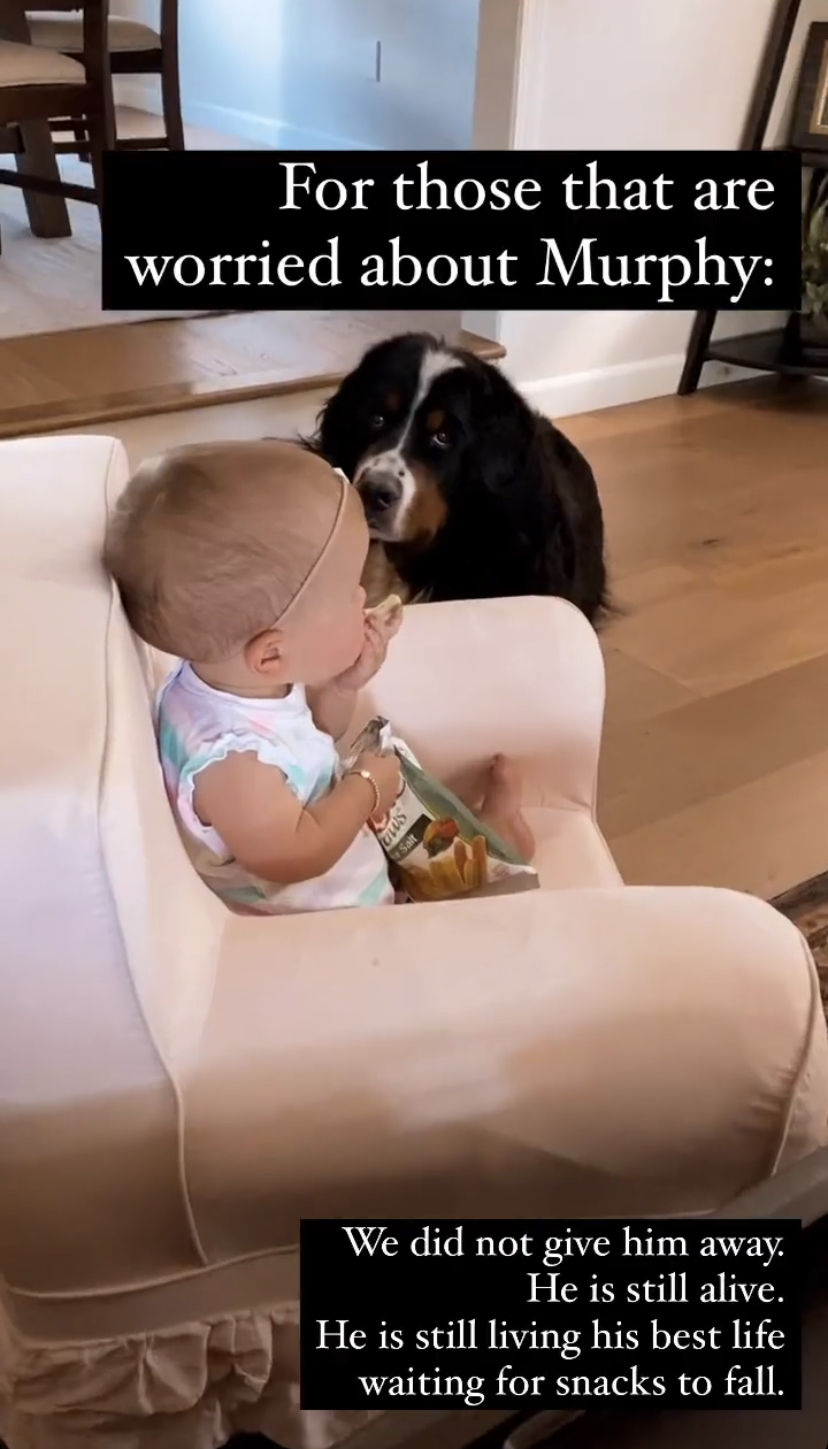 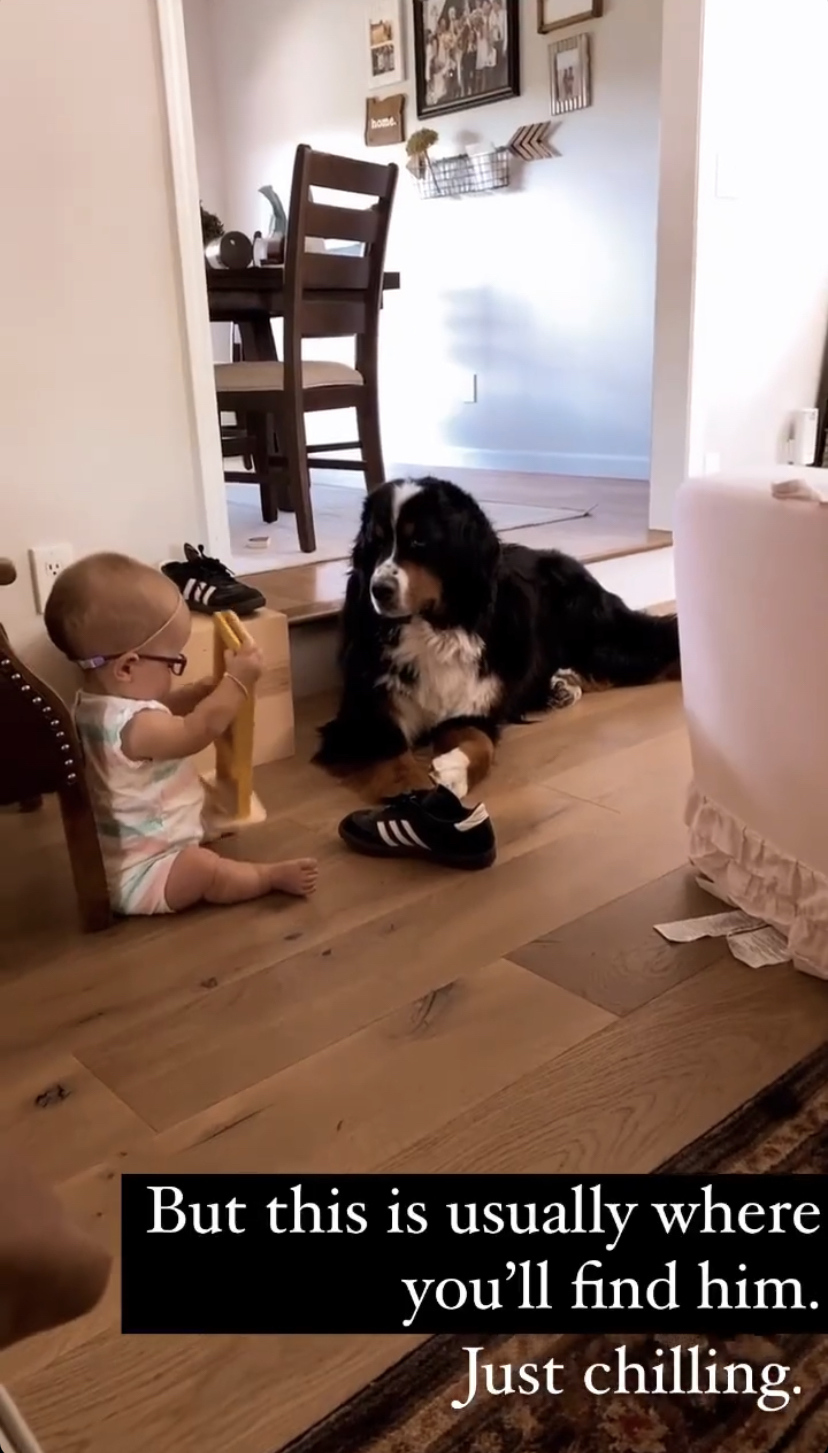 In the final story, Murphy was "just chilling" as he adorably played with Tori's one-year-old daughter Lilah, who wore glasses.

Recently, Tori opened up about the possibility of having another baby after she suffered a miscarriage.

Tori told Us Weekly, "I think that we’re still hopeful that one day we will get to have another baby. 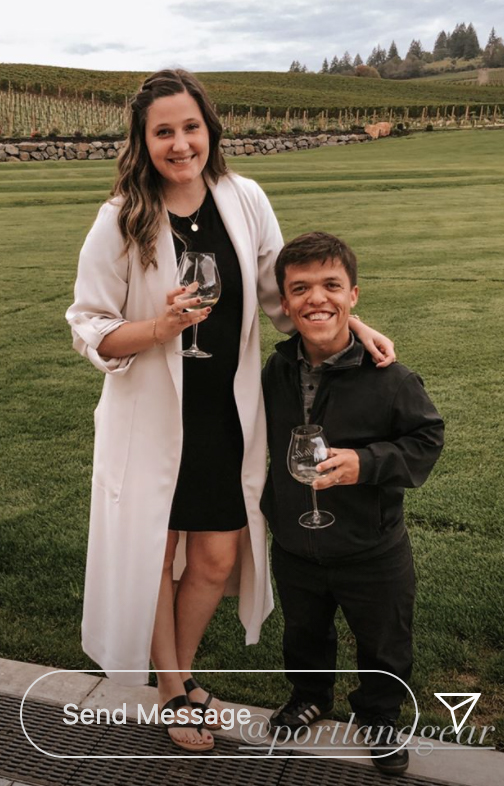 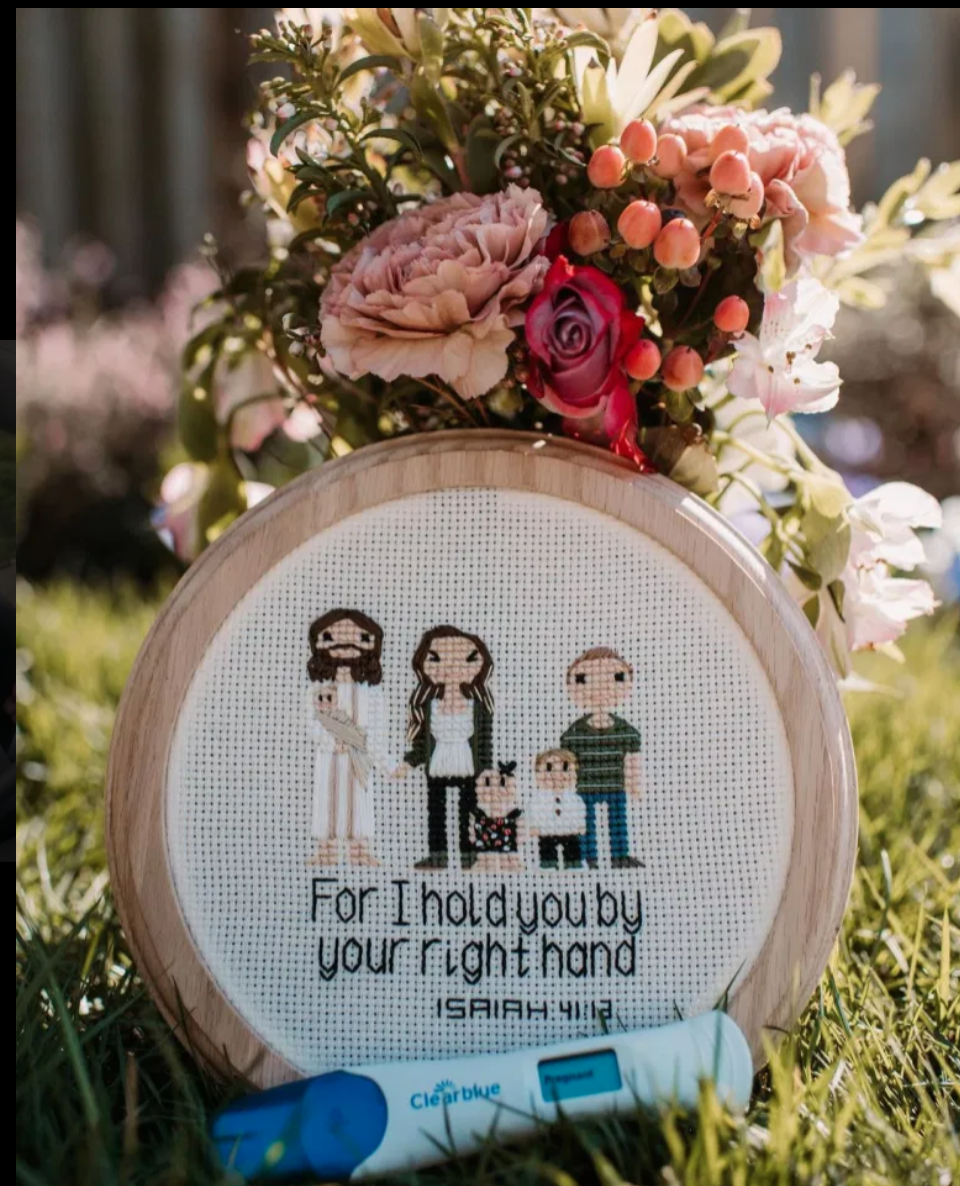 "And until then, we’re just kind of happy where we are.”

Zach added: "We stopped talking about it, and he hasn’t asked about it since.

“He went to go stay with grandpa. He got a lot of farm time.”

When asked about adopting in the future, Tori responded, "“I’ve always thought parents that have the heart for adoption or for foster care, I respect and adore them. 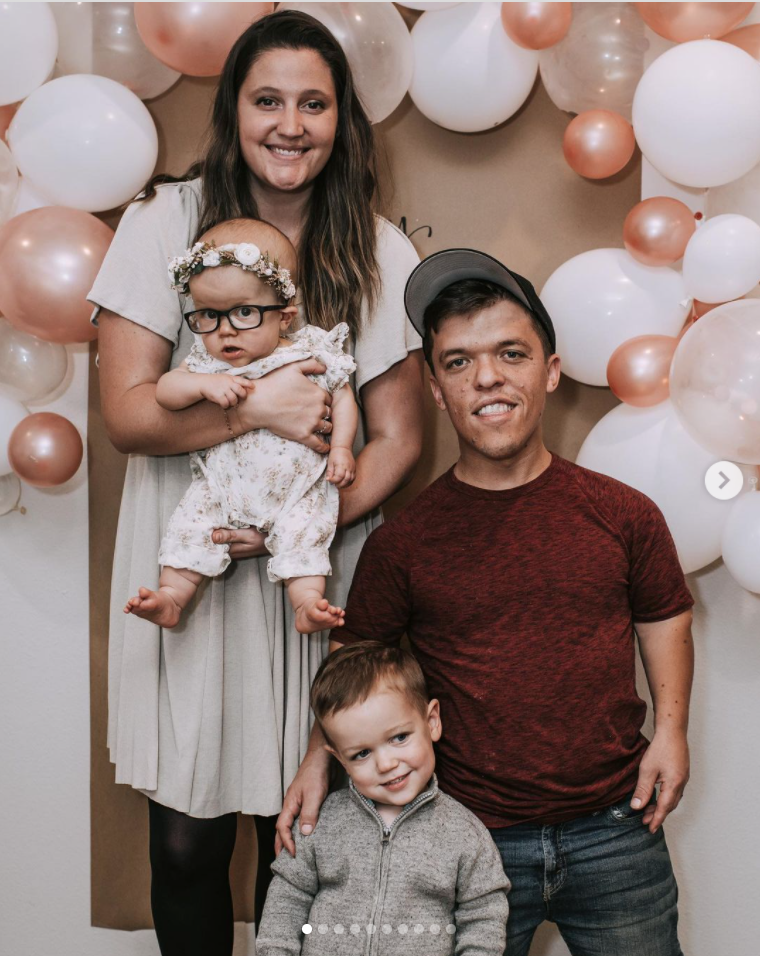 "I think those parents are amazing. It’s not something we’ve necessarily talked about, but those parents that do do that, I think it’s incredible.”

"We went in for our first ultrasound at 8 weeks and found out that we lost our sweet baby two weeks earlier.

"I’ve honestly never felt loss like I did in that moment. I’ve never felt so sad, angry, and scared in a single moment."

The post included the stitching of the family together with a bible verse that read: "For I hold you by your hand." 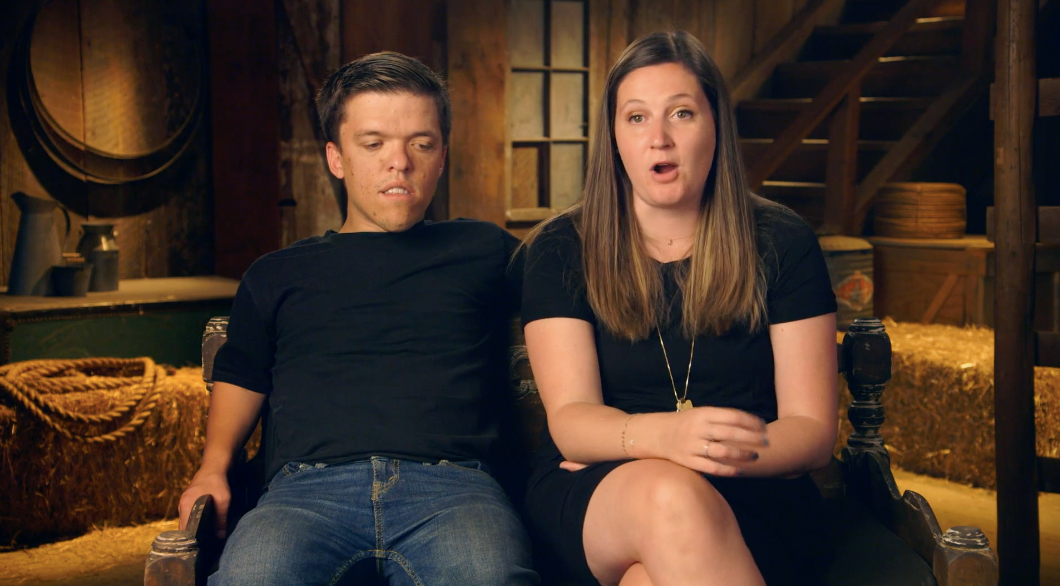