Home » TV and Movies » Little Fires Everywhere ending explained: What happened at the end? Who started the fire?

Little Fires Everywhere ending explained: What happened at the end? Who started the fire?

Little Fires Everywhere was an eight-part adaptation of Celeste Ng’s novel of the same name set in a small Ohio town in the 1990s. The show recently aired on Hulu in the US and its ending left many viewers shocked – here’s a quick recap of what happened and who was responsible for the fire.

Who started the fire in Little Fires Everywhere?

WARNING: This article contains major spoilers for the finale of Little Fires Everywhere.

Viewers will remember how Little Fires Everywhere began with a dramatic fire at Elena Richardson’s (played by Reese Witherspoon) home.

Then the series flashes back to months prior as it’s slowly revealed who was responsible for the incident.

This all comes to a head in the season finale of Little Fires Everywhere when it aired on Hulu back in April.

Express.co.uk has rounded up the key plot points below for viewers to refresh their memories. 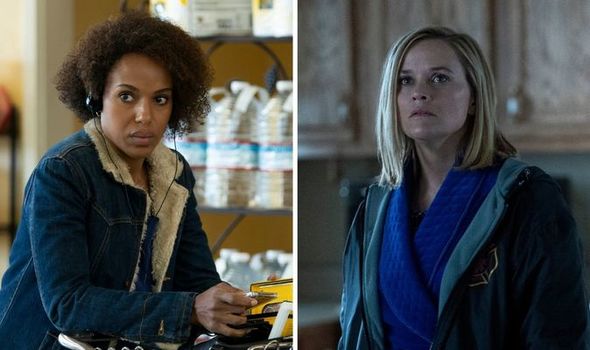 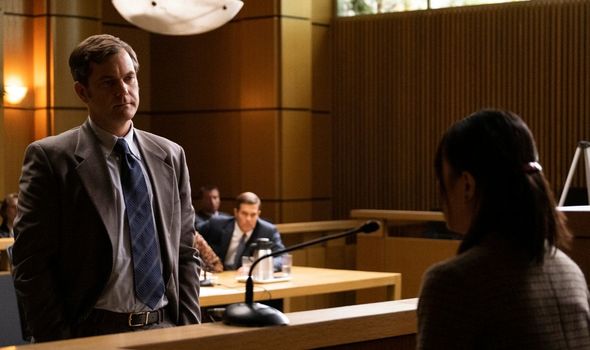 Who started the fire?

The fire which opened the show was revealed to have been started by the Richardson children.

Izzy Richardson (Megan Stott) was the one who sparked the fire after learning Mia Warren (Kerry Washington) and Pearl (Lexi Underwood) were planning to leave town.

However, her siblings stopped her before she could finish pouring gasoline around the house.

After Elena shouted at Izzy and told her she never wanted her, the siblings then decided to finish the job and set their rooms alight.

Although when questioned over the culprit, Elena told the fire department it was her who started it. 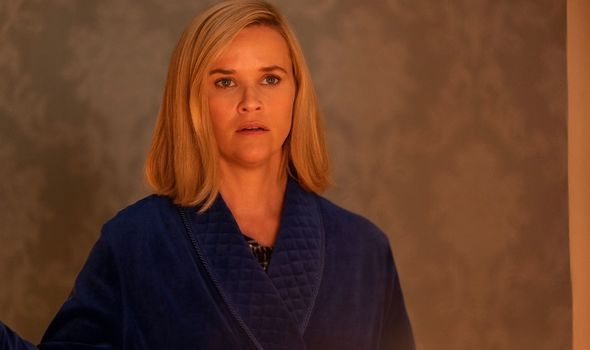 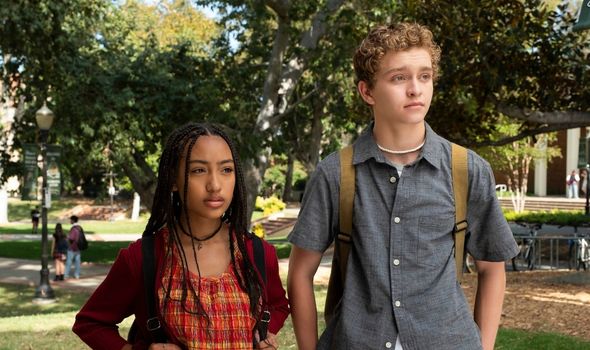 Do the McCulloughs win their custody battle?

After a long court battle, the McCulloughs won custody of the baby they adopted from its birth mother Bebe Chow (Lu Huang).

Viewers will remember that May Ling was abandoned at a fire station but her birth mother then tried to win custody back.

This led to a brutal court battle which Bebe lost, much to her devastation.

However, later in the night, it was revealed Bebe had broken into their home and taken the baby away.

Throughout the series, Lexie Richardson (Jade Pettyjohn) was viewed as the golden child.

However, in the finale it was revealed she had an abortion and hid it from her mother.

Elena found out the truth when she confronted Mia after she had found records showing Pearl had an abortion.

Mia then told her the truth about how Pearl had covered up for Lexie, leading to a confrontation between Elena and her daughter.

What happened to Izzy?

Following the confrontation with her mother, Izzy ran away from her family but it is not clear where she went.

This is different from Ng’s novel where she heads to Pittsburgh to find Mia.

Where do Mia and Pearl go?

Mia and Pearl decided to leave the town after she came clean to her daughter about her father and how her brother died.

The pair head to Mia’s childhood home in Pittsburgh at the end of the mini-series.

Little Fires Everywhere is available to stream on Hulu and Amazon’s Prime Video.

Related posts:
Kate Garraway’s ‘heart sinks every day’ over husband Derek’s coronavirus battle
‘Diana Kennedy: Nothing Fancy’ Review: A Flavorful Character Study of a Culinary Sage
Popular News
Americans face testing delays as virus surges
09/07/2020
Man Utd wonderkid Ramon Calliste, called ‘the next Giggs’, now owns luxury watch business and makes £5m a year – The Sun
26/03/2020
Megan Thee Stallion Addresses Criticism Over Twerking: ‘I Love to Shake My A**’
26/03/2020
Police guard shops to stop coronavirus panic-buyers and enforce social distancing – The Sun
26/03/2020
Coronavirus: Good Morning Britain’s Dr Hilary reveals ‘game-changing’ self-testing kit
26/03/2020
Recent Posts
This website uses cookies to improve your user experience and to provide you with advertisements that are relevant to your interests. By continuing to browse the site you are agreeing to our use of cookies.Ok