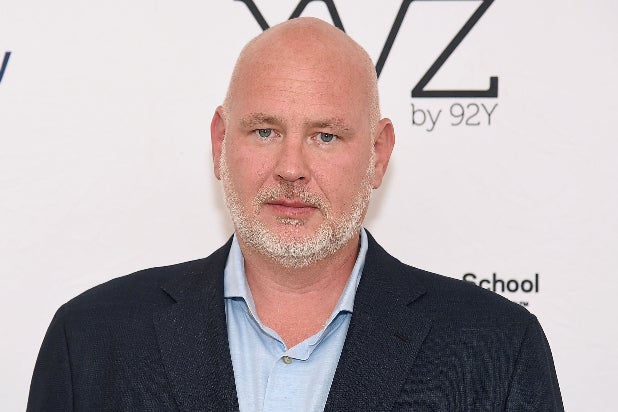 Lincoln Project co-founder Steve Schmidt resigned from its board Friday to suppress the growing rumble about the organization’s mishandling of harassment claims against another founder, John Weaver.

Schmidt will take a temporary leave of absence, then step down from its board but remain with the organization in an executive capacity. In a lengthy statement, Schmidt shared personal details of being sexually assaulted as a teenager and attempted to explain his response to the accusations against Weaver, which were broadly criticized.

“I am incandescently angry about it,” Schmidt said of accusations that Weaver made unwanted sexual advances to several young men. “I am angry because I know the damage that he caused to me, and I know the journey that lies ahead for every young man that trusted, feared and was abused by John Weaver.”