Home » TV and Movies » Liam Gallagher's son Lennon shows he just as a Rock ‘n’ Roll as his ex-Oasis frontman dad, Liam on boozy night out

Liam Gallagher's son Lennon shows he just as a Rock ‘n’ Roll as his ex-Oasis frontman dad, Liam on boozy night out

LENNON Gallagher shows he can behave like a Rock ‘n’ Roll Star just like his ex- Oasis frontman dad Liam.

The 21-year-old musician and model proved he is free to do Whatever he wants and spent a night on the Cigarettes and Alcohol before groping his girlfriend’s bum. 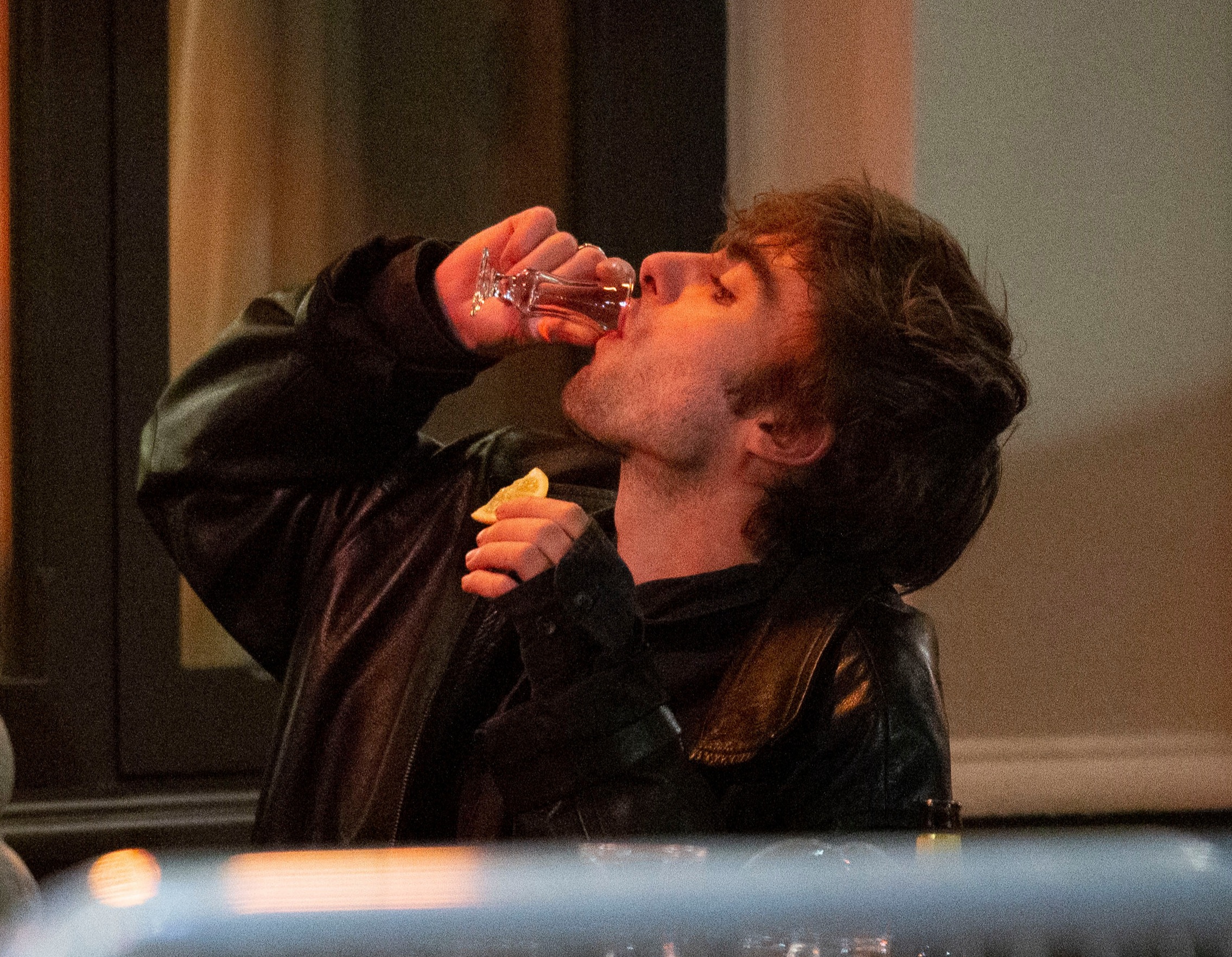 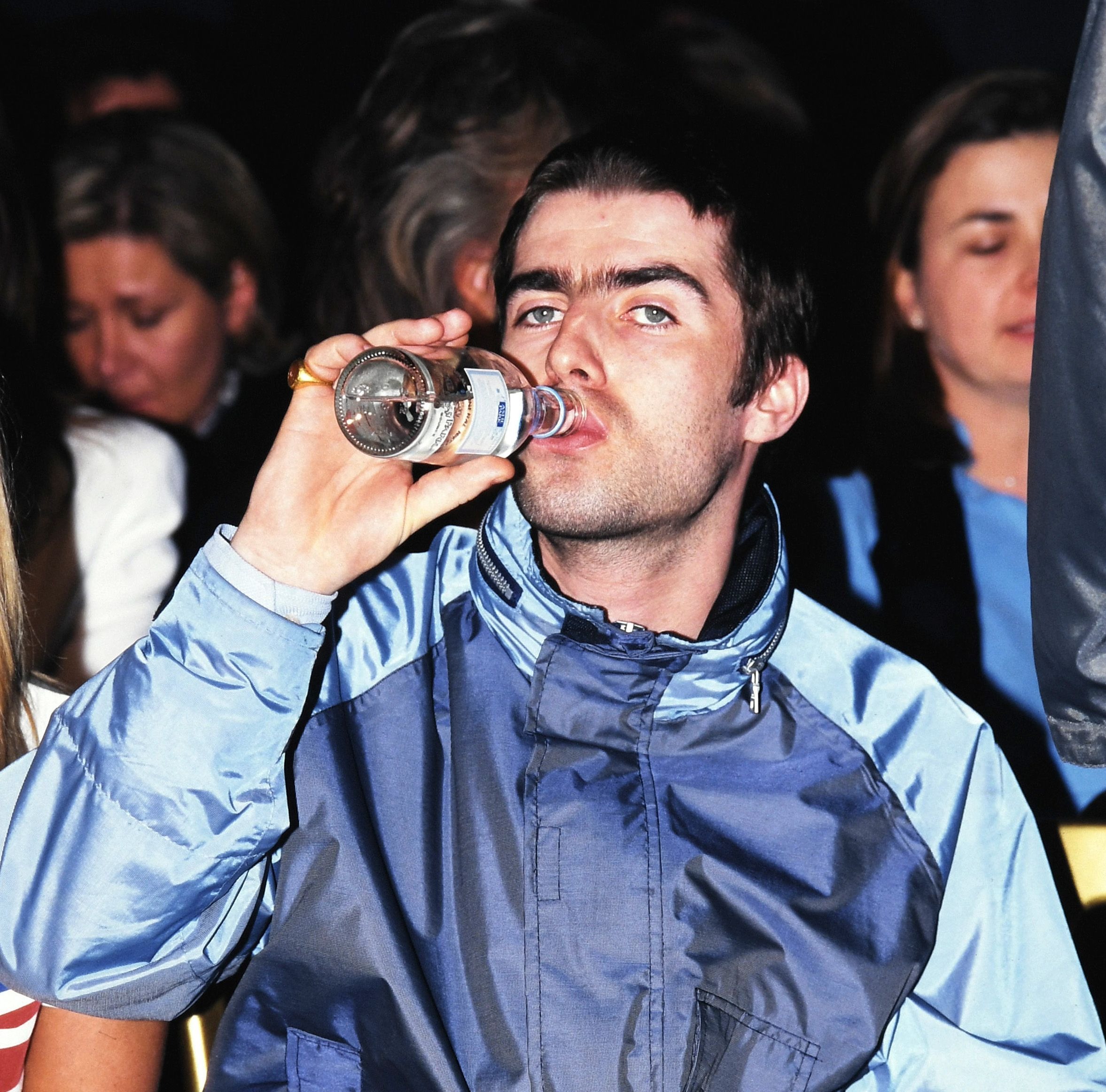 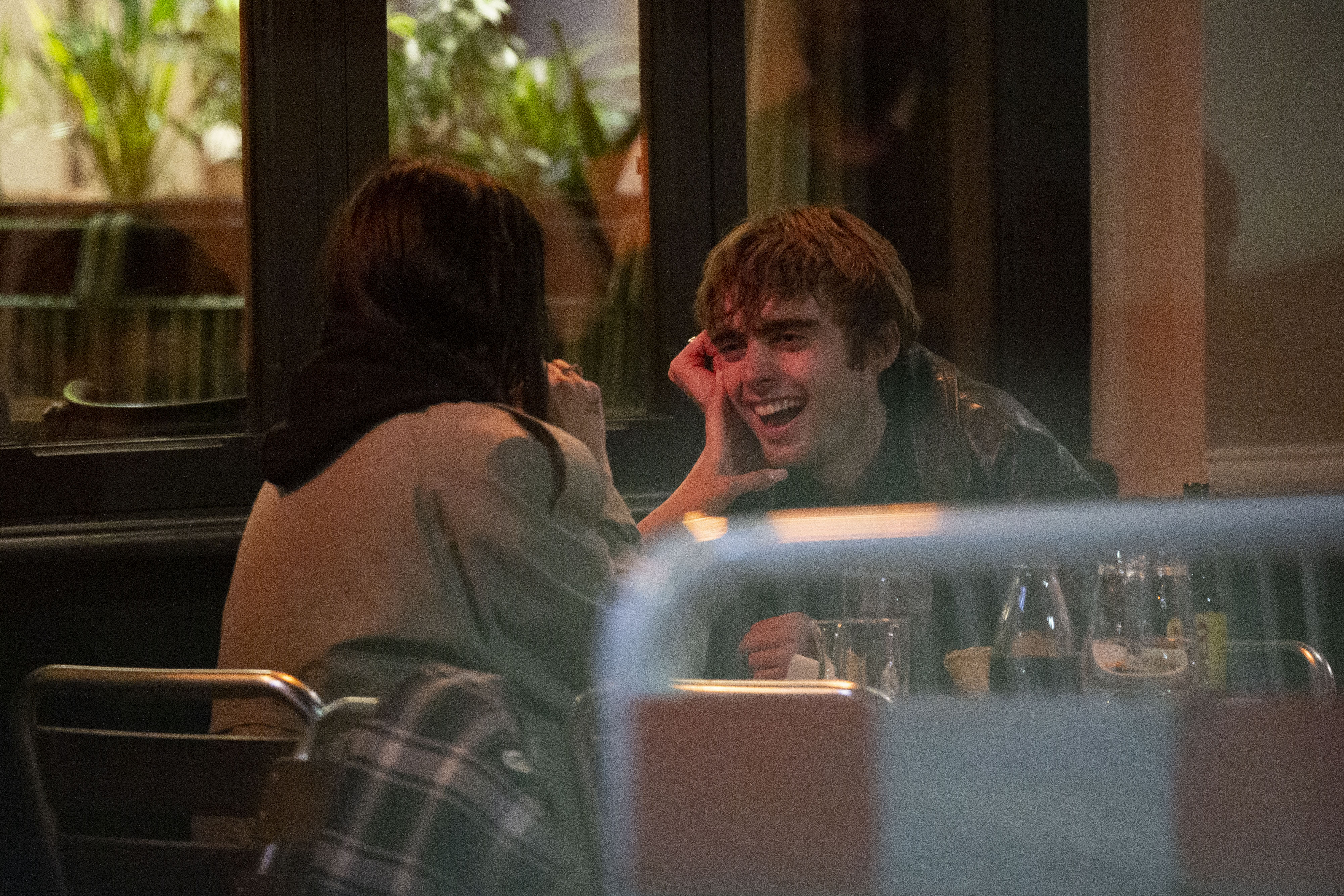 They were pictured enjoying a boozy night in Primrose Hill, North London, where they downed wine and knocked back shots.

And he is clearly a chip off the old block, as dad Liam, 48, regularly used to be seen getting up to similar antics and had a reputation for loutish behaviour and drug-fuelled partying with bandmate and brother Noel, now 53.

Liam married Lennon’s mum, actress Patsy Kensit, 53, in 1997 — but they split three years later after it was revealed Liam had a love child following a fling with Lisa Moorish.

His wild ways must have had some influence on his son, as The Sun revealed last month that Lennon is fronting rock group Automotion and is set to release music soon. 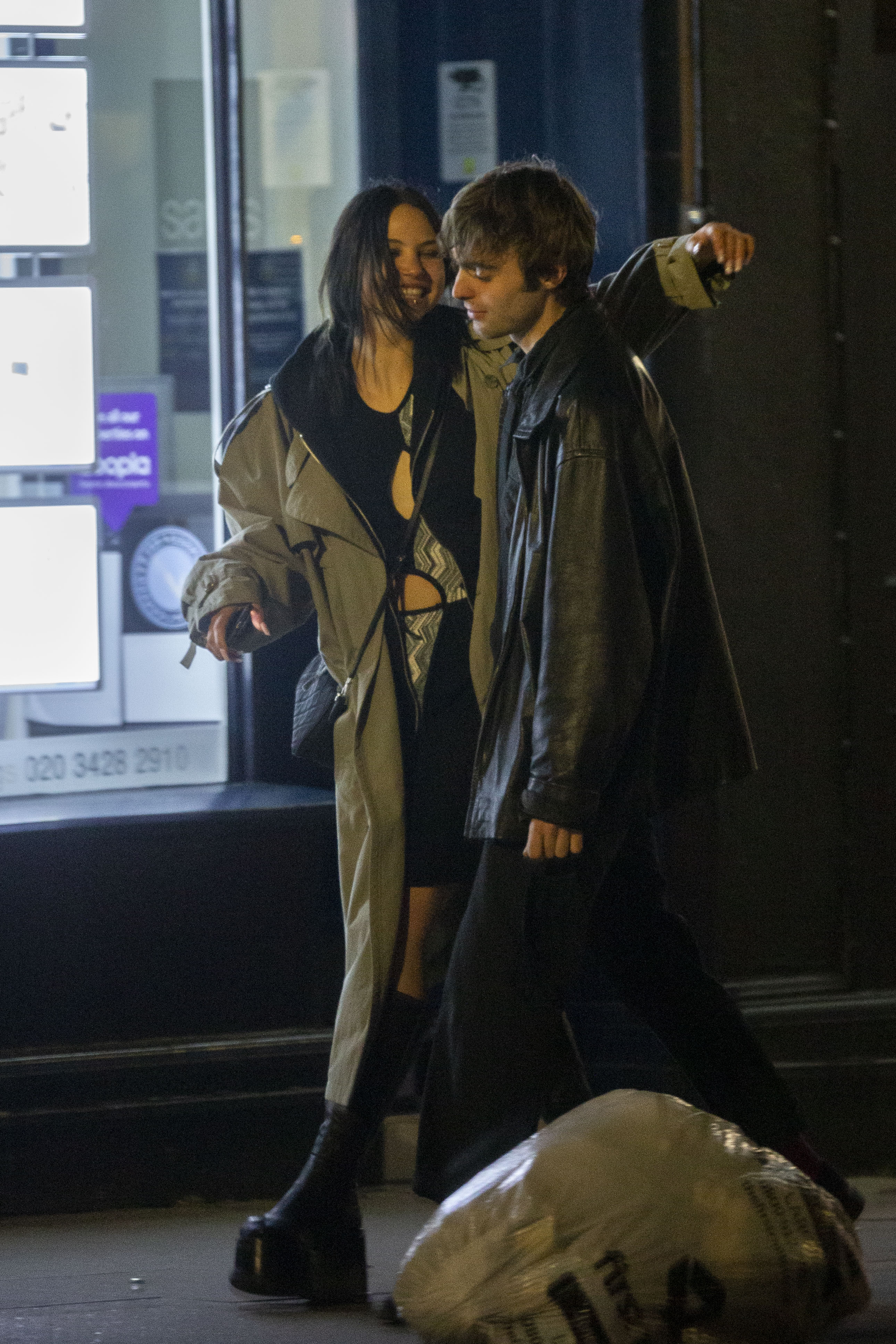 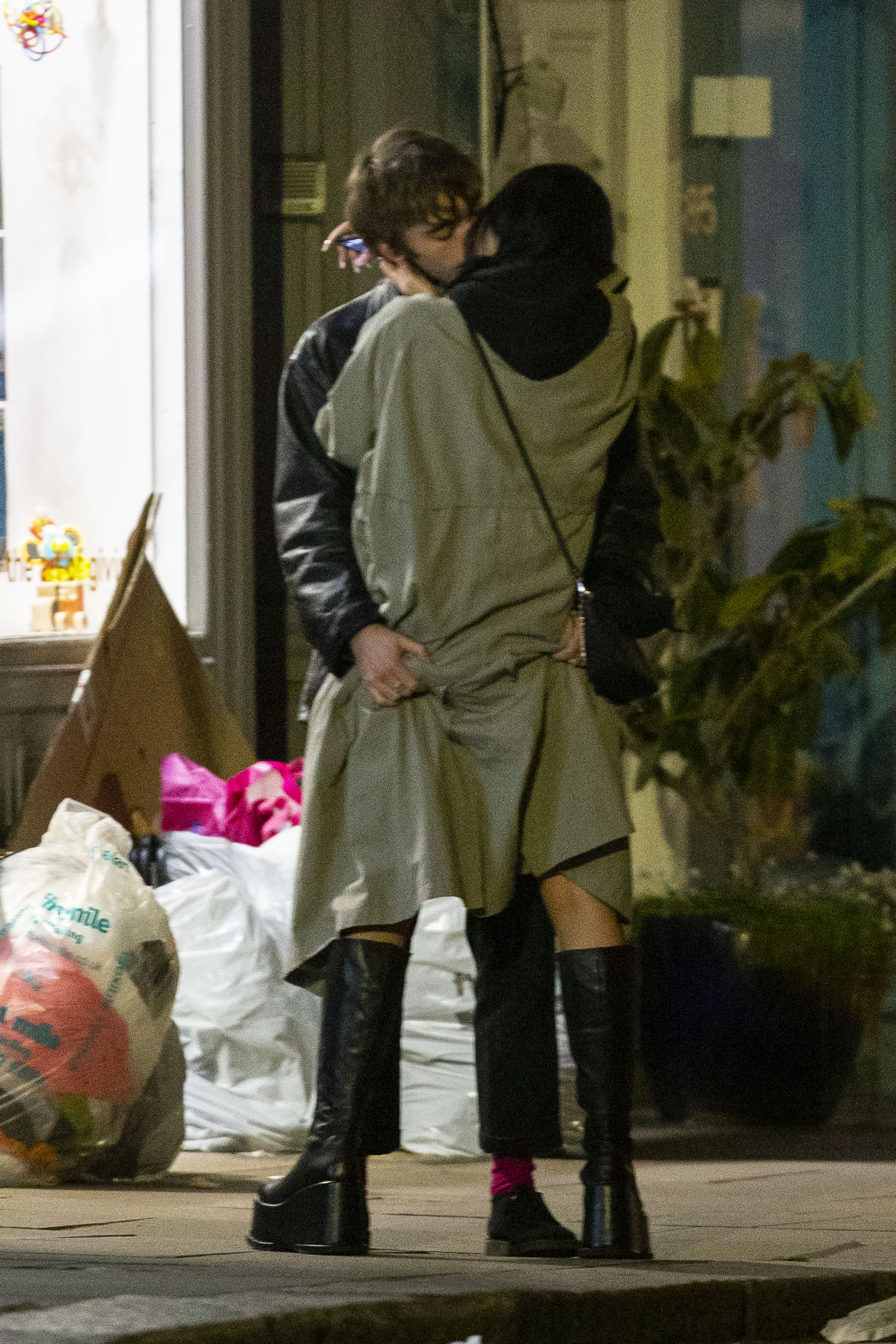 The acoustic band is said to be inspired by his father’s exploits with Oasis in the 1990s.

A friend of Lennon’s previously revealed: “Lennon has that rock god stage presence and has learned the art of performance from his dad.

“Liam is super proud and has listened to his songs — he’s always around to offer advice.” 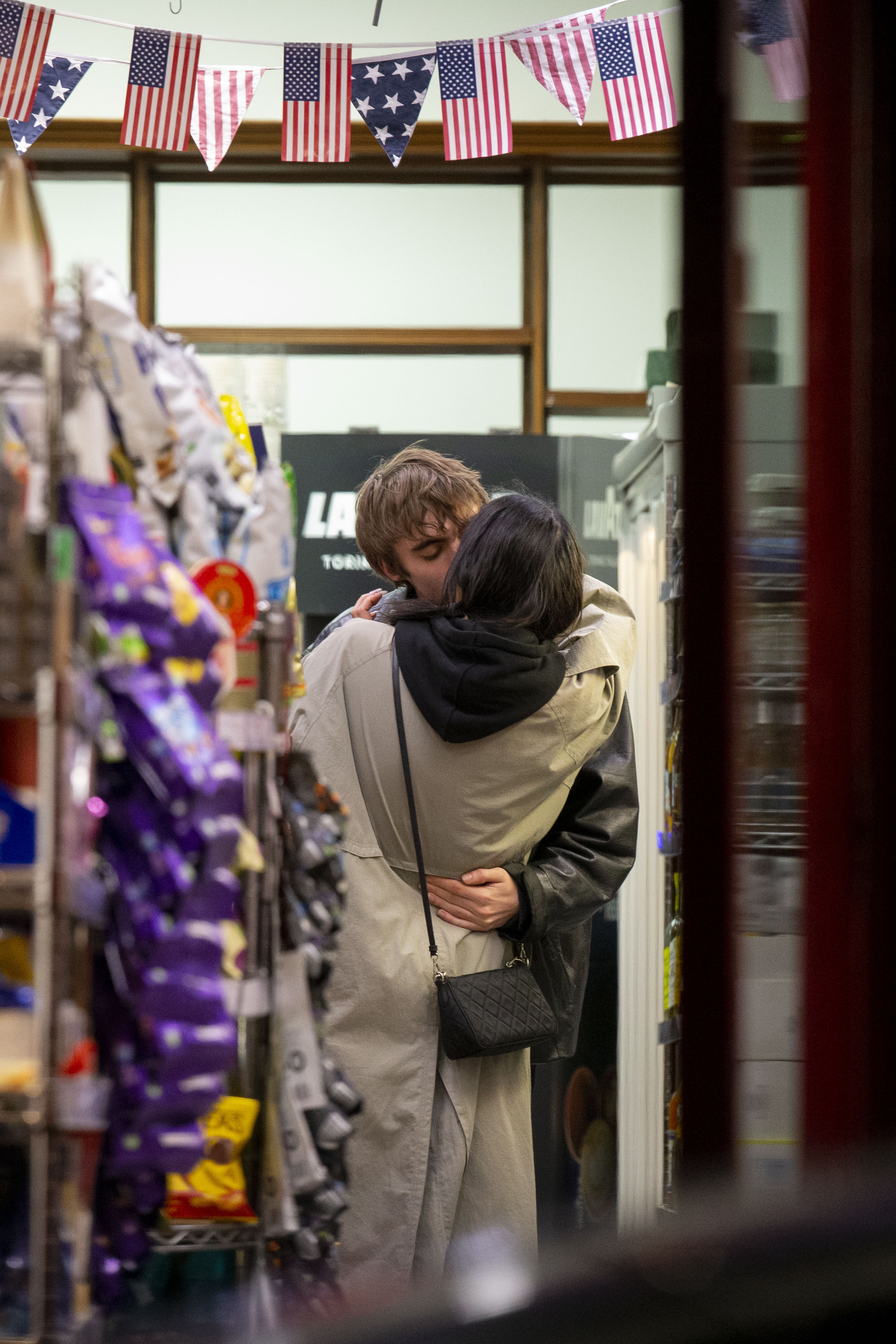 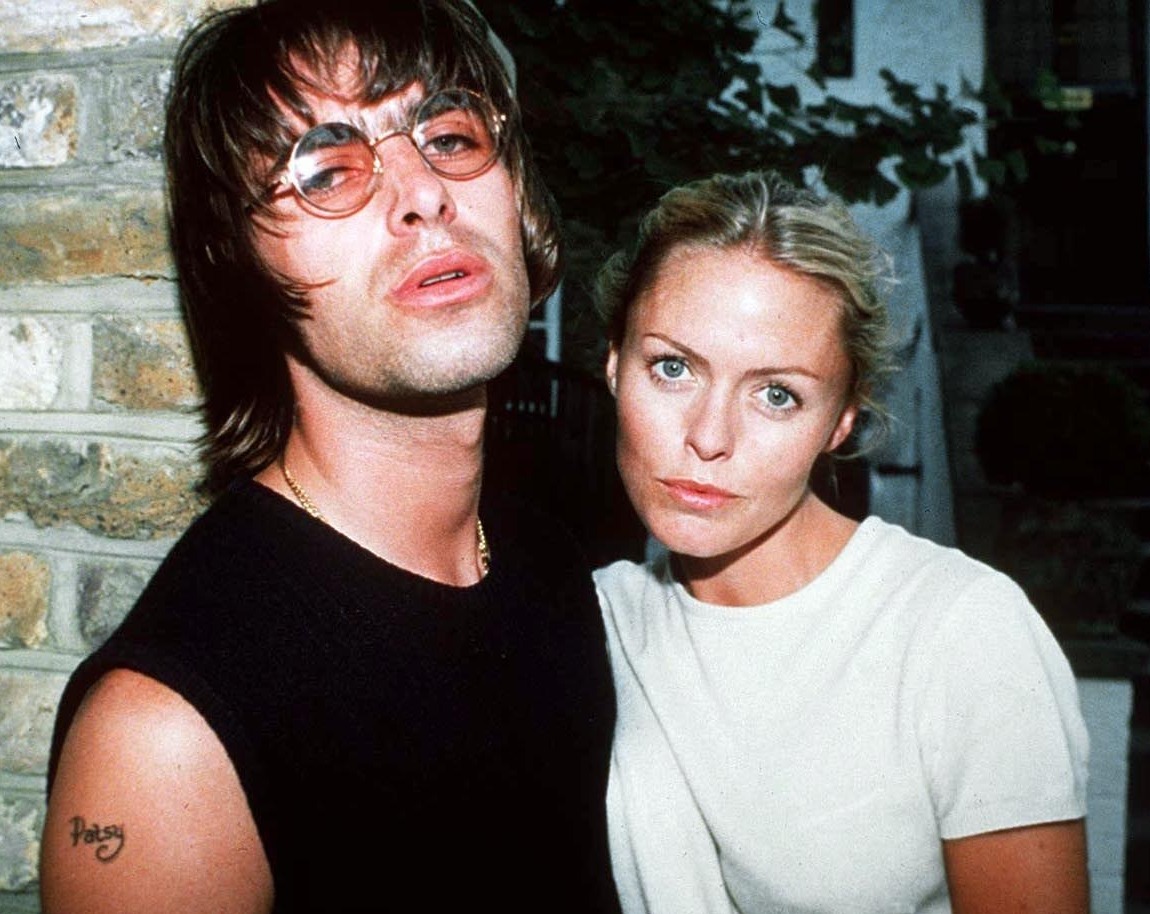