The Last Kingdom season four is on Netflix and the Anglo-Saxon series has been renewed for season five. The season five cast should include Martini as newcomer Eadith, and Millie Brady as Lady of Mercia, Aethelflaed. In season four Eadith had a change of heart and helped Aethelflaed escape confinement, and fans are keen to know why.

Why did Eadith help Aethelflaed escape in The Last Kingdom?

Fans were introduced to Eadith in the most recent season, and she was known to be the sister of Eardwulf (Jamie Blackley).

Eardwulf had been appointed as Aethelred’s (Toby Regbo) commander and he and his sister had a plan to overthrow him.

Eadith had been acting as Aethelred’s mistress in order to distract him and keep him on side.

Meanwhile Eardwulf was devising a plan to outsmart Aethelred and win back their status and regain some honour.

However, when Eadith discovered what lengths her brother would go to in order to gain power, she had a change of heart. 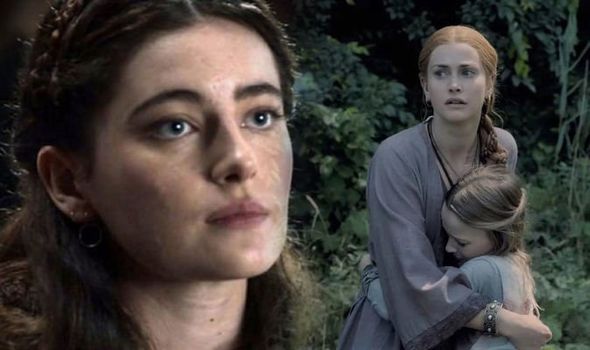 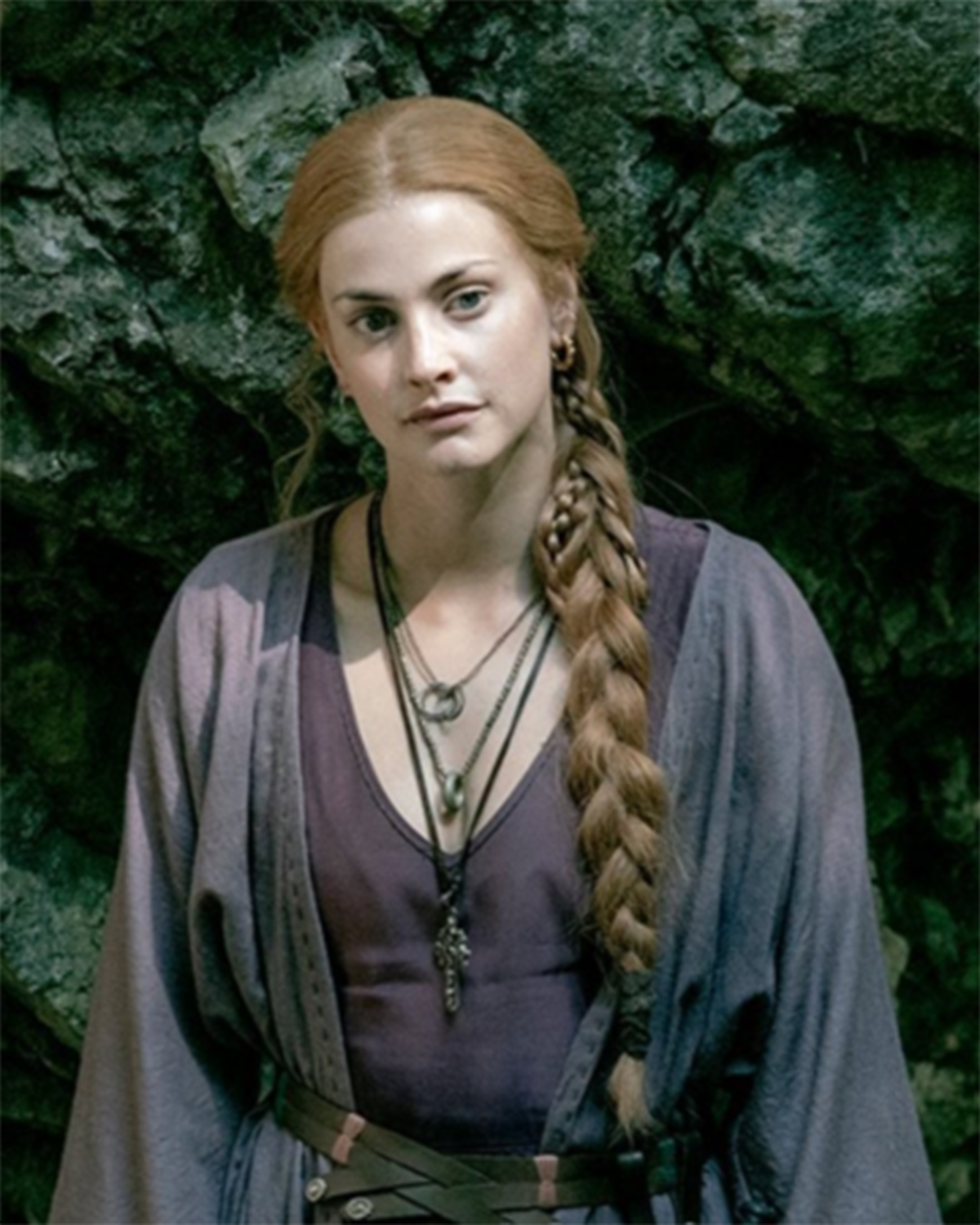 She had witnessed her brother kill Aethelred in secret, and no longer wished to be a part of his scheme.

Instead, she decided to free Aethelflaed who had been locked away at King Edward’s (Timothy Innes) request.

She told Aethelflaed’s friend Aldhelm (James Northcote) to meet her and she helped the Lady of Mercia reach Aldhelm safely.

At first, Aethelflaed was confused as to why Eadith was helping her, as she and Aethelflaed were in competition over their man.

Aethelflaed asked why a mistress would help a wife, and Eadith replied: “Because Mercia has wronged us both and our brothers have turned on us.” 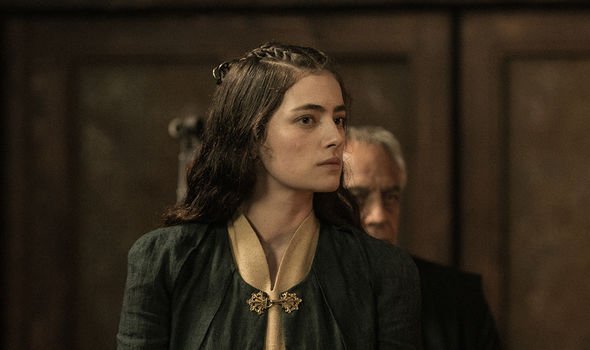 She told Aethelflaed they were not as different as she thought, and she said she never wanted to be with Aethelred in the first place.

From then on Eadith and Aethelflaed formed a bond and they learned to trust each other.

Fans have taken to Reddit to find out more about why Eadith decided to help the Lady of Mercia.

Meretrelle asked: “It didn’t make much sense to me considering her brother and she had always wanted to become nobility again, if not royalty.

“And after her brother had killed the king they had a pretty good chance to get what they wanted. And she wouldn’t have to sleep with anyone this time. So, what was that all about? Women’s solidarity against patriarchal oppression?” 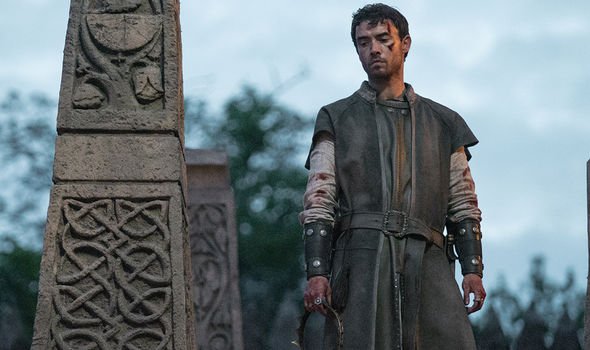 Other fans pointed out that, unlike her brother, Eadith had a conscience and she knew what her brother was doing was wrong.

Eunike1 said: “While wanting her family’s station elevated again, she was never like her brother.

“In an earlier episode, she rejected the idea of allowing Aethelflaed to die so that she could replace her.

“Watching her brother kill Aethelred, I think, showed her how much her brother had fallen, and she didn’t want to be a part of that.”

Another fan pointed out how Eadith would not have resorted to murder in order to get what she wanted.

They said: “I think she also was aware that her brother was a mess and he wouldn’t be holding onto power for long, and that getting into Aethelflaed’s good graces was a smarter move.”

Eadith ended up forming a strong bond with Aethelflaed’s daughter Aelfwynn (Helena Albright) and she was heartbroken when Aethelflaed said she no longer needed help looking after her.

Eadith made the decision to continue her journey with Uhtred (Alexander Dreymon) and his friends, and help him save Winchester from a Danish attack.

In Winchester, she witnessed the Viking warlord Sigtryggr (Eysteinn Sigurðarson) order for her brother to be killed.

The Last Kingdom is on Netflix now

Related posts:
Sunbed addict sisters, 19 and 24, BOTH diagnosed with deadliest skin cancer just weeks apart
Kelly Ripa and Ryan Seacrest Reunite to Host Live In-Studio After 180 Days Apart
Popular News
'RHONY': Carole Radziwill Reflects on an Age Shaming Moment This Season
23/09/2020
Man Utd wonderkid Ramon Calliste, called ‘the next Giggs’, now owns luxury watch business and makes £5m a year – The Sun
26/03/2020
Megan Thee Stallion Addresses Criticism Over Twerking: ‘I Love to Shake My A**’
26/03/2020
Police guard shops to stop coronavirus panic-buyers and enforce social distancing – The Sun
26/03/2020
Coronavirus: Good Morning Britain’s Dr Hilary reveals ‘game-changing’ self-testing kit
26/03/2020
Recent Posts
This website uses cookies to improve your user experience and to provide you with advertisements that are relevant to your interests. By continuing to browse the site you are agreeing to our use of cookies.Ok