A-LIST celebrities are dreaming of a different time when they were sunning themselves on the beach and not stuck home in isolation.

Everyone from Kylie Jenner to Katy Perry is taking to Instagram to post throwback photos to a time when they were not at home in isolation due to the coronavirus pandemic. 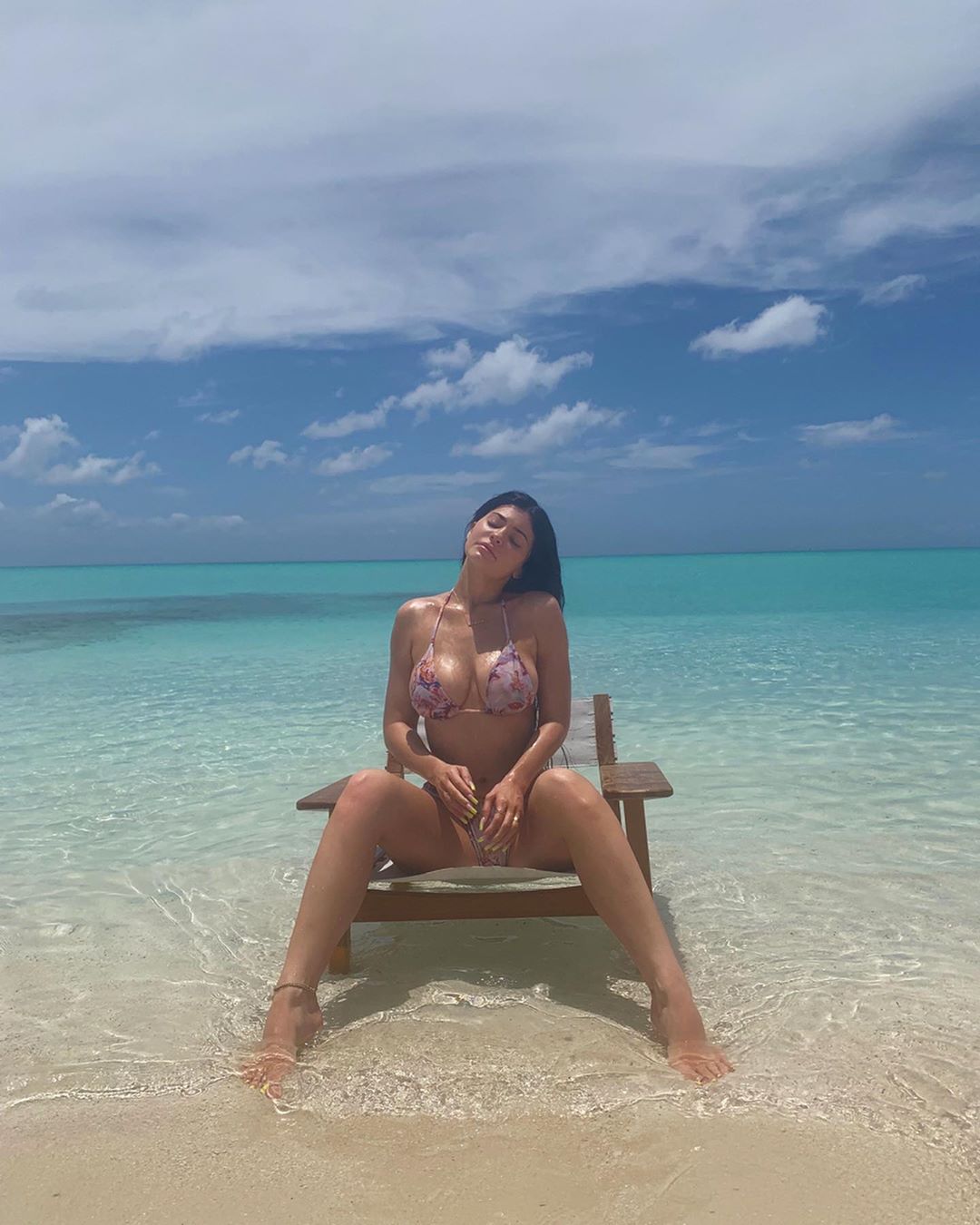 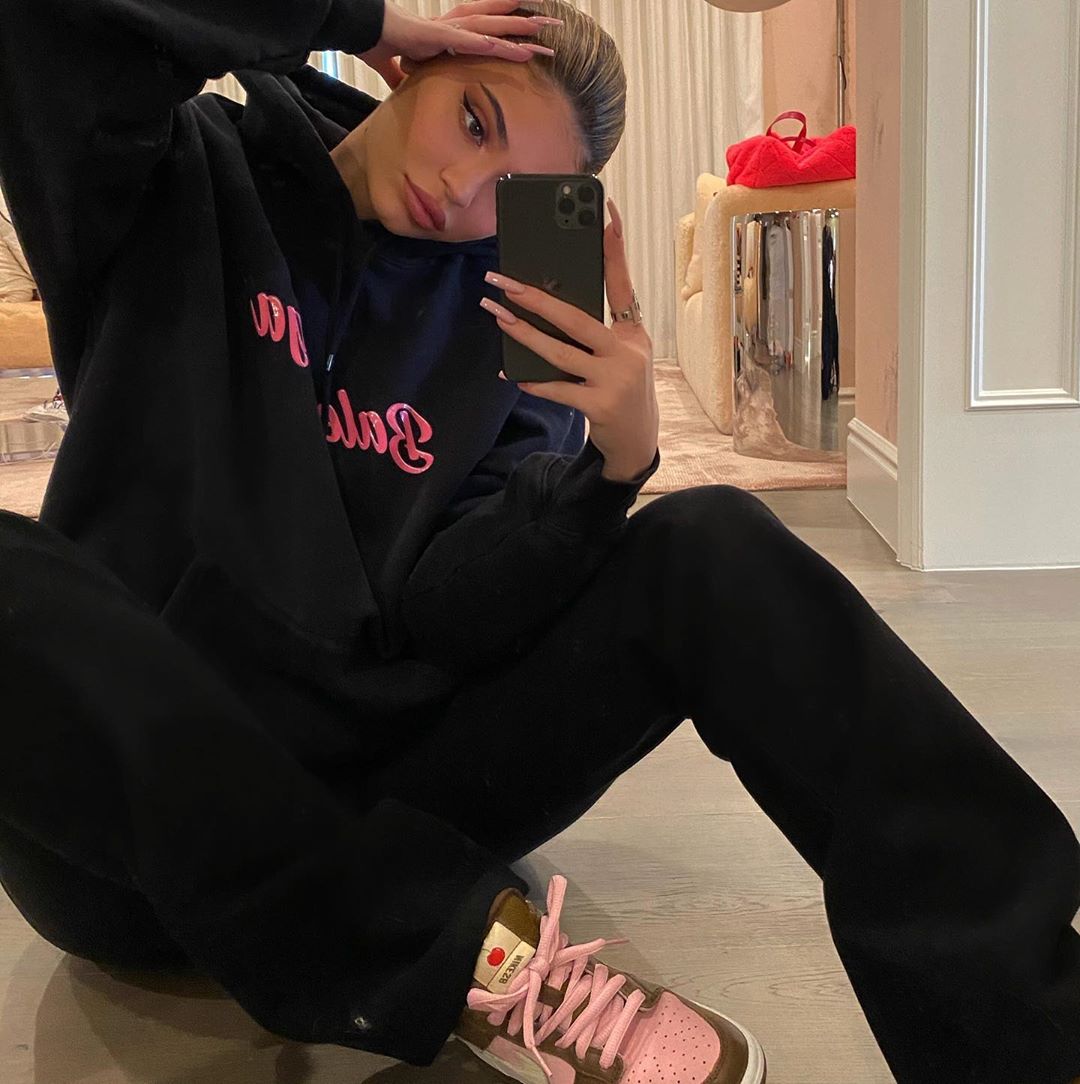 Kylie Jenner, 22, posted a photo of herself lapping up the sun on a beach chair in shallow, crystal blue water.

"Wishing this was me right now," the cosmetics mogul wrote on her Instagram.

Instead the Keeping Up With the Kardashians star is holed up in her Calabasas home with her two-year-old daughter, Stormi. 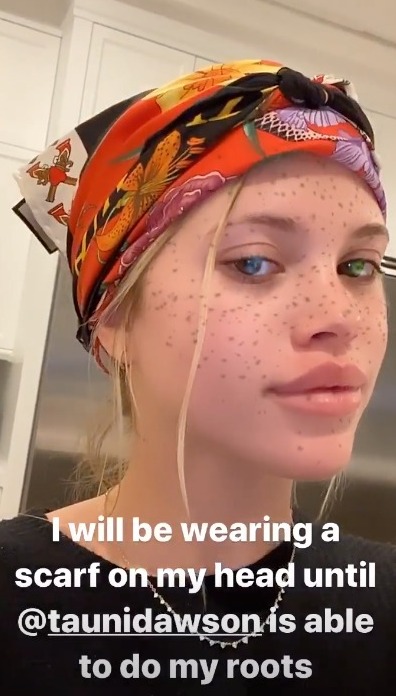 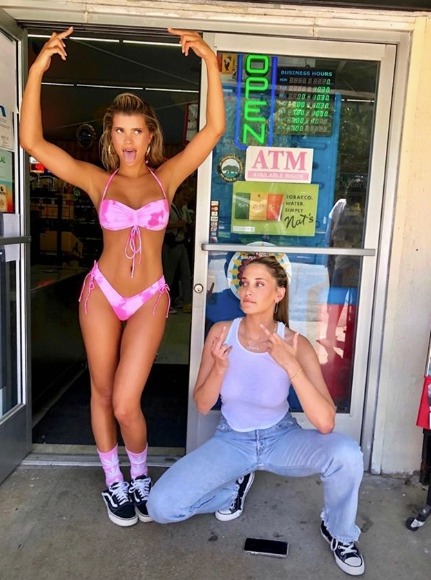 Model Sofia Richie is vowing to wear a heard scarf the entire time she is in isolation until she can get her roots done.

The daughter of musician Lionel Richie is feeling the frustration of coronavirus isolation.

She is at home with boyfriend Scott Disick and is missing her famous family.

Sofia wrote on a vintage photo of her and Lionel: "Reflecting.. missing my family." 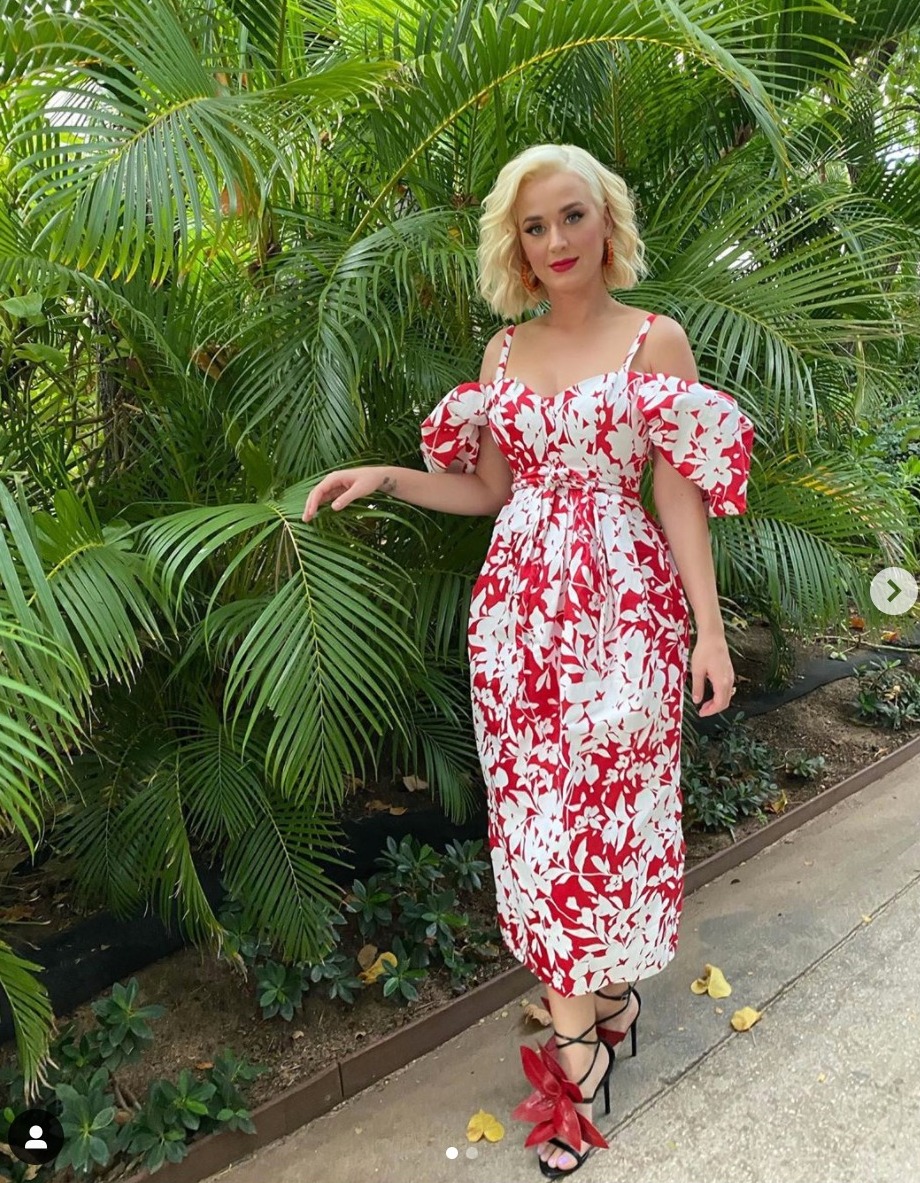 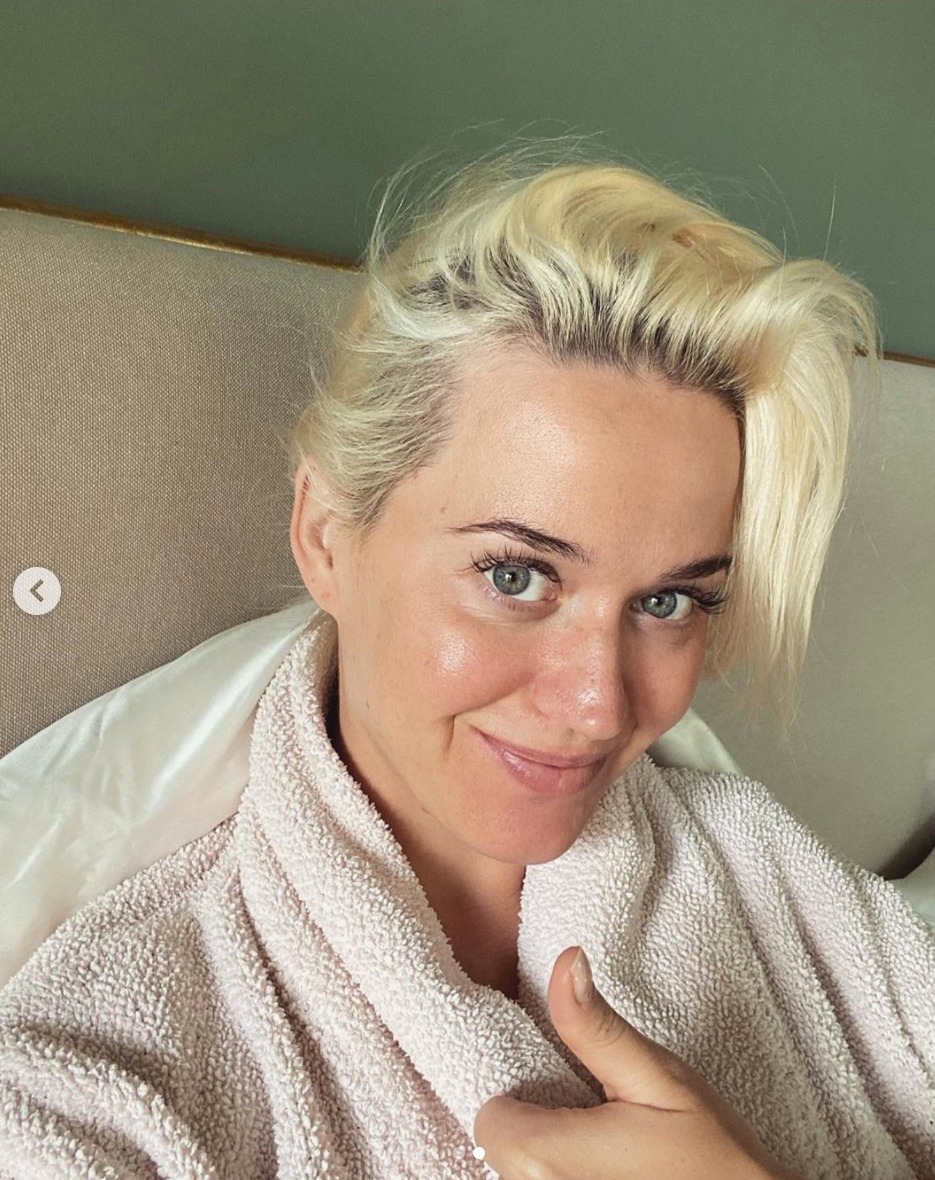 The pregnant singer may be snugged up comfily in bed in a fluffy robe, but she can't help think back to her time in Hawaii filming American Idol.

Katy, 35, shared a photo of herself with styled blonde hair in a red and white floral dress standing by some tropical plants.

The Roar star wrote: "Pre-quarantine ➡️ mid-quarantine. Hope your stay-at-home plans tonight include joining me for a beautiful and breezy episode of #AmericanIdol, taped in heavenly Hawaii back in January and February."

She is currently in Los Angeles with fiancé Orlando Bloom as they await the arrival of their first child together. 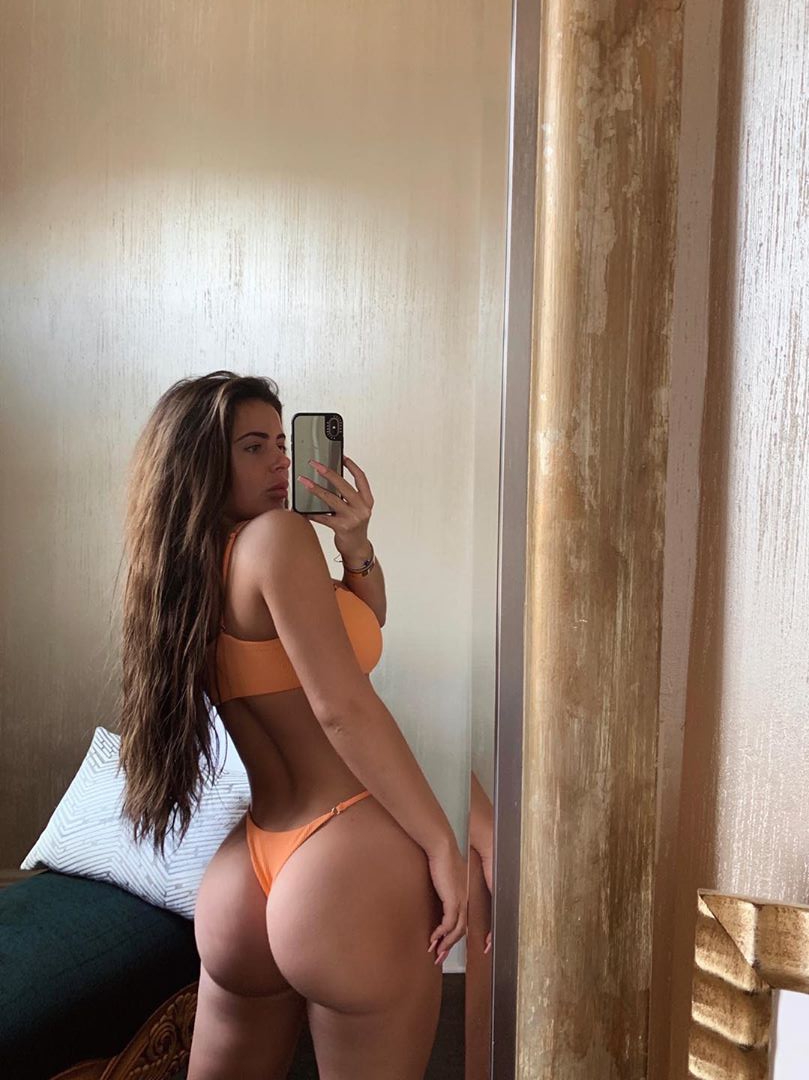 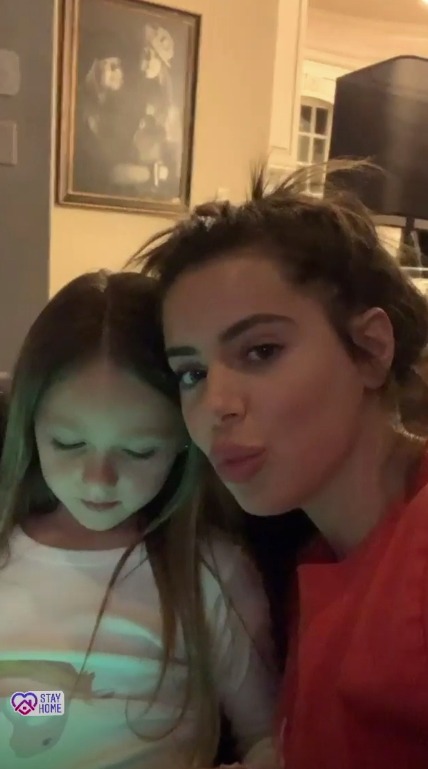 The daughter of Real Housewives of Atlanta star Kim Zolciak, posted a sexy picture of her derriere on social media as she asked fans, "how's your social distancing going."

Fans responded with mixed emotions to the newly brunette star, with some accusing her of attention seeking.

But Brielle, who featured alongside her mother on episode of Real Housewives, hit back and said: "I have over a million followers. If i need attention all i have to do is post a sentence. [sic]"

The 23-year-old is now spending her days waving to her friends driving by her house and playing with chalk with her younger siblings. 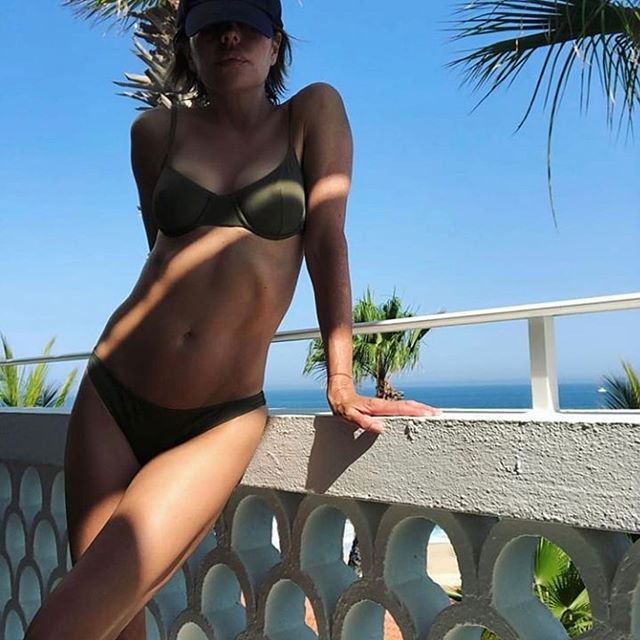 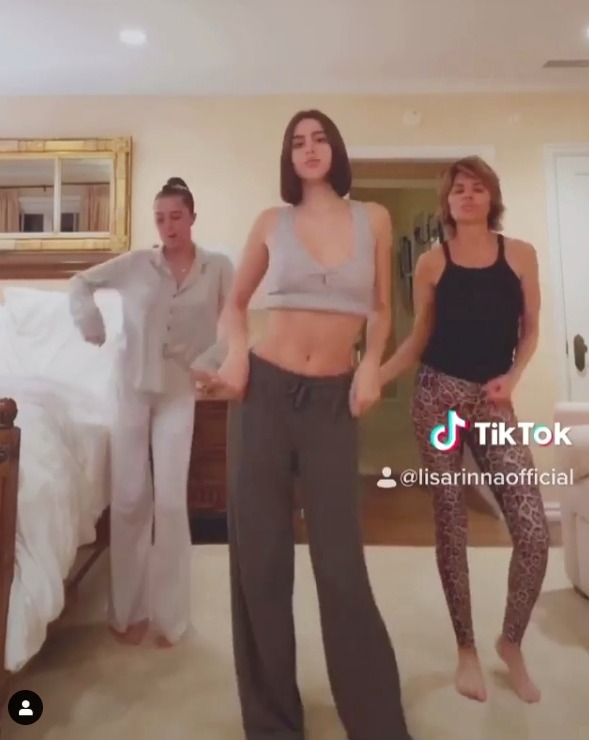 The 56-year-old actress has been dancing up a storm with her daughters on Tik Tok but was supposed to be on a tropical getaway for her 23rd wedding anniversary.

The Real Housewives of Beverly Hills star posted stunning bikini photo of herself at the destination where her and hubsand, Harry Hamill were supposed to be celebrating.

She wrote on Instagram: "This is where we were suppose to be today for our Anniversary. So I’m there in my head instead."

Lisa then encouraged all her fans to "stay home, stay safe". 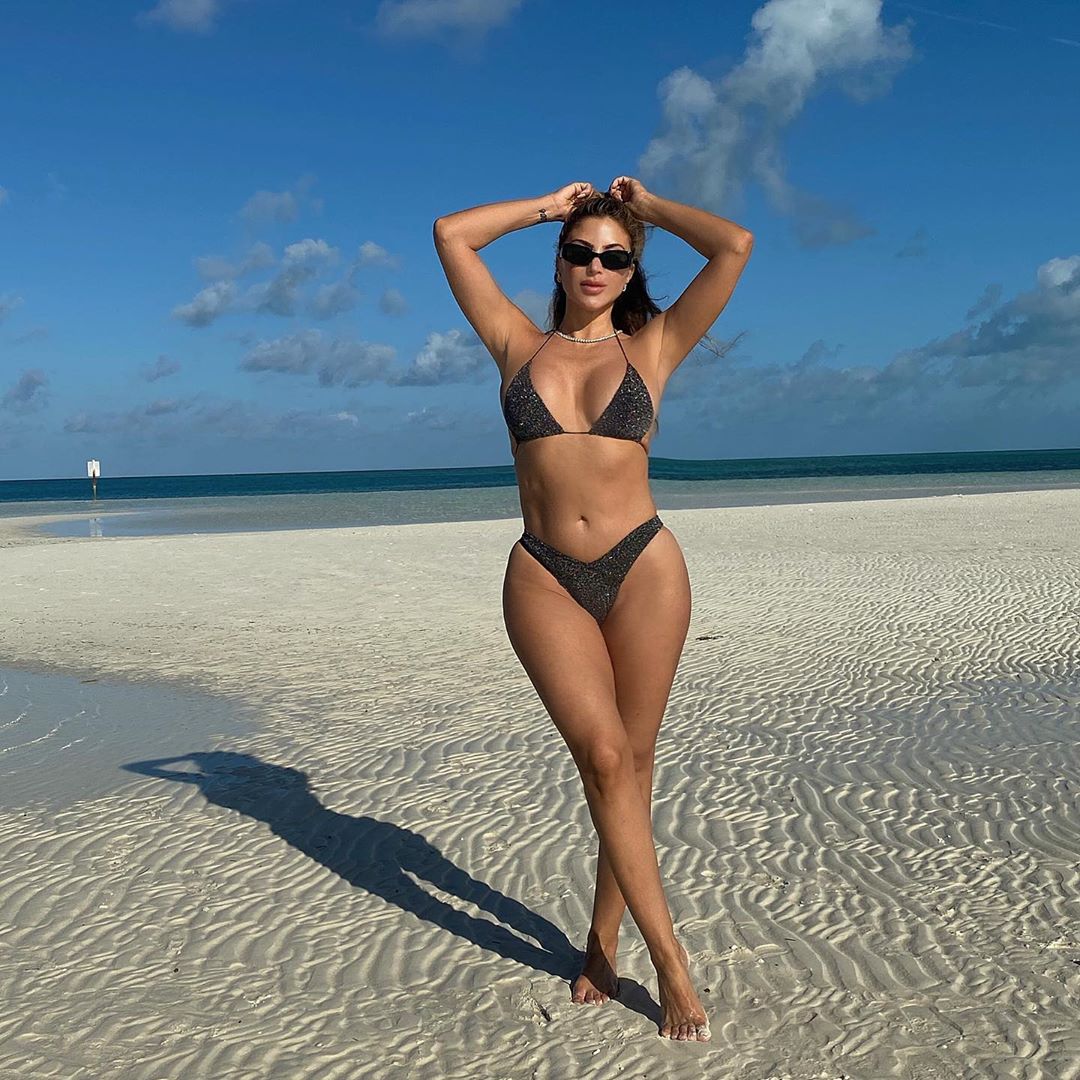 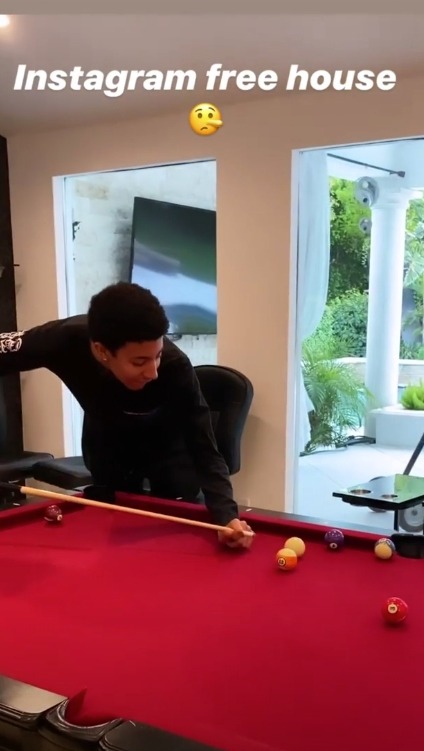 The wife of former NBA player Scott Pippen posted a smouldering selfie of herself in a high cut charcoal bikini while standing on a sandy white beach.

Raising her arms above her head Larsa wrote: "My happy place, I can’t wait to get back."

But the mom-of-four has been having fun with her kids playing pool at home.

"Instagram free house," she joked on her stories as her children played. 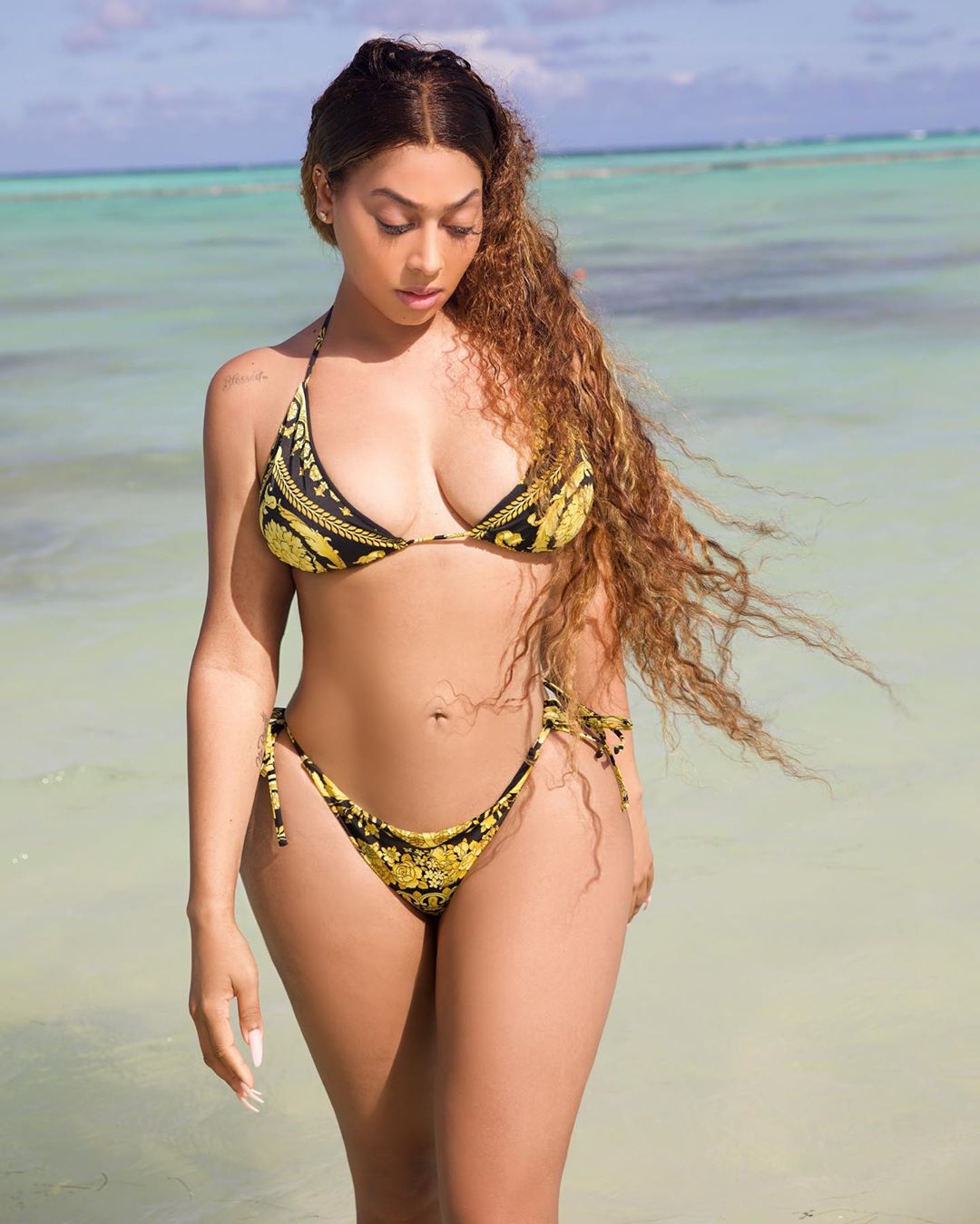 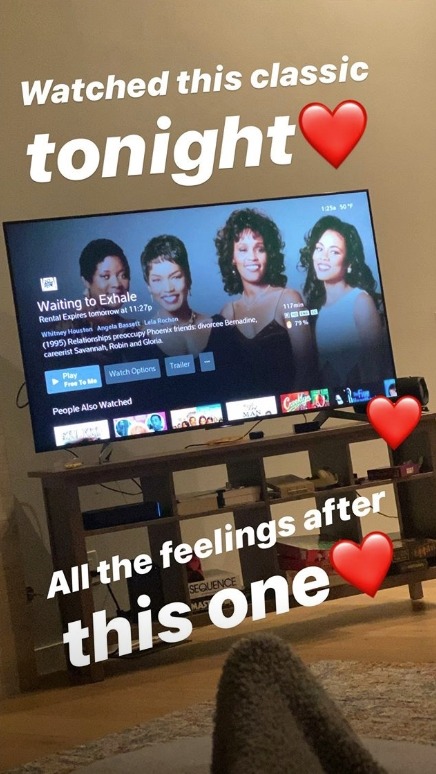 Actress and business woman La La Anthony reminisced how her life was completely different in early March when she was on a beach vacation.

Posting a photo in Versace-inspired bikini, La La wrote: "All good just a week ago."

The 38-year-old is instead curled up on the couch at home digging in to some classic movies including, Waiting to Exhale which stars Whitney Houston.

She wrote on Insta: "Watched this classic tonight. All the feelings after this one.