KNOTS Landing star Kevin Dobson died at the age of 77 after "struggling with an autoimmune deficiency."

The actor passed away on Sunday at a hospital in Stockton, California. 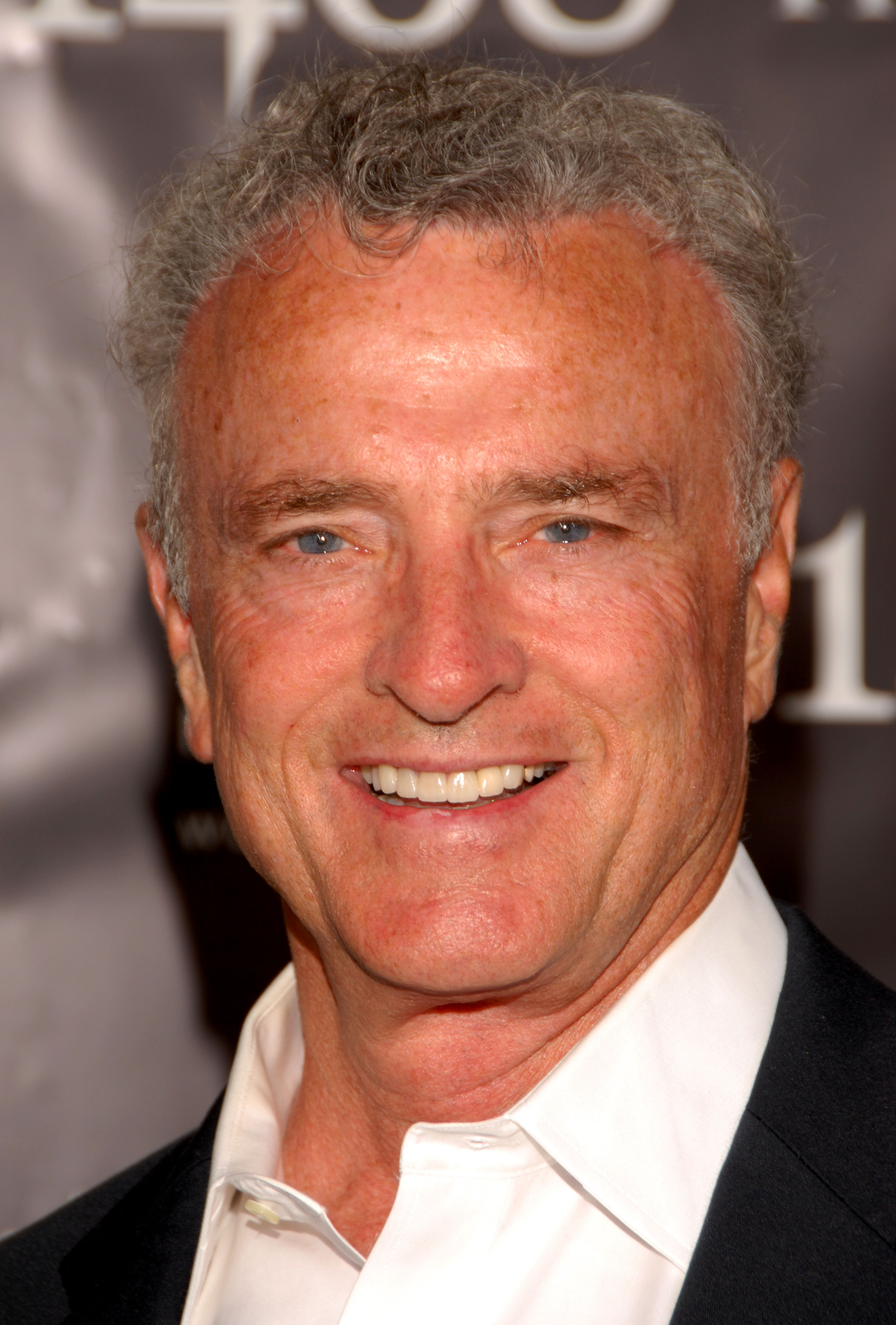 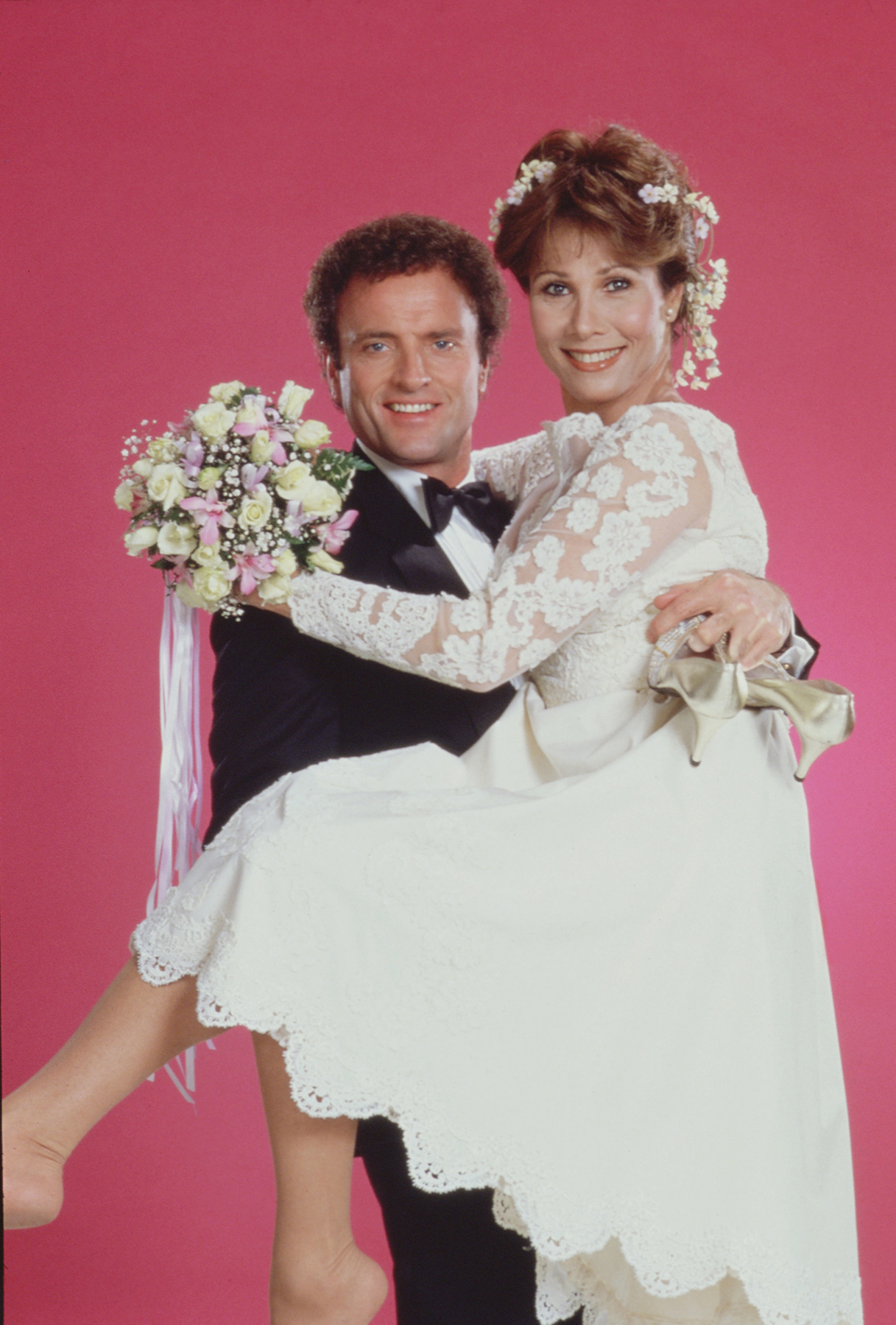 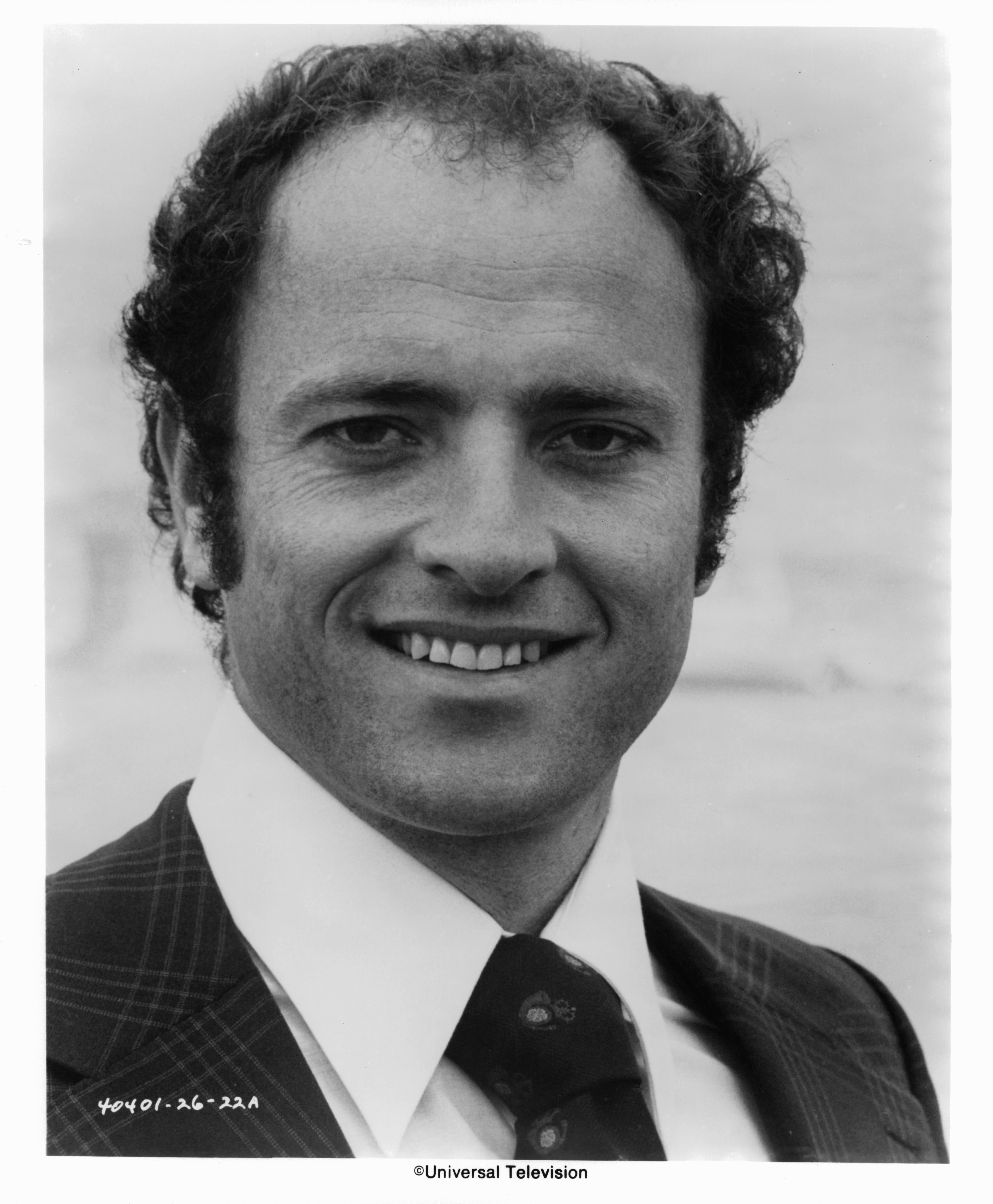 His rep, Arthur Toretzk, confirmed his passing to The Hollywood Reporter.

Additionally, Kevin worked on the daytime soap operas Days of Our Lives, The Bold and the Beautiful and One Life to Live.

On the big screen, Kevin appeared opposite Henry Fonda in the 1976 war movie Midway and portrayed Barbra Streisand’s husband in the 1981 film All Night Long. 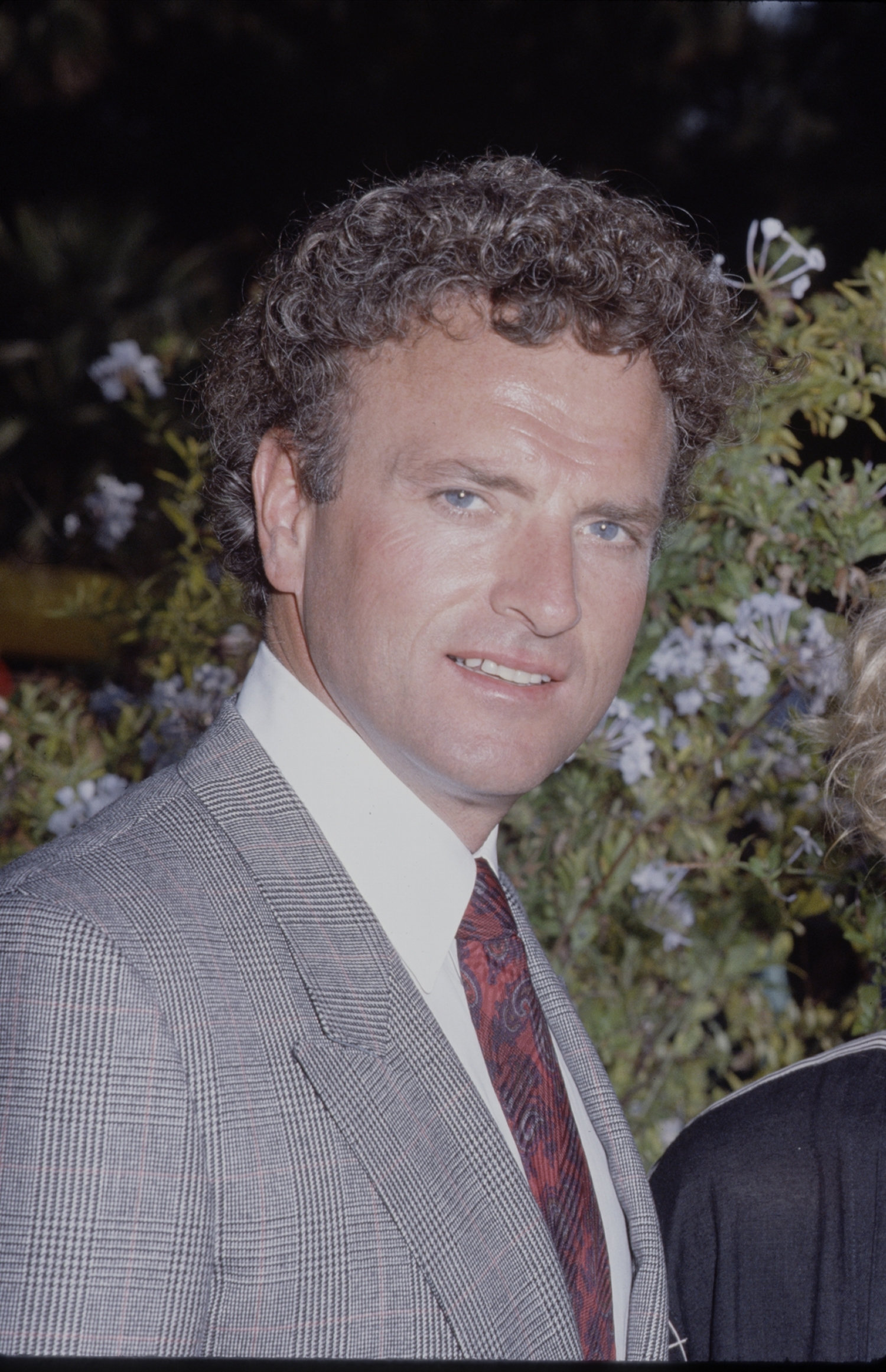 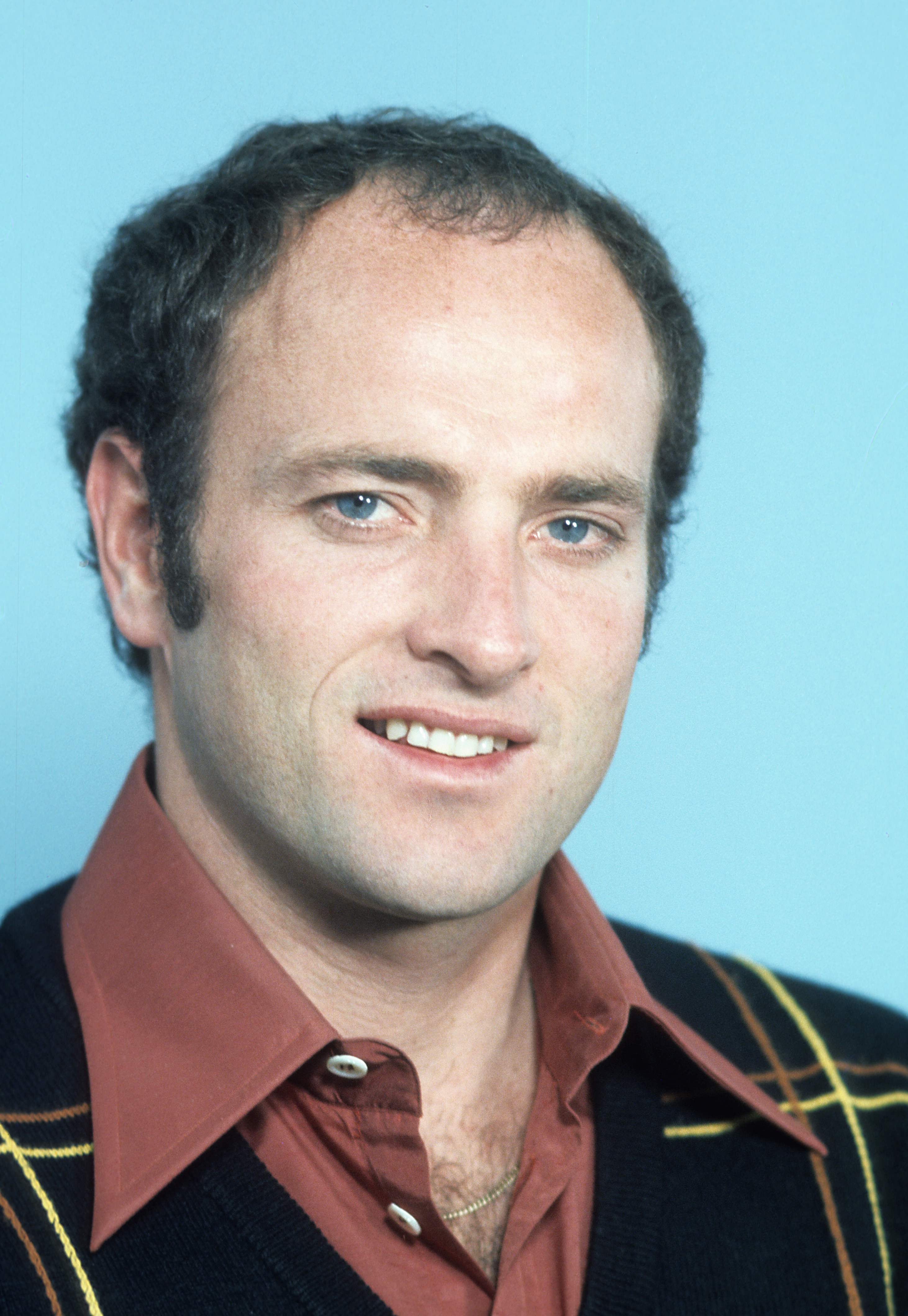 After playing Detective Crocker on Kojak for five years up until the show was cancelled, Kevin returned for the 1990 TV movie Kojak: It's Always Something.

In the made-for-television film, Kevin's character graduated to a position as an assistant district attorney.

Kevin joined the cast of Knots Landing during the beginning of the fourth season as federal prosecutor/detective MacKenzie.

His character eventually eloped with Michele's Karen Fairgate after he investigated the death of her first husband.

Kevin remained on the soap opera until its 14th and final season, which concluded in May 1993. 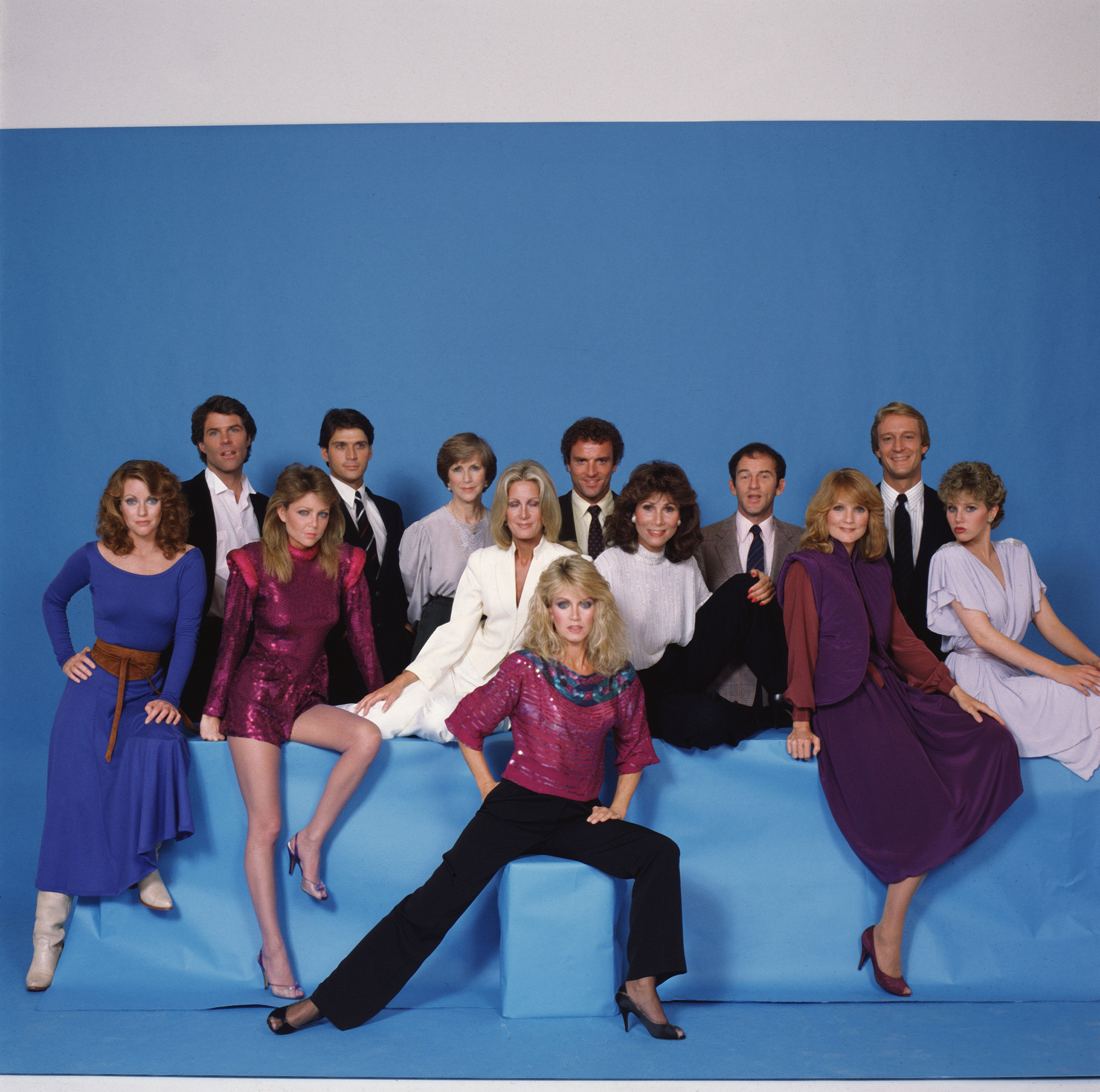 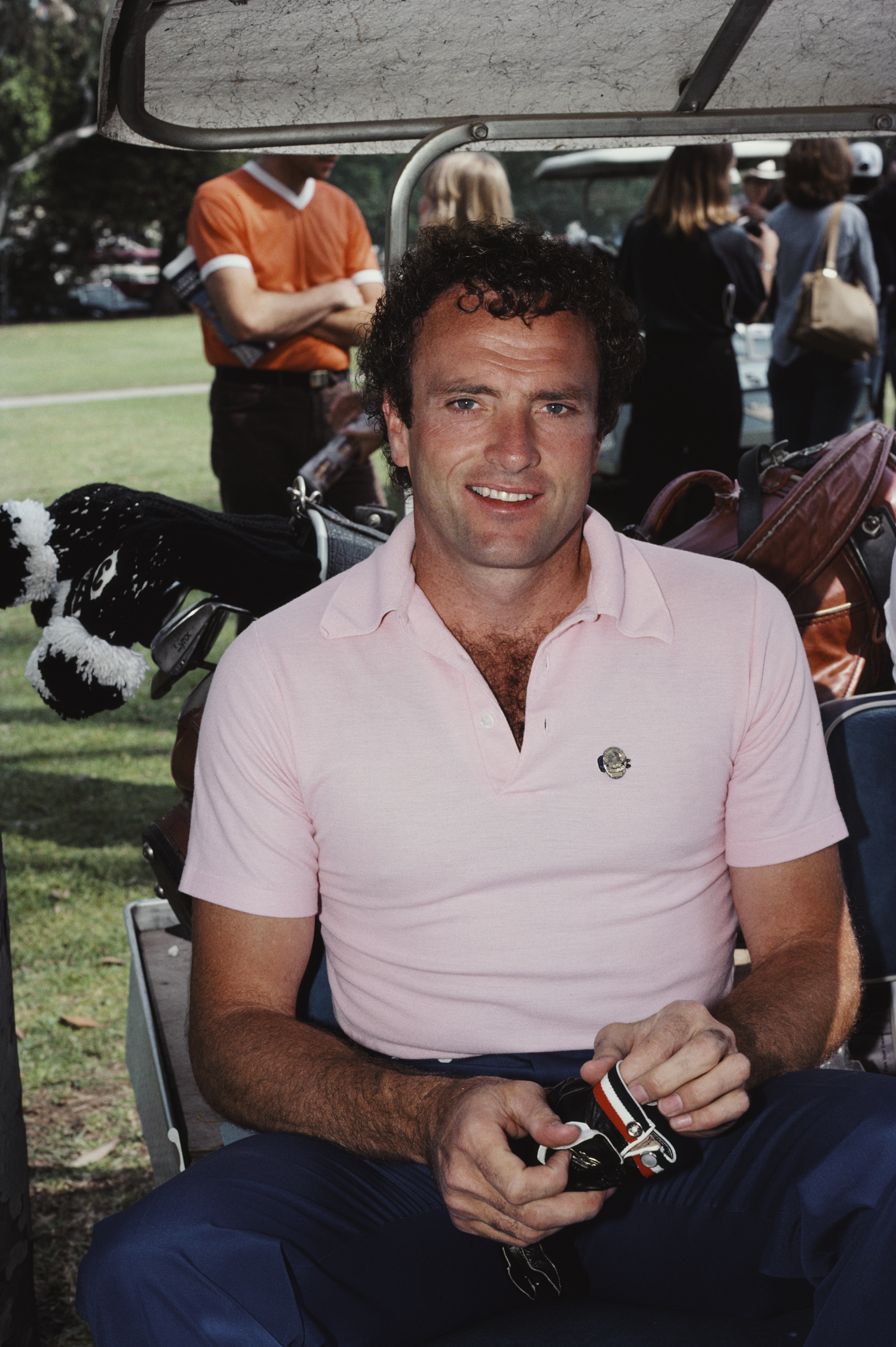 The late actor was born in Queens, New York on March 18, 1943 and was raised in the housing projects in the Jackson Heights neighborhood.

Kevin worked as a waiter and bartender, as well as a conductor for the Long Island Rail Road for seven years, before pursuing a career in acting. 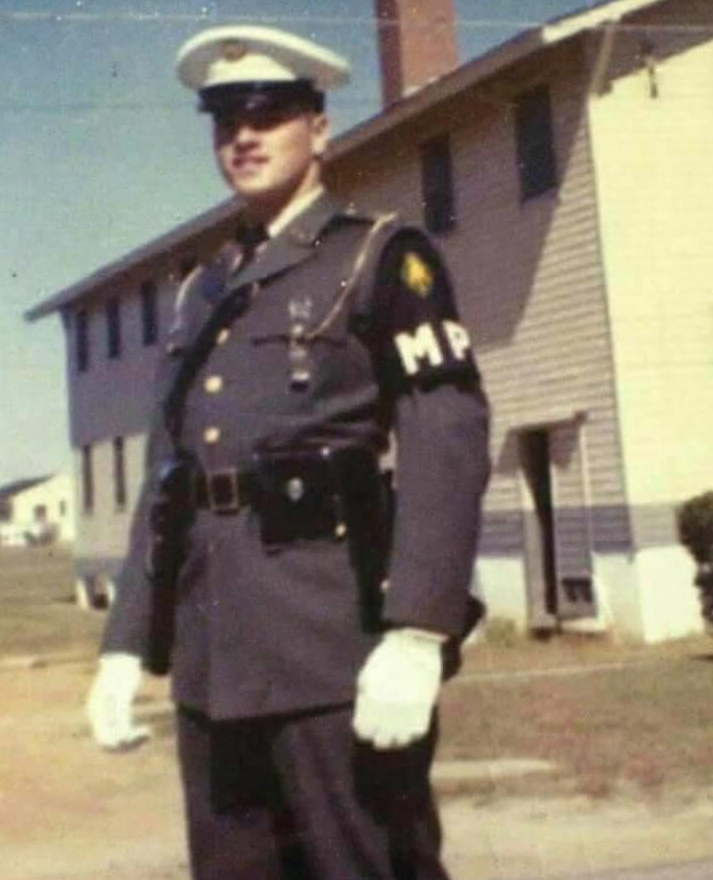 After he found an agent, Kevin read for a summer stock production of The Seven-Year Itch starring Tom Ewell.

He recalled being inspired by the veteran actor during a 2016 interview and said:"Ewell was giving a talk to some high school drama students and I listened to him. He talked about the confidence [acting] takes and it was like something said, 'This is it."

The late actor is survived by his wife, Susan, their children Mariah, Patrick and Sean and their grandchildren Brady, Stella, Marlowe, Tiegan and Rylan.

He is also survived by his brothers Brian and Dennis and sisters Jane and Mary. 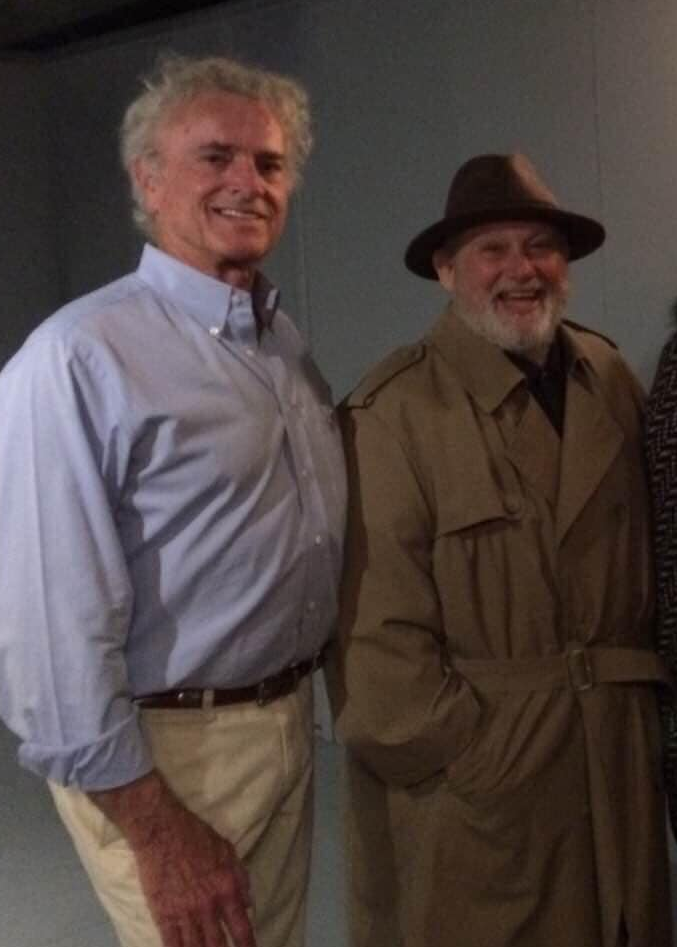 Related posts:
Gemma Collins channels her inner Audrey Hepburn in chic outfit as she models new In The Style curve collection
Skechers Shoes Up to 40% Off at the Amazon Labor Day Sale
Popular News
CDC: 11,000 may have been exposed to COVID-19 on airplanes
22/09/2020
Man Utd wonderkid Ramon Calliste, called ‘the next Giggs’, now owns luxury watch business and makes £5m a year – The Sun
26/03/2020
Megan Thee Stallion Addresses Criticism Over Twerking: ‘I Love to Shake My A**’
26/03/2020
Police guard shops to stop coronavirus panic-buyers and enforce social distancing – The Sun
26/03/2020
Coronavirus: Good Morning Britain’s Dr Hilary reveals ‘game-changing’ self-testing kit
26/03/2020
Recent Posts
This website uses cookies to improve your user experience and to provide you with advertisements that are relevant to your interests. By continuing to browse the site you are agreeing to our use of cookies.Ok