The second series of Killing Eve ended with assassin Villanelle (played by Jodie Comer) shooting MI5 agent and love interest Eve Polastri (Sandra Oh) in Rome. Villanelle ran off before finding out if she had actually killed her and viewers of the BBC drama were left wondering if this was the end of Eve. Thankfully, this wasn’t the case but it wasn’t too long before there was another actual death in the show.

In episode one of season three titled Slowly Slowly, Catchy Monkey, Kenny Stowton (Sean Delaney) had given up his job at MI5 to start a career in journalism.
He started working for investigative online publication Bitter Pill and seemed to be enjoying his new work, giving him time to research whatever he wanted and have a normal social life with his colleagues – even if one of them was Tangfastics-obsessed Bear (Turlough Convery).
Unfortunately for Kenny though, he had chosen to work on a piece about The Twelve, a dangerous political group who hires assassins to commit murders. 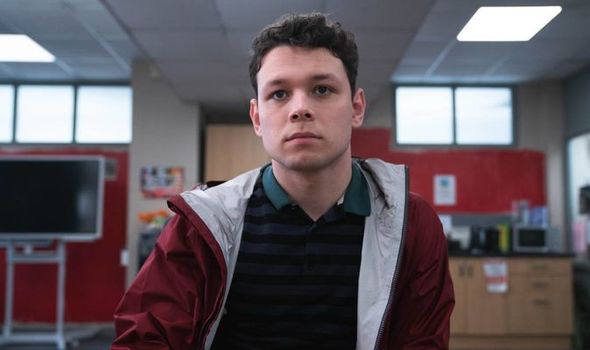 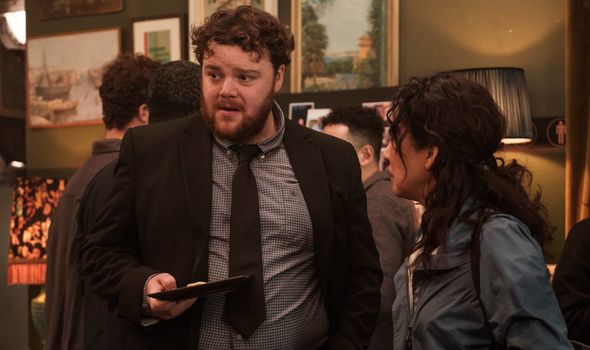 Eager to continue his research into the organisation, Kenny went into work at the weekend when there was no one in the office apart from him.
But as he snacked on Bear’s Tangfastics, he started hearing a few weird noises from the lift and then the corridor as if someone was there.
Shortly after, Eve arrived at Kenny’s new office to pick him up for some after-work drinks but couldn’t find him.
She then saw his phone on the table but while she was inspecting it, fans were shocked as behind her, Kenny’s body had been thrown off the roof and was falling past the window.
Having heard a crash, Eve looked out the window and saw it was her friend Kenny who had been murdered. 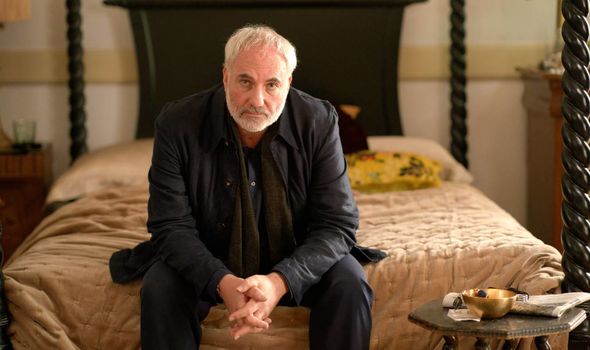 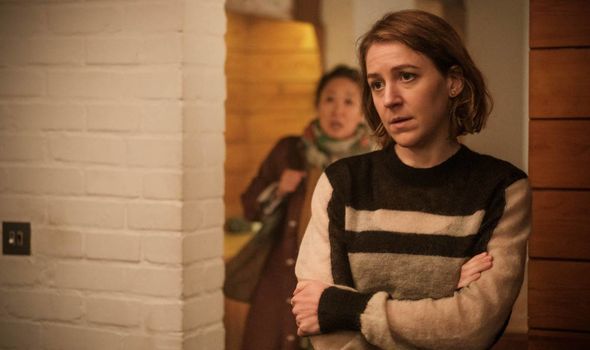 So far, it has not been revealed who is responsible for Kenny’s murder.
MI5 boss and Kenny’s mother Carolyn Martens (Fiona Shaw) is eager to make everyone believe her son killed himself so she can quietly investigate what really happened with Eve’s help.
They both find out that before Kenny died he was investigating The Twelve and the people who are behind all of the international murders.
As he was just using a computer from work to do his research rather than an encrypted laptop which he would have had access to at MI5, it is entirely possible The Twelve could have found out what Kenny was up to.
So did The Twelve send one of their assassins to murder Kenny and stop him from finding out any more about what they get up to?

Another potential suspect could be Villanelle’s former handler Konstantin Vasiliev (Kim Bodnia).
He works with The Twelve and has done so for many years and is a loyal member of theirs.
At the time of Kenny’s death, he was also in London and prior to the young tech whiz being murdered, Konstantin was seen receiving a takeaway with a Russian message inside, presumably from The Twelve.
After this, Konstantin was not seen for the rest of the episode and might have been the one to kill off Kenny.

There is also a theory that Kenny’s sister Geraldine (Gemma Whelan) may have been the person to push him off the roof.
Speaking to RadioTimes.com about her character Geraldine, Whelan said: “She’s very eager with her emotions.
“She’s emotionally fluid, let’s say, and has never found her true path in life. She’s a bit of a drifter.”
Fans are also unaware of what her relationship was like with Kenny before he was killed so could she have let her emotions get the better of her?
Killing Eve season 3 continues on Sunday, May 3, at 9pm on BBC One.