KENDRA Wilkinson said on social media she "doesn’t know what to believe or think" after she appeared to ‘fight’ with ex-husband Hank Baskett yesterday. 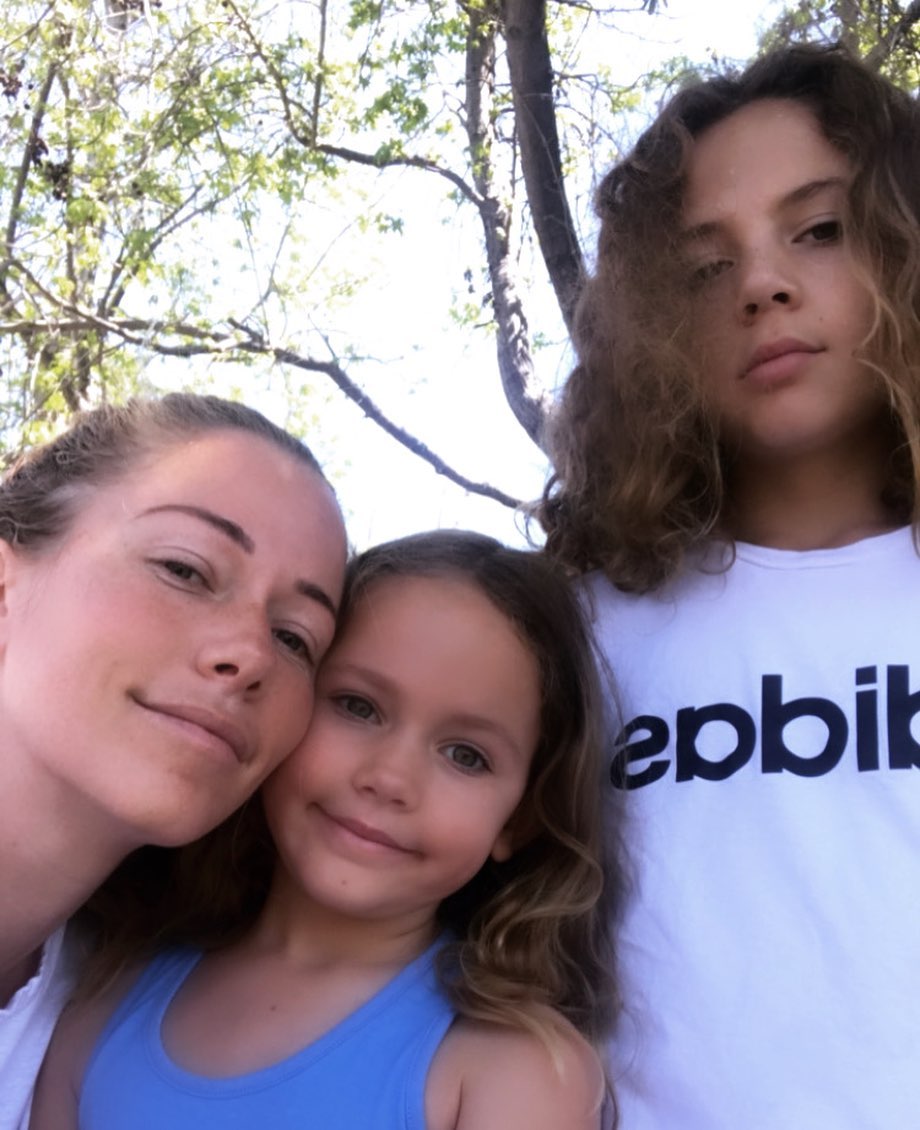 "Spending more one on one time with lil hank this week because it’s so easy for him to play games all day n miss time so important to get on that.

"Hope u all are staying positive and hopeful. This whole thing has felt like a roller coaster ride… don’t know what to believe or think. Just trying to smile and focus on what I can control."

The caption went alongside a picture with her two children, son Hank IV, 10, and daughter Alijah Mary, 5, who she shares with ex-husband Hank Baskett. 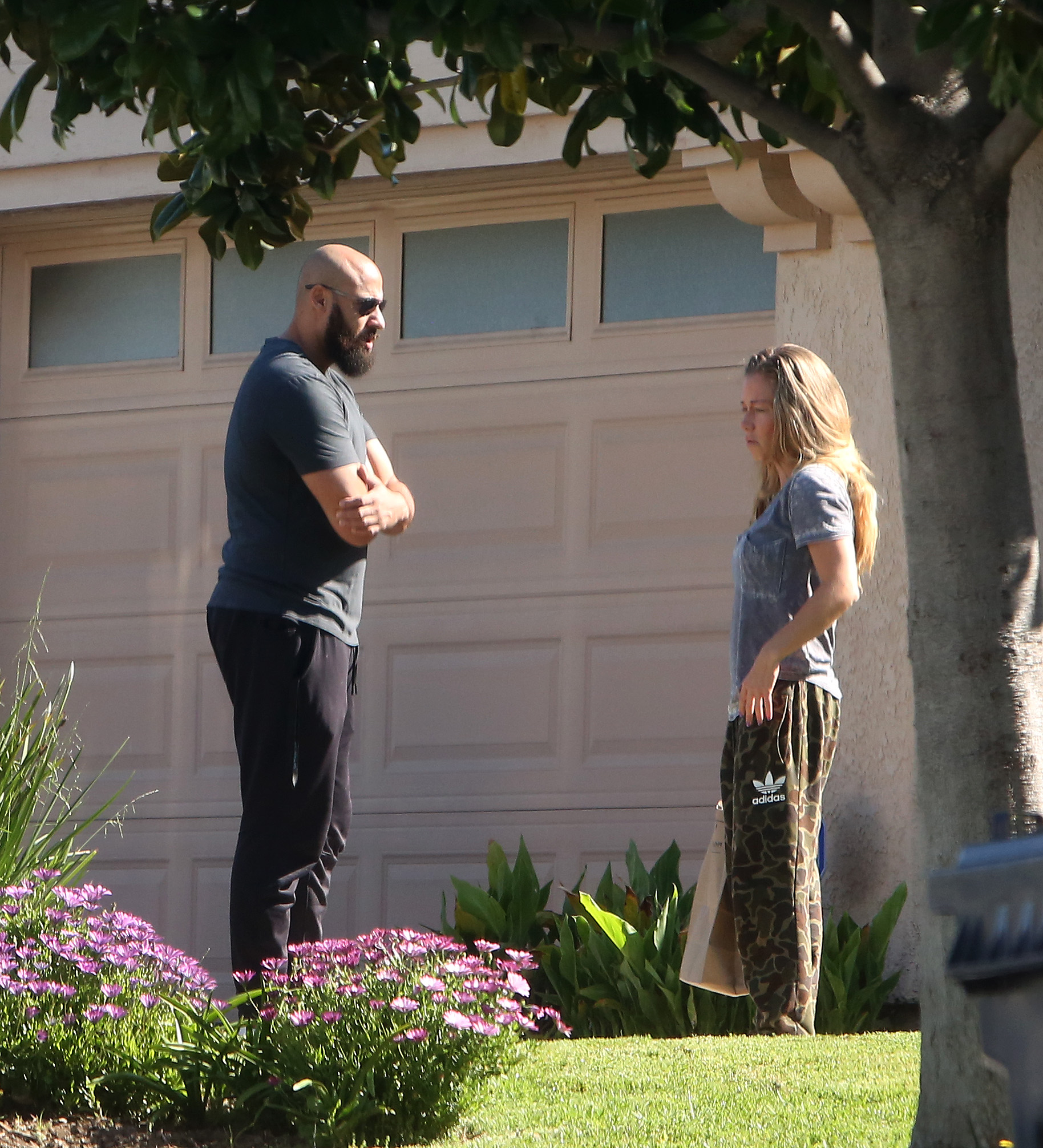 Just yesterday Kendra and ex-husband Hank were spotted seemingly in the middle of a fight outside her home.

She was seen with her hair down, wearing sweats and carrying a large paper bag.

Hank was wearing similar attire, in black sweats and a dark colored t-shirt. 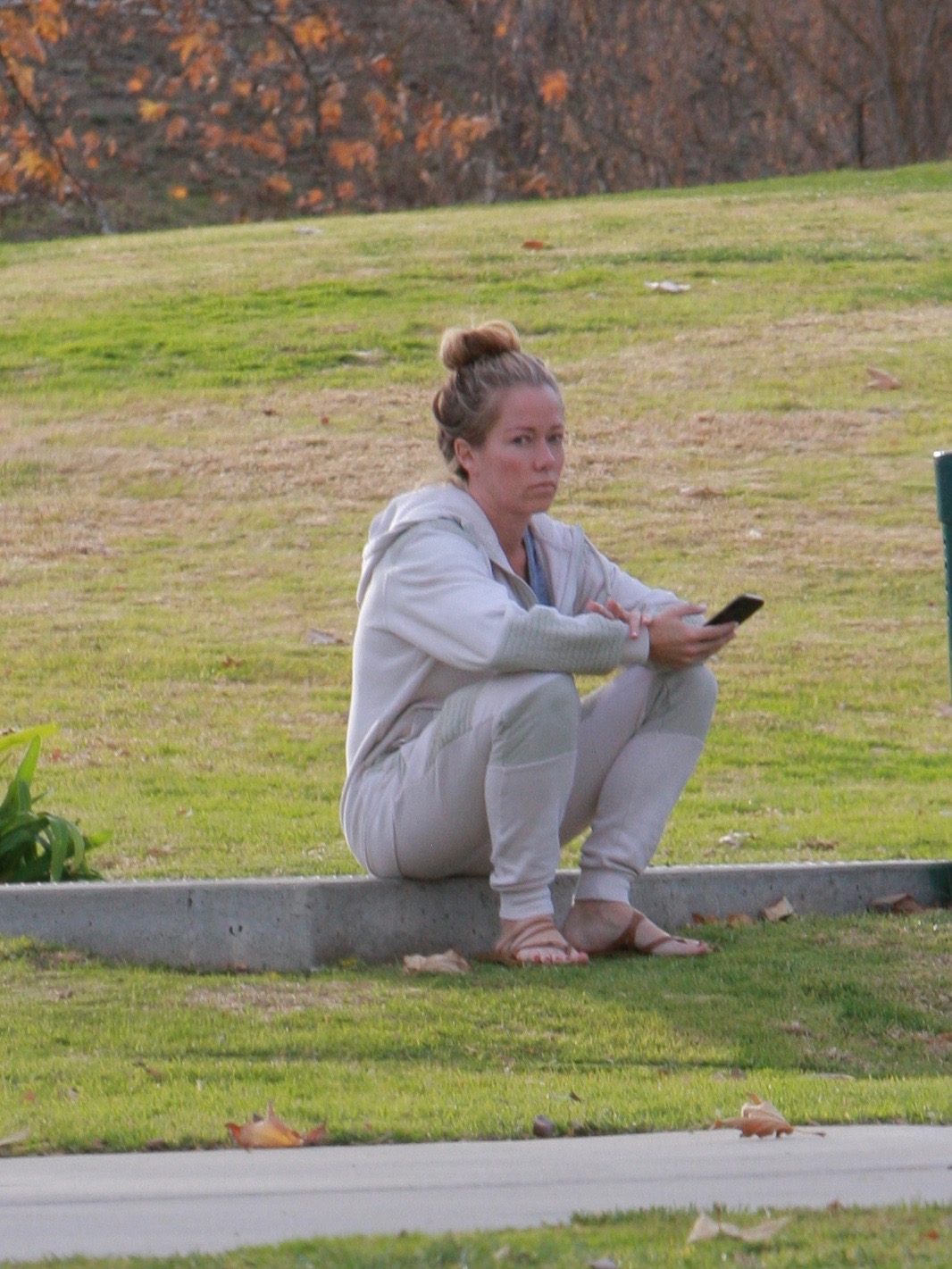 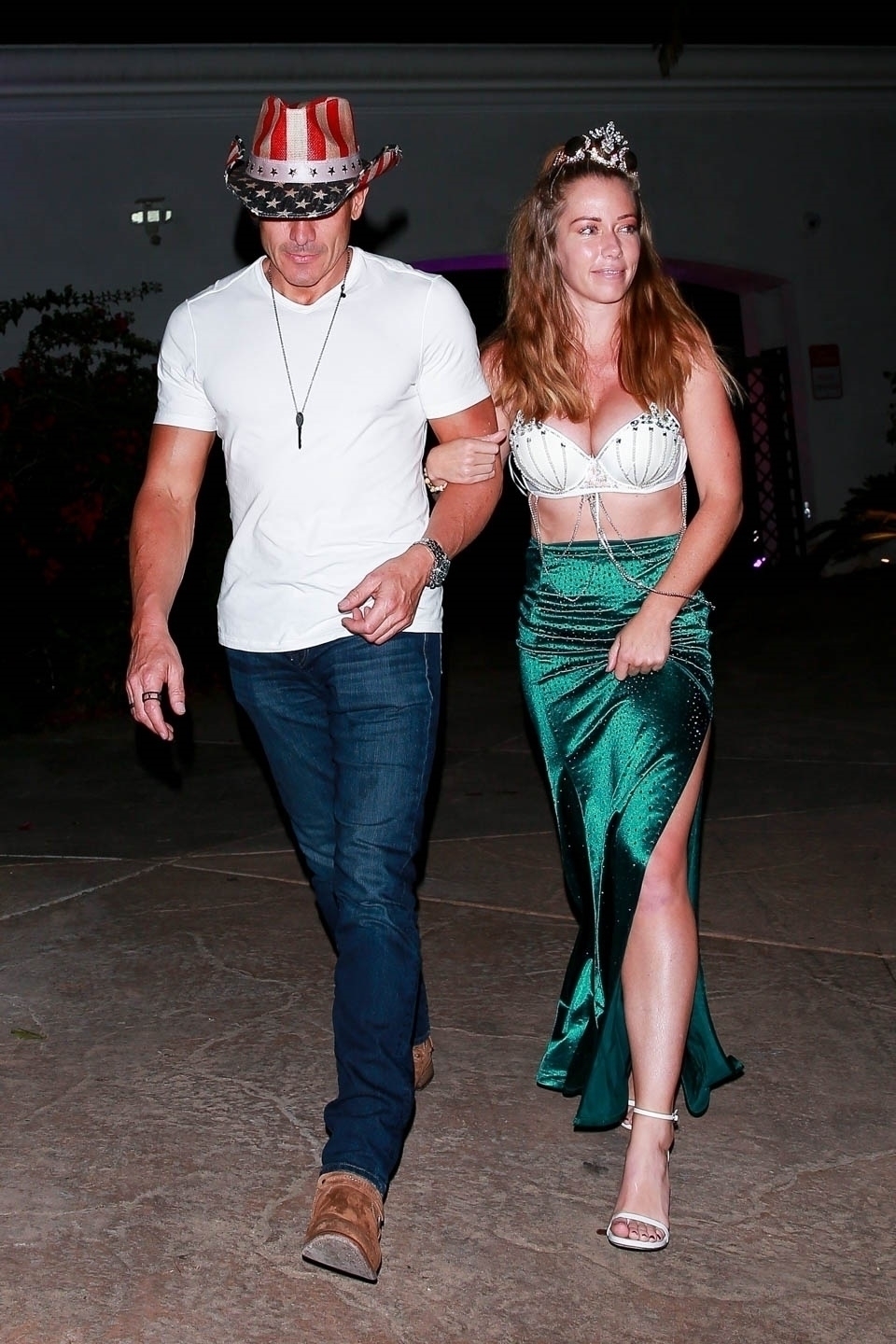 Hank was rumored to have cheated on Kendra with transgender YouTube model Ava Sabrina London.

Kendra later said in interviews she ultimately didn't feel Hank cheated but that he was not "loyal" to her.

This past October Kendra split from her wealthy businessman boyfriend Donald “DJ” Friese after just four months together.