KATIE Price was left in agony after waking up from her face lift surgery in a gory video.

The former glamour model, 43, looked in a bad state as she was greeted by nurses in the morning. 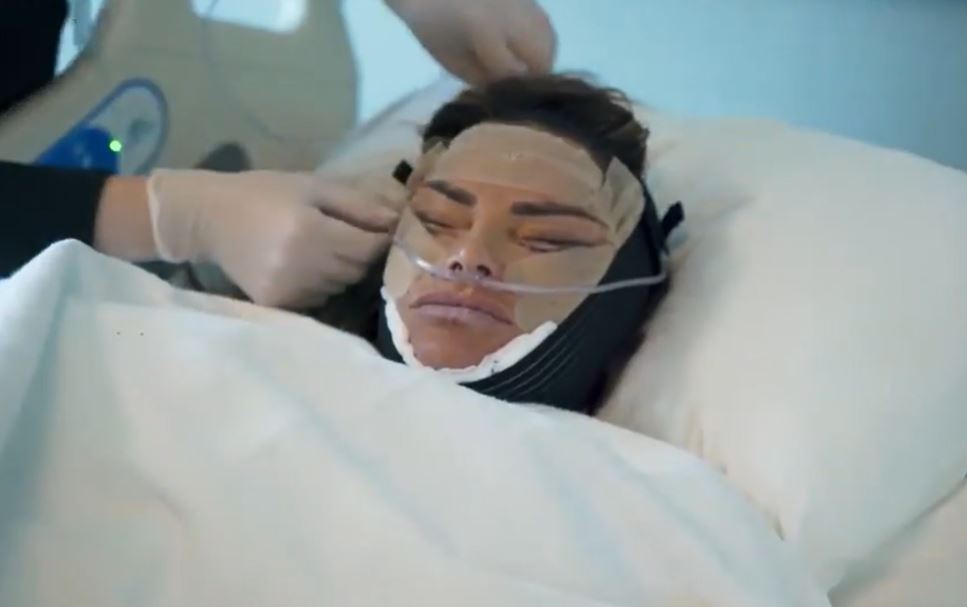 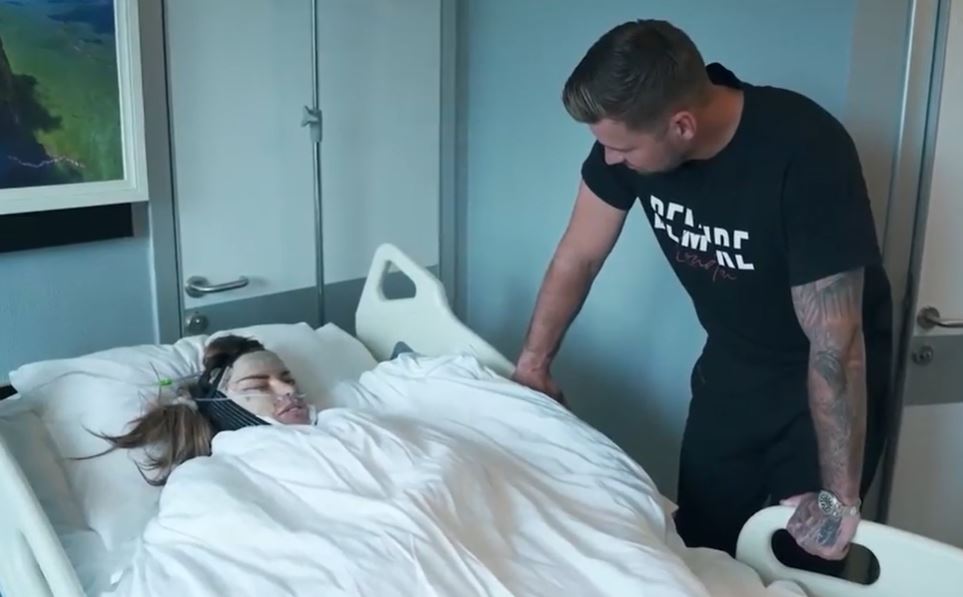 Katie's face was wrapped in bandages and she had two tubes going into her nostrils.

The star – who shared the clip on her YouTube channel – wrapped herself up in a duvet, complaining she was cold as the nurses moved her from the trolley onto a bed.

Her fiancé Carl Woods appeared shocked, saying to the camera: "I didn't know what I expected but she… she looks like she's in so much pain.

"But I'll stay here anyway, because I've got a bed, because I was supposed to be in one. And I'll just be here all night and try to look after her."

The 43-year-old recently went back to Turkey to undergo major cosmetic procedures including full body liposuction and eye lifts.

Katie underwent her first facelift in July 2017, using a London-based plastic surgeon to lift up her "sagging" cheeks and "blurred" jawline in a £5,000 "invisible" procedure.

Back in May 2019, Katie flew to Turkey to get her second face lift, after admitting she found her body "disgusting".

In August 2019 she went back for another face lift.

The star recently underwent another round of cosmetic procedures after getting a Russian lip filler treatment.

A TikTok posted by cosmetic practitioner Ellie Mackenzie, under the handle @elliemaymackenziexx showed off the reality star post-procedure with a noticeably puffier pout.

The Russian lip treatment is one that has grown in popularity in the celebrity world, giving patients a lifted lip look.

The practitioner can be heard telling viewers "We have just done her Russian lips and doesn't she look fabulous".

Katie responds "I love them but the bottom lip didn't hurt but you can feel a scratch on the top."

"I love how you flipped them. I absolutely love that.".

The nurse then pointed out bruising on the star's lip, which is normal for the filler procedure, to which Katie can be heard saying "People must know that I bruise and swell as soon as the needle touches my lip",

"But they will go down and I will have more in.". 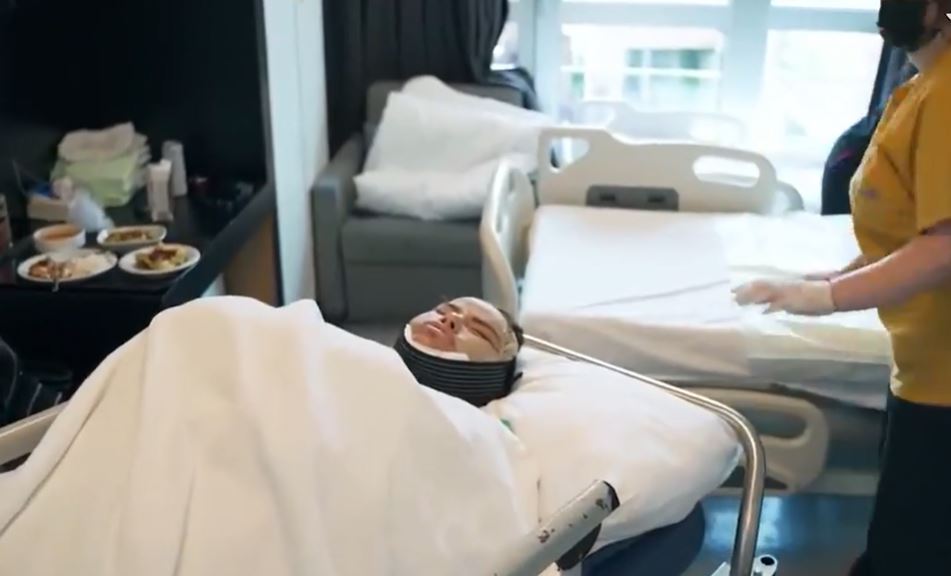