The Good Morning Britain host, 53, slammed the US president on the ITV breakfast show today after he appeared outside the military hospital where he has been having treatment for coronavirus and said  “maybe I’m immune, I don’t know.” 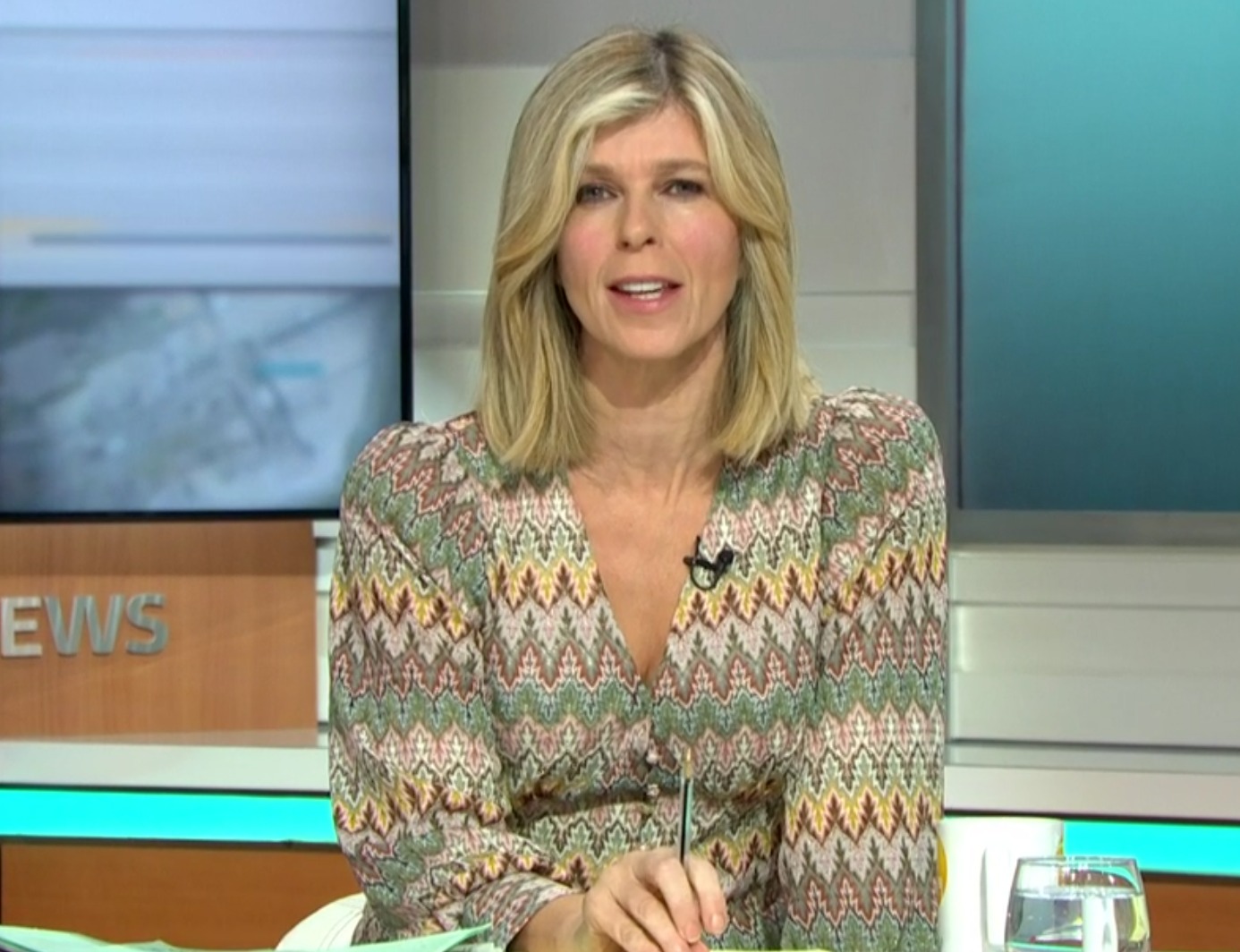 Kate — whose husband Derek Draper is still in hospital after being diagnosed with Covid-19 in March — said about Trump: "It is extraordinary.

"It's heartbreaking actually. So his attitude could argue sanctioned the behaviour.

"And really what would we be doing if this was you or me? We would be sobbing our hearts out saying 'aren't I lucky I'm doing so well.'

"Do you think at some level he knows that and thinks 'I've just gotta carry on like this?'" 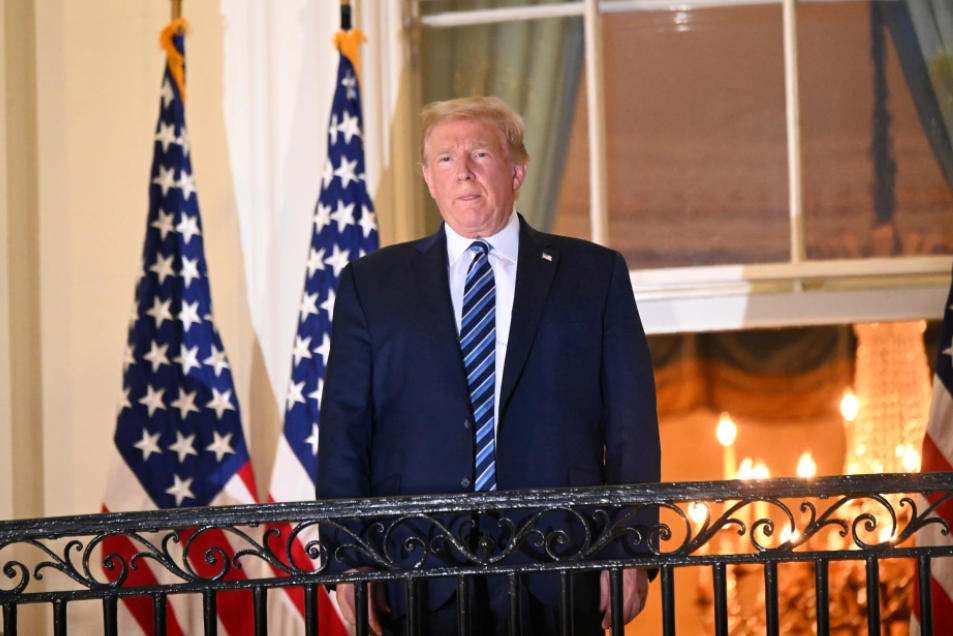 The GMB host added: "And there are children who have died, with their mums and dads not being allowed to see them, so why does he think it’s more important for him to get into that car?"

Trump, 74, later rode in a 4×4 with masked secret service agents, to wave at supporters who had gathered.

And he posed on the Truman Balcony at the White House after taking off his protective face mask. 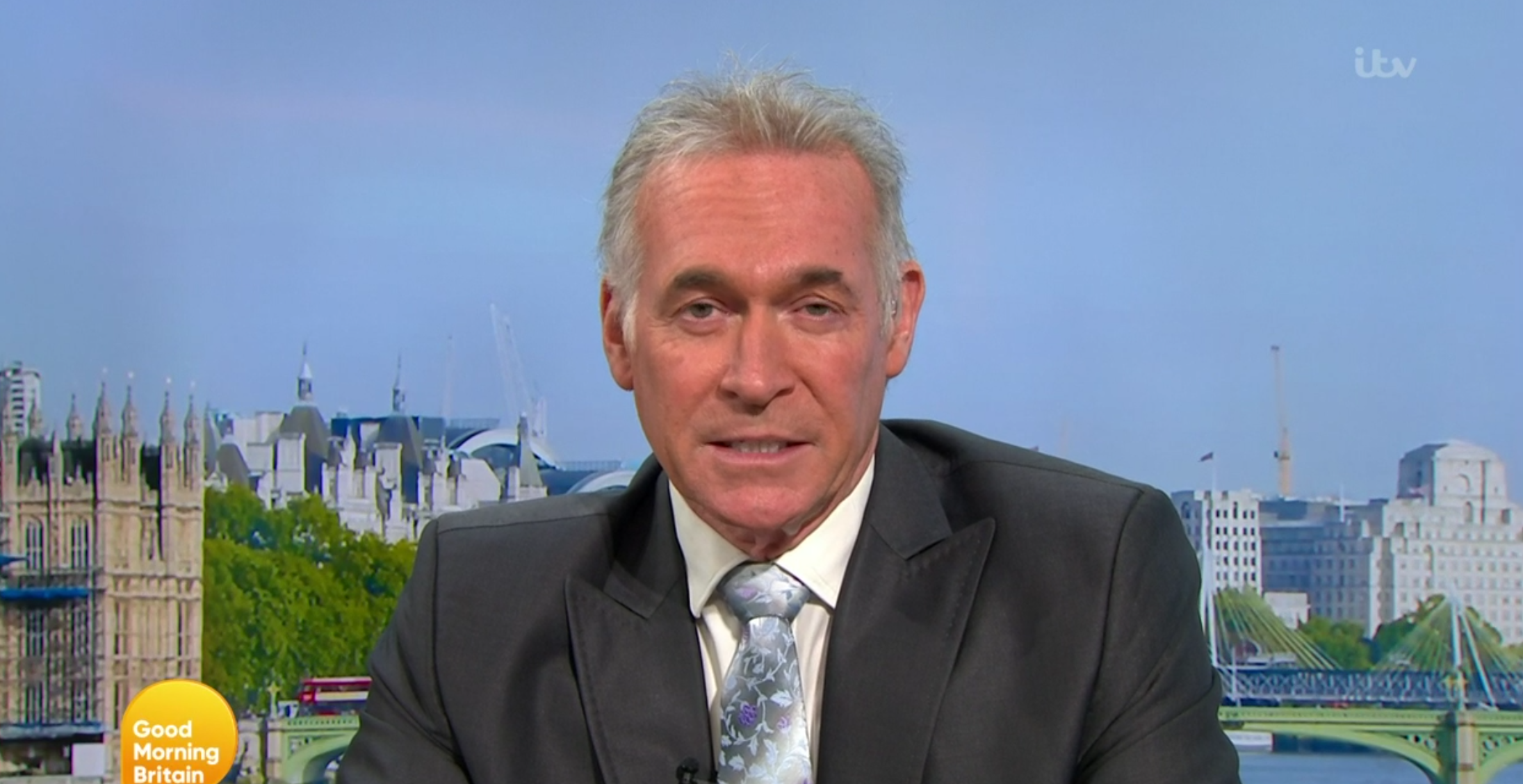 Asked by Susanna if he would still be infectious, Dr Hilary said: "I would imagine so. Since he says his test was on Thursday it is likely he is still contagious he has no way to know if he has immunity or not."

The seriously ill dad-of-two has spent most of his time in hospital in intensive care and was in a coma for months after the virus ravaged his organs.

Kate believes it could help 53-year-old Derek's recovery if his children – Darcey, 14, and William, 11 – were allowed to see him in person.

Speaking on today's Good Morning Britain, she said: "Derek still hasn't been allowed, even though he's tested positive for the virus… his children can't visit, his mum and dad haven't seen him.

"I personally believe actually believe him having contact in that room could possibly be of great benefit to have a physical presence. There are children that have died with their mums and dads not allowed to see them."

Related posts:
Nvidia Expects Supply Shortages for RTX 3080 and 3090 Until 2021
Coronation Street spoilers: Eileen and Todd Grimshaw held at gunpoint by his vengeful gangster ex lover
Popular News
The South was a lost cause for Democrats, now eight key Senate seats are in play
24/10/2020
Man Utd wonderkid Ramon Calliste, called ‘the next Giggs’, now owns luxury watch business and makes £5m a year – The Sun
26/03/2020
Megan Thee Stallion Addresses Criticism Over Twerking: ‘I Love to Shake My A**’
26/03/2020
Police guard shops to stop coronavirus panic-buyers and enforce social distancing – The Sun
26/03/2020
Coronavirus: Good Morning Britain’s Dr Hilary reveals ‘game-changing’ self-testing kit
26/03/2020
Recent Posts
This website uses cookies to improve your user experience and to provide you with advertisements that are relevant to your interests. By continuing to browse the site you are agreeing to our use of cookies.Ok