KATE Garraway said "the battle goes on" for her seriously ill husband Derek Draper as she returned to Good Morning Britain today.

On Tuesday night Kate's ITV documentary, Finding Derek, moved people to tears as it told the story of her husband's continuing fight against coronavirus complications. 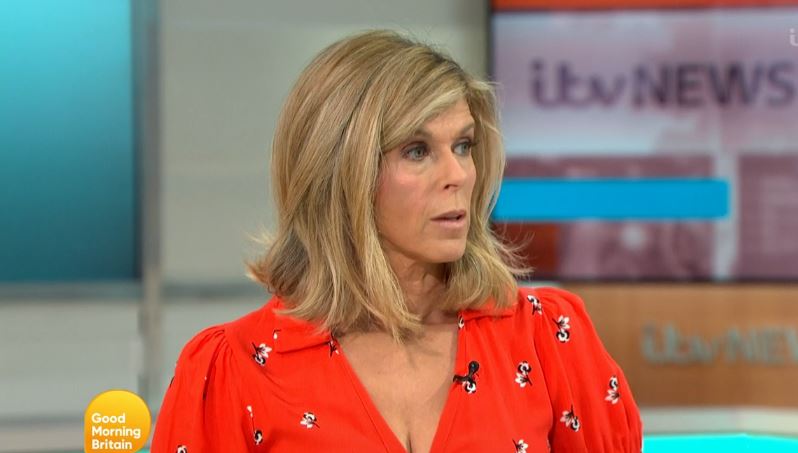 The broadcaster was grateful for all the support she has received but accepts the future is still uncertain.

She said: "The situation doesn't change. The battle for Derek goes on."

Susanna Reid was full of praise for her friend and co-star, telling her: "You’re a miracle worker, and you keep smiling."

Brave Kate admitted she'd been blown away by the outpouring of love following the programme.

She said: "Overwhelming in a wonderful way. The reaction has been extraordinary. I've had so many message from people…

"Thank you genuinely so much for the reaction." 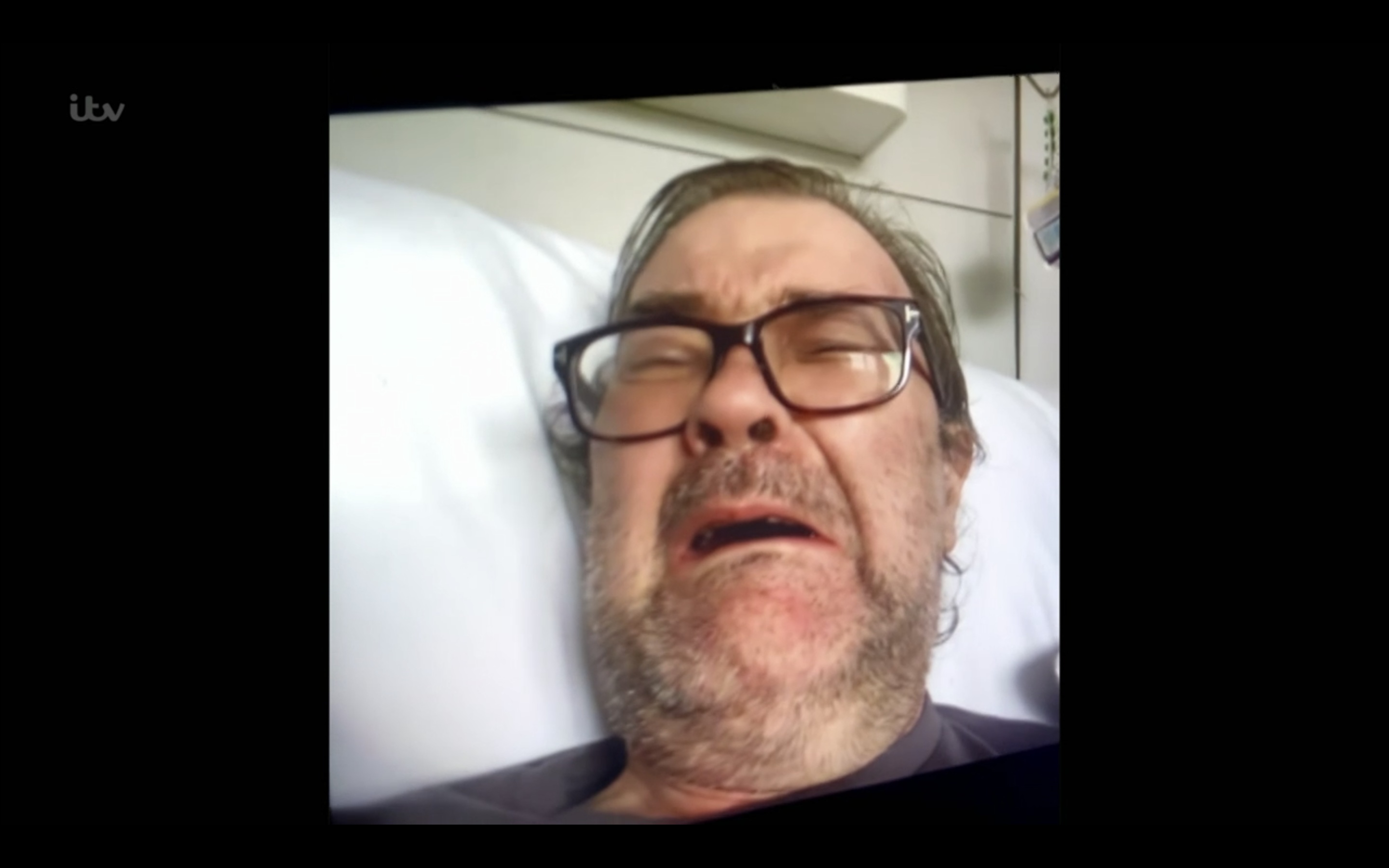 In the documentary A doctor told Kate that Derek's rehabilitation is "continuing and that "doctors have extended the option of keeping him in hospital until December 2021".

This was followed by an emotional ending between Kate and Derek, with him saying: "Thank you, I love you forever and a day."

An emotional Kate replied: "Oh darling, I love you."

Viewers praised the heartbreaking documentary, which saw Derek in floods of tears as Kate videocalled him in his hospital bed.

But the hour-long show on ITV revealed the harrowing moment Derek told her "I can't go on" in a distressing call. 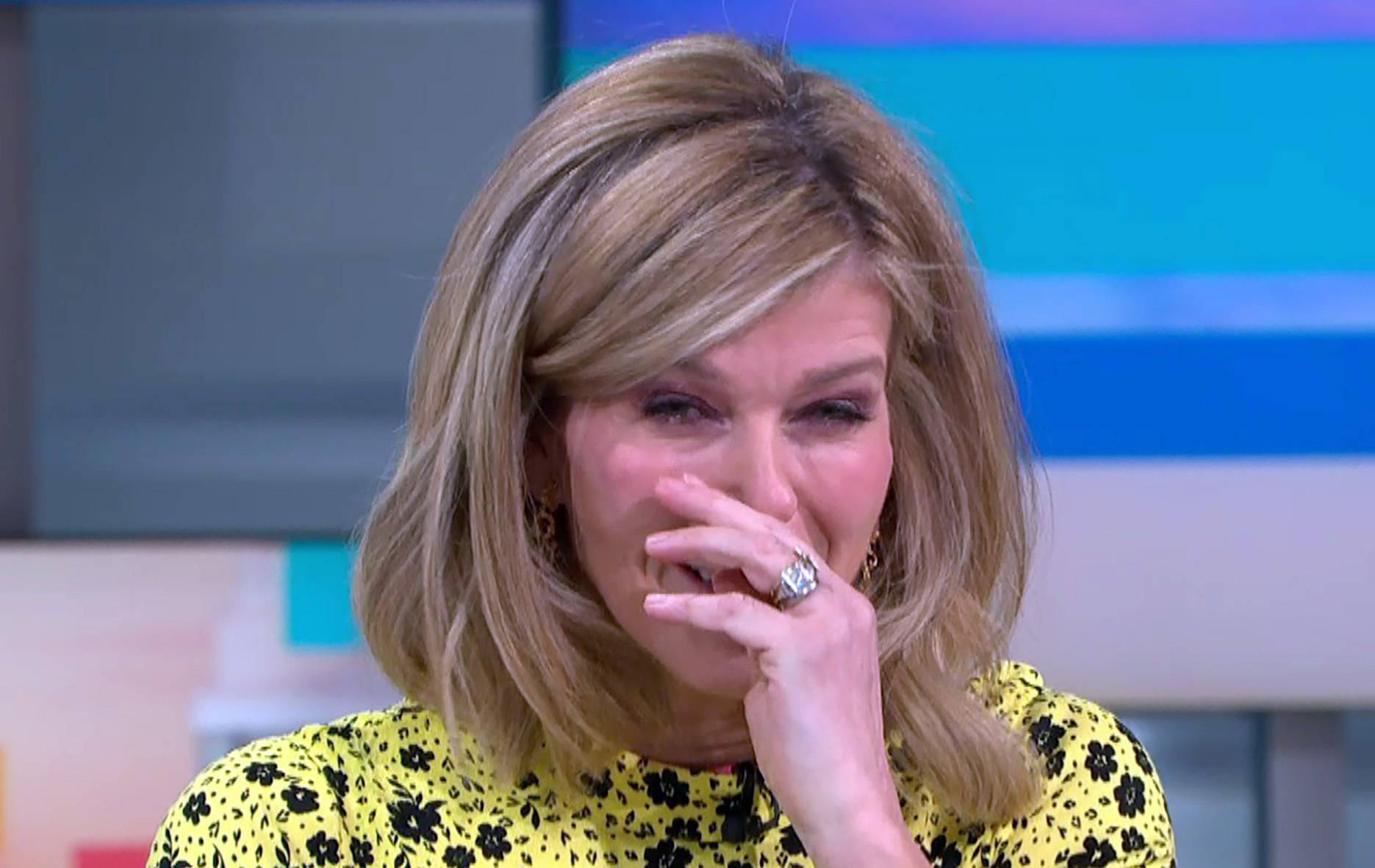 Derek has spent almost a year in intensive care after coronavirus ravaged his body, causing his liver, kidneys and heart to fail.

His first word out of his coma was "pain" – and his suffering has left him contemplating death.

Kate, who was at home with their two children, replied calmly: "What do you mean there's no way out? In terms of what?" 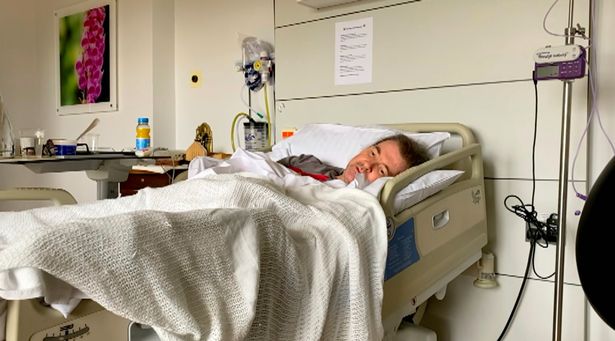 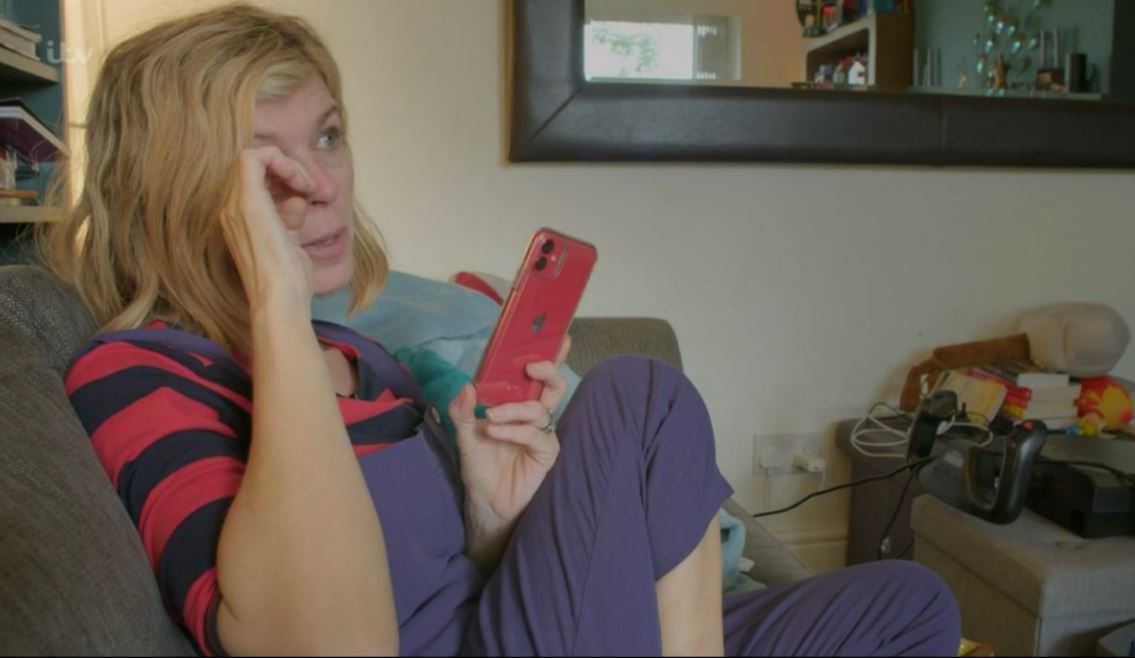 But Kate has kept positive throughout – and revealed she will quit Good Morning Britain to care for her husband.

She continued to reassure her husband, who she married in 2005, and told him: "I promised you I was going to save you and I'll save you, you just have to hang in there OK?"

She has already transformed their home with a hospital bed in the lounge and room for his wheelchair ready for his return.