KARDASHIAN fans have a new theory about why Khloe won't let her daughter True sleepover at Kourtney's home.

The buzz began after Kim Kardashian snapped a pic of three of her four kids and her niece rocking matching pajamas during a fun night at her mansion. 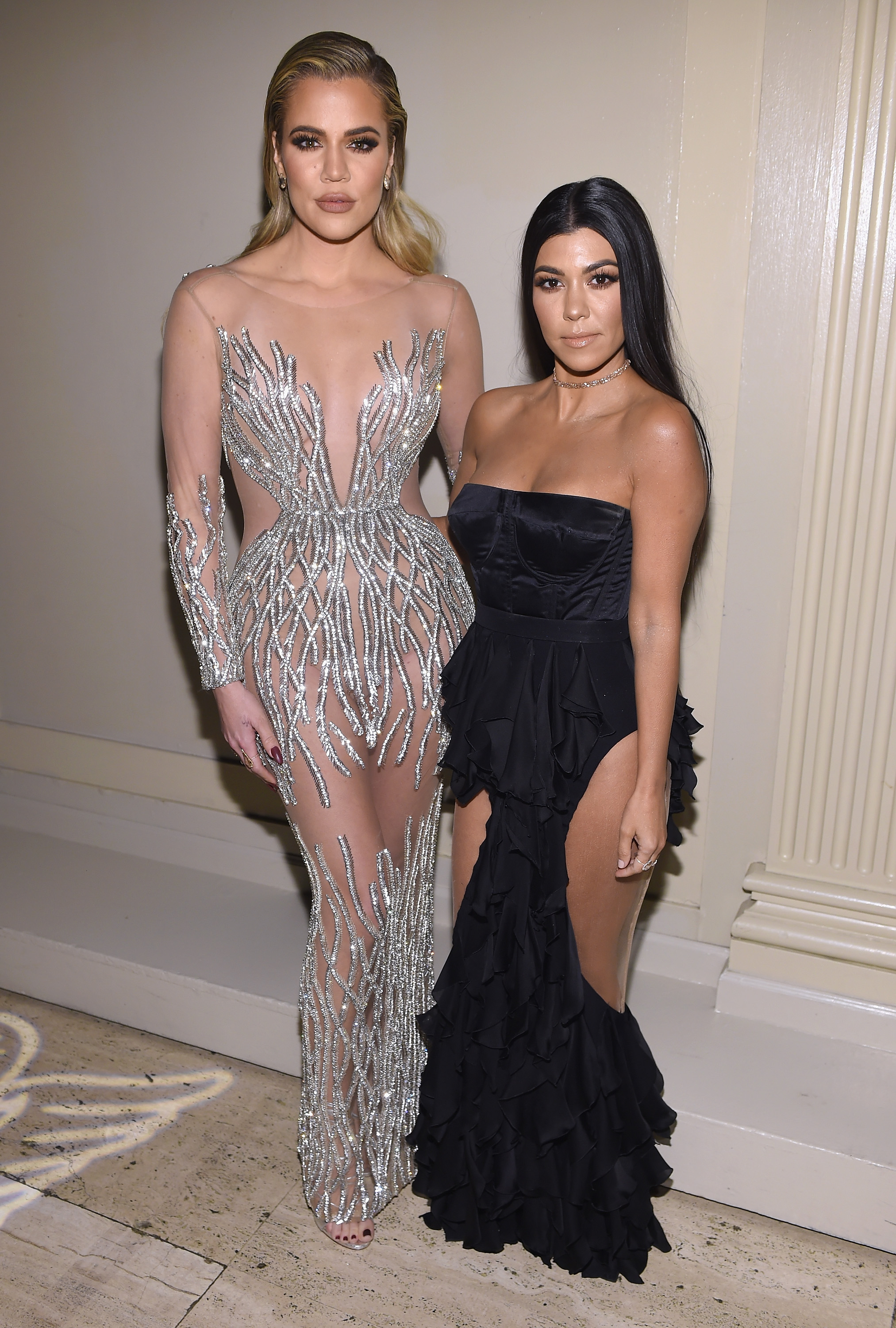 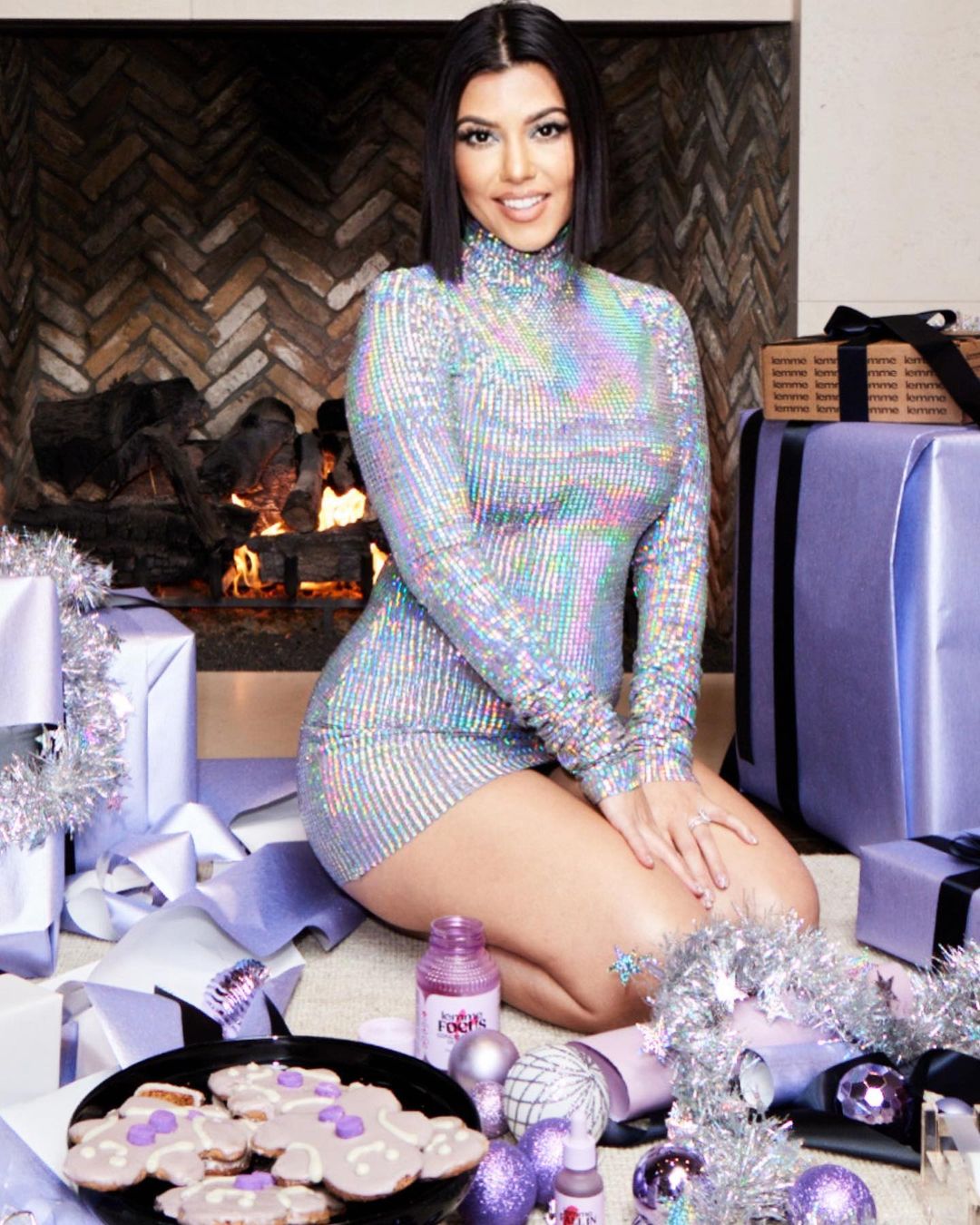 The photo sparked a huge online discussion, with some fans claiming that Kim, 42, was throwing shade at Kourtney, 43, with the photo, noting that Khloe, 38, won't allow True to sleep at her oldest sister's home.

Now fans want to know why the Good American founder is so anti-sleepover when it comes to the Lemme founder, but will allow True to stay with the SKKN mogul.

Per a Kardashian-centric online thread, some think it has to do with Kourtney's kids' behavior, though there are a number of theories floating around.

"I’ve heard horror stories about Kourtney’s kids' behavior too… I’m assuming Khloe’s just worried about her kid getting bullied or something," one user wrote.

Another fan noted: "When they had an episode on their show about who would be the kid's guardian if something ever happened to her, Kim and Khloe said they would pick each other but they wouldn't leave their kids in Kourtney's care because they said her parenting style is lenient and she doesn't discipline her kids."

Similarly, a third commenter wrote: "I think Kourtney ascribes to a different parenting style than Kim and Khloe.

"I have the feeling that I'm Kourtney's house it is her way or no way and she may not be open to allowing the kids to eat what they are used to, or enforcing rules that matter to Khloe. I would also assume it has something to do with their age gap."

Meanwhile, fans have had a good laugh about Kim's apparent "dig" at Kourtney. 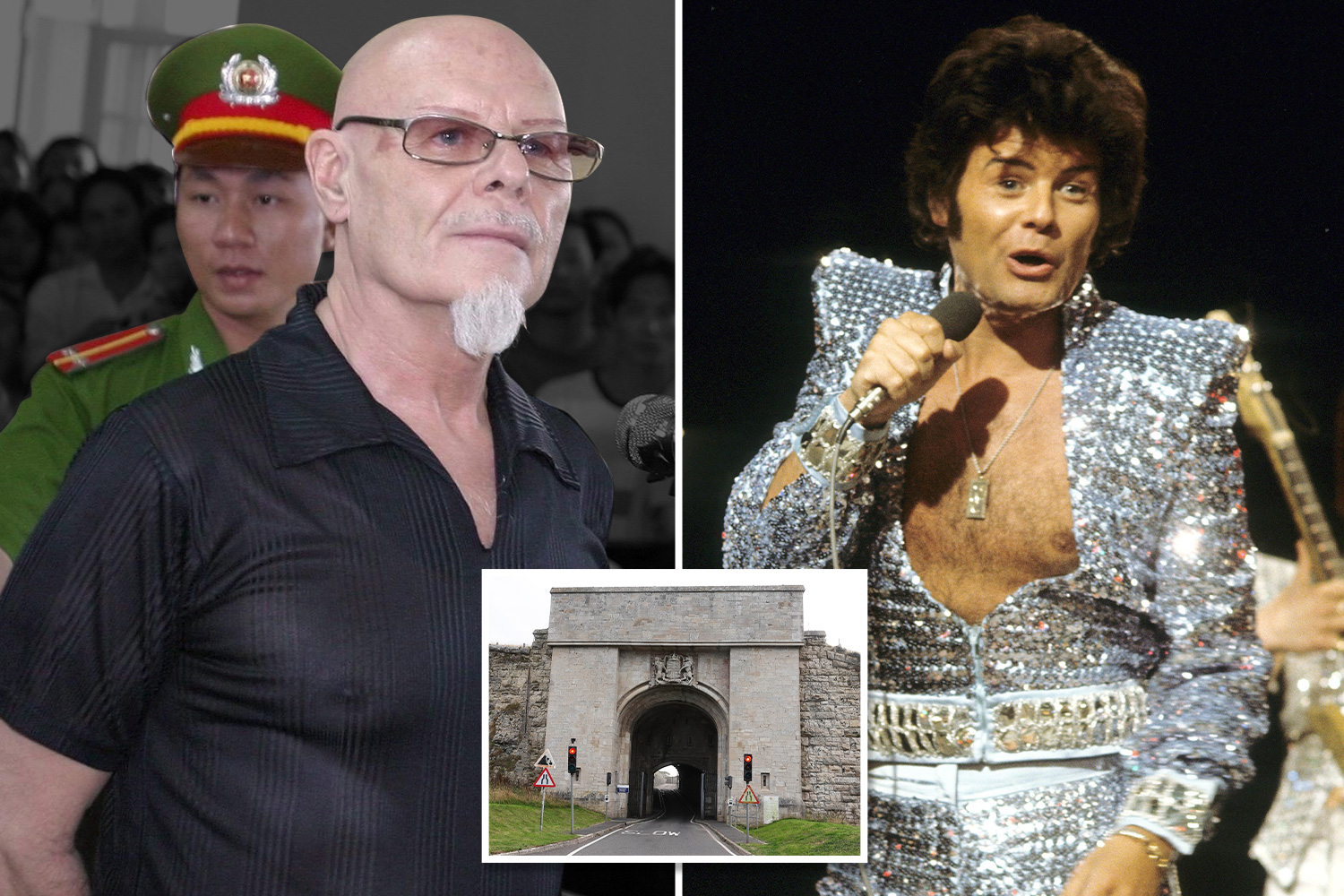 WHO IS THAT GUY?

After noticing that none of Kourtney's children were present at Kim's latest sleepover, fans think that may have been a calculated decision.

The Hulu star's photos were posted to Reddit, where fans dissected every detail, including an odd background detail.

While others were fixated on that, some wondered whether Kim was being shady, with one user writing: "We all know Kim is petty af.

"Do we think her most recent Instagram post is direct shade to Kourt? After the clip of Khloe saying she’d never let true sleep over at Kourtney's?"

Another fan wrote: "Kim would humiliate her own sister if it means getting back at them for whatever reason. I’m with Khloe on not letting her daughter have a sleep over in Kourt’s house but there is no reason for any of them to use this as a dig and possibly cause more tension between Kourtney and Khloe.

"But….We’re talking about Kim here. So…"

Someone else wrote: "100% it was rubbing salt in the wound."

A third critic commented: "For sure it was."

Khloe further fueled speculation of a rift between her and Kourtney as she shared Kim's photo on her own Instagram Story.

She added the caption: "Ugh…I love this squad."

The photos showed The Kardashians' star with three of her four children:  Saint, six; Chicago, four; and Psalm, three.

Khloe's daughter True was there, wearing the same pajamas as her cousins.

Kim cracked a smile as her kids flashed peace signs and played around during the photoshoot.

The SKKN mogul wrote in the caption: "Full House," along with a black heart emoji. 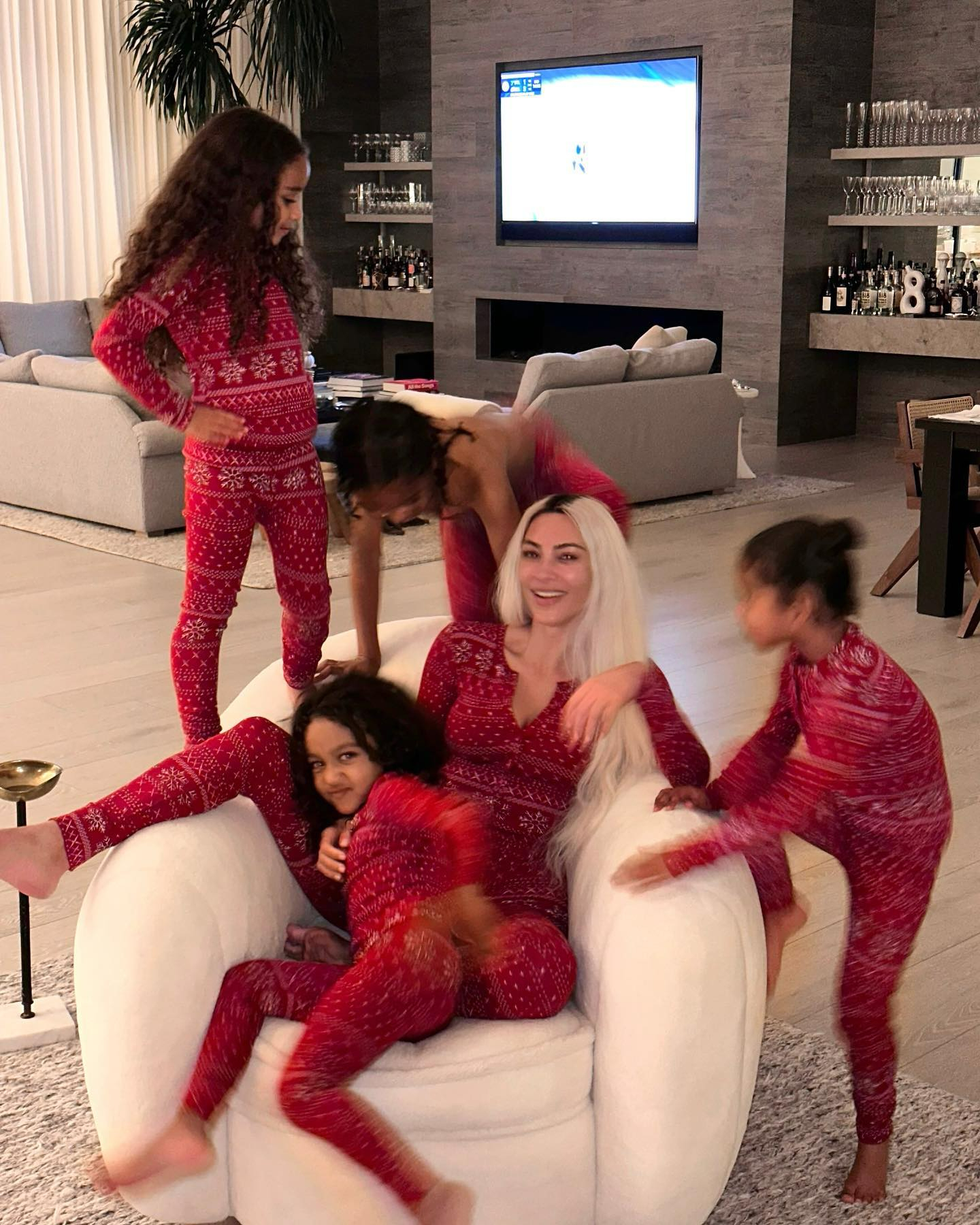 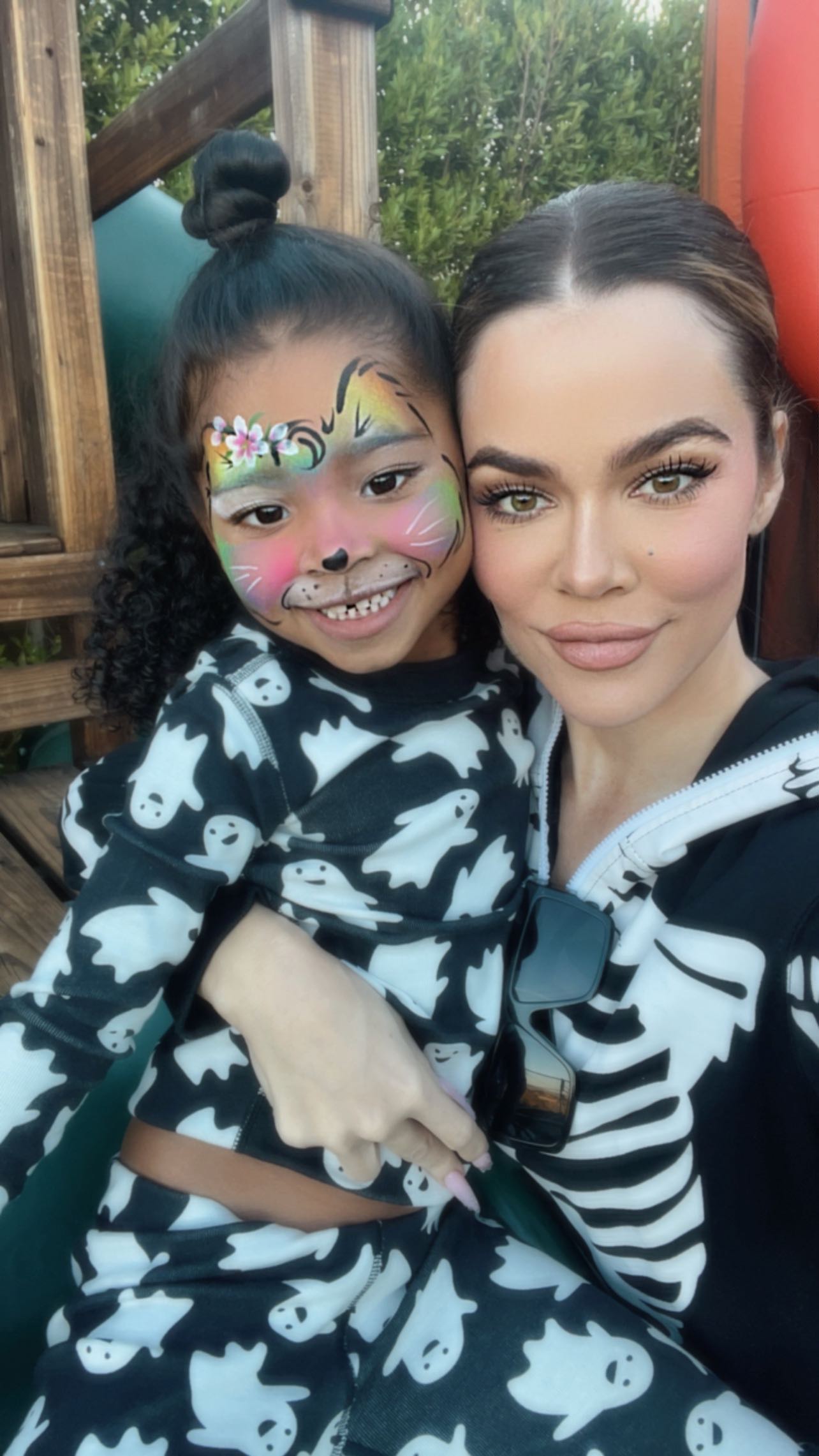 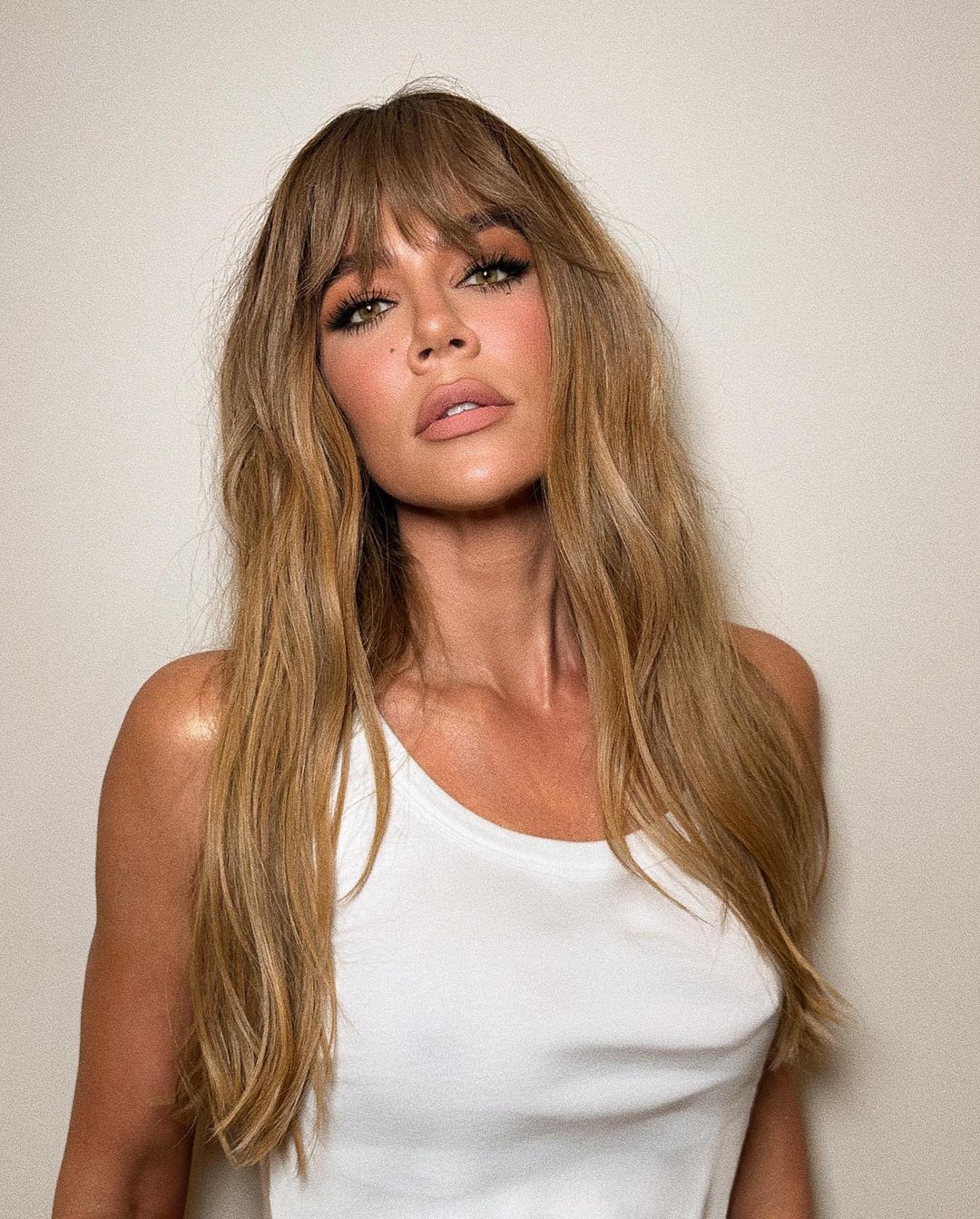