Jordan North salary: How much does BBC Radio 1 star earn?

Before I’m A Celebrity fame, Jordan North was best known as a DJ on BBC Radio 1. He has now temporarily given up his life back home in London though to take on ITV show’s terrifying challenges, eating sheep’s penis and abseiling down cliffs in a haunted Welsh castle. But this could be something he regrets as he hasn’t had the easiest of times and the show has only been on for less than a week.

WARNING: This article contains spoilers from I’m A Celebrity 2020.

Even before entering the intimidating doors of Gwrych Castle in Wales, Jordan was already struggling.

The campmates’ first task was to abseil down a cliff to collect their rucksacks which made Jordan physically sick.

After admitting he had a deep fear of snakes, the public thought it only right to put him up for the first trial Viper Vault, where he was locked in a coffin-sized hole filled with snakes.

Then, he was once again voted for the eating trial along with Corrie’s Beverley Callard and presenter Vernon Kay.

So, it is safe to say Jordan has experienced more of I’m A Celebrity than any other contestant this year.

But how much does the DJ make when he isn’t quivering in fear in the Welsh countryside? 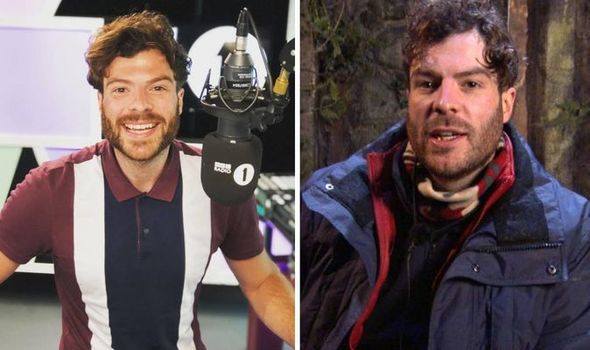 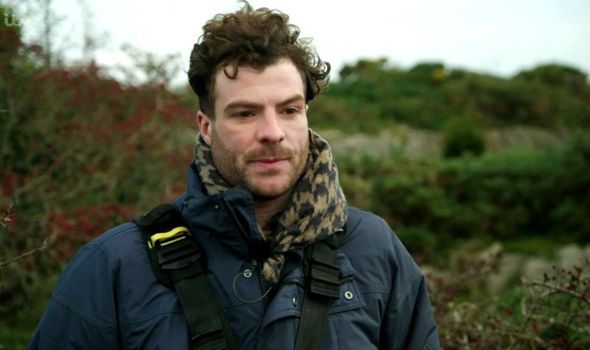 How much does BBC Radio 1 star Jordan North earn?

After leaving the University of Sutherland, Jordan worked as a researcher and producer at BBC Radio 5 Live while presenting shows on Capital North East and Capital Manchester.

He later left the BBC as he was named as Lancashire station Rock FM’s drive time presenter in 2014.

Nevertheless, it was not too long before he returned to the BBC as one of the freelance cover presenters for BBC Radio 1.

In 2018, he became the new host for the Greatest Hits show on Sunday mornings and in September this year, Jordan became the new regular 11am-1pm weekend host. 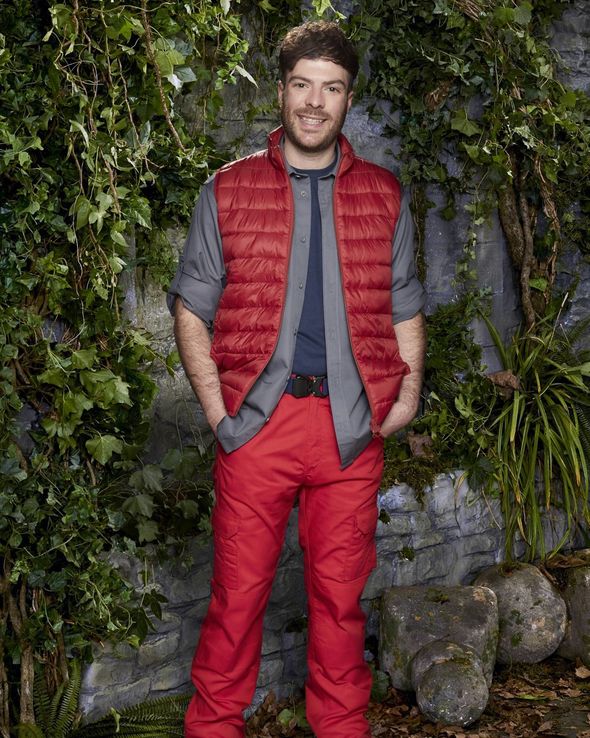 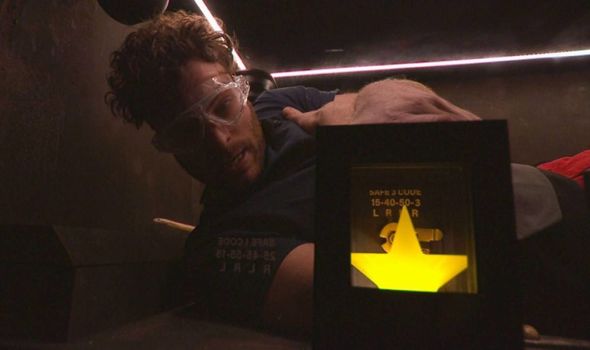 Jordan also acts as the cover presenter for both Radio 1 veterans Scott Mills and Nick Grimshaw.

So fans of BBC Radio 1 will be very familiar with Jordan’s voice as he made his television debut via I’m A Celebrity.

Unfortunately, it is unclear exactly how much Jordan’s salary is at the BBC with no figure being released.

However, an annual report did give a hint at what roughly the DJ could be earning.

Back in September, the BBC published its annual report of what the salaries are of its highest-paid stars between 2019-2020.

These include the likes of Zoe Ball, Graham Norton, Gary Lineker and Fiona Bruce.

To be featured in this report, presenters must be earning above £150,000 at the BBC.

While Jordan is a popular member of BBC Radio 1, he did not make the list.

Once again, Jordan was voted by the public to take on the next trial in I’m A Celebrity.

This will be the presenter’s third trial on the trot, given to him by viewers watching at home.

The latest trial Trapped Door will air tonight, Thursday, November 19, where Jordan will be showered with mealworms and cockroaches to win meals for his fellow campmates.

I’m A Celebrity…Get Me Out of Here! is available to watch every night on ITV.