Johnny Crawford, who found early fame in the 1950s as an original Mouseketeer on The Mickey Mouse Club and even more success as the son of Chuck Connors’ title character in the 1959-63 Western series The Rifleman, died Thursday two years after an Alzheimer’s disease diagnosis and a recent battle with Covid-19 . He was 75.

According to the Johnny Crawford Legacy website maintained by his family and friends, the “passed away peacefully” last night with wife Charlotte by his side. “Sadly, Johnny was diagnosed with Alzheimer’s disease, and he was living in a memory care residence before contracting COVID-19, then pneumonia,” the site states. “After a temporary placement at a skilled nursing facility, he was recently moved to an excellent smaller care home close to his wife.”

Born John Ernest Crawford in Los Angeles into a theatrical and musical family – his paternal grandfather worked for Irving Berlin – Crawford was only six when his Sunday school teacher, who was also an agent, began finding work for the talented child. Auditioning for The Mickey Mouse Club with a rendition of the Johnnie Ray hit “Cry,” Crawford got the gig and appeared in 16 episodes of what would become the Boomer Generation’s foundational childhood series. 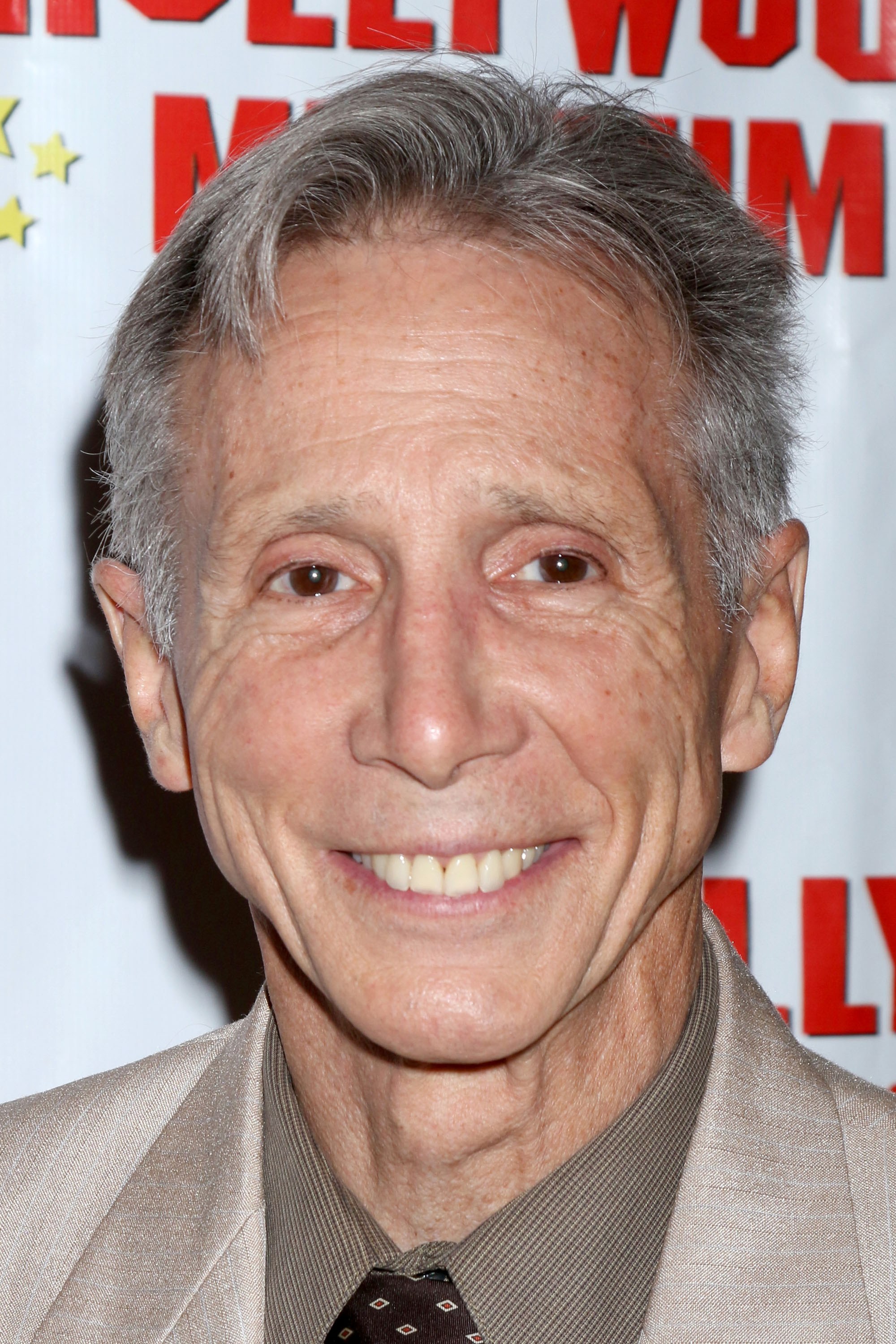 Crawford appeared on 16 episodes of the first season, then moved on to guest appearances in such TV series as The Lone Ranger, The Frank Sinatra Show, The Danny Thomas Show and Wagon Train, among others, before landing the role of Mark McCain in 1958 on The Rifleman.

For his role as the son of a widowed, Winchester-toting rancher, Crawford was nominated for a 1959 Best Supporting Actor Emmy. That same year, his brother, Bobby Crawford was Emmy-nominated for a performance in an episode of Playhouse 90, as was their father Robert, an editor on The Bob Cummings Show.

During his Rifleman popularity, Crawford recorded several albums, releasing a string of singles, the most popular being the whispery “Cindy’s Birthday,” which reached #8 on the charts in June 1962.

Crawford stayed busy with guest appearances on episodic TV throughout the ’60s and well into the ’70s, with credits including Rawhide, Lancer, The Big Valley, Hawaii Five-O, Little House on the Prairie, and, later, Murder She Wrote. He co-starred with Kim Darby in the 1965 film The Restless Ones, and the same year with Beau Bridges, Ron Howard and Tommy Kirk in the juvenile-delinquent-sci-fi camp classic Village of the Giants. He appeared with John Wayne in 1967’s El Dorado and Victoria Principal in 1973’s The Naked Ape.

From 1965 to 1967, Crawford served in the U.S. Army, and later, though he occasionally appeared on TV through the 1990s, devoted himself increasingly to music, performing as the lead vocalist with Vince Giordano and the Nighthawks in the 1980s and, in the ’90s, performing with The Johnny Crawford Dance Orchestra specializing in Big Band jazz and swing.

He had also been a member of the Professional Rodeo Cowboys Association and the American Junior Rodeo Association, competing in steer wrestling, calf roping, bronc riding, and bull riding.

Crawford is survived by wife Charlotte and brother Bobby.