Home » John Barrowman was reprimanded after 'exposing himself' on Torchwood set

John Barrowman was reprimanded after 'exposing himself' on Torchwood set 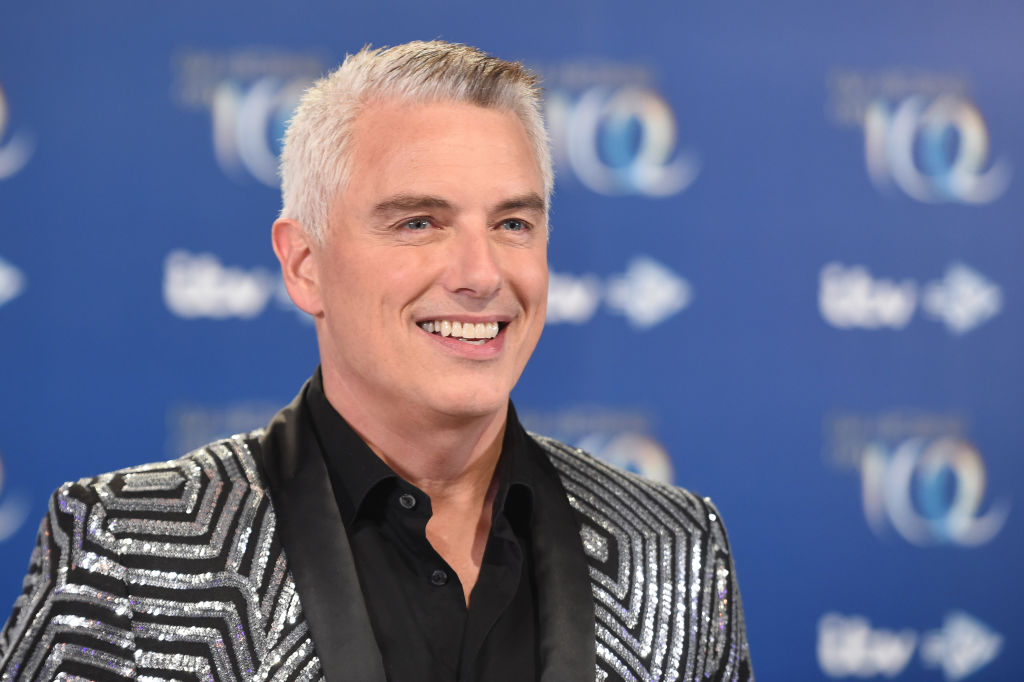 John Barrowman was reprimanded for his behaviour on the set of Doctor Who spin-off Torchwood, after being accused of ‘repeatedly exposing himself’.

The Scottish-American actor stars as Captain Jack Harkness on Doctor Who, and received his own spin-off, Torchwood, in 2006 due to the popularity of his character.

Two former runners alleged that while on set, Barrowman would ‘would get his genitals out on a regular basis’, although stressed that it was ‘larking about’ and not sexually predatory behaviour.

One of the women claimed to The Guardian: ‘Sometimes he’d call me into his dressing room, and I would knock on the door and he’d say, “Oh, look at this”, and he’d just have his willy out, standing in the doorway. It was kind of accepted that it was his thing.’

The 54-year-old admitted to ‘tomfoolery’ on set, but stressed that it was never intended to be sexual in nature. Lawyers did not recall the incidents described by the former runners.

Barrowman told The Guardian that his ‘high-spirited behaviour’ was ‘only ever intended in good humour to entertain colleagues on set and backstage’, and said: ‘With the benefit of hindsight, I understand that upset may have been caused by my exuberant behaviour and I have apologised for this previously. Since my apology in November 2008, my understanding and behaviour have also changed.’

In 2008, the actor apologised after he undid his trousers on BBC Radio 1’s Switch, hosted by Nick Grimshaw and Annie Mac.

Grimshaw asked: ‘You’re famous, we’re told for getting your willy out in interviews. Is this going to happen today?’, with Barrowman responding that he was going to ‘get it out’, before joking: ‘I didn’t take the whole thing out, but I got my fruit and nuts out.’

He later said: ‘I apologise for any offence I have caused. I was joining in the light-hearted and fun banter of the show and went too far. I was wrong to do this and it will never happen again.’

Actress Freeya Agyeman, who played Martha on Torchwood, told thelondonpaper in 2008: ‘John will walk about with his chap hanging out, having conversations with people… everyone would just be talking to him normally and it would only be the new people, such as myself, that would be freaked out.’

Former Doctor Who executive producer Julie Gardner confirmed to the newspaper that Barrowman had been reprimanded over his behaviour on the set of Torchwood, and that his ‘inappropriate behaviour’ stopped after it was stressed that it would not be tolerated.

A spokesperson for the BBC told Metro.co.uk: ‘The BBC is against all forms of inappropriate behaviour and we’re shocked to hear of these allegations. To be absolutely clear, we will investigate any specific allegations made by individuals to the BBC – and if anyone has been subjected to or witnessed inappropriate behaviour of any kind we would encourage them to raise it with us directly.

‘We have a zero tolerance approach and robust processes are in place – which are regularly reviewed and updated to reflect best practice – to ensure any complaints or concerns are handled with the utmost seriousness and care.’

This comes after a video from an American sci-fi convention in 2015 began circulating, after allegations of harassment and sexual misconduct were made against Noel Clarke, who played Mickey Smith on Doctor Who.

In the video, Clarke says to co-star Camille Coduri: ‘Barrowman was there taking his d*** out every five seconds. Do you remember that time he put it on your shoulder in the makeup truck?’

Clarke proceeded to use his microphone as a prop, thumping it against Coduri and Annette Badland.

Clarke, 45, has denied allegations of sexual harassment on the set of Doctor Who, as well as allegations of misconduct from 20 women in a previous Guardian investigation.