John Barrowman 'missing from All Star Musicals At Christmas trailer' 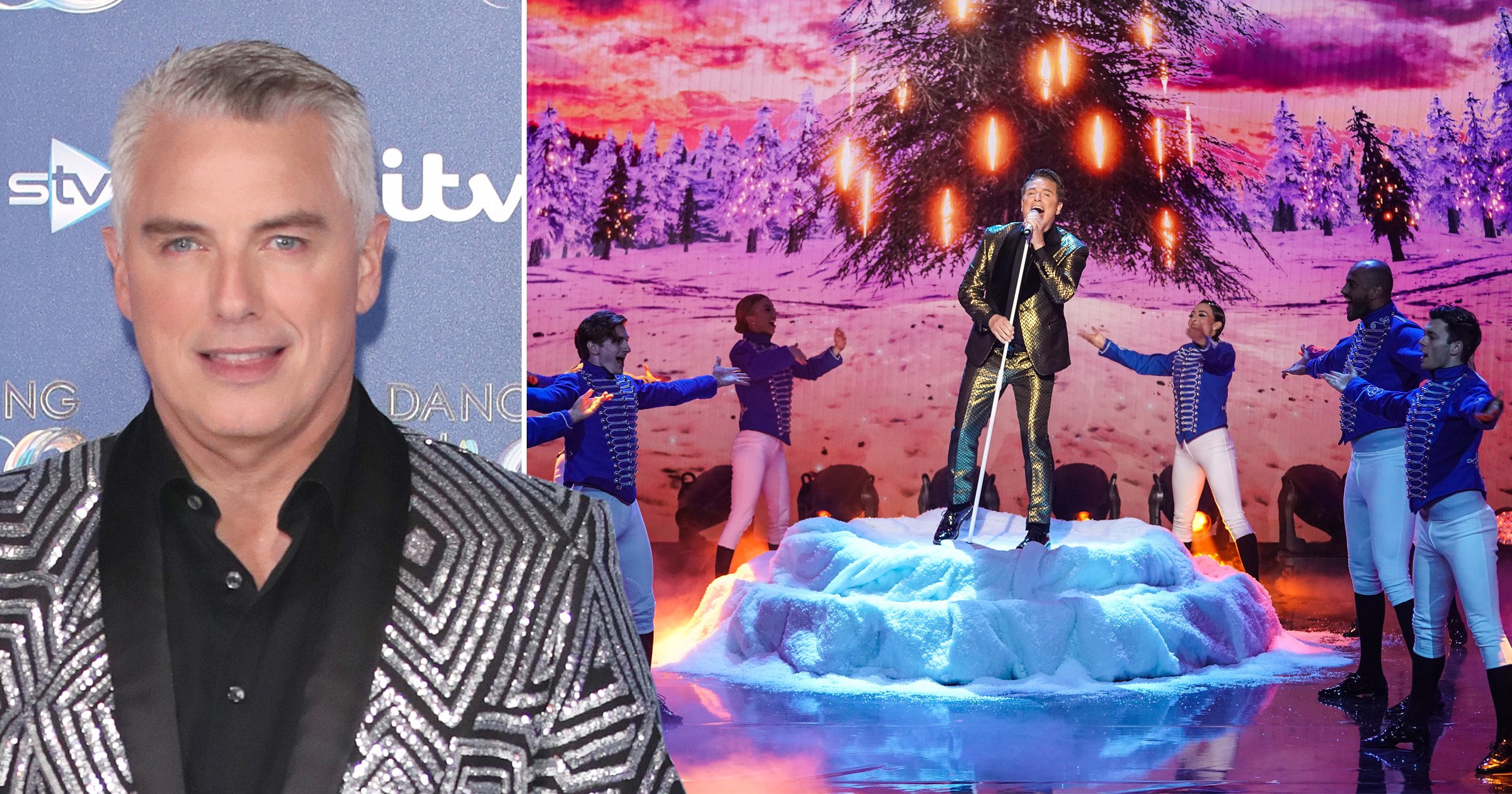 John Barrowman is reportedly missing from the All Star Musicals At Christmas trailer, despite the fact he’s hosting the show.

However, according to The Sun, John is absent from the programme’s promo, which comes after rumours that ITV plan to drop Barrowman once the final two shows air next year.

An ITV source told Metro.co.uk: ‘As we haven’t aired either of our specials at this point, no conversions have even taken place with regards to future series/specials and wouldn’t do until 2022. So to suggest we’ve made any decision about talent attached to the show is untrue.’

It was confirmed last week that Strictly Come Dancing professional Oti Mabuse will be replacing Barrowman on the Dancing On Ice judging panel after the star revealed he had taken part in ‘tomfoolery’ on the sets of BBC show Doctor Who.

The ballroom and Latin dancer said it’s ‘more than an honour’ to join Ashley Banjo, Jayne Torvill, and Christopher Dean in January 2022.

Barrowman had appeared as a judge from 2019, after starring as a contestant in 2006, and he explained that his departure was unrelated to the accusations that he repeatedly exposed himself, but because he was working on All Star Musicals.

He recently addressed the claims on Lorraine last month and admitted he would never behave like that now.

Chatting to the morning host, he said: ‘It was silly behaviour, it was being done in the confines of the set and we were like a family working together.

‘The fact it was stories that were already told, I haven’t hidden anything, they’ve been exaggerated, and they’ve tried to turn it into sexual harassment which is absolutely not.’

All Star Musicals At Christmas airs at 8pm on Boxing Day on ITV.