JODIE KIDD knew taking part in Don’t Rock The Boat would be a challenge, but she never expected it to be life-threatening.

But that’s exactly what happened when the supermodel and 11 other celebrities were caught in the eye of a storm as they passed through the Inner Hebrides, a dangerous place to sail at the best of times.

Jodie said: “That was the moment I thought we were going to capsize and die. It was like a washing machine. I didn’t know where the waves were coming from.

“We had our oars ripped out of our hands. It was absolute pandemonium for about two hours.”

On the show – hosted by Freddie Flintoff and AJ Odudu – the dozen celebs embark on a 500-mile voyage from Cornwall to northern Scotland, and tackle challenges along the way.

And despite them spanning a variety of ages and fitness levels, when the storm hit all of them found themselves in the same boat, so to speak – nobody could be evacuated from their vessels to a safety ship because the sea conditions made it too dangerous.

Jodie said: “It was very, very scary. And it was too rough for us to have got off.

“Because there was no way you could do a transfer to another boat. There’s no way we could get a tow.

“My hands were bleeding and in bits. Literally, I felt like I was rowing for my life.”

She added: “When we finished, all of us just burst out crying. It was so traumatic.”

Finally, a reality TV show with some real drama in it.

Not sure it’s worth risking your lives for though . . .

Holly Willoughby has revealed her lockdown look and it’s safe to say we were floored.

In this selfie, the This Morning host showed she’s just as glamorous off-air as on it – with her pyjamas boasting luxurious feathered cuffs. 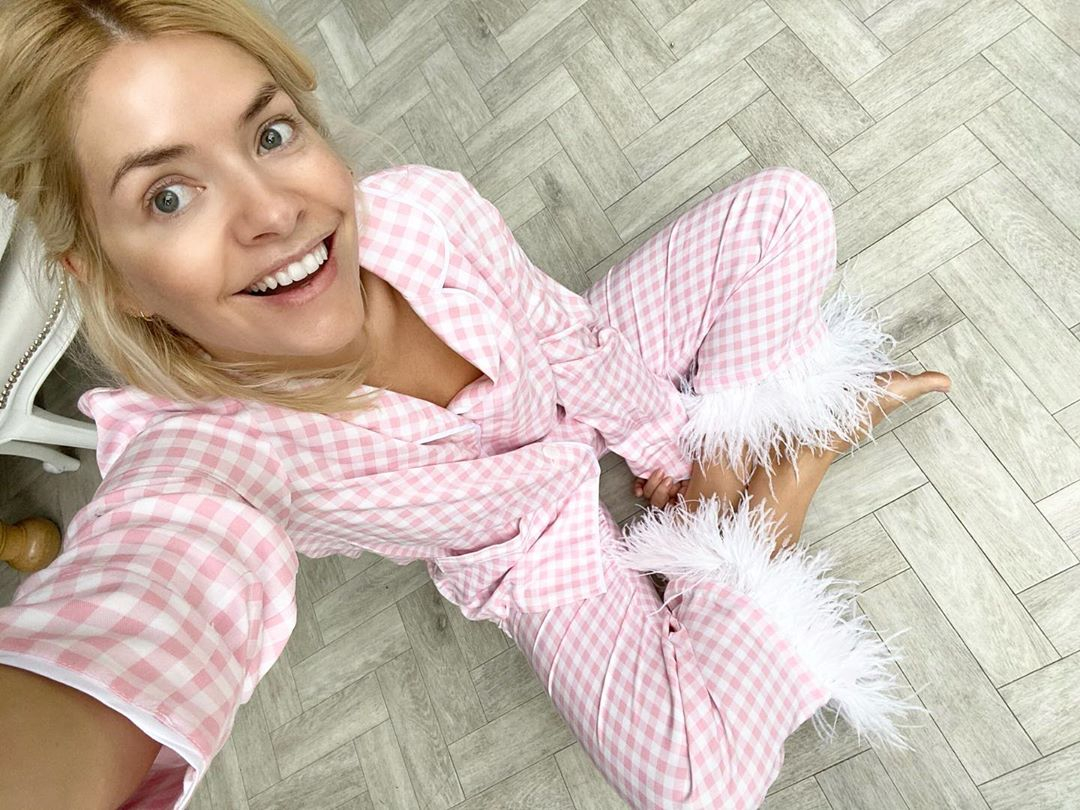 Gordon Ramsay is divisive to say the least but James May sympathises with the TV star’s constant swearing after putting himself in his shoes.

The Grand Tour host says he used to think the celebrity chef was a “ponce” for constantly flying into rages and turning the air blue. 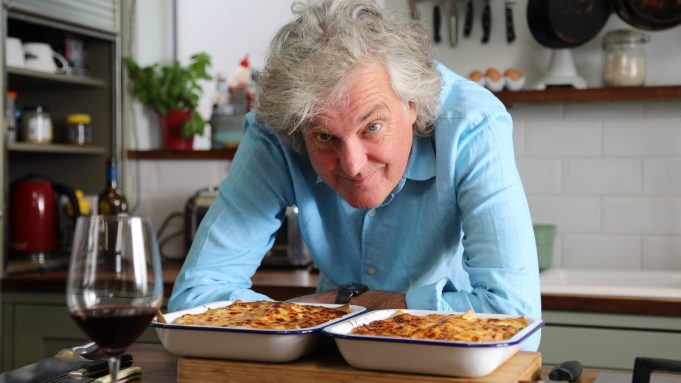 But after inviting cameras into his kitchen for new Amazon Prime Video show, Oh Cook!, James is on his side.

In an exclusive chat, asked if he now sympathises with Gordon, he said: “Utterly. I didn’t use to. I used to think, ‘Come on Gordon stop being such a ponce’.

“But I think, ‘No Gordon’s absolutely right,’ and in a big fight I’d be on Gordon’s side against all those crew people, it would be me and Gordon batting them off. I’m amazed he’s tolerated it for so long.”

James’s new show  launches on November 13 and he’s released a cookbook of the same name to accompany it.

UNA HEALY is backing BBC Children In Need and Asda’s 2020 campaign, raising money for youngsters in the UK.

The Emergency Essentials programme will provide those in need with vital items.

The singer said: “These are really tough times and it is even harder for children facing crisis.”

Ruth Wilson has revealed her technique for perfecting her alluring yet sinister character Marisa Coulter in fantasy drama His Dark Materials.

The second series returns to BBC1 on Sunday, with Marisa intent on luring innocent people into her schemes.

Ruth said: “Mrs Coulter has to attract not only men and women, but kids also. The role is both Snow White and the Wicked Witch.

“So the outfits are really helpful. Caroline McCall, the costume designer, and I wanted the outfits to attract children so the materials were tactile: velvets, silks and shiny things.

“Also, I wanted my hair to be fluffy so that kids would want to reach out to touch it.”

SOPHIE TURNER is set to play Princess Charlotte in The Prince – an animated series about the royals for HBO Max.

She reunites with Game Of Thrones co-star Iwan Rheon who will voice Prince William.

Details on an air date are sparse, but we do know they’ll star alongside Orlando Bloom.

Related posts:
Alex Trebek’s secret hobby that he shared with his daughter
After 15 years Thomas Partey may finally end Arsenal's search for their new Patrick Vieira
Popular News
EXCLUSIVE: Kenzo Teams With Kansai Yamamoto on Capsule Line
26/11/2020
Man Utd wonderkid Ramon Calliste, called ‘the next Giggs’, now owns luxury watch business and makes £5m a year – The Sun
26/03/2020
Megan Thee Stallion Addresses Criticism Over Twerking: ‘I Love to Shake My A**’
26/03/2020
Police guard shops to stop coronavirus panic-buyers and enforce social distancing – The Sun
26/03/2020
Coronavirus: Good Morning Britain’s Dr Hilary reveals ‘game-changing’ self-testing kit
26/03/2020
Recent Posts
This website uses cookies to improve your user experience and to provide you with advertisements that are relevant to your interests. By continuing to browse the site you are agreeing to our use of cookies.Ok