Jessica Plummer reveals she would return to EastEnders 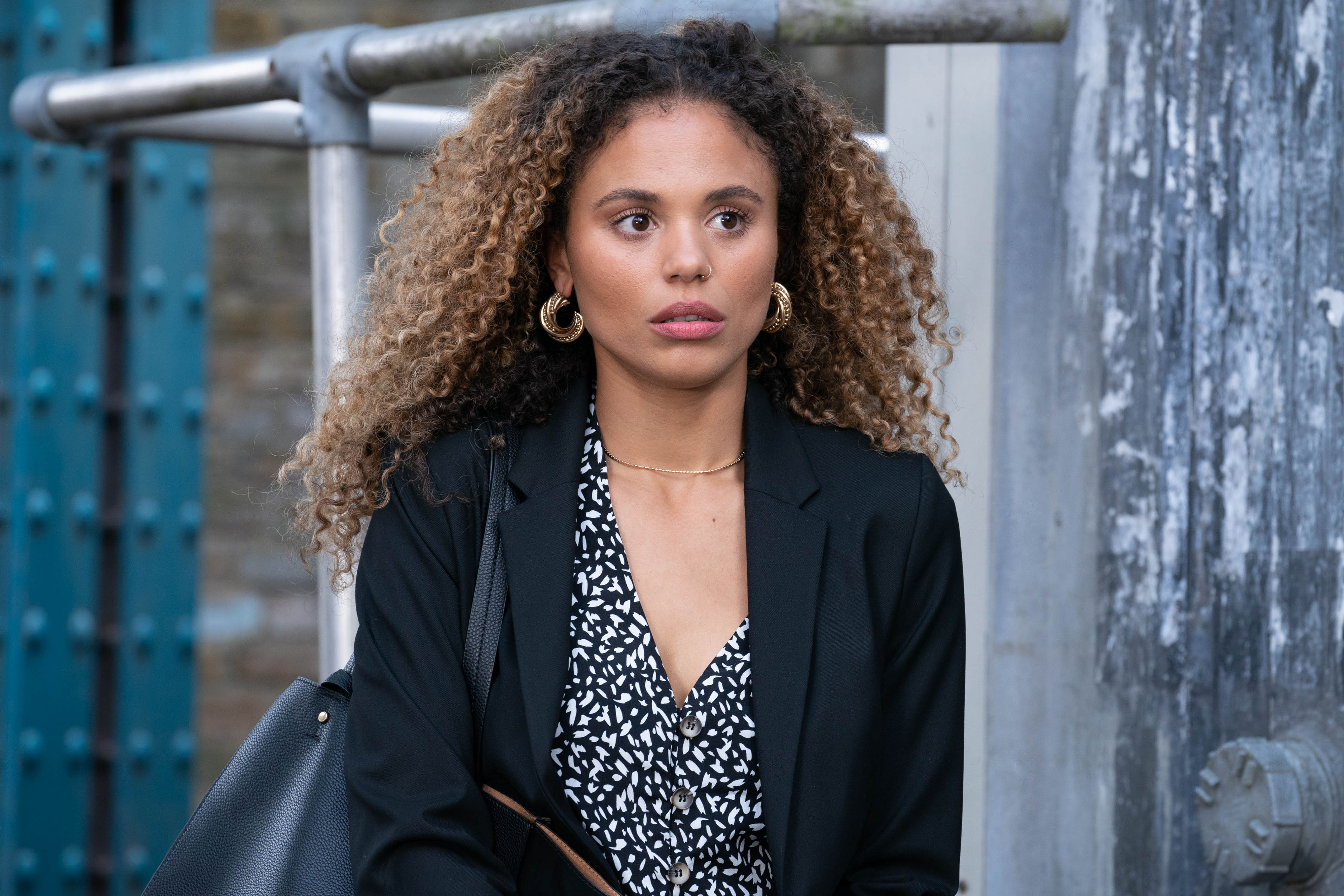 Jessica Plummer has revealed she would be up for returning to EastEnders, despite her character Chantelle Atkins being murdered by her husband Gray (Toby-Alexander Smith) back in September last year.

Jessica told OK! Magazine that she ‘wouldn’t be able’ to turn down a job offer from the BBC One soap if the producers decided they wanted her back.

She said: ‘I love EastEnders and if they called tomorrow and said “come back” I wouldn’t be able to turn it down.’

A return for Jessica may be a challenge considering Chantelle’s death, but it certainly wouldn’t be the first time someone came back from the dead on EastEnders.

Jessica continued: ‘I do think it was the right time to leave. I love doing things and then moving onto something else. But I’m happy I left in the way I did and the storyline I did. Being involved in that was huge.’

Even though Jessica wants to return to Walford, she explained what her future plans are and what she hopes to achieve:

‘My dream is to look at more TV and film roles, saying yes to things and pushing myself out of my comfort zone like I did with I’m A Celeb’

Jessica left EastEnders last year, and revealed she is still close to her former colleagues:

‘I’m still in touch with the crew and Zack Morris, Stevie Basaula and Diane Parish calls me occasionally, and Roger Griffiths will send me random presents in the post. He’s such a dad!’