Home » TV and Movies » Jeremy Clarkson in swipe at BBC over inaccuracy of farming shows: ‘I want to reflect that

Jeremy Clarkson in swipe at BBC over inaccuracy of farming shows: ‘I want to reflect that

For the past few years, Jeremy Clarkson has been getting to grips with running his very own farm – a far cry from the action-packed and high-paced scenery synonymous with The Grand Tour host’s usual projects. And now fans will get to see firsthand the challenges the self-confessed farming novice faced when taking on the gargantuan task in new Amazon Prime Video series Clarkson’s Farm which drops on June 11. In the build-up to the series, the former Top Gear frontman spoke to Express.co.uk and other press about what fans can expect and admitted it’d be worlds away from how farming has been portrayed on shows from different broadcasters.

When asked who he expects the target audience to be, Jeremy admitted “I have no idea,” before explaining why he feels there’s an appeal out there.

“I mean, the BBC is running a lot of farming programmes, there’s obviously an appetite for them,” he added.

But taking aim at how these BBC shows and those similar depict the new occupation he’s thrust himself into, Jeremy delved into why they can be rather misleading.

He continued: “I just felt that – if I may be serious – farming gets a bad wrap. 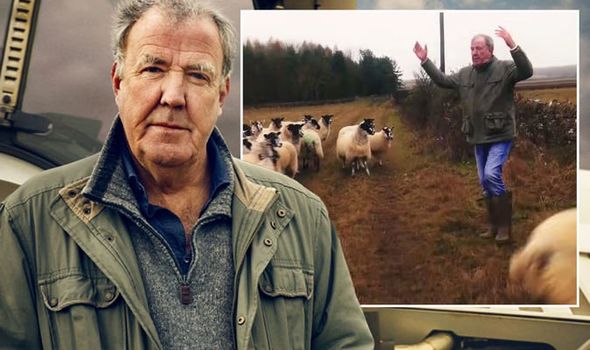 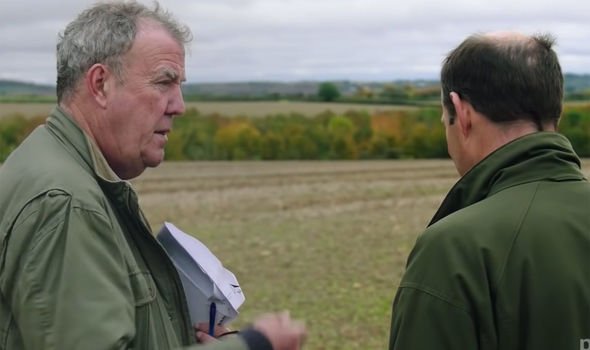 “There’s two ways farming is covered (on TV). Ordinarily, one is American industrial farming and we’re told, you know, the news reports of these awful huts for cows that stretch for hundreds of hundreds of acres in every direction.

“And then the other is Kate Humble [Springwatch host] with a newly born lamb in fresh straw.

“And the reality is that most British farming is sort of in-between – it’s actually pretty good. 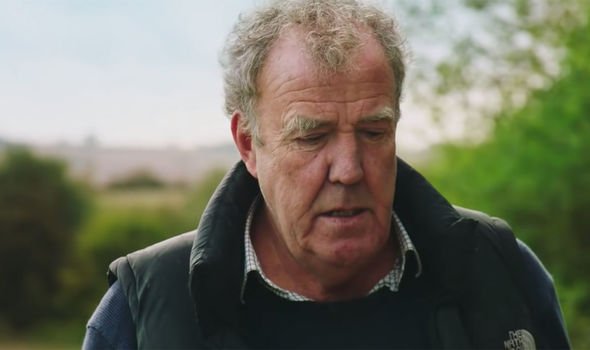 “I think there are very few farming programs where the main thrust is arable.”

Throwing another dig at how farming’s depicted on the BBC and the like, he commented: “Everybody wants to see a baby lamb being born or not quite dying or sweet little cows rumbling around,

“But ours is mostly about wheat, barley and rye which is the staple for most cereal farmers in the UK. So yeah, I hope people find it interesting.”

Concluding who he hopes will tune in, Jeremy said: “If a lot of my audience comes over from cars and watches and say ‘I don’t know that’s about farming’, then that’s good.

“And if we bring in a lot of, let’s say, old ladies or farmers – you know, I think farmers will watch it.

“I don’t think we’ve done anything which a farmer will find annoying, I hope not. And then I think a few farmers will watch me make mistakes and think ‘I’ve done that’.

“But the answer to the question is I hope everybody watches it, but I don’t know exactly how you would describe them. If that makes sense.”

For fans who do tune in, Clarkson’s Farm viewers will get to see the rewarding, challenging and, at times, tear-jerking consequences that come with running the farm.

From record-breaking weather conditions to complications as a result of Brexit, Jeremy admits he was told it was the “worst possible time” to start his own farm.

Add to the mix the global coronavirus pandemic and Jeremy had more than his fair share of obstacles to overcome to keep things on track.

Clarkson’s Farm is available to stream on Amazon Prime Video from June 11.