Jennifer Lopez has used her fame to give back. Some of her charitable contributions include donations to the Red Cross and singing on Lin-Manuel Miranda’s song for relief for Hurricane Maria victims. Her Quibi show Thanks a Million literally gives people money, and Lopez got celebrities like Kristen Bell and Nick Jonas to help.

Jennier Lopez starts a gratitude chain with ‘Thanks a Million’ 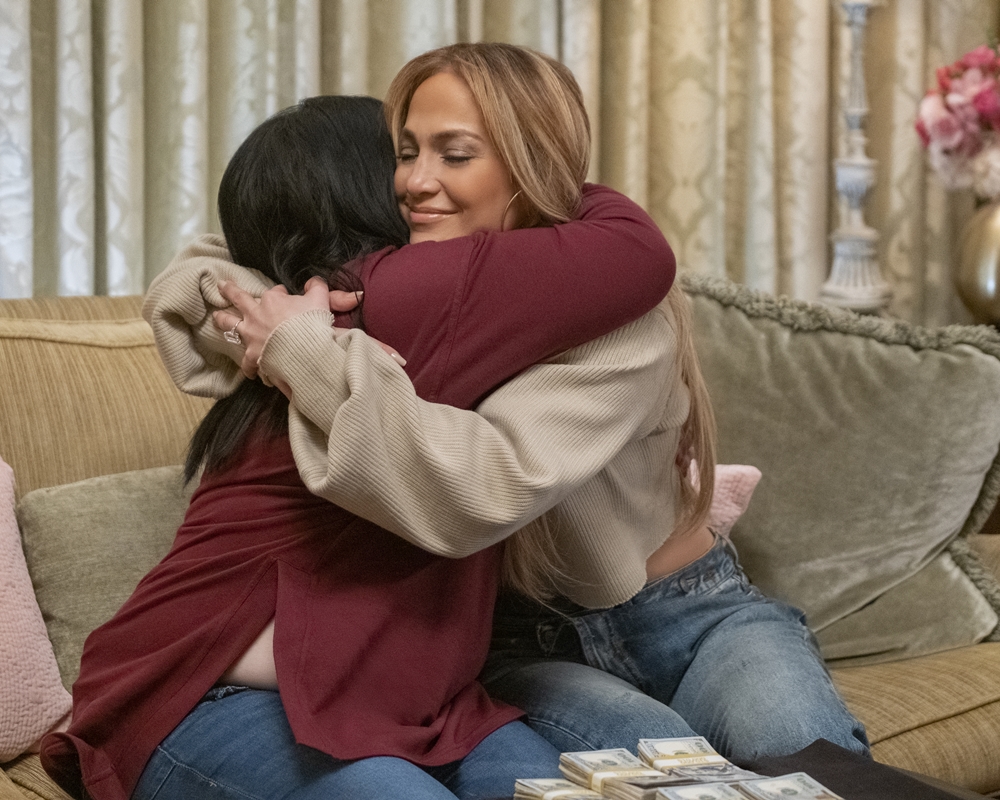 Jennifer Lopez’s ‘Thanks a Million’ benefactor

Lopez chooses Zoe and Rosalia, a mother and daughter she met backstage at one of her shows. Zoe has cerebral palsy and inspired Lopez, as did Rosalia for being such a positive, present mother. Zoe is so sweet and innocent, she’d touch your heart even if she wasn’t getting $50,000. 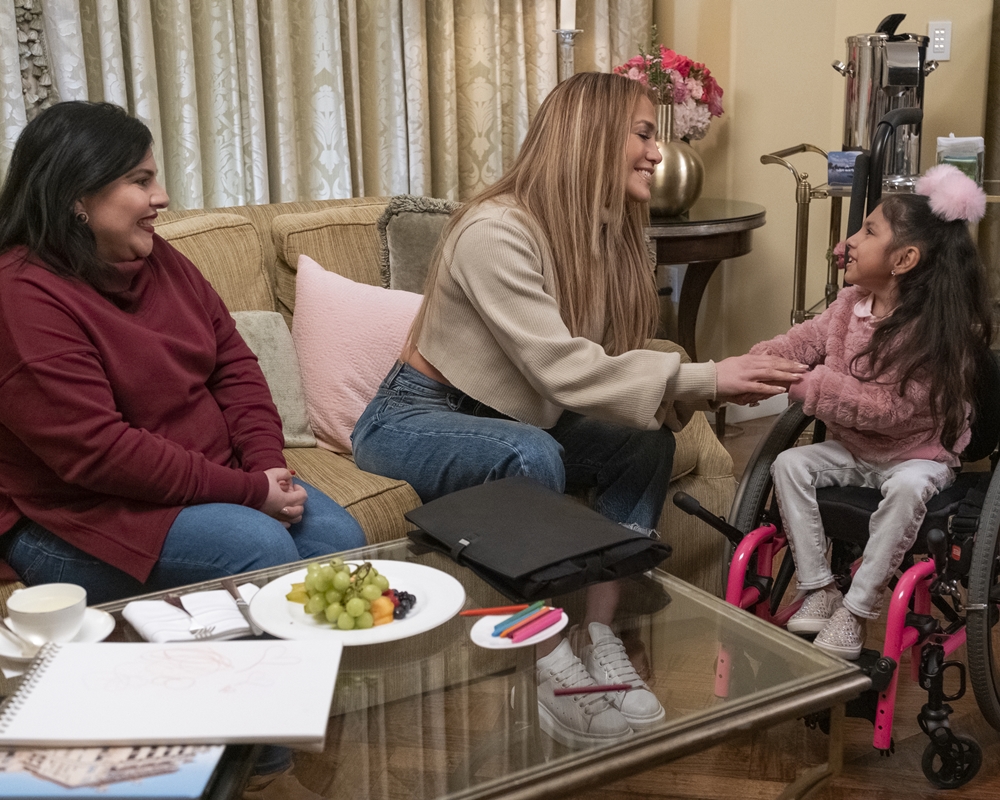 By the time they set up the premise, there’s only five minutes left to meet the people, give the gift, explain the conditions, choose the next recipient, and the last one. Of all the Quibi shows, Thanks a Million really could be longer. They could go into more detail about what each of the recipients have been through and how they’re connected.

We hear them talk about it but it leaves the viewer wanting to get more intimate. That would require filming with the people as long as a network reality show films, so that would probably defeat the purpose of doing Thanks a Million on Quibi.

Episode two of Thanks a Million has Hart giving back to the medical staff who helped him after his accident. Episode three has Nick Jonas giving to Carla, a fan of the Jonas Brothers who has been an advocate for suicide prevention since her own attempt in 2013 and subsequent rehabilitation.

Each episode follows the same order. Each episode establishes the premise, presumably so that someone watching out of order won’t be lost. That’s a frustration with network reality shows too. They spend so much time explaining the rules of the game, you hardly have any time to play it.

Still, Thanks a Million is an amazing good deed. As a show, it’s lacking depth but the show is almost inconsequential to the actual program. What matters is the individuals who receive the money and share it with other deserving people. Sure, it’s important to show this gratitude chain to a wide audience. Hopefully it will inspire people to do something similar, even if they don’t have $100,000 to start.