JEFFREE Star shared the first photos of his destroyed Rolls Royce after his car flipped three times in scary accident.

On Friday, the famous YouTuber and his pal Daniel were involved in the brutal car crash in Wyoming. 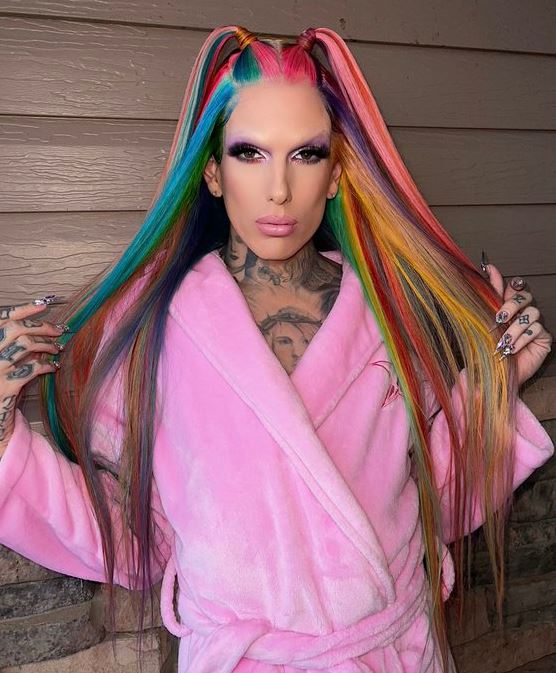 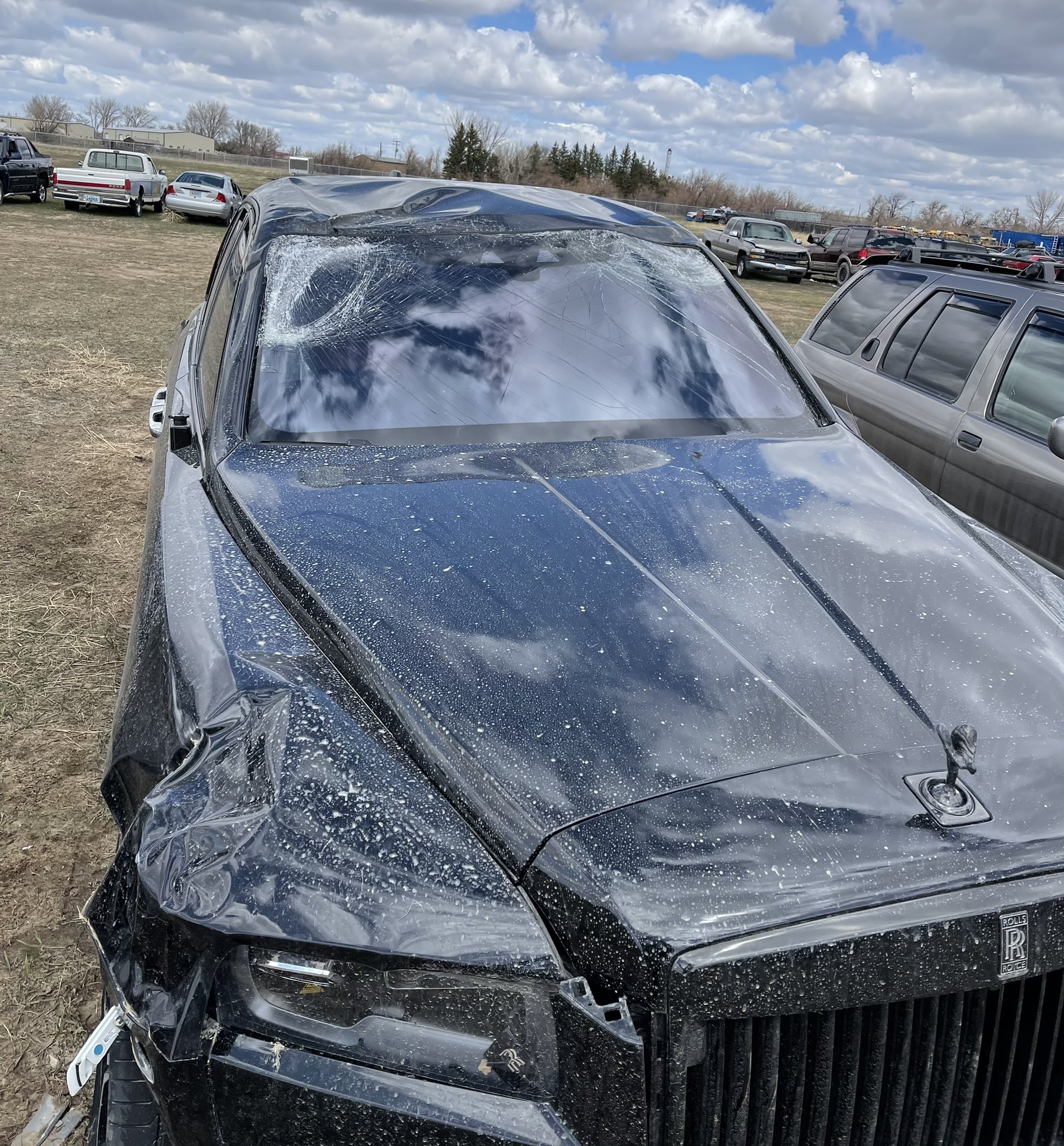 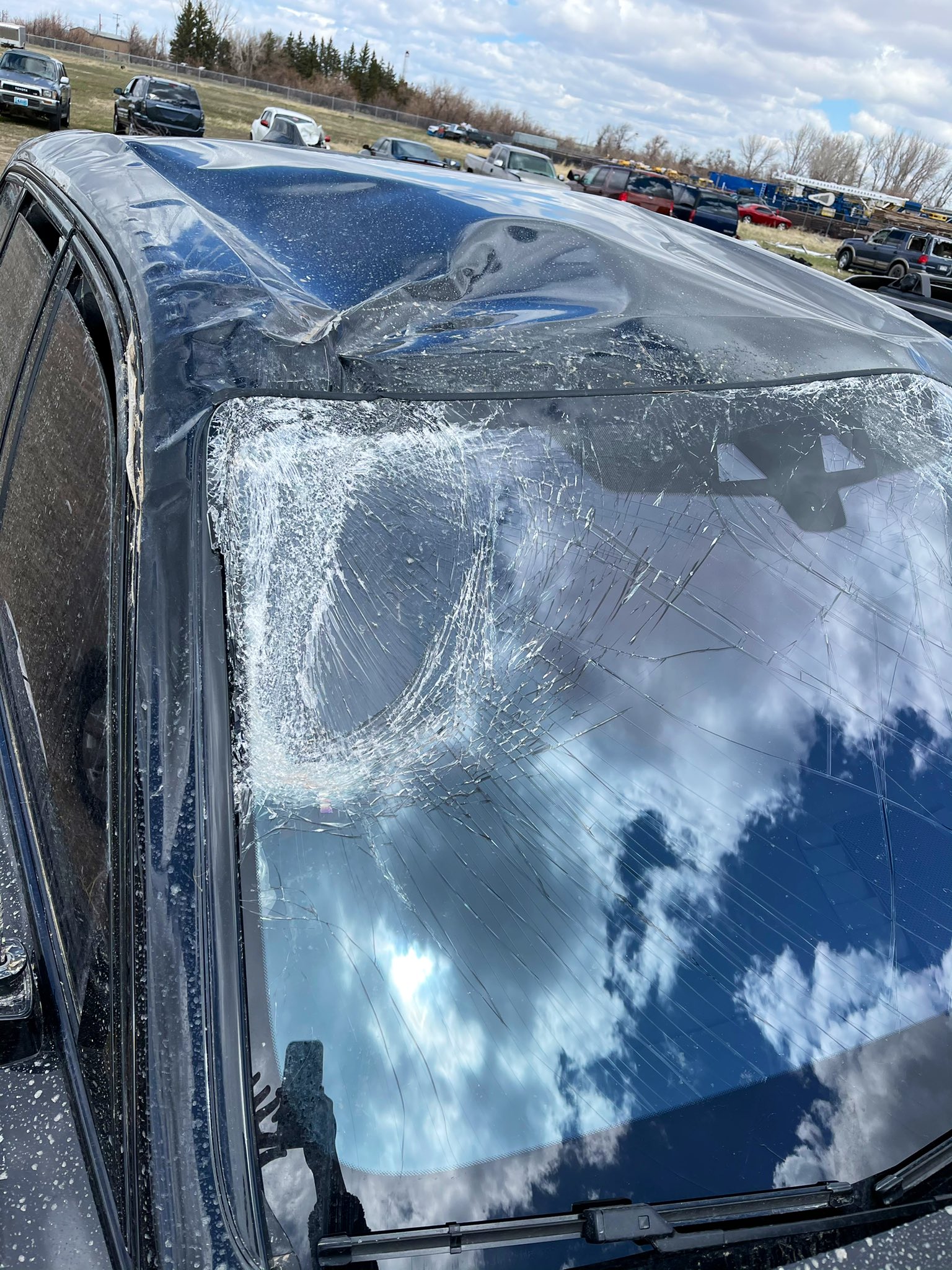 The 35-year-old took to Twitter to share the shocking pics of the aftermath of his car, as he captioned it: "This was hard but I had to go see my car today.

The makeup mogul posted four pics of his car, which showed the expensive vehicle's front window smashed in as well as the right side of the bumper destroyed.

Fans were quick to react in the comments section, as one person wrote: "Wow J. I’m so glad it absorbed as much of the impact as it did. It probably saved your lives." 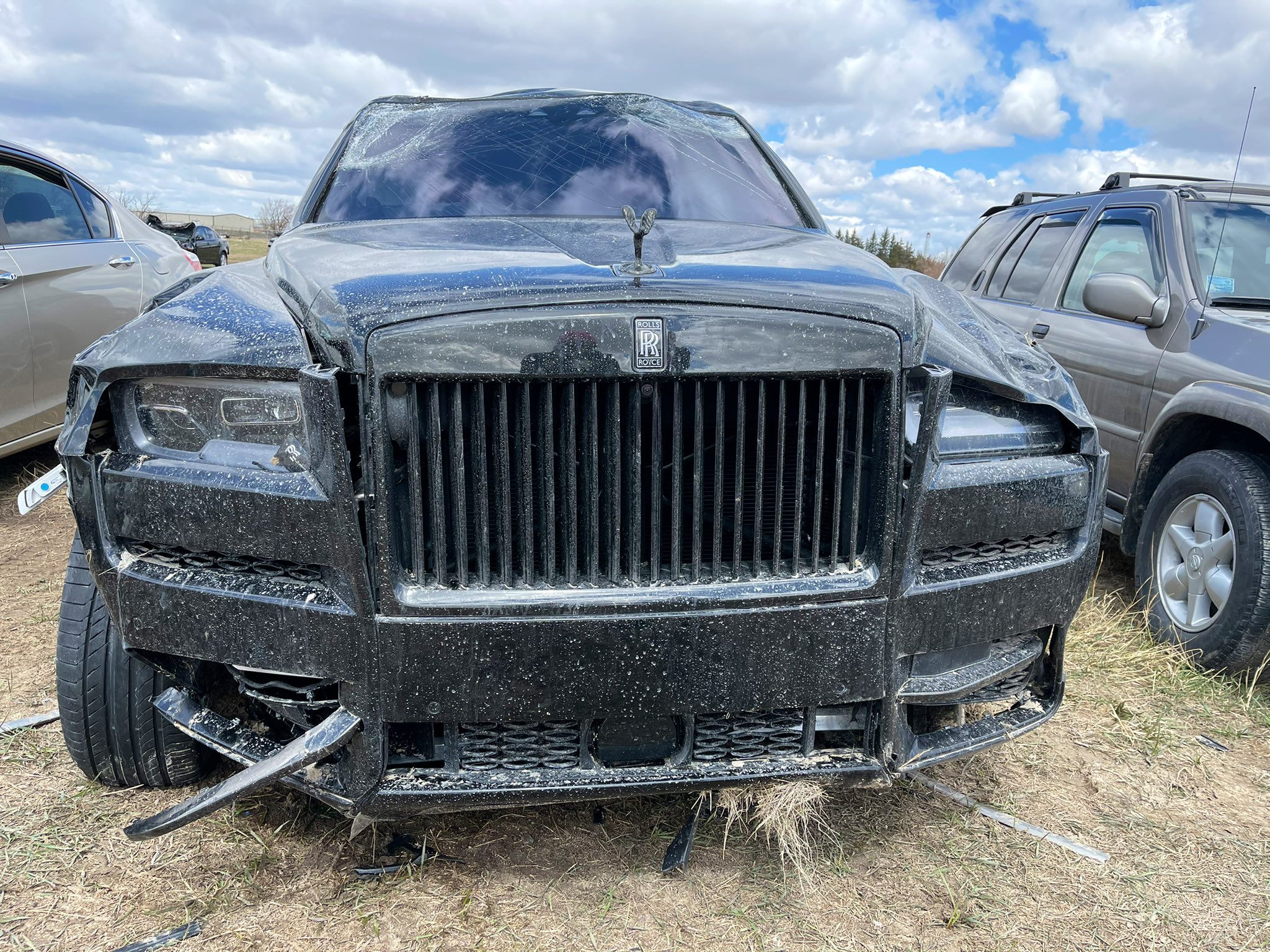 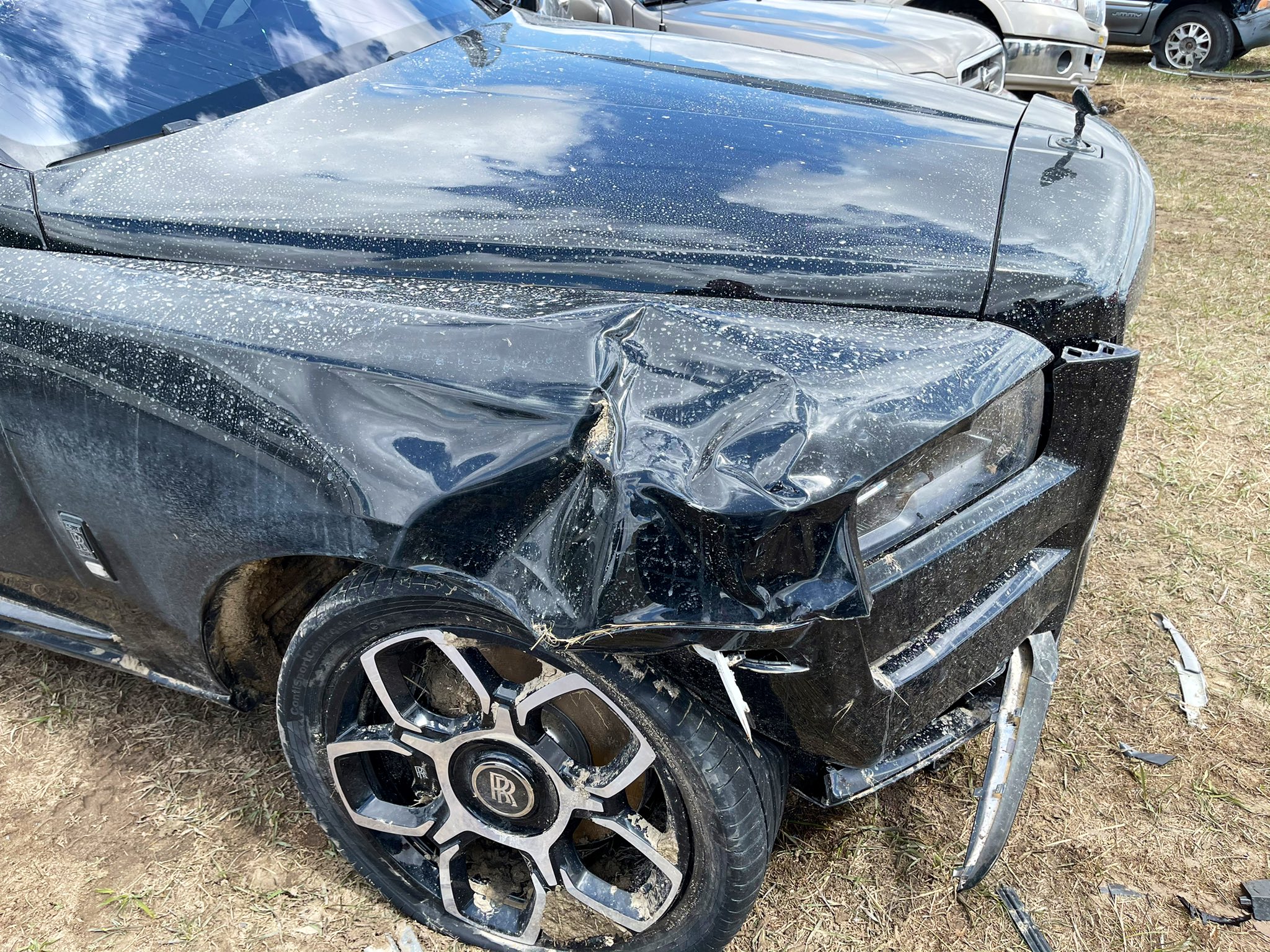 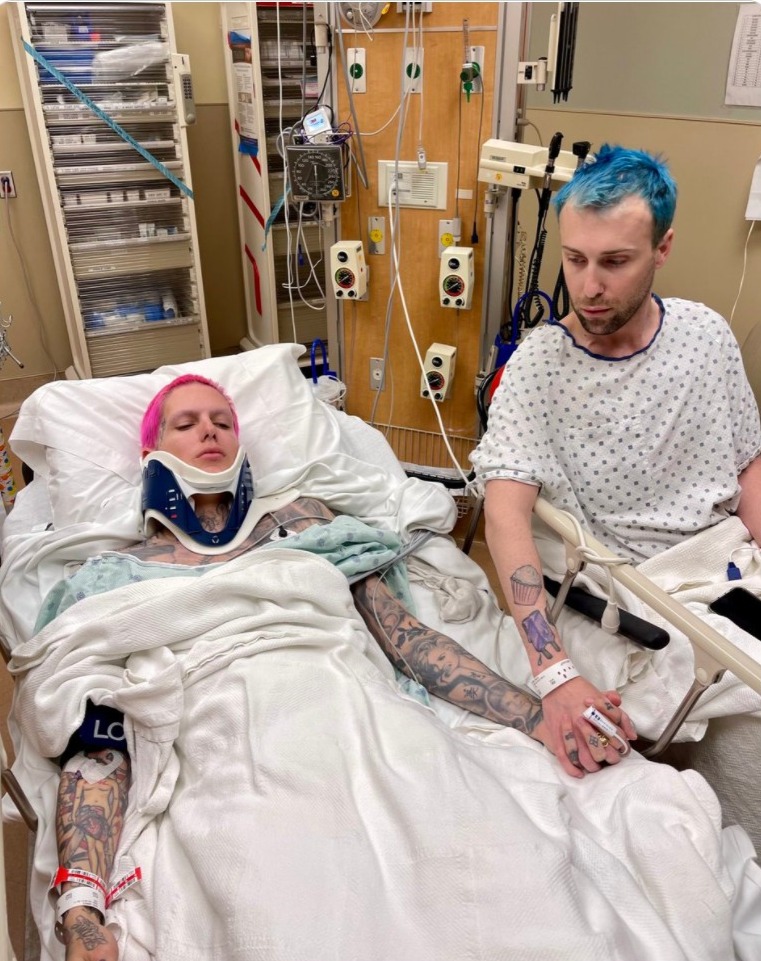 Another added: "I'm so grateful to that car for keeping you with us. Returning to the scene is trauma on top of trauma and I'm so sorry you have to go through it.

Following the accident, a photo of Jeffree in a hospital bed with a neck-brace on and holding hands with his friend Daniel was shared on his Twitter. 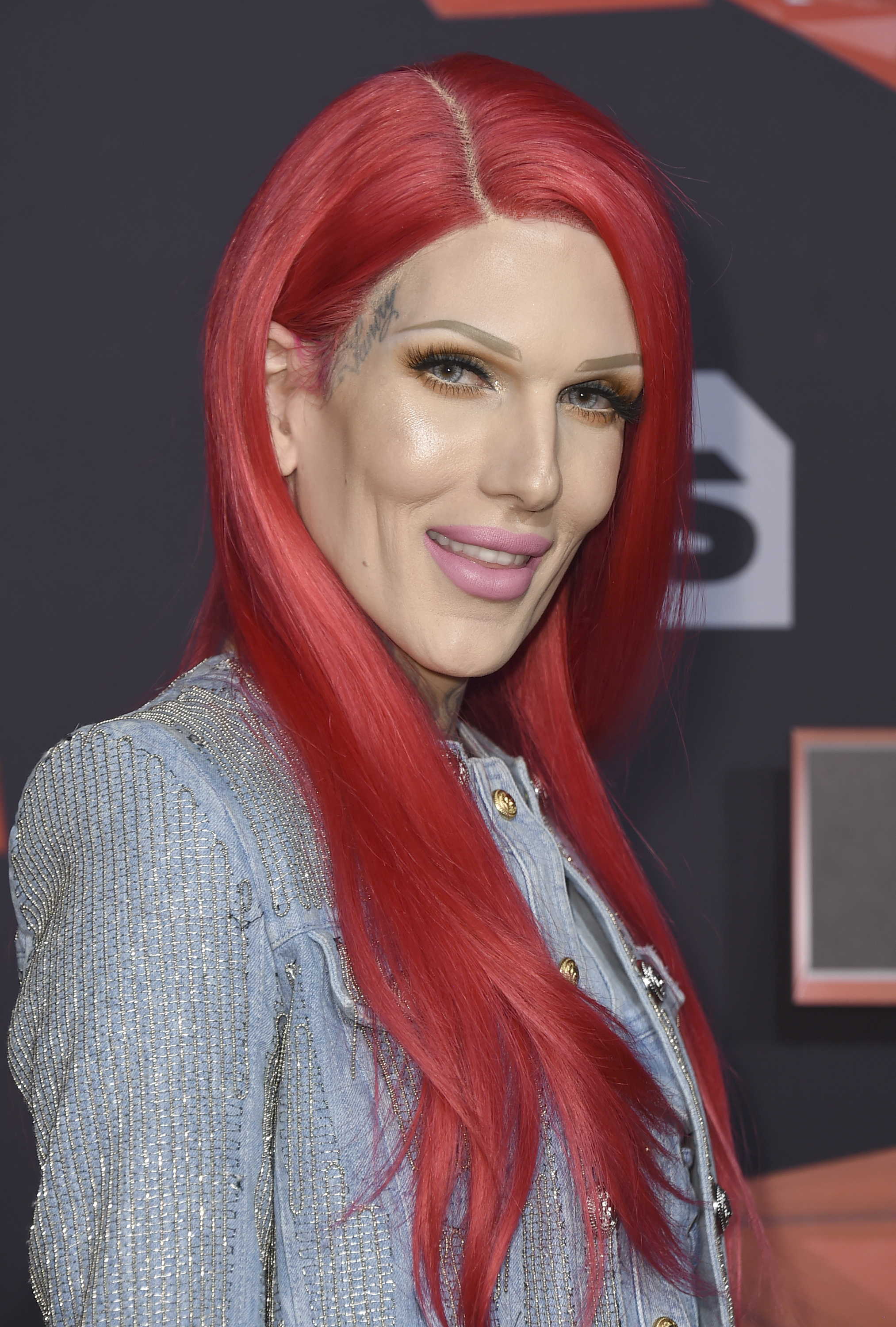 His official Twitter read: "A few hours ago Jeffree and Daniel were in a severe car accident and the car flipped 3 times after hitting black ice.

"We will update you all when the doctor gives us more info. So thankful they are both alive."

The accident occurred in Casper, Wyoming, as it was reported that the beauty influencer got treated at the Wyoming Medical Center. 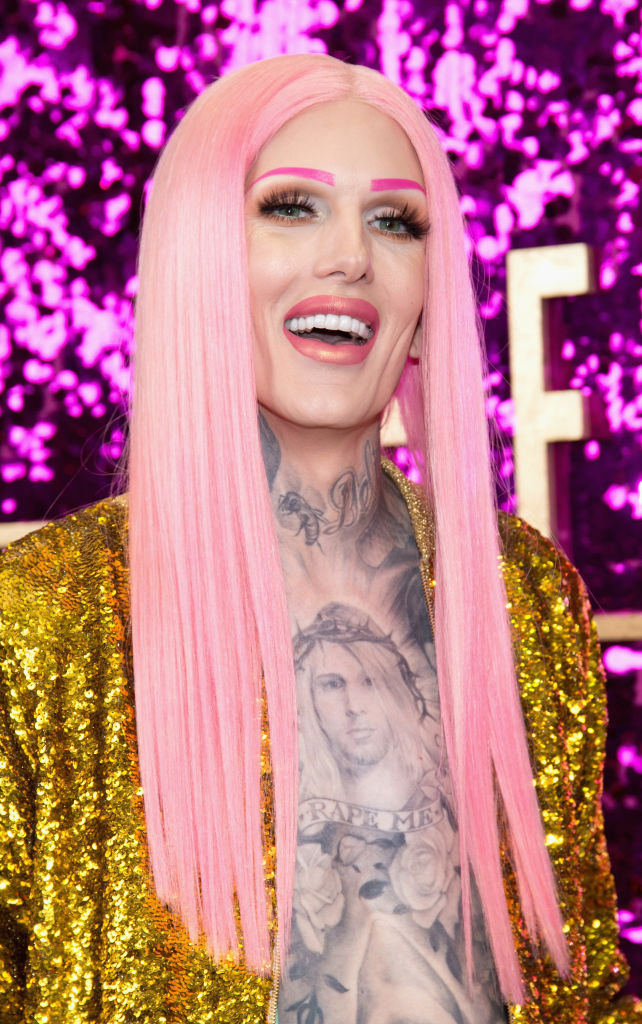 Earlier today, Jeffree took to Instagram Stories to update his fans on his condition, as he wrote: "This morning was one of the scariest moments of our entire lives.

"I'm so grateful to be here still. I'm in excruciating pain because part of my back is broken and I have vertebrae fractures on my spine."

He added: "My doctor said it will take a few months but I should make a full recovery."

Jeffree founded Jeffree Star Cosmetics in November 2014, and is currently one of the most followed personalities on YouTube with over 16 million subscribers.

Four years after founding his company, the makeup mogul earned $18 million simply from his YouTube endeavors, according to Forbes.