James Martin reveals he’s ‘always wanted to be a vet’

During today’s James Martin’s Saturday Morning, the TV chef explained that he has always wanted to be a vet. And, even to this day, it is a career that he would still love to do. In the segment where James was answering ITV viewers’ cooking questions, the host spoke with vet Claire who wanted to know how to create the perfect dish using coconut flour and sugar.

After discovering that Claire worked in a veterinary practice, James confessed that being a vet is a job he would still love to do.

“You work in a vets don’t you?” James asked.

To which Claire replied: “I do yeah, I am deputy practice manager in a vets in Doncaster.”

James continued: “I’m going to let you into a story, I have always wanted to be a vet. Always.” 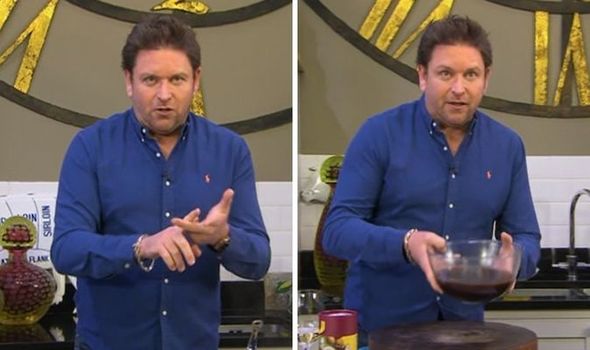 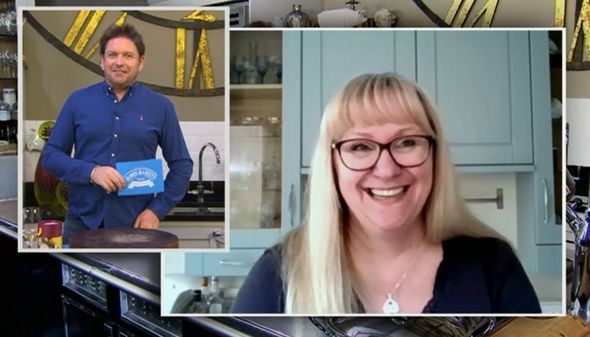 He continued: “I still do now! Even before I became a chef. I still want to be a vet but I’m not clever enough.

“I’m fascinated by what you guys do. I’ve spent days in veterinary surgeries sort of just wanting to do it as a job.

“I just find it utterly fantastic and utterly fascinating.”

Claire responded: “It is rewarding.” 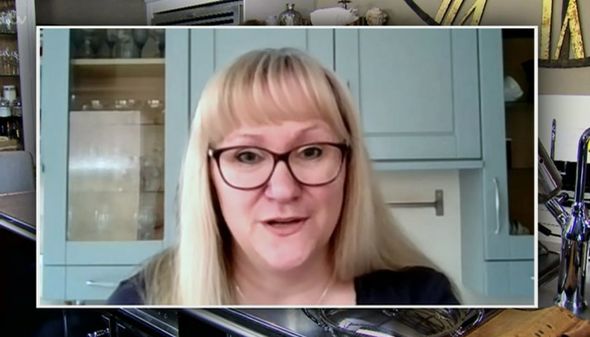 The conversation quickly shifted to James asking Claire what cooking advice she needed.

Claire explained that she is “mad on coconut” and so she bought some coconut flour and sugar when out shopping and she has no idea what to do with it.

“It tastes really nice and you can use it for a variety of things.”

The celebrity chef explained that the sugar can be used for baking and tastes really nice, although, as he moved on to the flour, he didn’t seem so sure.

“The problem with the flour is that it absorbs a tremendous amount of liquid,” he added.

“Way more liquid than a conventional recipe, so if you’re going to use it for baking, like these coconut cookies.

“Because they haven’t got gluten in there, they don’t stretch the same as they’re quite dry.”

James advised Claire that if she is following a baking recipe then she would need to increase the liquid content so they don’t dry out.

He told her to look at the texture of her mixture rather than the receipt itself.

He said: “Look at it and think ‘Is it the right texture before I put it in the oven?’ If it’s not put more liquid in.

“It’s great, but it does need a little bit more work.”

James Martin’s Saturday Morning returns on Saturday at 9.25am on ITV.