JAKE Quickenden fought back tears as he recalled the NHS caring for his late dad and brother – as his charity single climbed the charts.

The X Factor star and Dancing On Ice winner couldn't help but shed a tear as he thought of his family members, and the incredible care they received in the final stages of their lives. 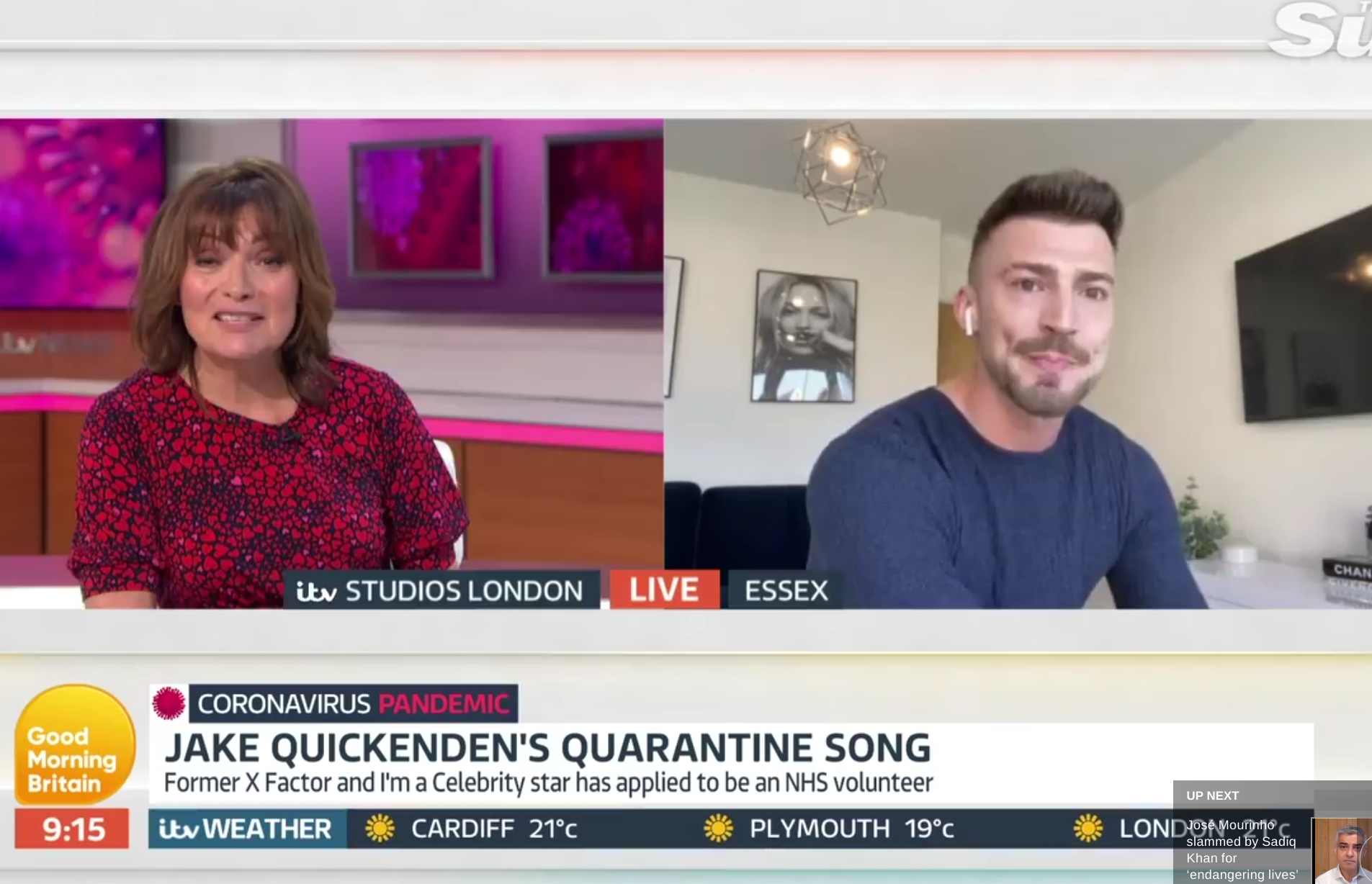 Jake's dad and brother both died of bone cancer, and he has written a charity single, Quarantine Song, to raise funds for the national health service that climbed to No2 in the charts within days of its release.

Speaking about his motivation for writing the fun track, Jake, 32, said: "I wanted to try and help as I felt a bit helpless at home.
I"t's number 2 in teh iTunes chart, it's mad … I wrote this song to tell people we can smile through it all.

"Obviously with the NHS, we take it for granted because it's just there, but the amount of times I have used it and the NHS cared for my dad and my brother,  I saw first hand how amazing they were looking after them. So I just thought it is so important to look after them too."

Jake added as he began to cry: "Sorry I got a bit, you know."

And Lorraine told him: "It's OK Jake we are all beginning to feel emotional at times like this." 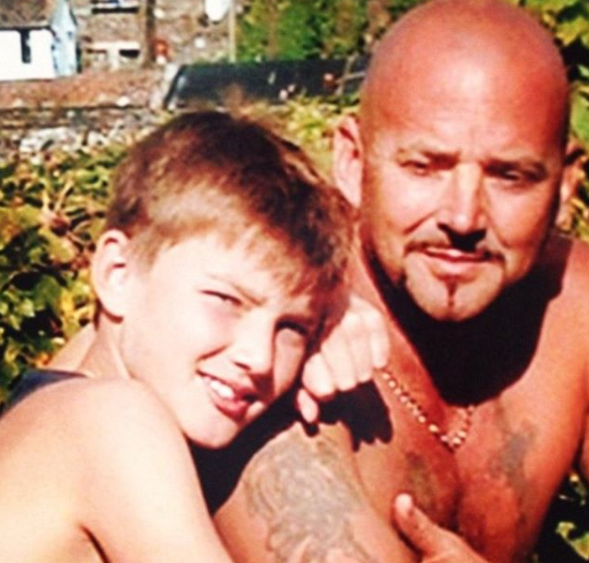 And Jake continued: "Hopefully I can give the NHS a nice cheque and they can use it for whatever they want, which would be a nice thing.

"I felt so helpless, I was supposed to work on some cruise ships and doing some singing on there, so I was sat at home twiddling my thumbs."

Jake revealed he had applied to be an NHS volunteer.

He said: "I'll admit I didn't get a reply yet Lorraine, maybe they saw my CV and said they didn't want me!" 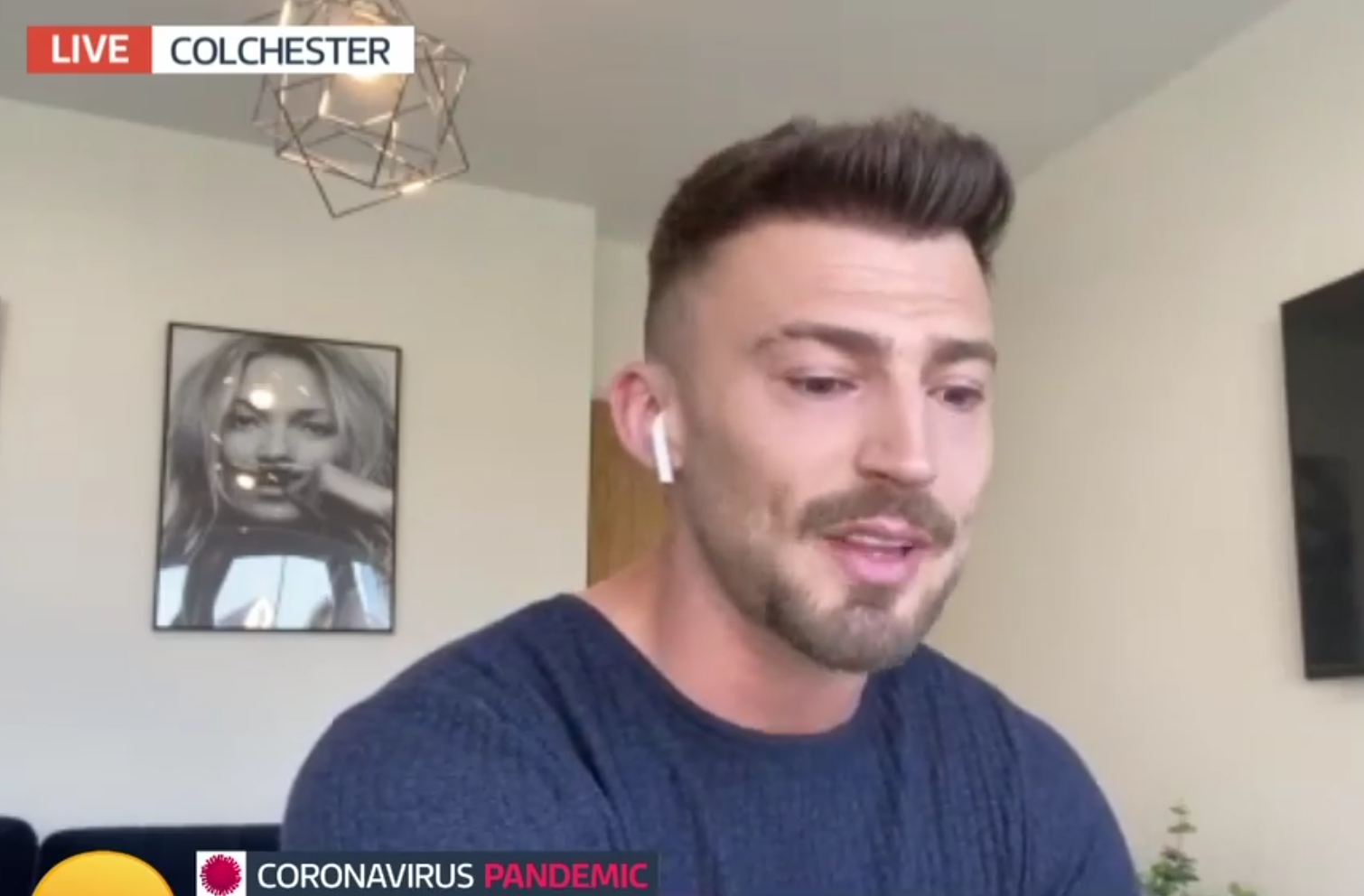