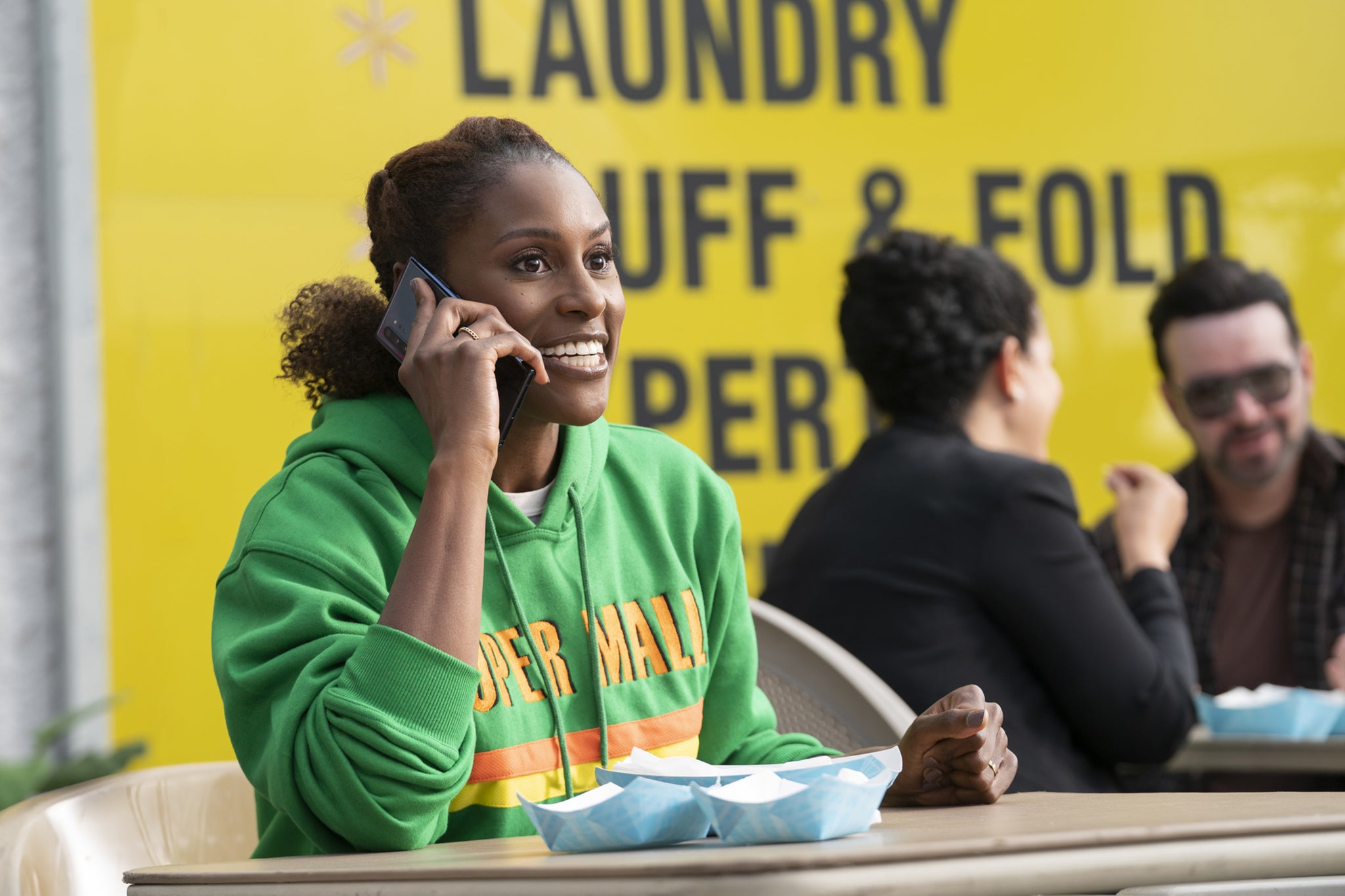 Issa Rae’s HBO comedy “Insecure” will end after its upcoming fifth season, which will premiere later this year.

The series, based in part on Rae’s web series “Awkward Black Girl,” first premiered in 2016 and received critical acclaim during its run. Rae created the comedy with Larry Wilmore and stars as Issa Dee. She has earned two Emmy nominations for Outstanding Lead Actress in a Comedy, and the show was nominated last year for Best Comedy. It received an Emmy win for Outstanding Single-Camera Picture Editing for a Comedy Series.

“Very excited to film our fifth and final season! We couldn’t have told a complete story without the tremendous support of our audience and the faith of @HBO. See y’all soon!” Rae tweeted on Wednesday.

“Issa has turned insecurity into an iconic form of comedy,” said Amy Gravitt, executive vice president of HBO Programming. “The show is as incisive as it is heartfelt, and it has resonated strongly with its audience because of the deeply personal work that Issa, Prentice, Melina, the cast and the writers have put into it. This talented team has conceived a brilliant final season for ‘Insecure’ and we look forward to having many more stories to tell with this singular group of collaborators.”

Related posts:
Cobra Kai real-life romance: Are any of the Cobra Kai cast dating?
Netflix's Always and Forever Will Be Here Just in Time For Valentine's Day
Popular News
'RHOC' Star Kelly Dodd Reacts To 'The View' Co-Host Meghan McCain Calling Her 'Mean'
26/01/2021
Man Utd wonderkid Ramon Calliste, called ‘the next Giggs’, now owns luxury watch business and makes £5m a year – The Sun
26/03/2020
Megan Thee Stallion Addresses Criticism Over Twerking: ‘I Love to Shake My A**’
26/03/2020
Police guard shops to stop coronavirus panic-buyers and enforce social distancing – The Sun
26/03/2020
Coronavirus: Good Morning Britain’s Dr Hilary reveals ‘game-changing’ self-testing kit
26/03/2020
Recent Posts
This website uses cookies to improve your user experience and to provide you with advertisements that are relevant to your interests. By continuing to browse the site you are agreeing to our use of cookies.Ok