For the third day in a row, the cost of the flat refurbishment was top of the news agenda with BBC Breakfast host Dan Walker quizzing the Secretary of State for Work and Pensions about how the redecoration was paid for. Both Coffey and viewers became irritated as Walker repeatedly asked about the flat and even came up with hypothetical situations.

“The only thing I do know is the Prime Minister has said that he paid for the expenses of the redecoration,” Coffey replied.

“I don’t have any other information Dan which has been shared with me. That’s what the PM said and I take him absolutely at his word.”

Walker probed: “Do you appreciate that I’m aware there will be some people this morning who are thinking, ‘Just move on,’ but there are many others concerned about where that money came from. 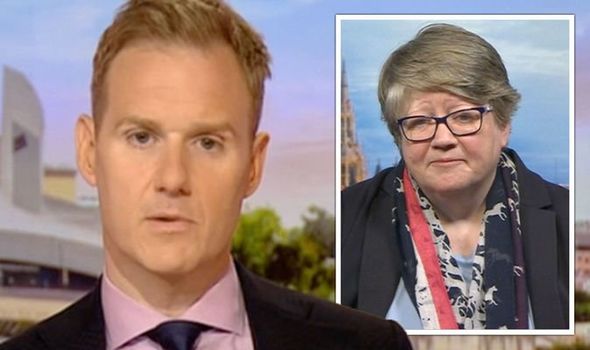 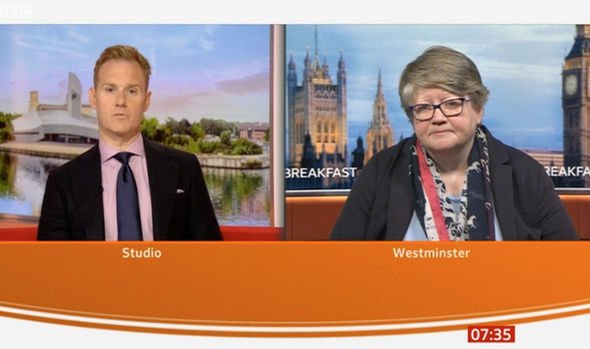 “Whether it initially came from a loan or donation which allowed the Prime Minister to then make that payment.”

“The only information that I am aware of is that the Prime Minister has made the payment,” Coffey repeated.

Walker agreed: “It is quite usual for redecorations to be done and there is a budget of £30,000 a year. I’m sure because of the scrutiny around this, a lot of our viewers are aware of that. 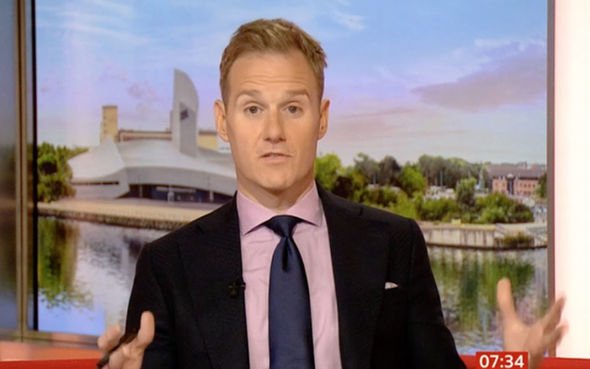 “But I’m sure Thérèse Coffey you’ll appreciate because of the situation around lobbying at the moment, because this money, potentially, if it did happen, could have come from a business person, that’s why surely you’ll appreciate it’s an important issue to try and get to the bottom of.”

“Well the Prime Minister has said he made the payment,” Coffey answered.

“Simon Case was in parliament yesterday, he was in front of parliament discussing this and is investigating this himself. He said that he would share that with the Select Committee who scrutinise parliament on a number of issues including this.”

Those tuning in to the interview, were quick to take to Twitter and complain about Walker’s repeated questioning over the Prime Minister’s flat.

One wrote: “Now bored of Boris’s flat, move on, is this really news #BBCBreakfast.”

Another posted: “I absolutely don’t give a sh*t about #BorisJohnson’s flat! #BBCbreakfast.”

Someone else continued: “F**k sake Dan, any chance of changing the question.

A fifth posted: “‘Our viewers are interested in’… the PM’s flat. Really?! #BBCBreakfast.”