For years, Storage Wars has been of the A&E Network‘s most popular shows. Combining the fun of reality television with a cast of characters that were engaging and hilarious, Storage Wars kept viewers entertained week after week.

These days, Storage Wars is on pause from airing new episodes — still, fans can watch all of their favorite episodes through rerun marathons. The show has always been mired in controversy, and from the very beginning, some stars of Storage Wars were responsible for calling out some of the show’s more scripted elements.

When did ‘Storage Wars’ debut?

There are only two people, that can pull off posing with Trash… Oscar The Grouch & Me! Prove me wrong.

In 2010, Storage Wars debuted on the A&E Network. It was unlike anything else on television, focusing on a small, underserved topic of daily life — abandoned storage units.

The show, which was set in California, followed a group of buyers who bid on abandoned storage units. Following the auction, the winning buyer must then sort through the contents of each unit, deciding what items can be sold for a profit, and which ones should be thrown out.

Occasionally, the buyers manage to find some truly valuable items, from priceless artwork to original antiques. However, the most exciting aspect of the show was often the confrontations between the groups of buyers and the often-tense moments when they would become embroiled in bidding wars over the juiciest storage units.

For 12 seasons, spread out over nine years, Storage Wars was one of A&E’s most popular shows. Ultimately, it went on to spawn a host of specials and spinoffs.

The stars of ‘Storage Wars’ 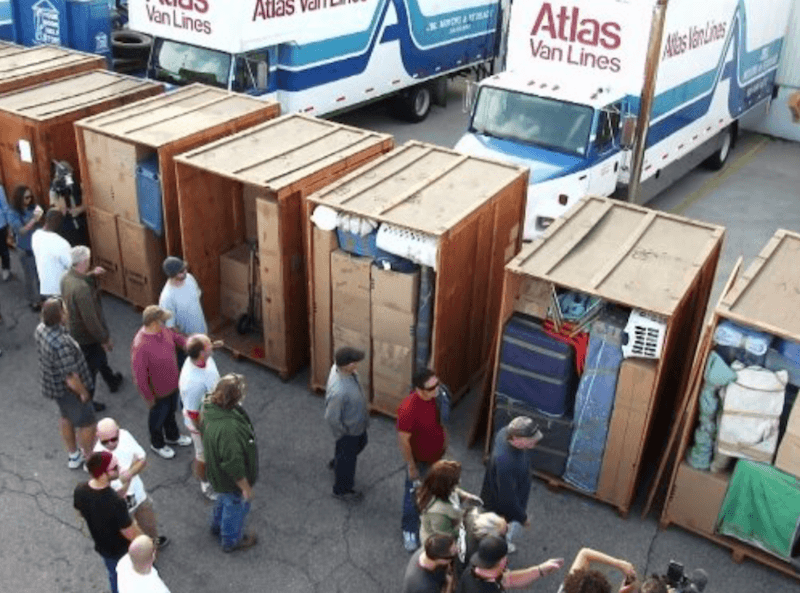 Many times, the items found in the storage units seemed too good to be true. For viewers, some of this could be attributed to the skill of the featured players.

Over the years, many buyers appeared on Storage Wars, but there were a few that really managed to stand out and to become full-blown stars of reality television. Some of the stars of the first few seasons of Storage Wars included Dave Hester, known to viewers as “the Mogul,” Darrell Sheets, often referred to as “the Gambler,” and Barry Weiss, known as “the Collector.”

The show’s featured auctioneers were also popular with viewers, and frequently, their personalities were as colorful as the items found in the storage units. Dan and Laura Dotson, a husband and wife team, were the breakaway stars of Storage Wars and appeared regularly throughout the series.

Out of all the stars of Storage Wars, however, it was David Hester, one of the original buyers, who did what he could to take down the show’s legacy after he left the series.

David Hester called out the network

From the beginning, there was buzz in fan communities that Storage Wars was at least partially scripted, and that the units were vetted ahead of time. There was no confirmation of this, however, until David Hester spoke out in 2012 after he claimed that he was fired from the show.

In a legal complaint filed by Hester, the star claimed that the network staged the storage units prior to episodes being filmed and that nearly everything about the show is “fake.” He also claimed that the interviews with the buyers and auctioneers are scripted and that the network paid for the show’s female cast members to get plastic surgery in order to enhance the show’s “sex appeal.”

While A&E showrunners denied the majority of Hester’s claims, they did give in a bit, revealing that they did occasionally combine storage units in order to make them more exciting. For fans, this admission is proof positive that the network was open to tampering with reality — which could mean that many other elements of the show are less than true-to-life.