Is Lucifer star Tom Ellis joining the cast of Outlander?

Lucifer will be returning for season five, part two next month on Netflix. After this, there will be just one more series before it’s time to say goodbye for good to Lucifer (played by Tom Ellis) and the rest of the gang. However, with Ellis’ work diary opening up after his stint as Mr Morningstar, and after a huge hint he dropped in a recent interview, a number of his fans are wondering if an appearance in Starz drama Outlander is on the cards.

Outlander is a romantic drama on Starz, set in 18th Century Scotland where former World War Two nurse Clare Randall (Caitriona Balfe) was able to travel back in time.

Here, she met Jamie Fraser (Sam Heughan) and decided to uproot her life in the modern world to be with him.

For five seasons, Outlander, which is based on the book series of the same name by Diana Gabaldon, has not failed in keeping fans hooked.

So much so, US network Starz has already said yes to giving Outlander a series six and seven. 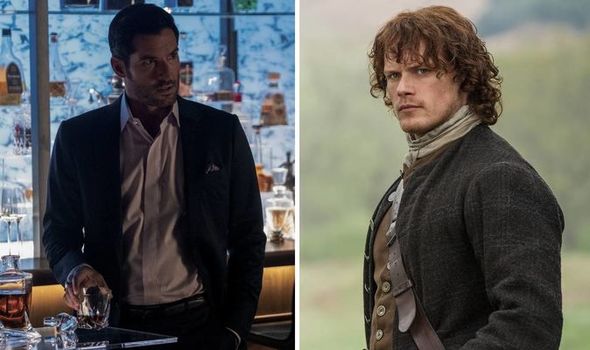 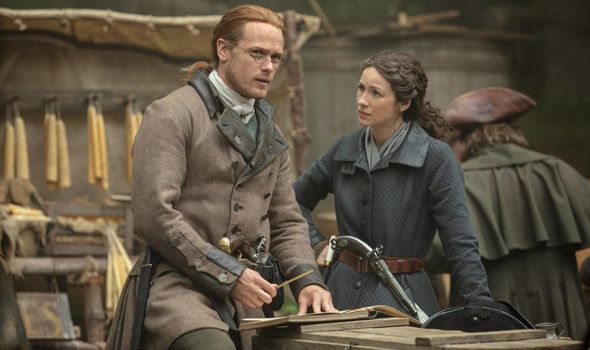 Some fans may not realise that actors Ellis and Heughan have known each other for decades.

They studied drama together at the Royal Scottish Academy and while it has been a long time since they have seen one another, they have been able to admire each other’s work from afar.

But with Lucifer’s end now in sight, this could be a chance for Ellis to try his hand at starring alongside Heughan in Outlander.

The Jamie Frasier star even teased the possibility of welcoming the actor on board. 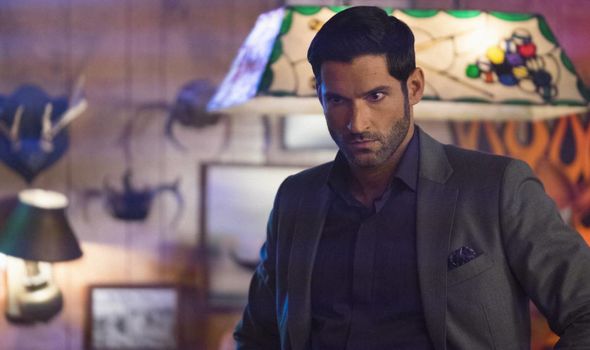 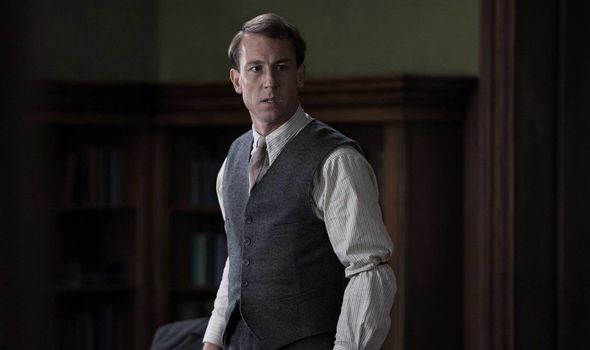 Speaking to Hello! about casting, Heughan said: “It’s so important to have great actors surrounding you. We’re very lucky.

“Suzanne Smith does a great job in casting,” adding: “We’re still waiting for you [Ellis], though.”

Rather than laugh off the invitation, Ellis teased he’d be more than open to the opportunity.

However, there’d still be a number of obstacles and challenges to overcome if Ellis were to ever land a role in the time-travelling drama.

If Ellis was to be in Outlander, it is unlikely he would star in season six which is due to come out later this year.

According to Town and Country Magazine, executive producer Maril Davis said in September 2020: “This Droughtlander will continue for a wee bit longer than usual.”

Filming had to be put on hold for the latest series of Outlander as, like many shows, it had been affected by the pandemic.

This sadly means a delayed release date for the new epsiodes.

Thankfully though, the future is looking bright for the drama with Starz already commissioning it for season seven.

If series six comes out in late 2021, then there could be a chance the follow-up season will be out next year.

So will Ellis be joining the cast of Outlander in season seven, and if so, who will he play?

Outlander is available to watch on Starz.