LESLIE Odom Jr was nominated for Best Supporting Actor and Best Original Song, but lost out on both at the 2021 Oscars.

Odom is a multi-talented star who has won Tony and Grammy awards for playing Aaron Burr in the original Broadway cast of Hamilton. 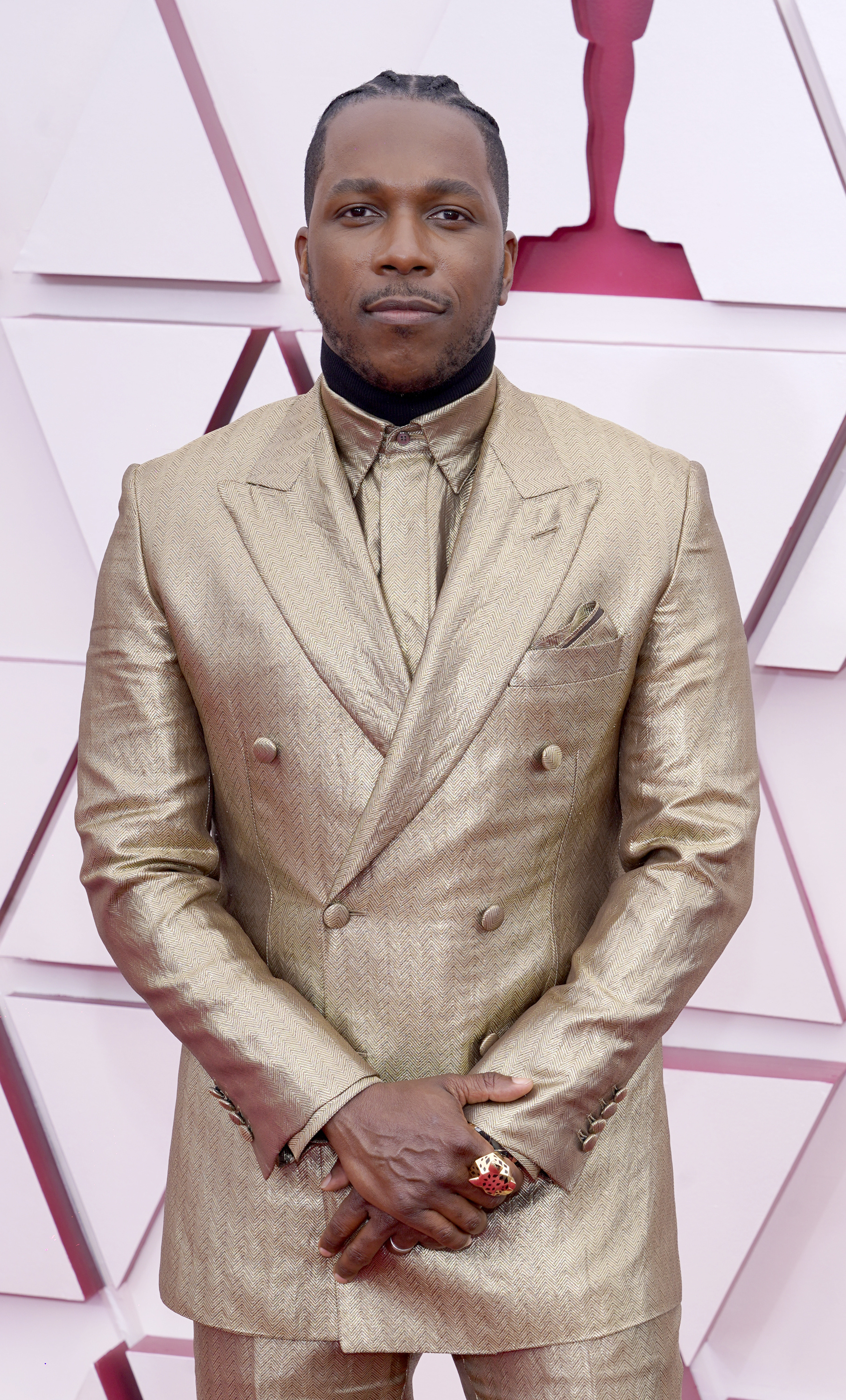 Actor and singer Leslie Odom Jr shares a last name with former NBA star Lamar Odom, but they are not related.

Leslie Odom Jr is a 39-year-old New York City native who famously originated the role of Burr in the iconic hit Hamilton.

He has been married to Nicolette Robinson since 2012.

Lamar Odom, who is 41, was also born in New York City, but that's pretty much where the similarities stop.

The 6-foot-10 Odom played in the NBA for 14 seasons, including with the Los Angeles Clippers and Los Angeles Lakers. 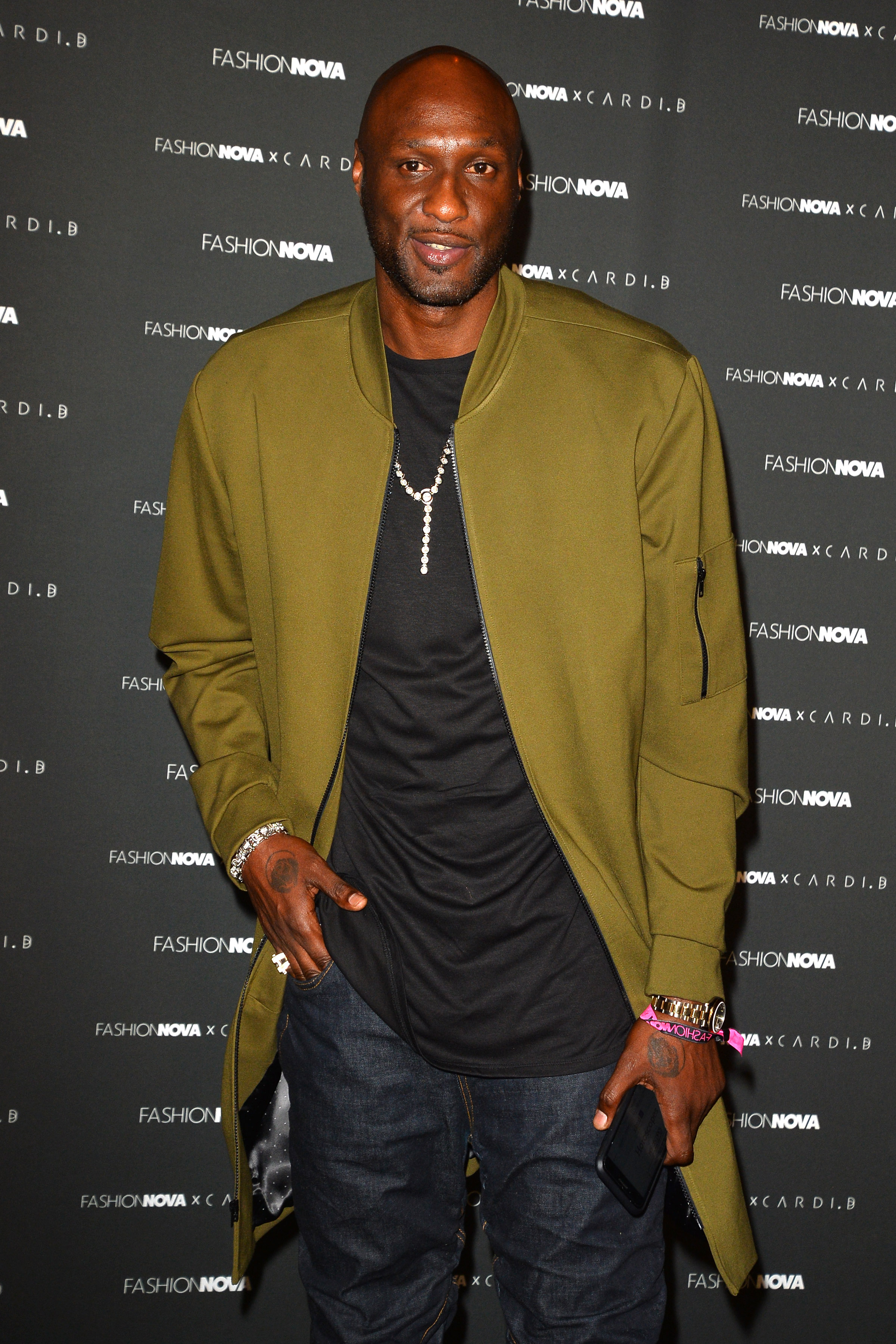 He averaged a career-high 17.2 points per game in his second season in the NBA when he was with the Clippers, and won championships with the Lakers in 2009 and 2010.

Lamar Odom last played in the league in 2013 with the Clippers.

He was also famously married to reality star Khloe Kardashian from 2009 to 2016.

Lamar Odom has battled addiction and was suspended multiple times for violating the NBA's anti-drug policy. 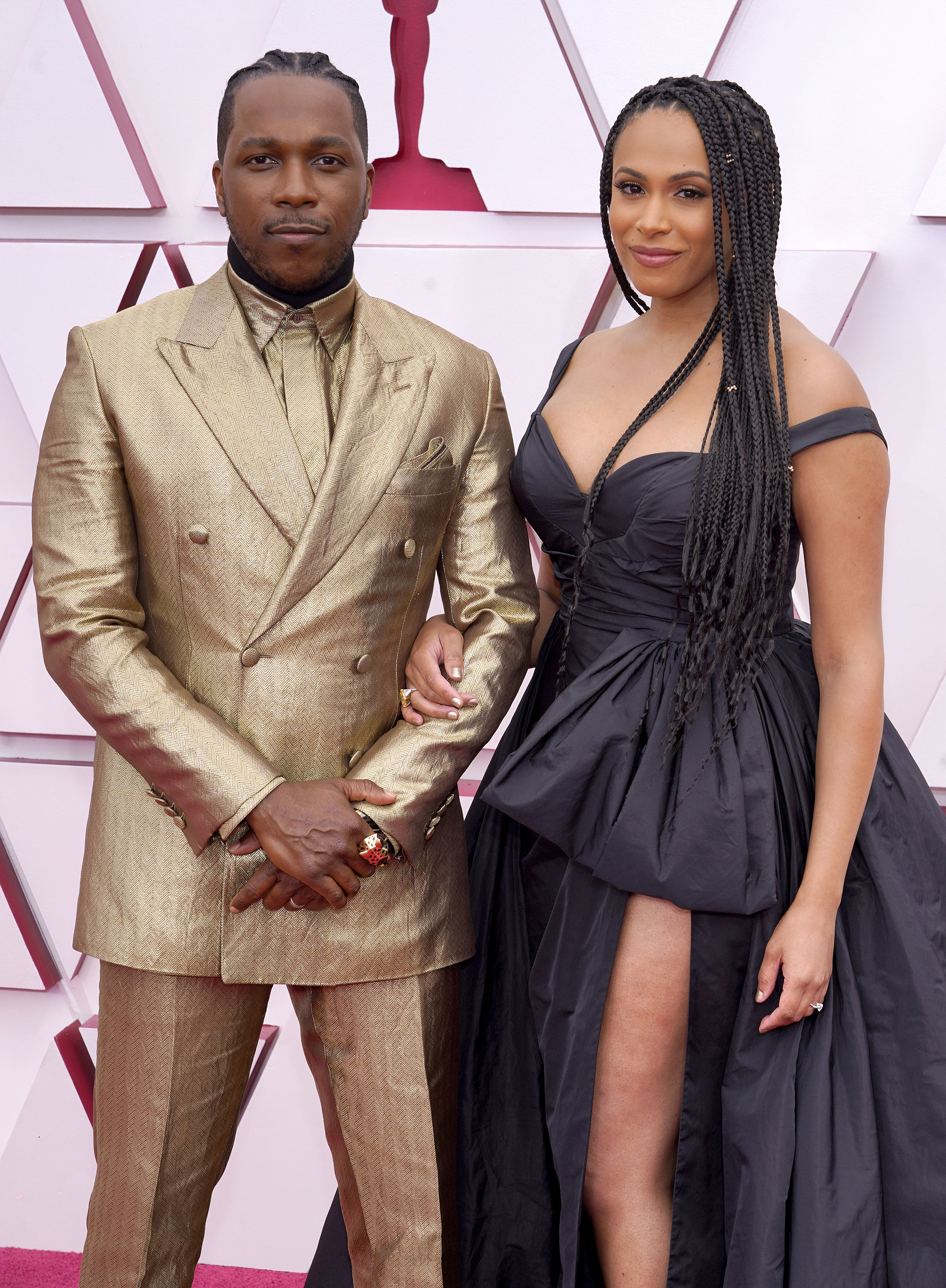 When was Leslie Odom Jr nominated for two Oscars?

Leslie Odom Jr was nominated for Best Supporting Actor and Best Original Song at the 2021 Oscars for One Night in Miami.

Wearing a sparkling double-breasted suit with a matching gold shirt underneath, Odom walked the scaled-back red carpet outside Union Station in Los Angeles with his wife, who was in a black dress.

Odom told KABC from the carpet ahead of the April 25 ceremony that it feels great to be “walking in healthy, walking in at all.” 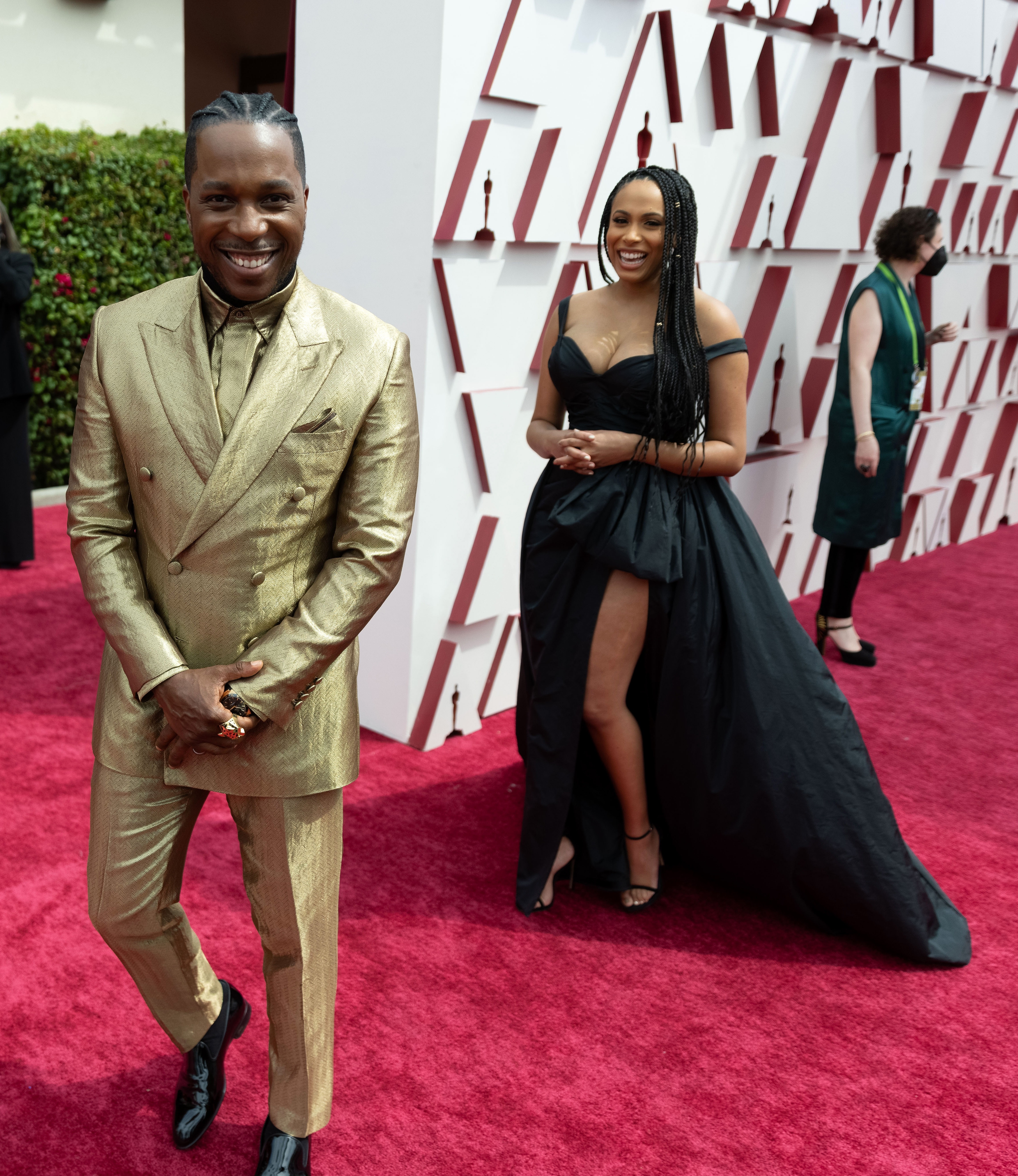 He praised this year’s diverse nominees, including his own film, Ma Rainey’s Black Bottom and Judas and the Black Messiah, calling it a "special moment” for films about black lives.

Odom plays the legendary singer Cooke in the film, which was directed by Regina King.

He lost out to Daniel Kaluuya (Judas and the Black Messiah) in the Best Supporting Actor category.

H.E.R., Dernst Emile II and Tiara Thomas won Best Original Song with Fight for You, also from Judas and the Black Messiah.