TOP Boy star Ashley Walters gave fans a tour of his incredible new home as the actor celebrated moving in.

The former So Solid star filmed his delighted wife and fellow actress Danielle Isaie, as they took a late night walk through the property. 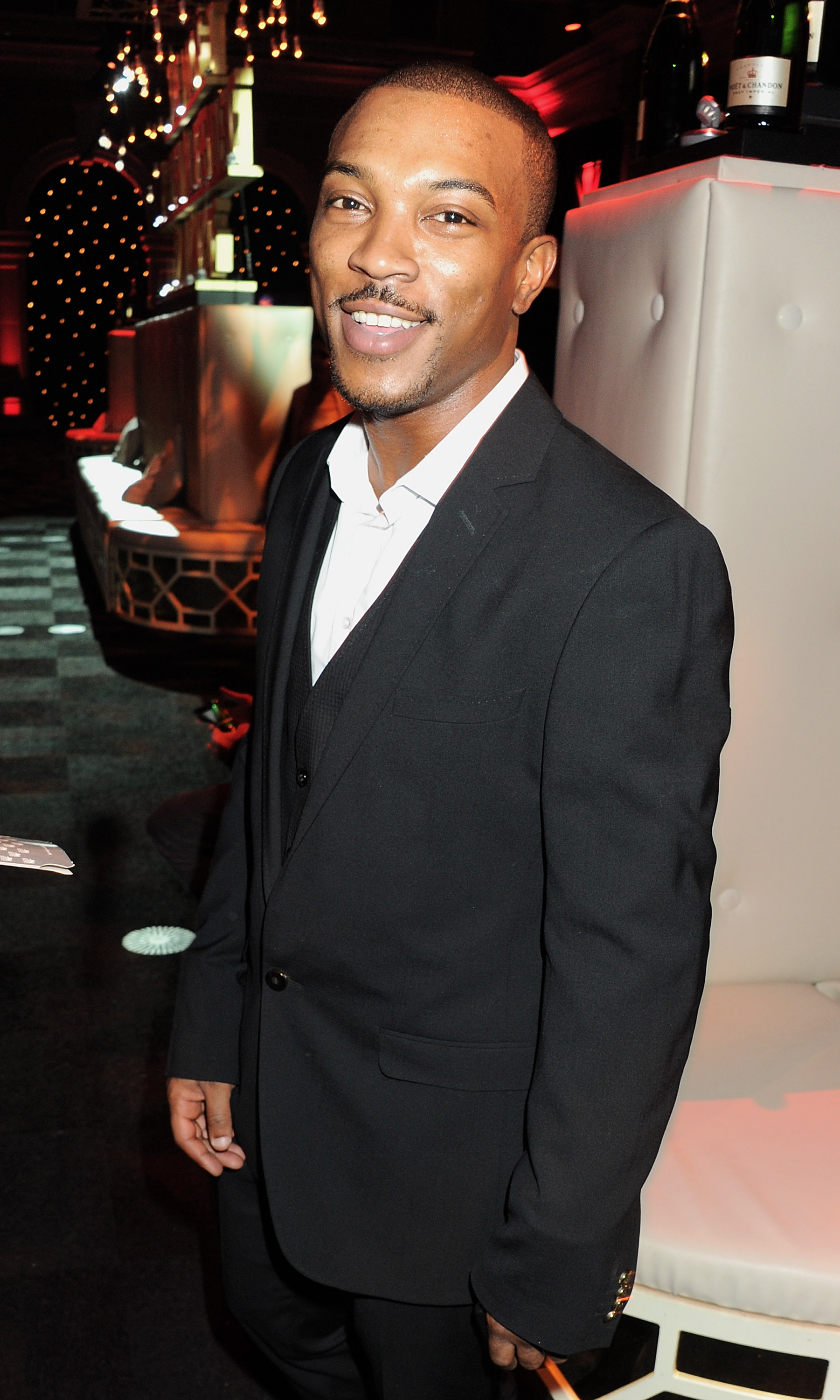 The pair could not hide their excitement and Danielle, 38, told her husband: "Babe, we did it," as they drove into the property's private courtyard.

Walking into their spacious new home, they spoke of their plans to put their stamp on the place.

The large kitchen/diner has a huge space for dining table and chairs, while a marble-style worktop and counter takes centre stage, with wooden cupboards in the background.

Ashley, 38, followed his wife to the patio doors leading out into a huge snow-covered garden. 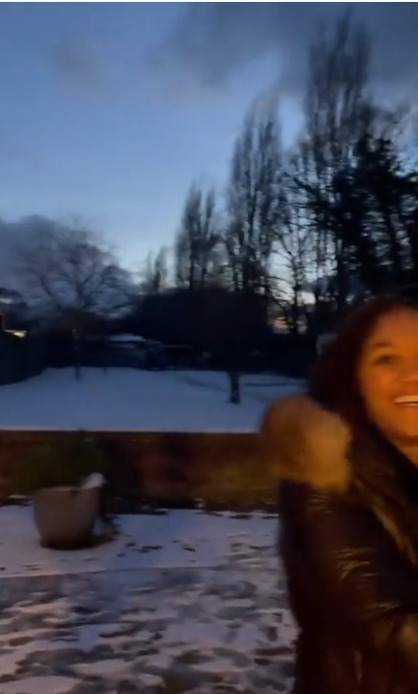 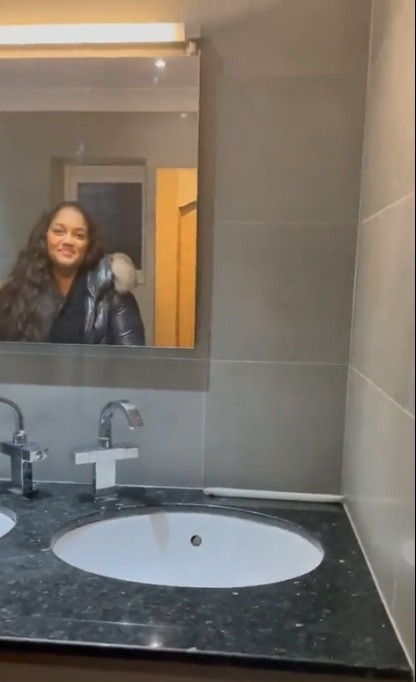 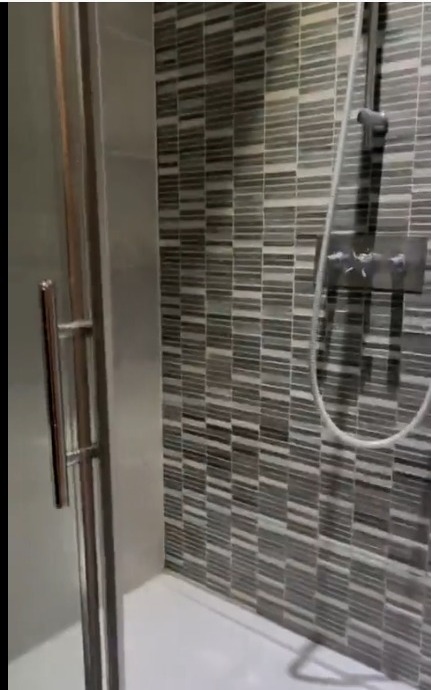 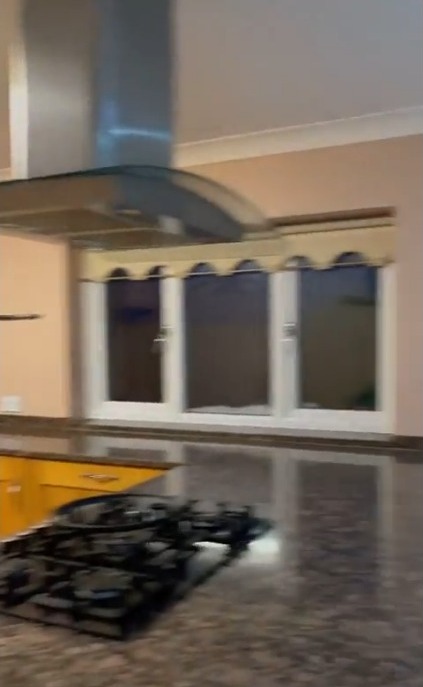 The couple high-fived as they looked at the massive garden before Ashley revealed part of it was a space for the construction of a pool, sauna and gym.

The father-of-eight then teased more music could be in the pipeline as he took fans into his garden music studio. 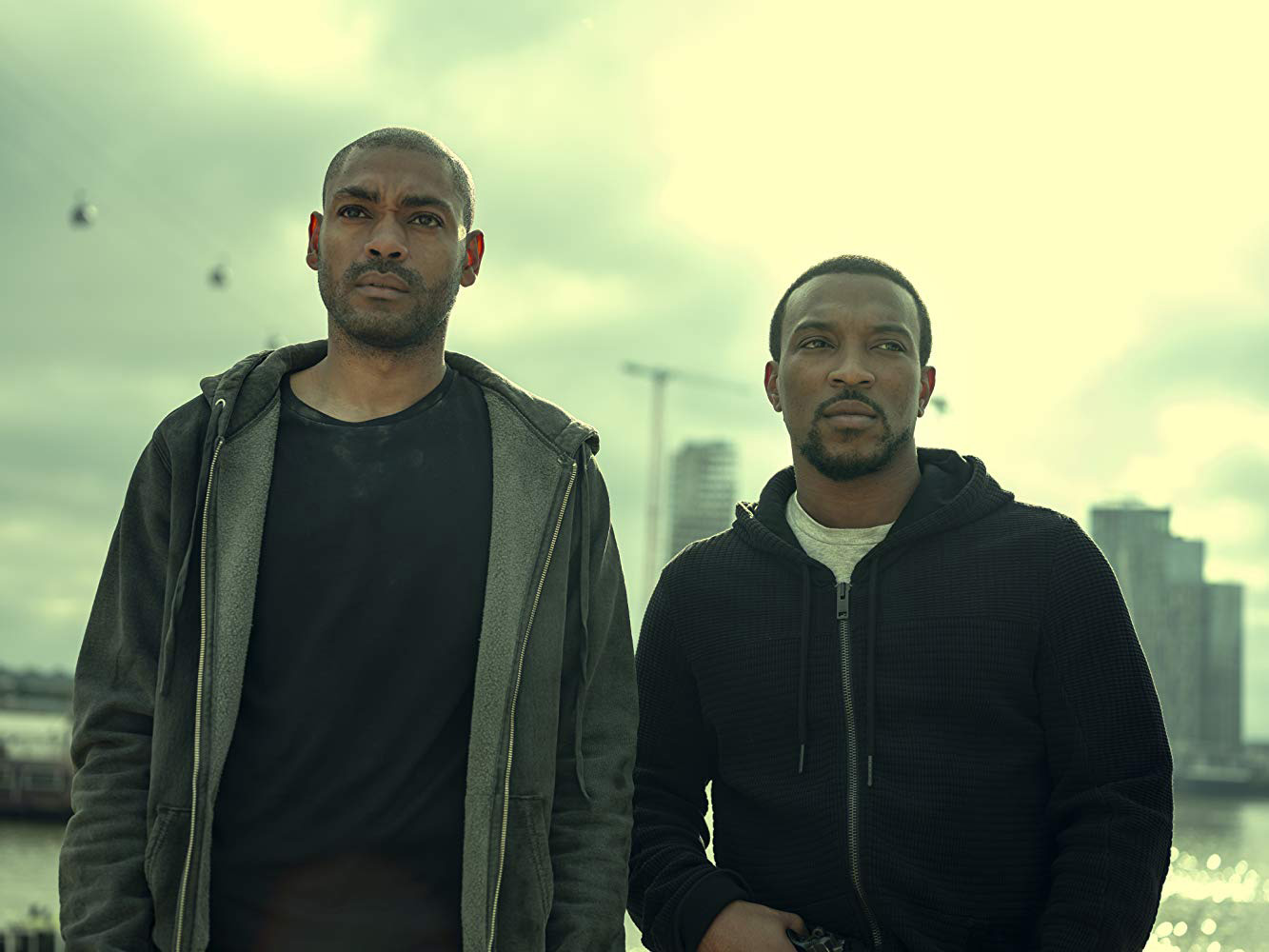 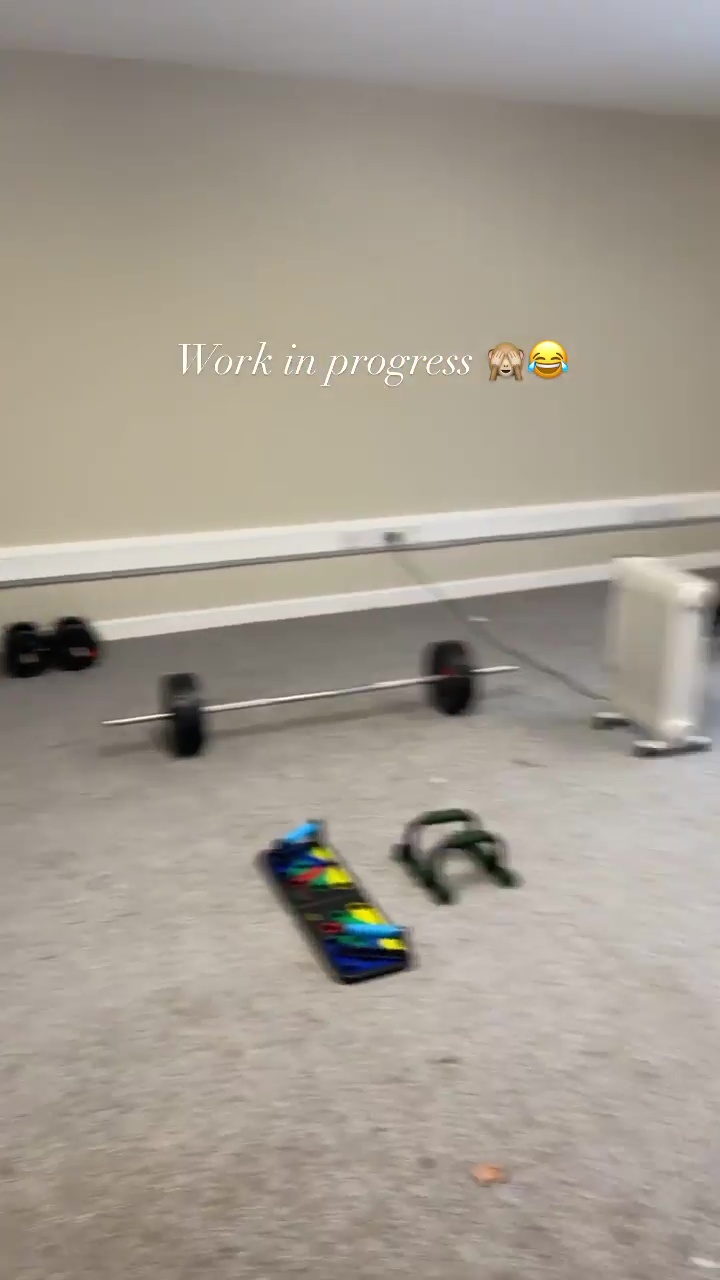 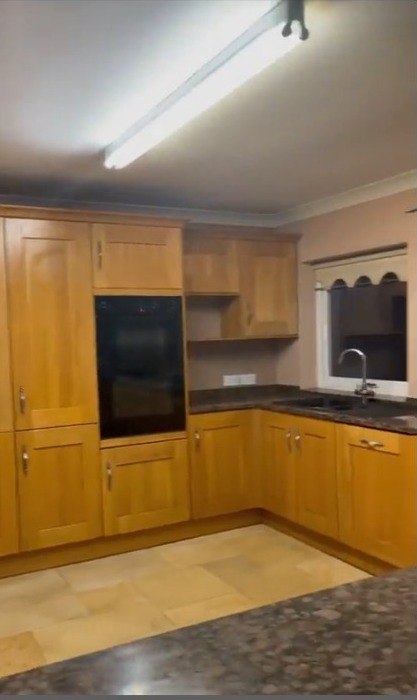 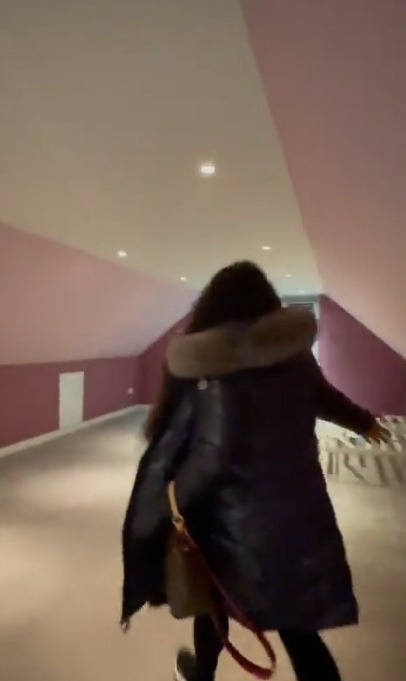 Back inside, the family have their choice of bath and shower rooms to choose from, including an ensuite for the adults.

They also showed off their six-year-old daughter Amiaya-Love's huge loft-style bedroom decorated in pink, with enough space for "17 of her friends".

Ashley, who is best known for his iconic role as Dushane in cult favourite, Top Boy, joked: "This should have been our bedroom – it's ridiculous!"

The Bulletproof star's house also has a study and a temporary space for a makeshift gym, until his bigger plans come to fruition. 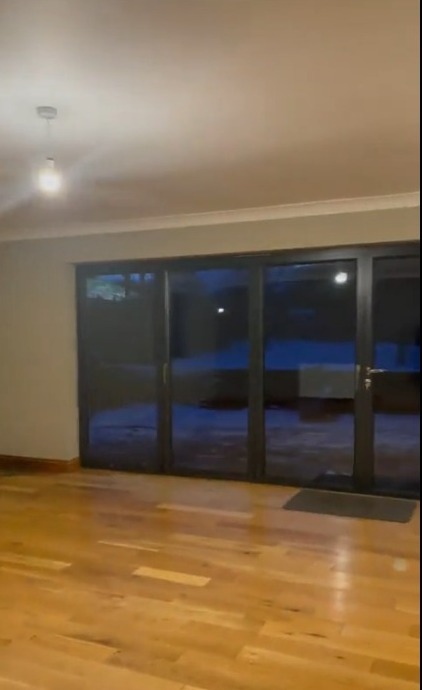 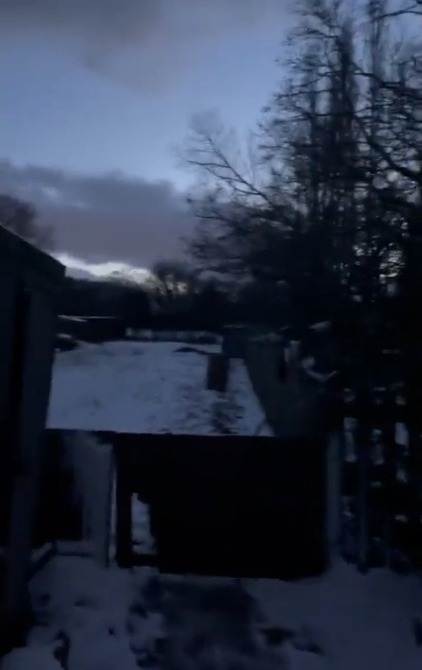 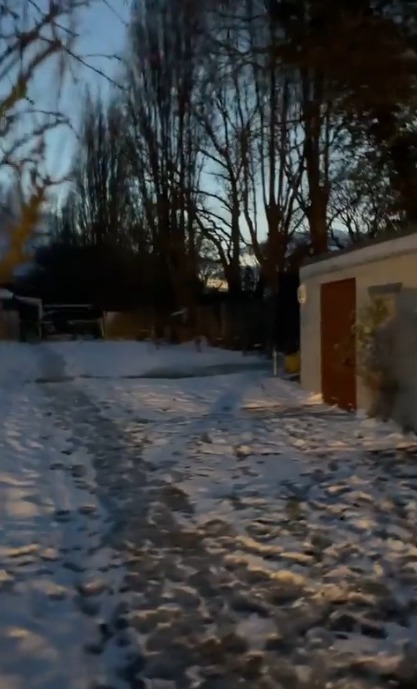 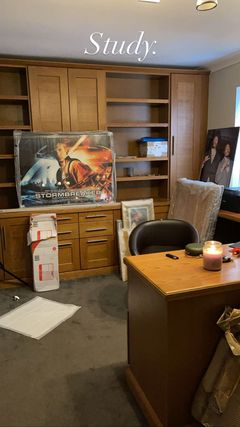 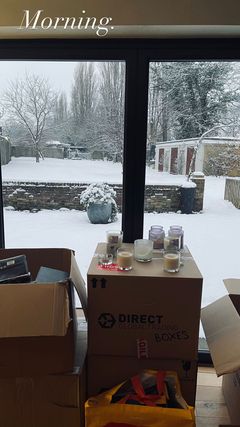 Ashley recently revealed he'd become a grandad at the age of 38, to an adorable little girl named Neveah.

Ashley didn't reveal which one of his children had become a parent, but he has sons Shayon, 20, and Panera, 17, with former partner Natalie Williams. The pair also share a daughter, China, 19.

The artist also has daughters Antonia and Ashleigh and shares Amaiya-Love, four-year-old River and a stepson with Danielle, his wife of eight years.